Igor Yavelov on pulse wave mysteries: What is behind the cardiac signals mechanics • All PYRENEES · France, Spain, Andorra

Igor Samuilovich Yavelov—Doctor of Technical Sciences, Leading Researcher, Laboratory of Biomechanical Systems Research, Mechanical Engineering Research Institute of RAS. In the period from 1997 to 2009, he was awarded 12 diplomas and medals for inventions at international salons and European world exhibitions (Geneva, Paris, Brussels).

He laid the foundations of high-resolution sphygmography, which allows one to study pulse waves and their speed in various body regions, determine vascular rigidity using multichannel measuring systems, model representations that allow analysing of the central and peripheral pulse waves, regulating blood pressure, Korotkov’s tone from different angles, and heart rate variability. Algorithms have been developed that make it possible to calculate, based on measurements of pulse waves of the radial artery, the following CVS parameters that are important for diagnosis: peripheral vascular resistance, change in blood pressure, stress index by special phase constructions.

Sensory and hardware-software development of diagnostic equipment for doctors is being carried out based on the human cardiomechanical signals’ study (i.e., based on a concentrated signal service).

How are your studies related to ancient Chinese and Tibetan pulse diagnostics and acupuncture?

The following methods for measuring a pulse wave are known today: acoustic, optical, and palpation (mechanical).

The methods of ancient Tibetan diagnostics and medicine are aimed at the pulse wave shape control. There are more than three thousand pulse types known in different sources and systems. Influencing the pulse wave shape (for example, acupuncture), it can be directed to various organs, for example, to those that are poorly supplied with blood without additional stimulation. The mechanism of blood regulation and targeted delivery to any necessary human body systems is implemented. This is the principle of the meridian system and acupuncture points’ operation in oriental medicine.

Is targeted blood delivery in the cardiovascular system based on modern technical means possible?

We have proposed a method for heart rate variability assessment based on the pulse waves contour, rather than cardiac cycles. Large arteries pulse waves were investigated using high-resolution sensors based on fibre-optical converters. We examined the analysis of heart rate variability that accompanies breathing, as well as several functional tests. It is shown that due to heart rhythm low-frequency modulations, a local increase in blood flow is provided, and targeted blood delivery is realized.

Besides, we have developed massage products’ improvement principles, which allow using feedback to increase their effectiveness and provide addressing when delivering blood and drugs.

You have produced a way to measure blood pressure. Moreover, over the past 100 years, almost nothing has been applied by official medicine and cardiology except Korotkov’s tonometer. Why do your designs seem promising for healthcare?

The problem with which solution our invention is intended is to increase the blood pressure measurement accuracy.

We have created a compact multifunctional cuff device that combines the blood pressure monitor, pulse wave analyser, electrocardiograph, apexcardiograph, and electronic phonendoscope properties. This instrument has a reading-command unit with a compressor and a monitor, supplemented by pulse wave sensors and an original design fibre optics phonendoscope. There are also clip electrodes for ECG recording in one lead. The sensors are connected to the device wirelessly, which creates maximum convenience for the doctor.

Cardiovascular diseases (CVDs) are currently one of the leading causes of death worldwide. CVDs affect not only the elderly but also middle-aged people, that is, there is a CVD problem’ “rejuvenation.”

The modern doctors’ predecessors from ancient times were involved in the CVD diagnosis and treatment. There was an ancient Tibetan pulse diagnosis and meridional medicine 5000 years ago, the secrets of which are still not disclosed. The famous ancient doctors Galen, Hippocrates, Gerodal, Ibn Sina enriched the pulse diagnostics experience with a subtle and extraordinary interpretation of it. A later medicine development period is associated with the percussion doctrine emergence, the creators of which are the Austrian doctor Leopold Auenbrugger (1722-1809) and the French doctor Jean-Nicolas Corvisart (1755-1821). Further development of this area is associated with such names as Rene Laennec (proposed the heart auscultation in 1819) and the Russian therapeutic school representatives N. D. Strazhesko, V. P. Obraztsov. Specifically, the diagnostics’ development in terms of the cardiomechanical signals’ study is associated with the Marey arteriosphygmograph appearance in 1860. It displayed pulse waves on a smoked glass plate. The next stage in the cardiac diagnostics’ development is marked by the cuff tonometer invention in 1905, known as N. S. Korotkov tonometer. N. N. Savitsky improved this method further.

The modern stage in mechanopulsography development is associated with the advent of sensors and electronic data processing systems, first analogue and then digital. At the Mechanical Engineering Sciences Institute named after A. A. Blagonravov of RAS, scientists have been developing for more than 30 years a trend in sensors using fibre optic cable bundles-probes with increased parametric reliability. Based on them, original sensors of cardiomechanical signals were developed, these are pulse wave and vibroacoustic heart signals, which have several useful properties that allow you to create modern analogues of ancient (but indispensable for a doctor) instruments—a tonometer and phonendoscope. Receiving high-quality cardiac signals in digital form makes it possible to design compact, convenient equipment options with a minimum number of hoses and wires, process signals with modern mathematical methods, and collect the maximum information about the patient in a short time.

Our proposed method is based on the pulse wave pressure conversion into an electrical signal. The electrical signal is displayed on an information indicator. Control points are placed on the pulse wave on the indicator. These points show the cardiac cycle beginning, the maximum pressure, the aortic valve closure, the minimum before the arterioles’ response, the arterioles’ response, the capillaries’ response, the cardiac cycle end. The relationships between the amplitudes and between the phases of the reference points are determined. The blood pressure value is determined by the original mathematical formula, considering the control points location. This method improves blood pressure measuring accuracy.

This method includes converting an analogue signal received from a pulse wave sensor to a digital signal characterizing the blood pressure perceived pulse waves’ amplitude, followed by calculation in the measuring information analysis unit to obtain systolic and diastolic pressure. Using this method allows us to increase the blood pressure measuring accuracy by removing the influence of artefacts when measuring the pulse wave constant component and using merely amplitude-phase analysis of the pulse wave variable component contour only.

I participated in the promising algorithms’ creation for assessing the cardiovascular system’s biological age. Where can this be applied?

You can evaluate your biological age at least every minute or daily. This is done based on a mathematical analysis of the pulse wave shape of a person and is useful for self-monitoring: whether the loads, for example, sports, have benefited, how does nutrition or diet, stress influence. You can even evaluate the video content and text information perception impact. Such a device will allow at an early stage to recognize signs of increasing biological age for cardiovascular disease prevention and prophylaxis. Thus, the use of our developments allows us to extend creative longevity and increase life expectancy.

How can the results be used in other areas of technology?

The spiral flows in the blood vessels, which are organized by the properties of the vessels themselves and the spiral structure of the heart as an effective pump, can be reproduced in the technique for pumping large volumes of liquid, such as oil. This will reduce the transport cost and accelerate the liquid media’s large volumes supply. 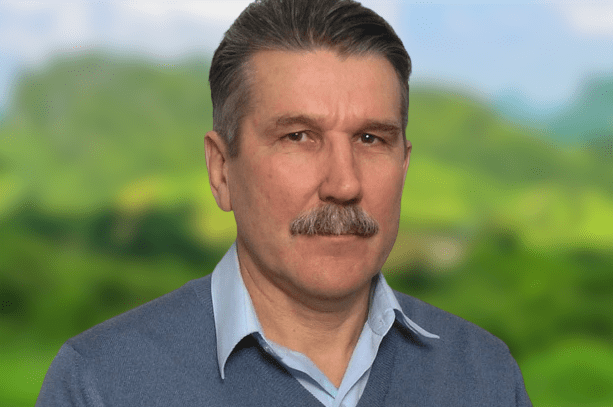 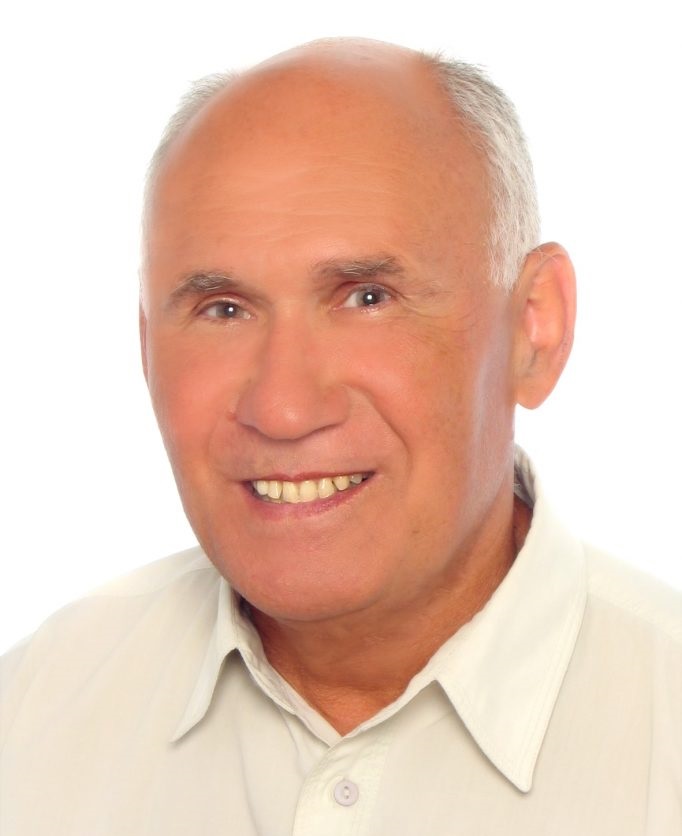