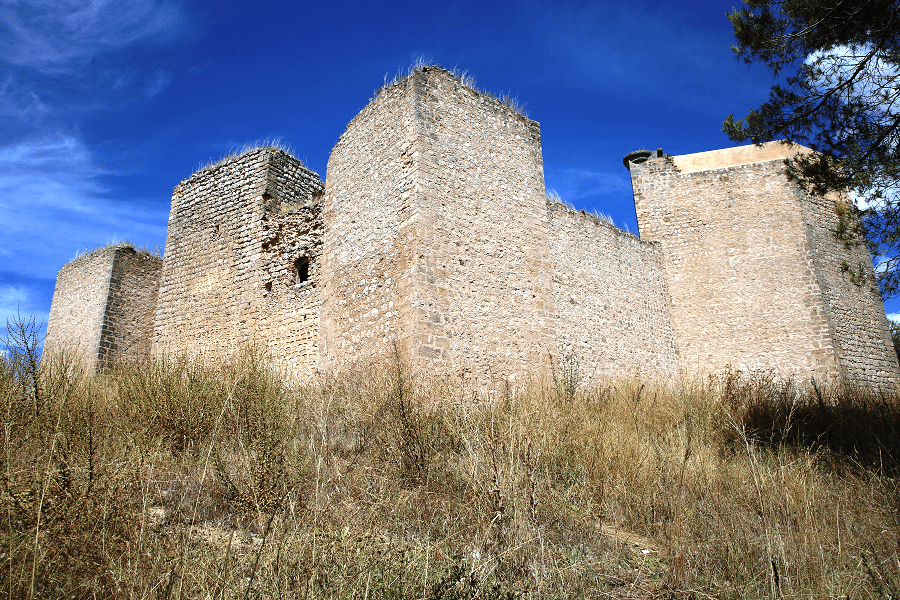 Cifuentes is a municipality and town in the province of Guadalajara, in the autonomous community of Castilla-La Mancha, Spain.

The castle, with a quadrangular plan, was ordered to be built by Don Juan Manuel in the 14th century. 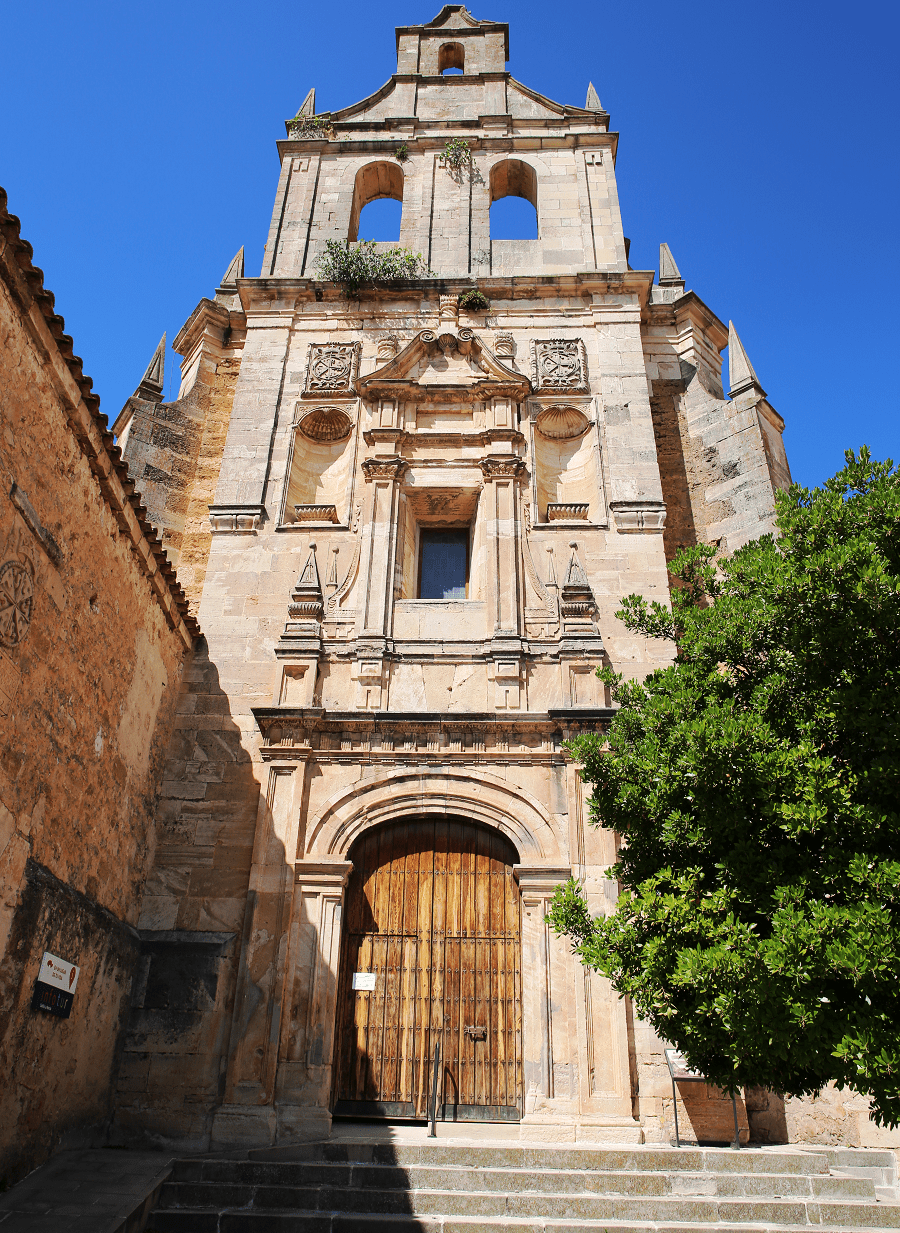 The Church of Christ the Savior, in the Romanesque style, was built at the end of the 13th century on the basis of another pre-Romanesque church.

The hospital and the hermitage of Remedio were built in the 15th century. 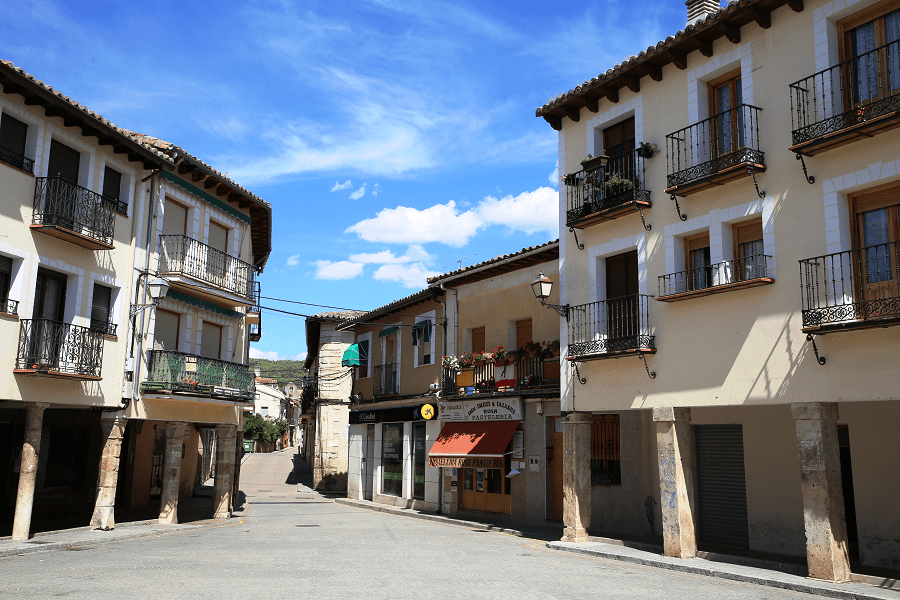 There are also other chapels, churches and convents, as well as old houses. 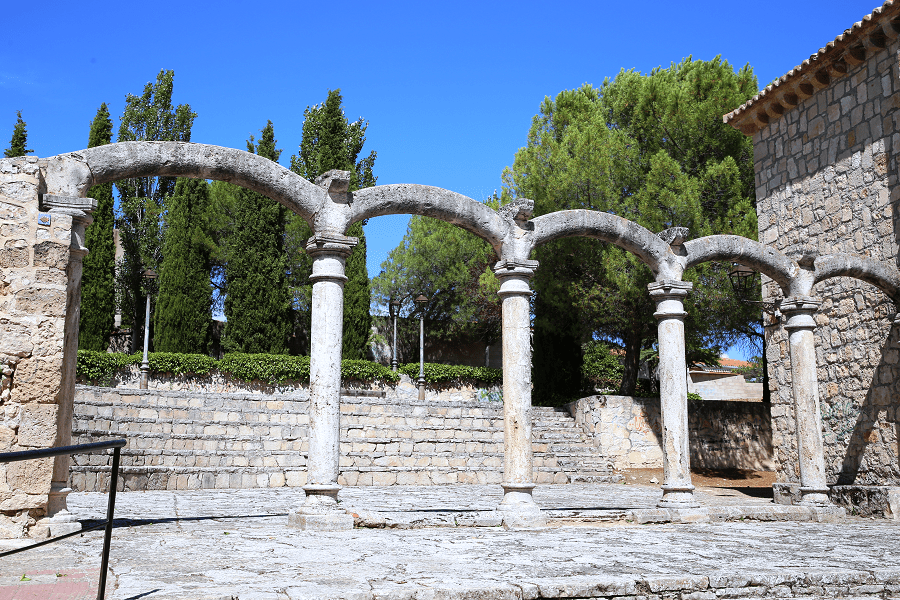 At the foot of the castle the Cifuentes river is born, which flows into the Tagus river after passing through Gárgoles de Arriba, Gárgoles de Abajo and Trillo. 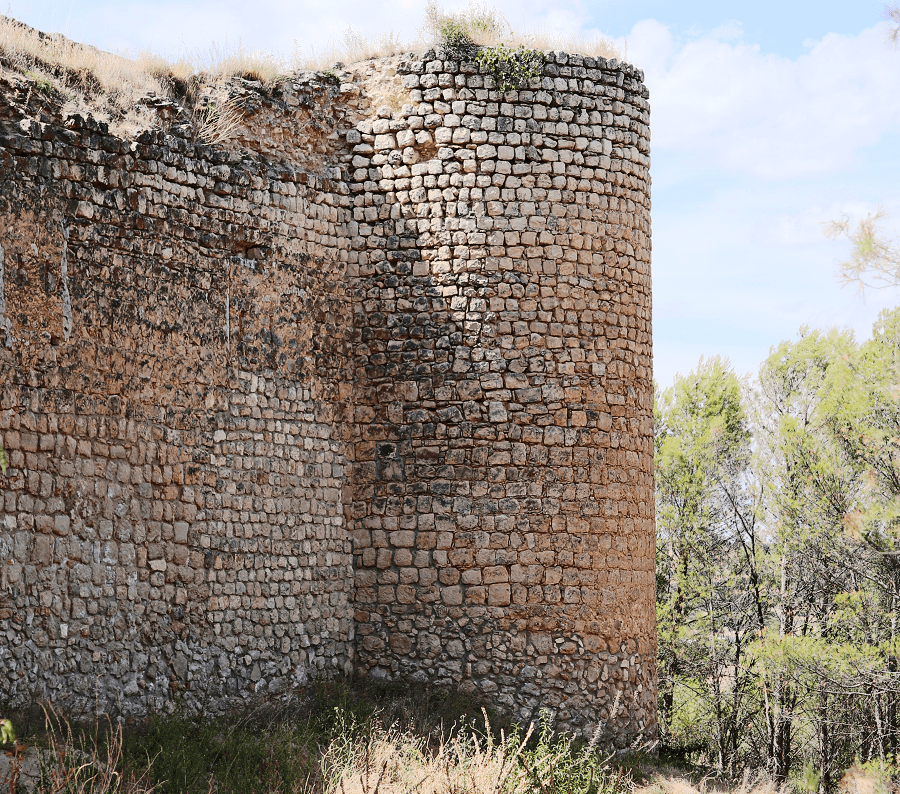 The Wool Route runs through these towns, an old path that takes advantage of part of an old secondary Roman road (Segontia-Ercávica), connecting the Spanish Levante with Burgos, where it connects with the Camino de Santiago. 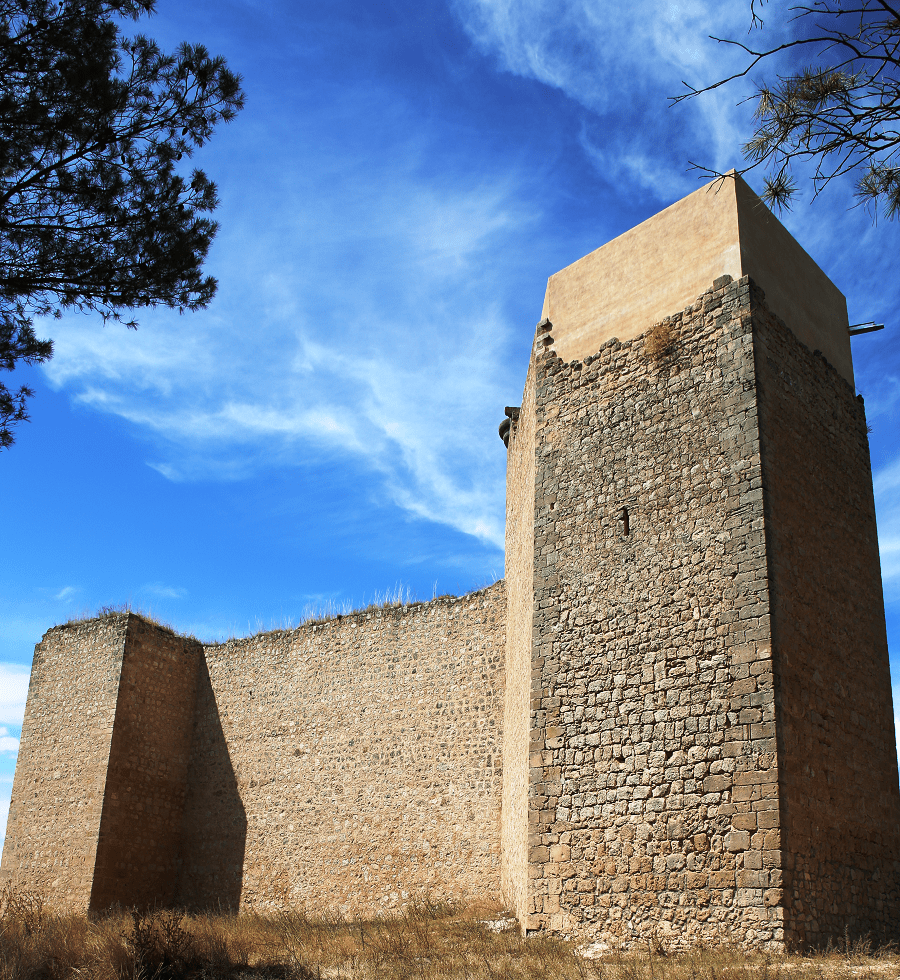 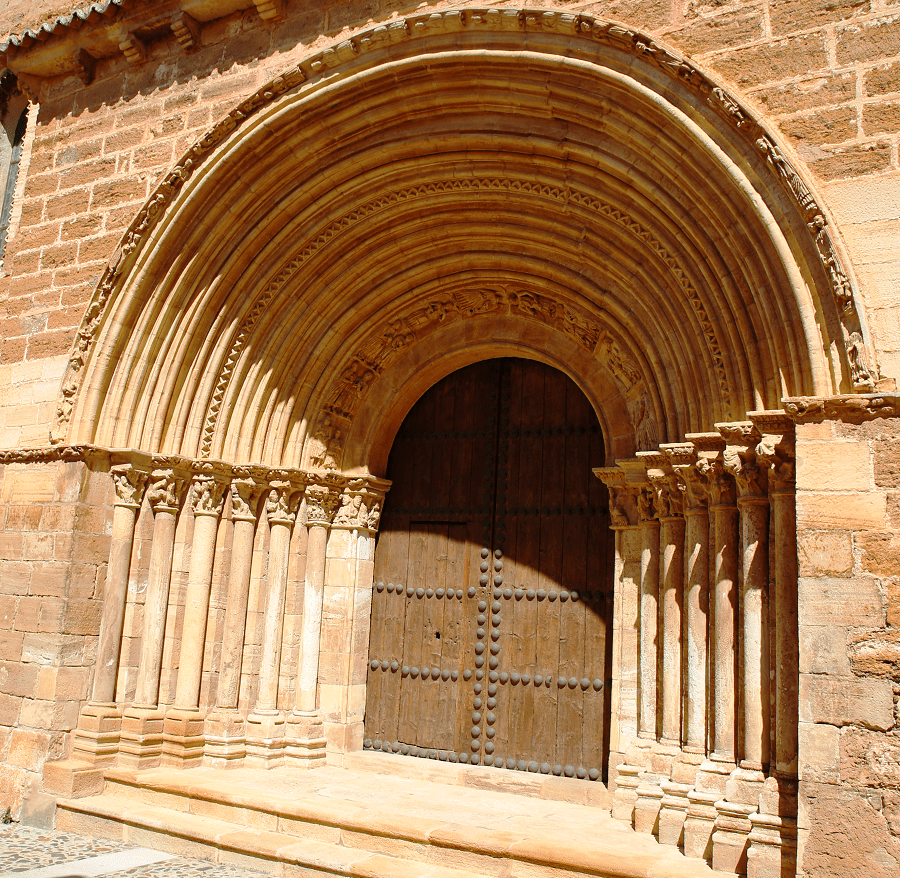 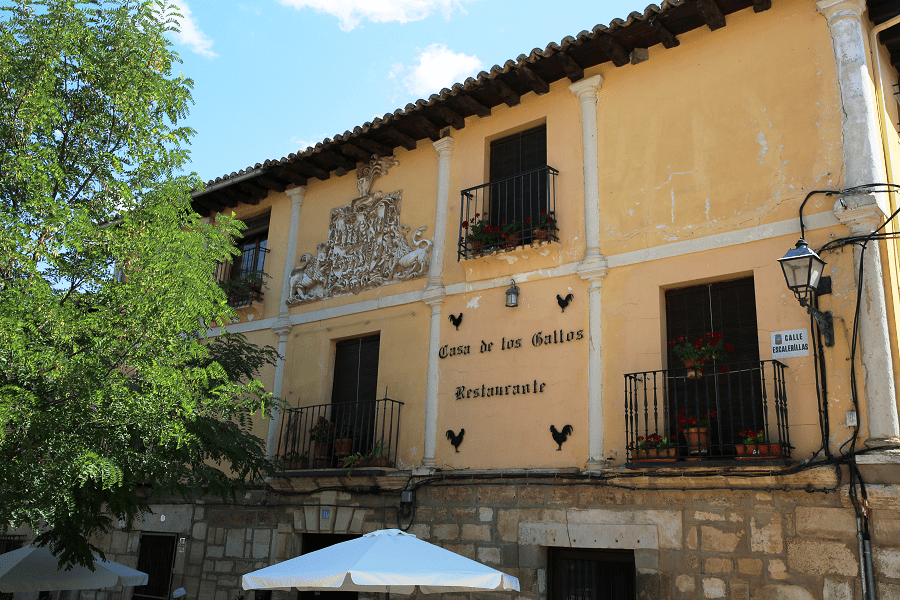 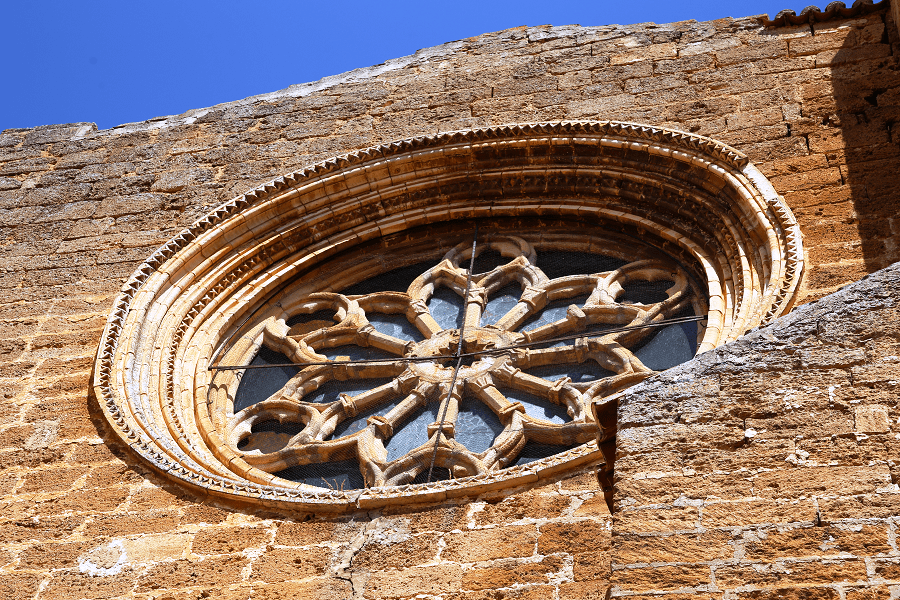 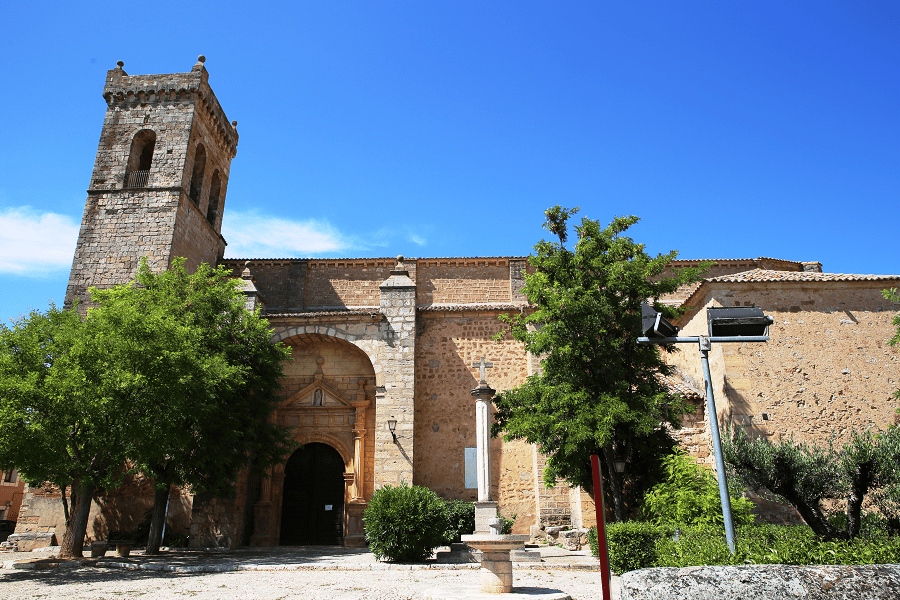