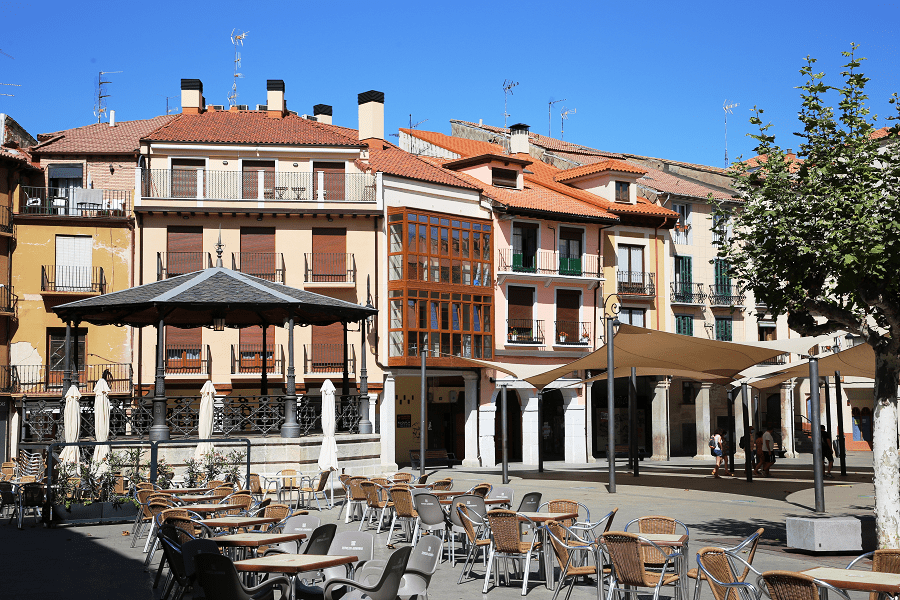 Aranda de Duero is a city and municipality, capital of the Ribera del Duero comarca, in the south of the province of Burgos, in Castile and León, Spain.

Aranda de Duero is the capital of the Ribera del Duero wine region. The town is unique for having wine cellars that interconnect below the streets of the town centre. Wine clubs (peñas) celebrate special events in these cellars. 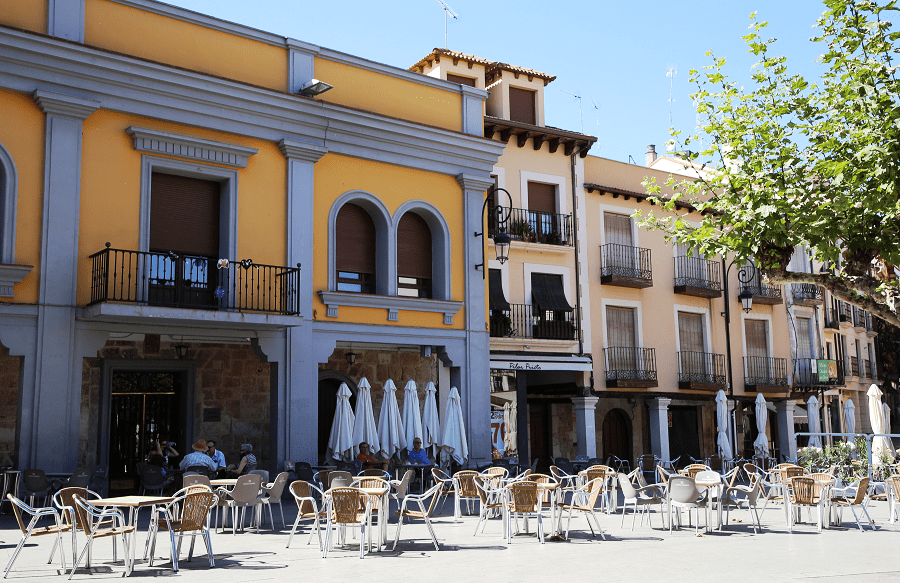 Berdugo Palace: Renaissance mansion located in the center of the city. 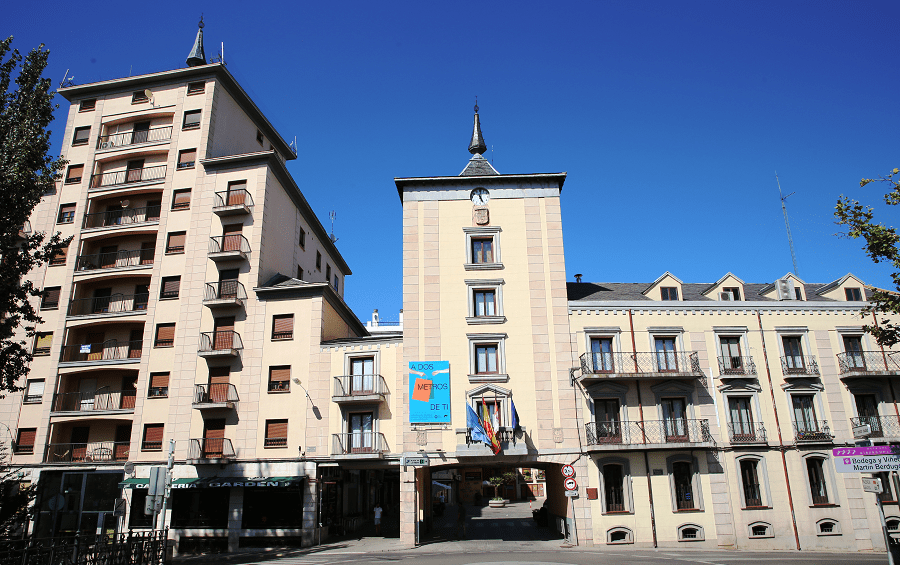 Wineries: The more than 300 wineries that once made up the underground city of Aranda de Duero, were built between the 12th and 18th centuries. Large vintages of wine were stored in these galleries, since the ideal conditions of temperature (between 10 and 13 ° C) and humidity for its maturation. They are one of the largest and best preserved ensembles of medieval wineries that exist. At present, we can contemplate more than 120 wineries with an extension that exceeds 7 kilometers in the basement of the old part of the city. 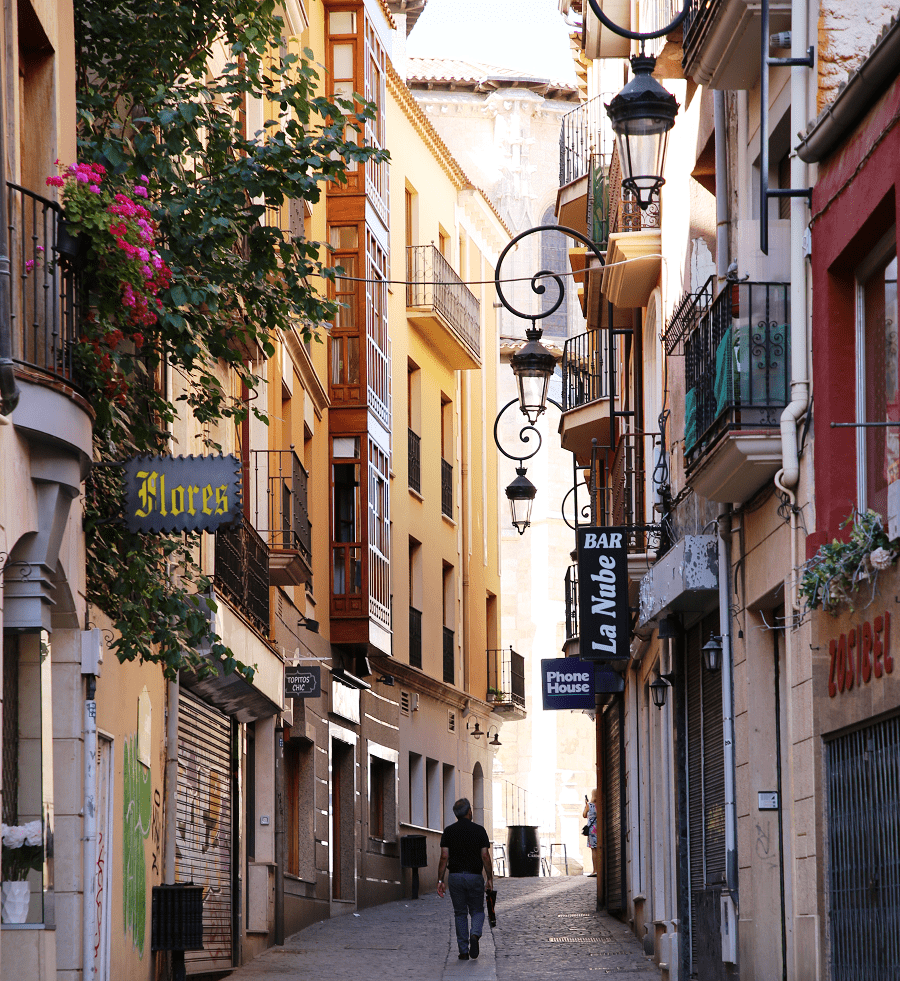 Puente Conchuela: It is a bridge of medieval origin. 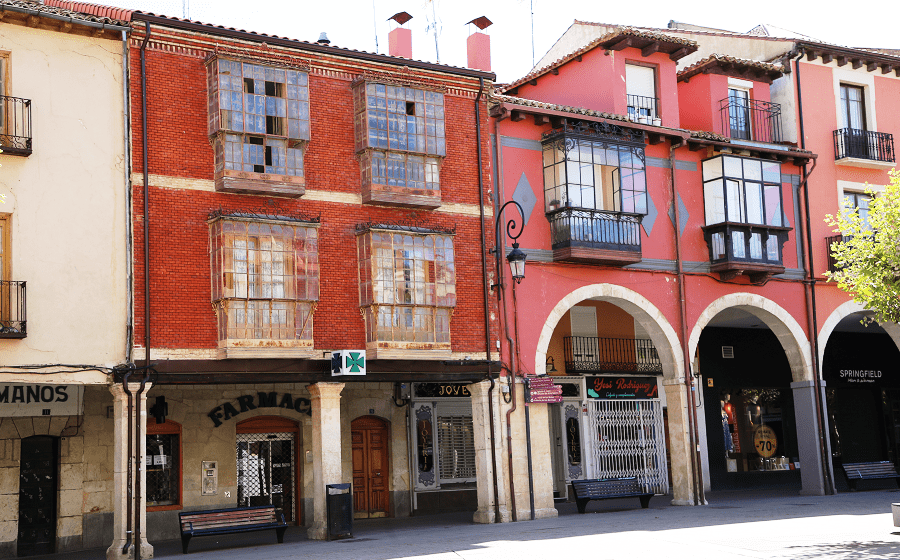 Romanesque Bridge of Las Tenerías: Arandian bridge known as Roman Bridge, despite not actually being a bridge from that time. 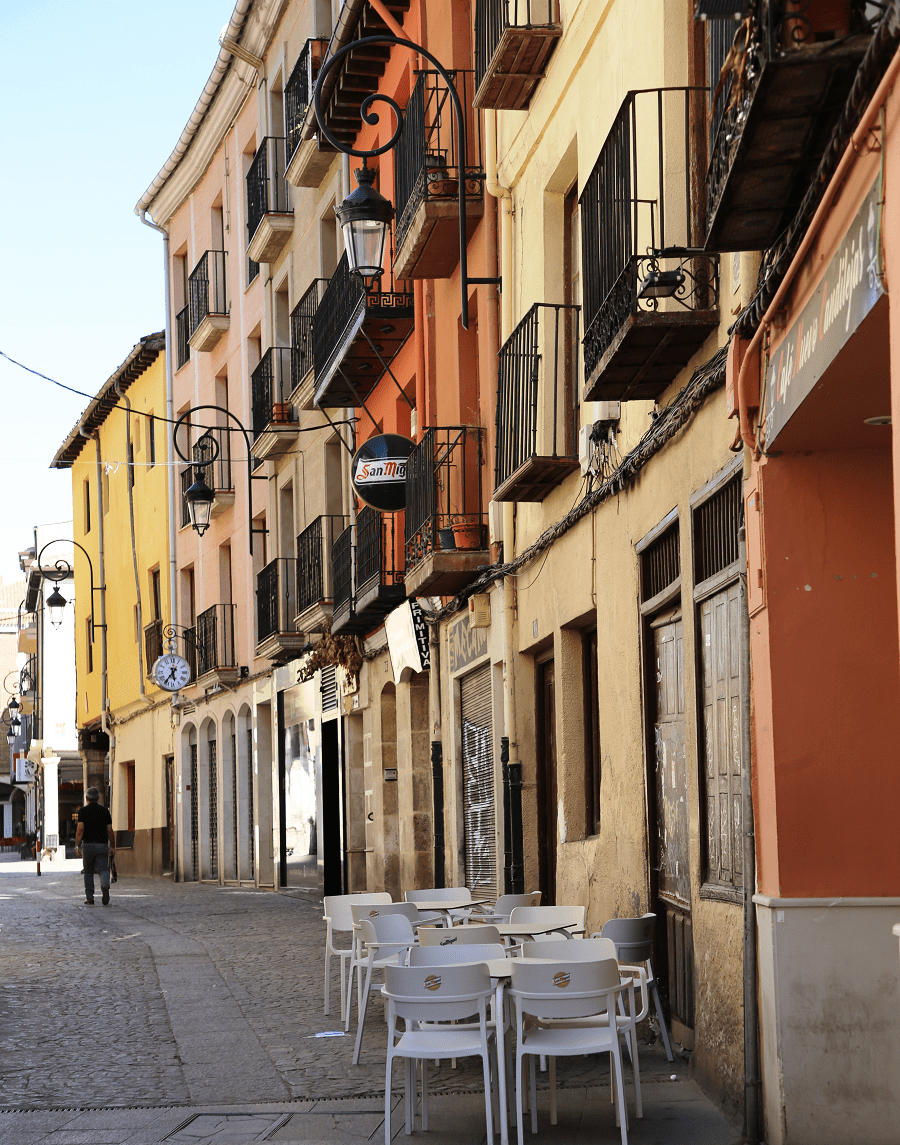 Church of Santa María la Real: built between the 15th and 16th centuries, it has an Elizabethan Gothic façade built by Simón de Colonia. The whole of the portal is crowned by a cresting. The original bas-reliefs on the doors are in the Museo Sacro given the deterioration and have been replaced by authentic copies. On the outside are located the four Fathers of the Western Church, San Ambrosio, San Jerónimo, San Agustín and San Gregorio Magno. Inside the church we find a 16th century Renaissance altarpiece and a wooden pulpit stands out as well as the staircase that leads to the choir and is in the Mudejar style. The chapel that houses the baptismal font is framed in a Renaissance portico decorated in the Grotesque style. It was declared an Asset of Cultural Interest in the category of Monument on June 3, 1931. 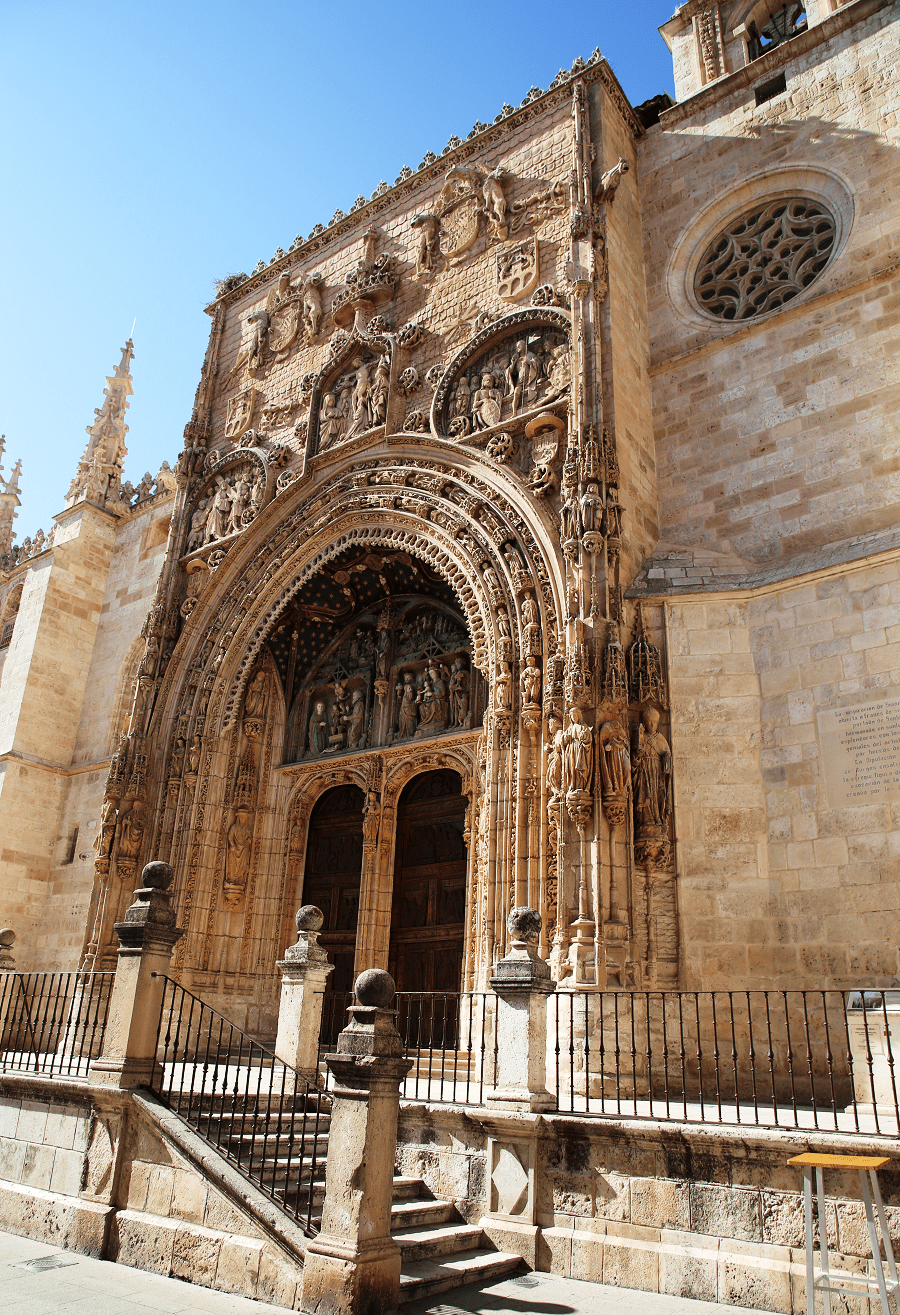 Church of San Juan housed the Arandense council or Council of Aranda in 1473. It is a Gothic church, with a Renaissance altarpiece and a fortified tower, which indicates that it was originally used as a defense. At present the Museum of Sacred Art is housed in it. It was declared an Asset of Cultural Interest in the Monument category on November 12, 1982. 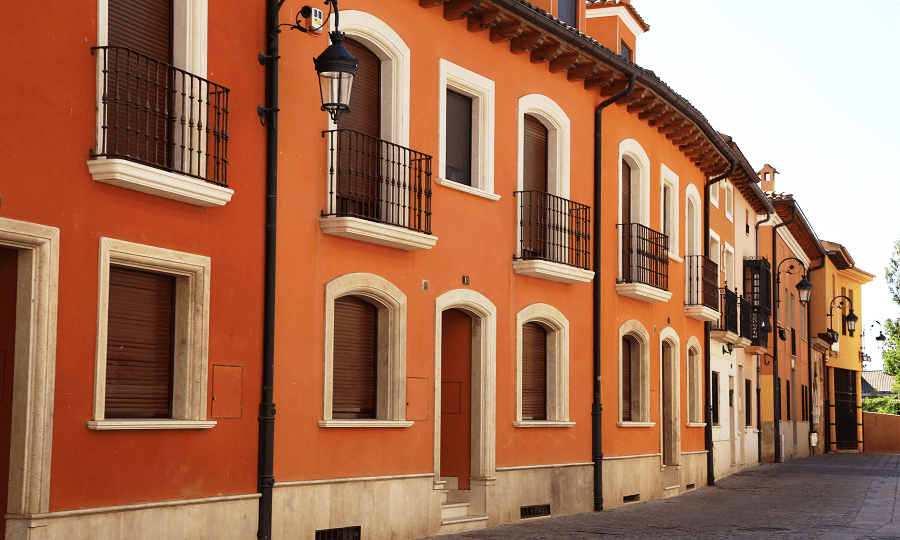 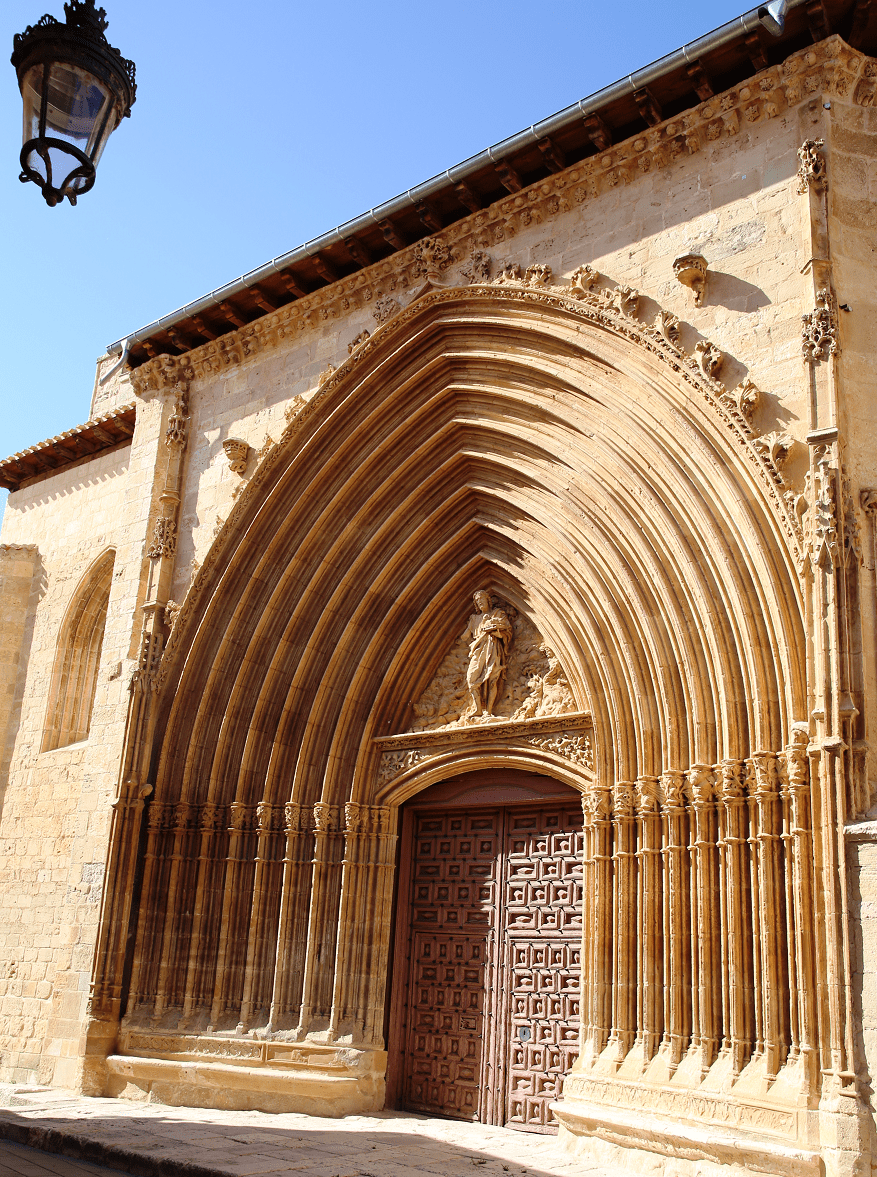 Church of San Juan de la Vera Cruz houses in its interior remains of the primitive altarpiece of the Dominican convent of Sancti Spiritus. It was the headquarters of the so-called Colegio de la Vera Cruz, one of the first educational institutions in the town. 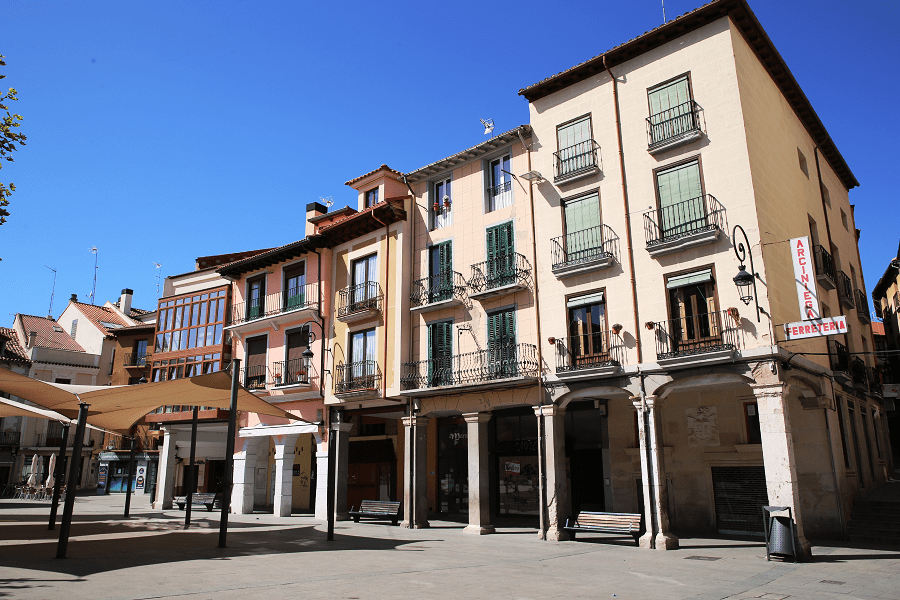 Church of San Nicolás de Bari: located in the Sinovas neighborhood. It is a National Monument that has a Baroque altarpiece and Mudejar coffered ceiling. It was declared a National Monument on July 9, 1964. It is currently undergoing a comprehensive restoration process. 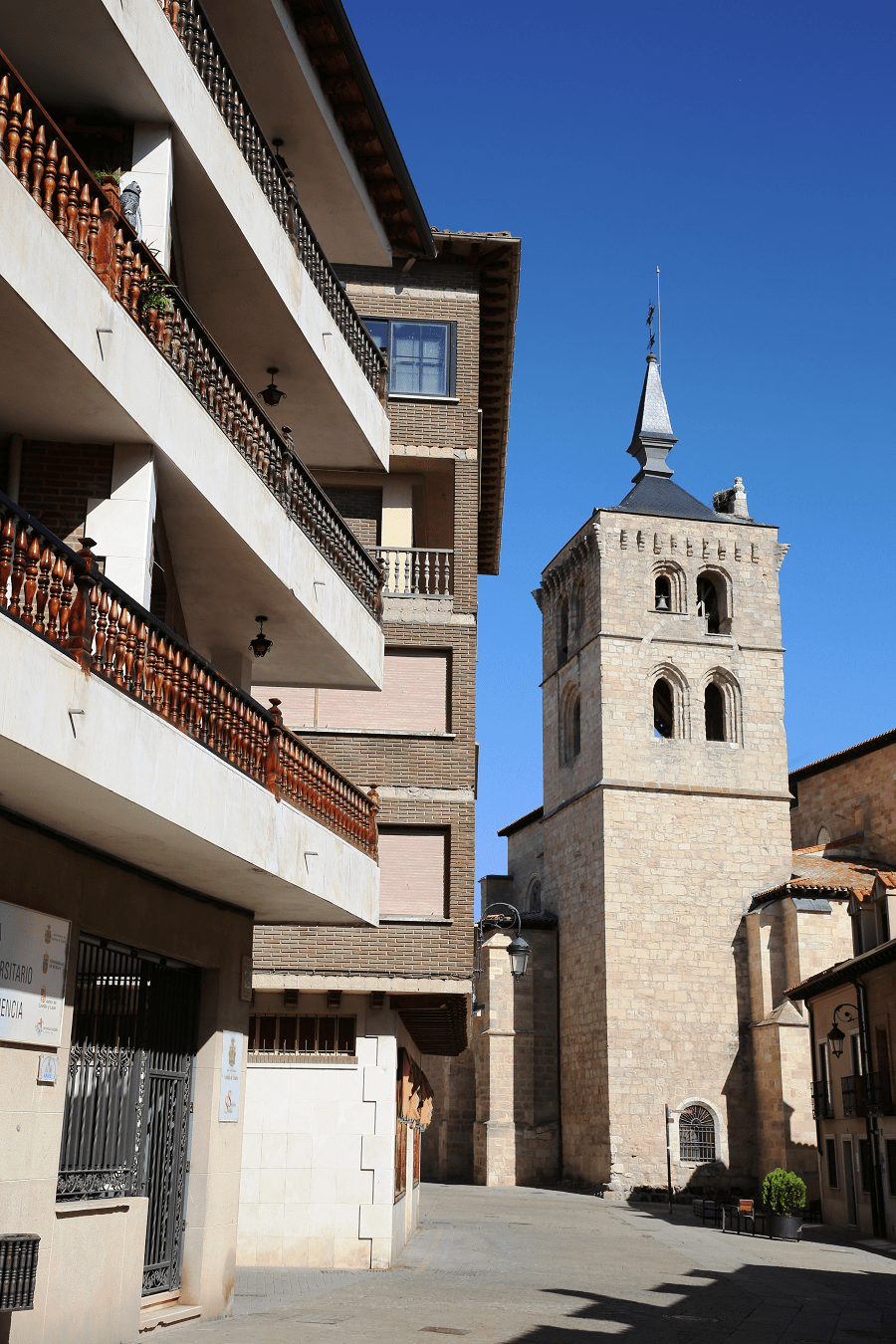 San Pedro Regalado Sanctuary: located in the hamlet of La Aguilera. Originally a Franciscan monastery, between 2004 and 2010 it was occupied by Poor Clare nuns and, as of December 8, 2010, it is the headquarters of the Iesu Communio Congregation. 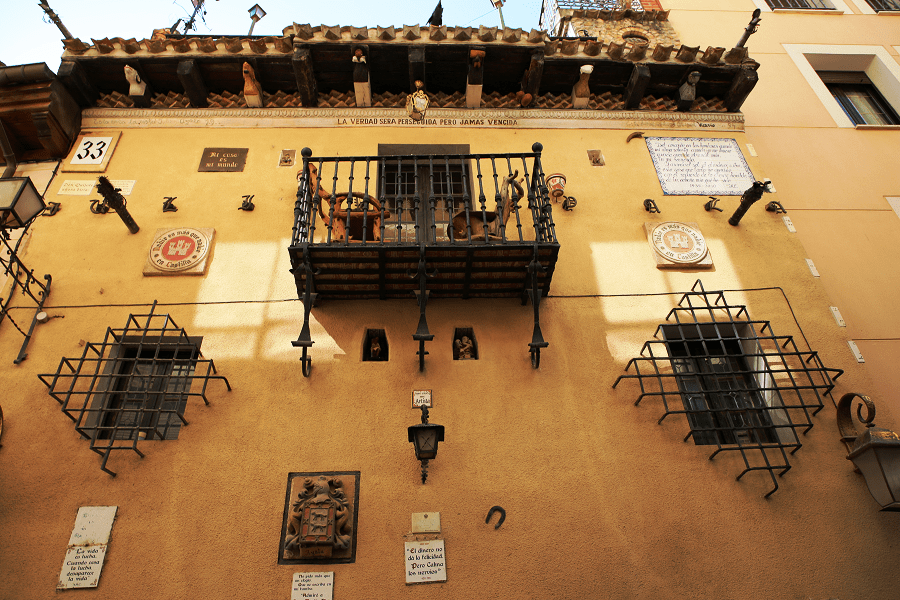 In terms of tourism, the city is especially known for its gastronomy, its wines from the Ribera del Duero Designation of Origin, having hosted its Regulatory Council during the first years, the roasted lamb and the blood sausage from Aranda. 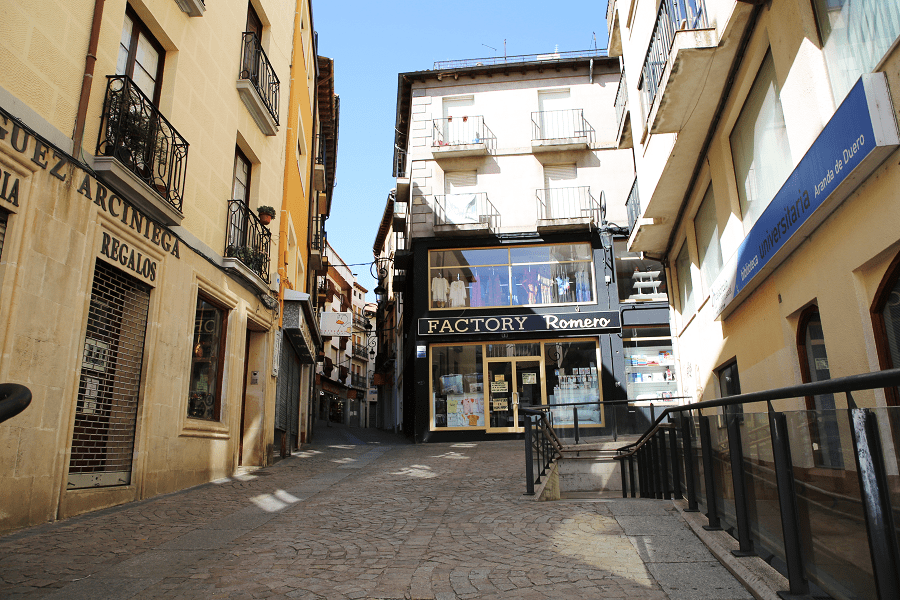