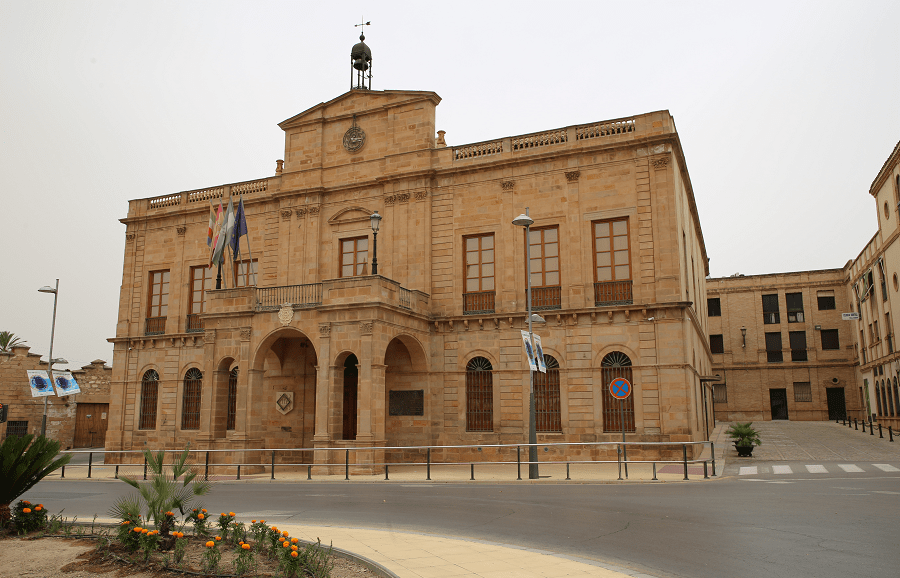 It is located in the northwest of the province of Jaén, between the eastern sector of Sierra Morena and the upper part of the Guadalquivir river depression, so two well-differentiated areas can be seen: the mountains and the countryside. It enjoys a privileged geographical location for being a crossroads and for its agricultural, livestock and mining wealth. 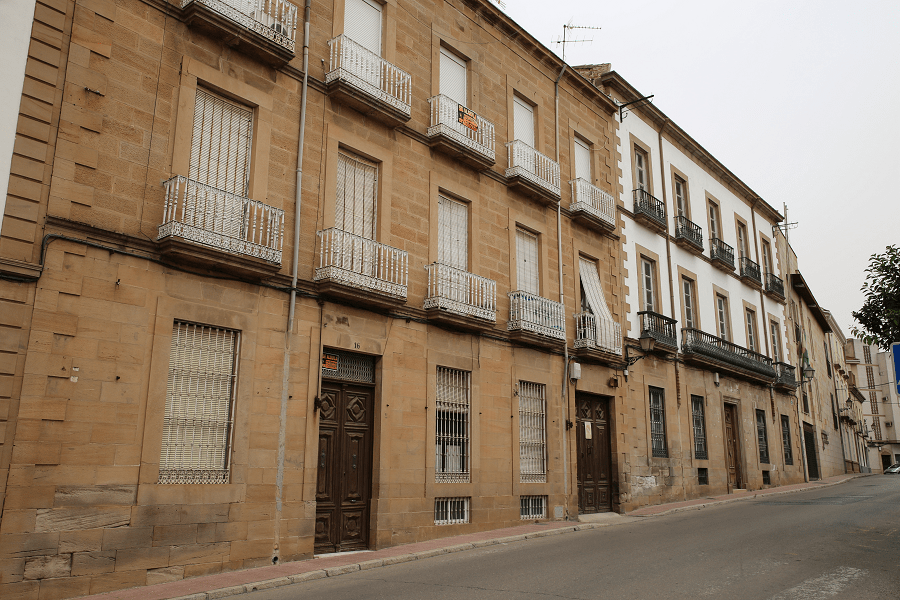 Linares is the capital of the Sierra Morena region, with its municipality occupying 14% of its extension and adding up to 58% of its total population. Today, it is a city characterized by a clear vocation for commerce, after the entire mining industry disappeared with the closure of all mines at the end of the 20th century. 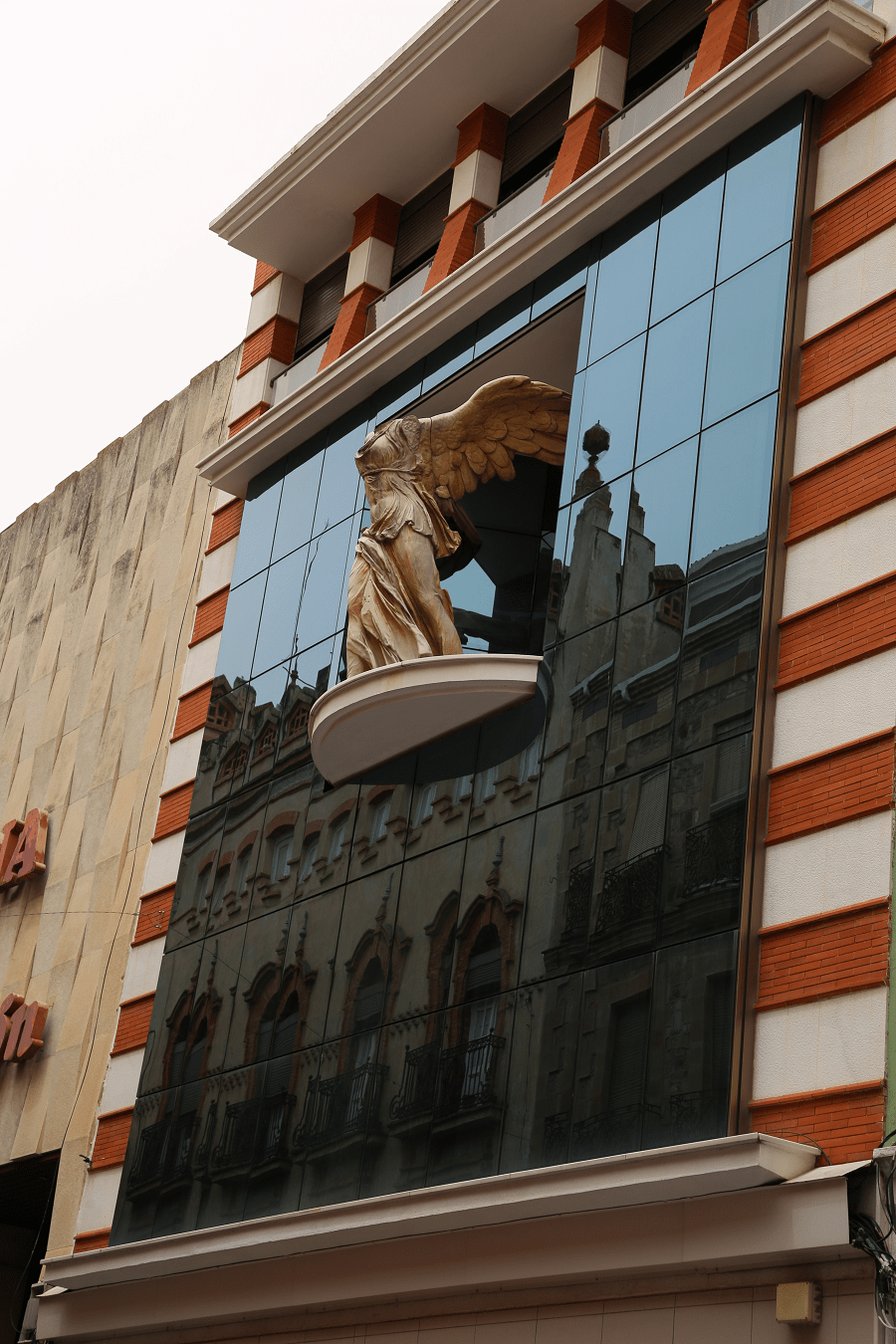 Linares is the birthplace of classical guitarist Andrés Segovia, singer Raphael and the hometown of jazz vocalist Virginia Maestro and Blessed Manuel Lozano Garrido, who was beatified on Saturday 12 June 2010 in Linares. Also, it is the hometown of the writer Fanny Rubio

Linares, although it is not a monumental city, has a varied set of buildings (churches, palaces, manors, public buildings) of different styles and periods from the simplicity of Romanesque art to the preciousness of modernist buildings. 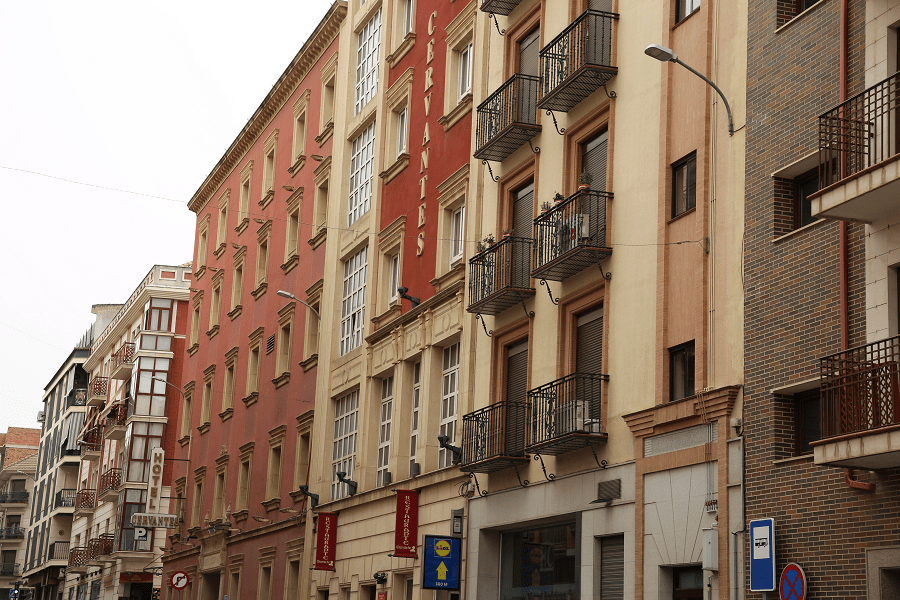 Town Hall Square: First stop on the tour of the old town, clearly defined, with the flavor of centuries in its stones. Called “El Llano” during the 16th and 17th centuries, it was the place where bullfights were held. In it, the neoclassical building of the Town Hall and the so-called “Casa de la Munición”. This factory, built in the time of Carlos III, preserves the royal coat of arms on its façade. 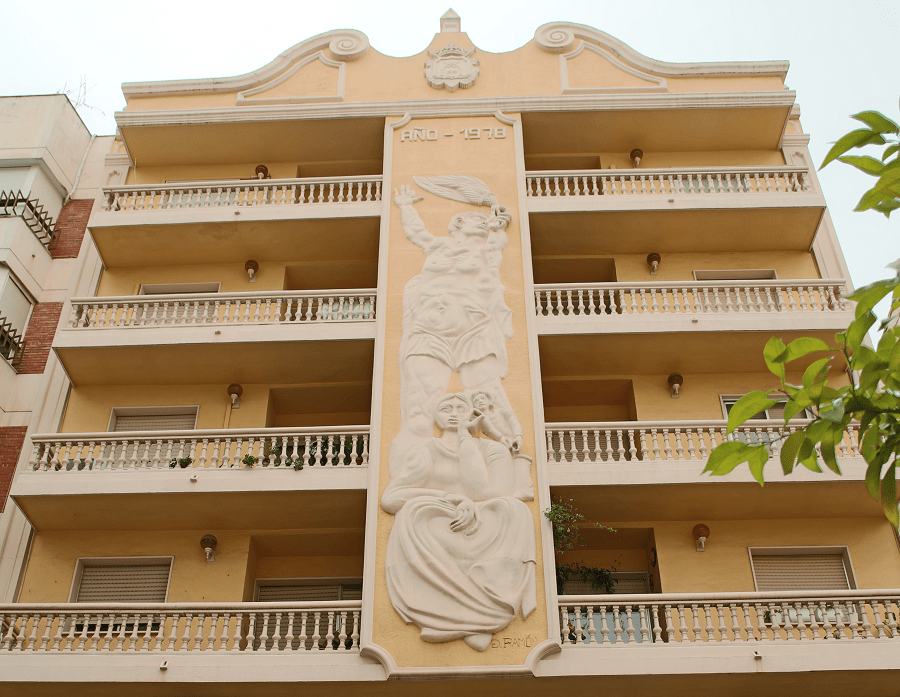 Former granary: “La Costezuela” starts from the Plaza del Ayuntamiento, which at the end of the 16th century was almost a main square in the town. On its left sidewalk is the “El Pósito” building, which displays on its façade, completed in the mid-18th century, the town’s coat of arms. Later, when Linares obtained the title of city, this building was qualified as a Party Prison. From 1975 to 2008 it housed the “Virgen de Linarejos” School of Special Education. Currently it hosts a tourist office, the city interpretation center, a documentation center and tourist resources in Linares, an exhibition hall and the museum of the Linares singer Raphael. Annex to this building is the Municipal Auditorium. 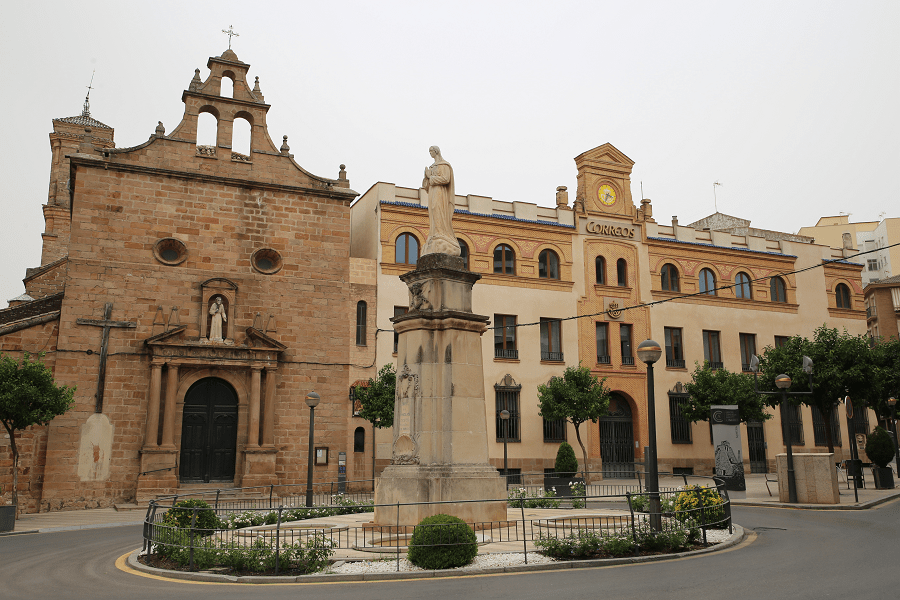 Basilica of Santa María: La Costezuela ends in front of the market of the church of Santa María. This basilica, declared by Pope Francis in 2016, is a Historic-Artistic monument, it was built on an old mosque, during the 13th to 15th centuries. Inside, it conserves the Gothic body of octagonal pillars and quadripartite vaults, while the part of the transept is Renaissance. It has a beautiful Plateresque altarpiece made up of a collection of panels on the Old and New Testaments, with a marked Italian influence on both the painter and the sculptor who worked on it. 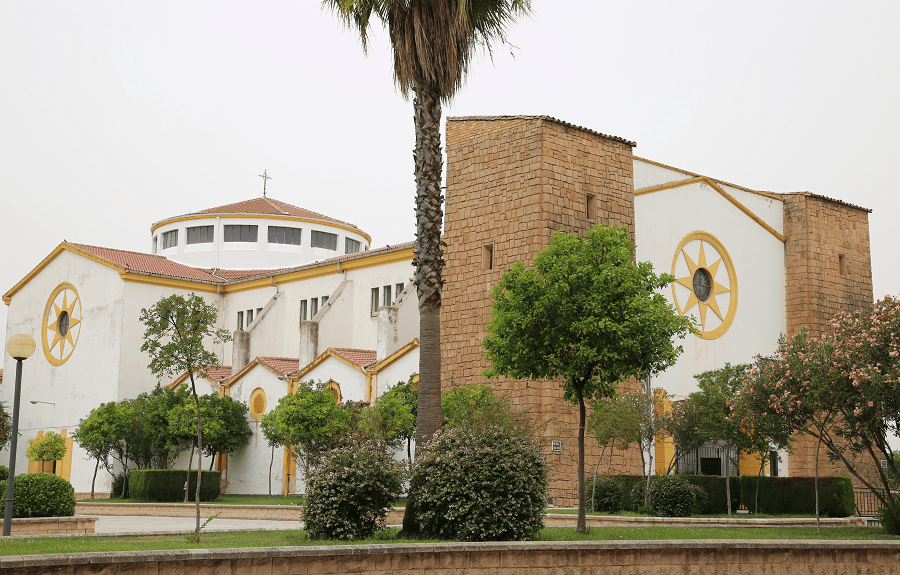 Tower of the old castle: Next to the church of Santa María, it is a remainder of the great fortress with six slender towers and double walls around which the settlement was formed, which gave rise to the current Linares. 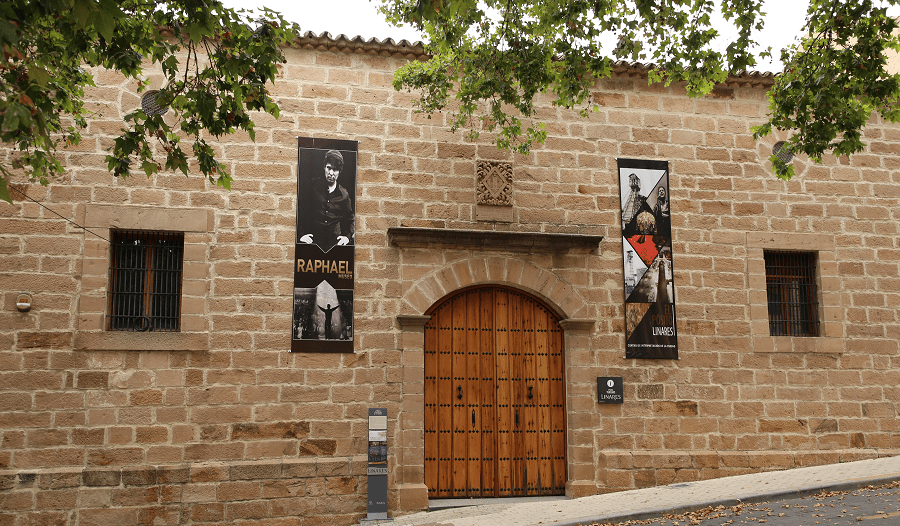 Palace of the Zambrana: it has had, over the centuries, very different destinations: noble palace, rural house, the first Industrial School, infantry barracks, nursing home … On its noble Renaissance façade, with a graceful tower, there are the shields of the Zambrana, Olid, Dávalos and Rivera. In the nearby Calle de los Álamos there is another example of these beautiful and somewhat unusual Castilian medieval towers. 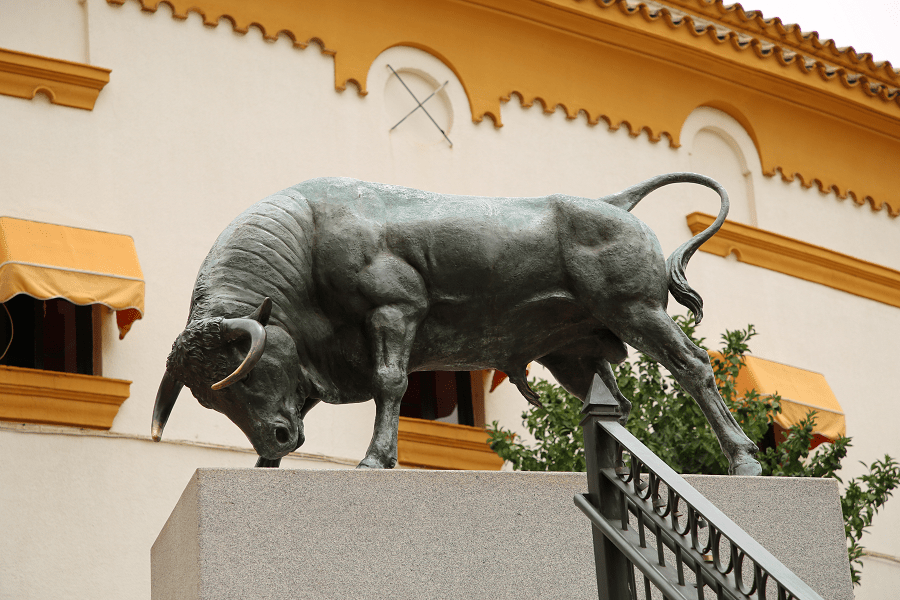 Plaza del Gallo: the younger sister of Plaza Nueva or Alfonso XII, a bright 19th-century square born at the same time and with the style of the new century. 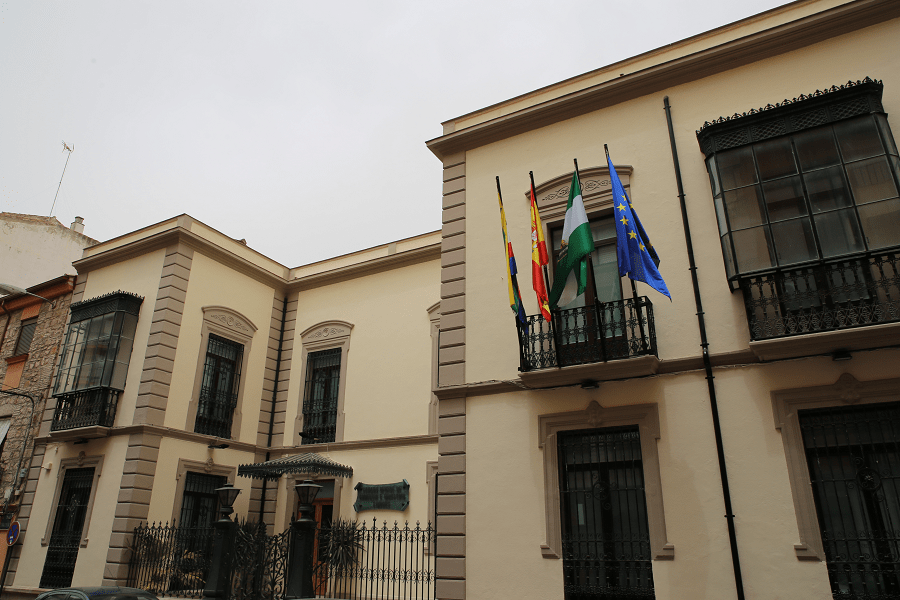 The Torreón house, on Yanguas Jiménez street, completes the tour of the old town of Linares. Built, possibly, on a previous building from the Muslim period, its Castilian tower stands out gracefully, the third of those that are still preserved in the city, and it shows on its facade the shields of its original owners. At present it is the headquarters of the Archaeological Museum of Linares, founded in 1956 and declared a National Historic-Artistic Monument. 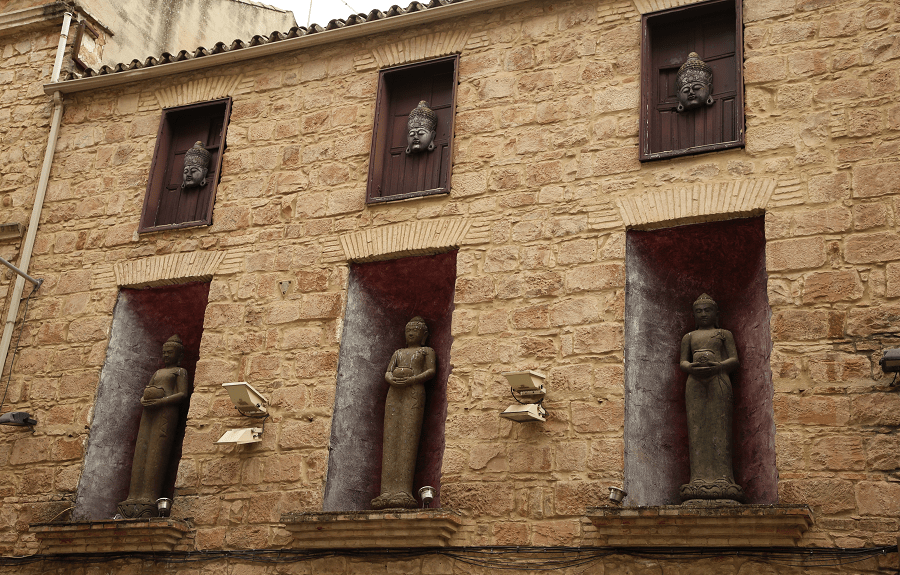 Casa-Palacio de los Orozco: On Pontón Street, almost in Plaza Nueva, declared a Historic-Artistic Monument. It is a rural mansion with a beautiful Castilian patio, which bears the coat of arms of its original owners on its façade. 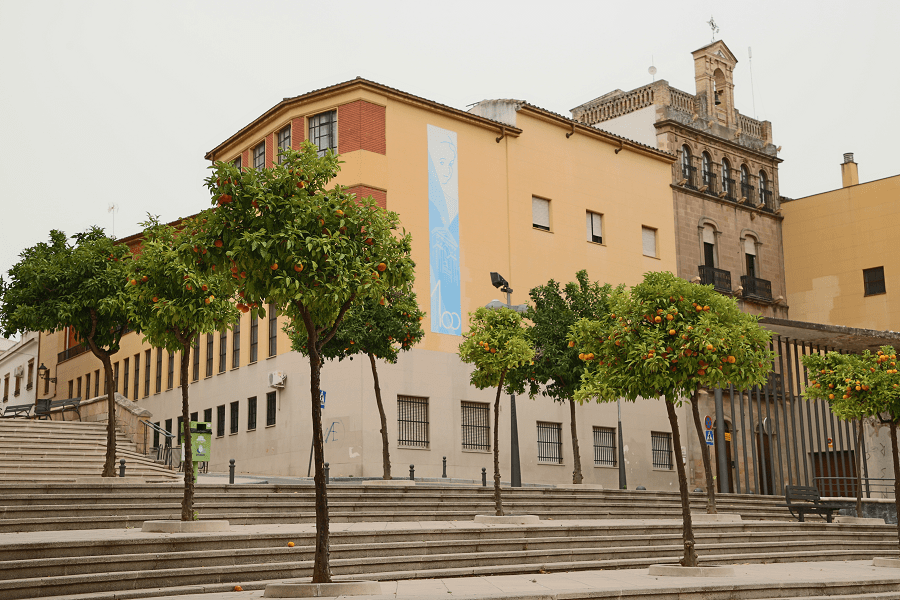 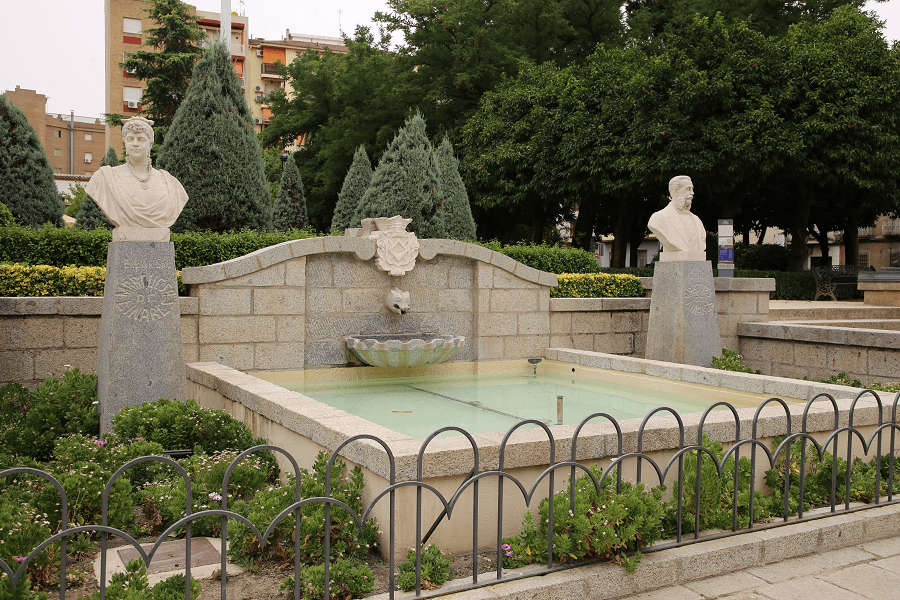 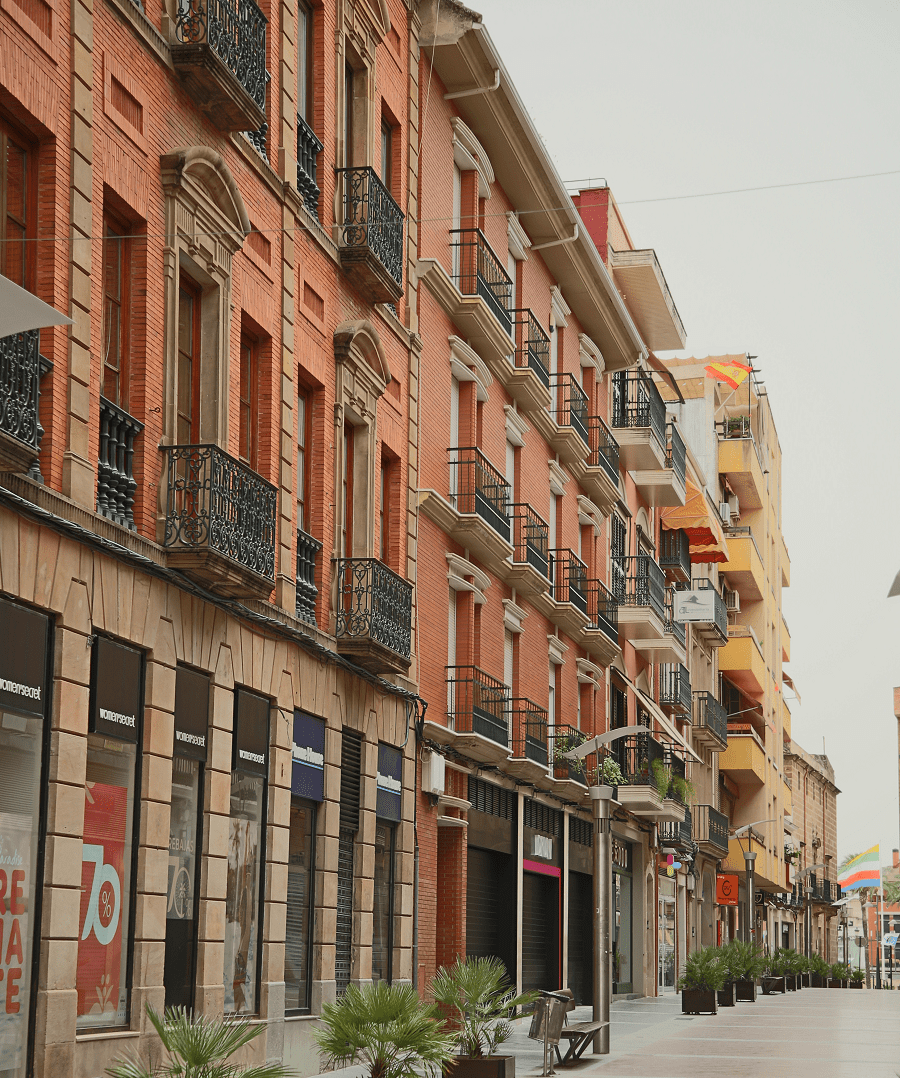 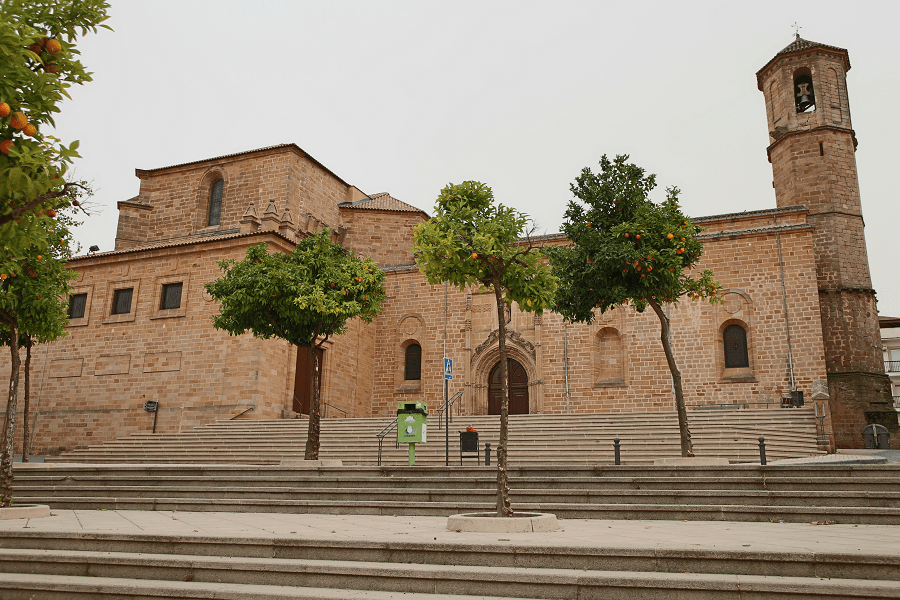 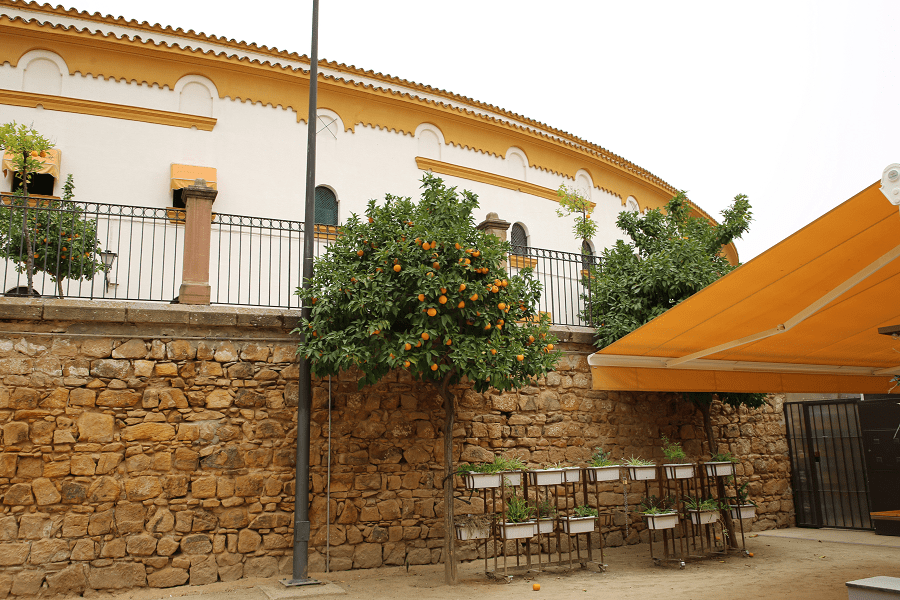 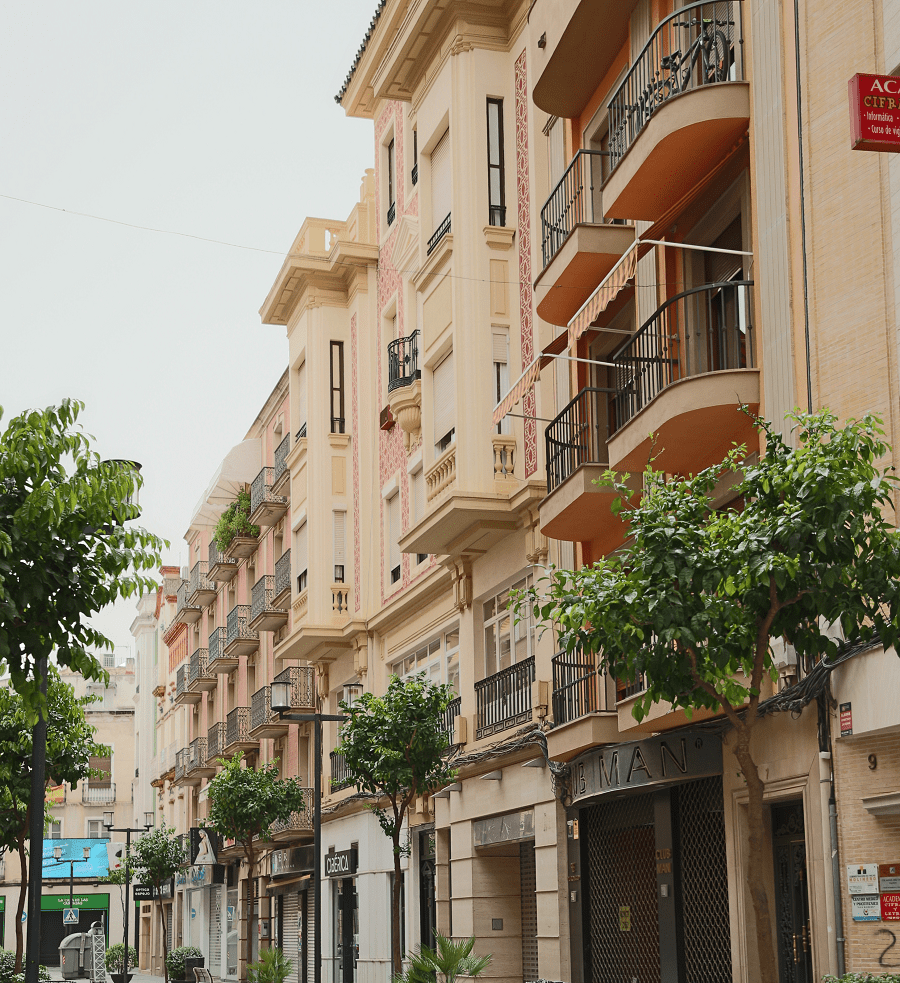 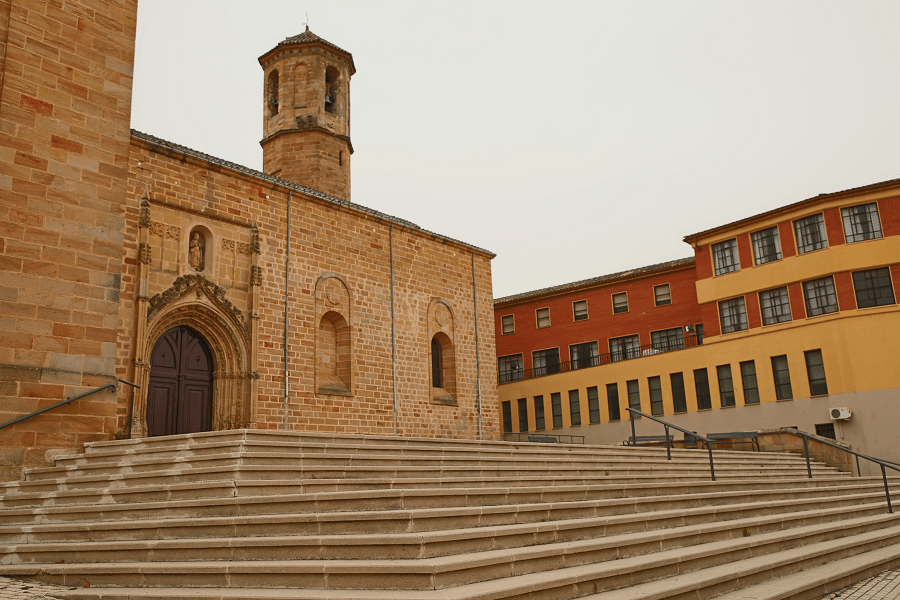