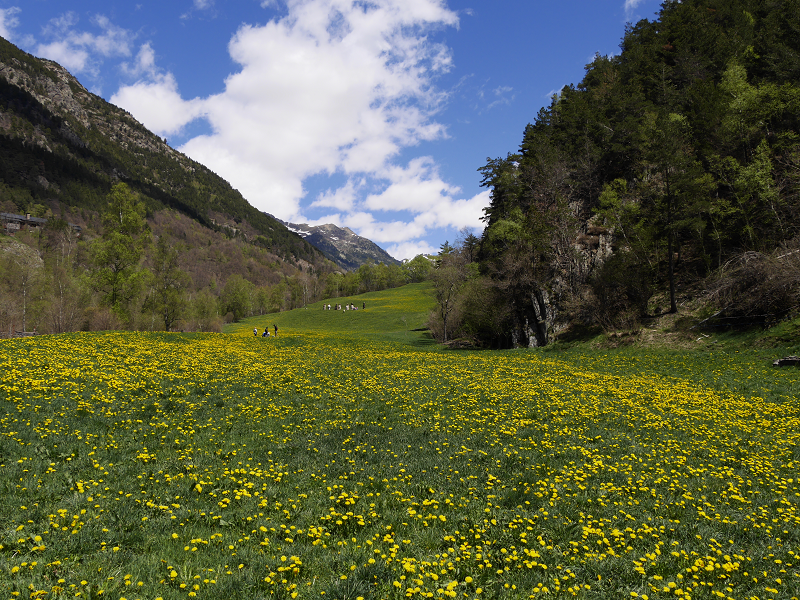 Andorra is an increasingly popular destination for tax residence purposes, especially in the case of people with “high added value”, such as ex-directors of large companies right after their retirement.

Why is this so?

Andorra is an attractive destination to reside, both due to its proximity to Spain and France, as well as for its standard of living, its natural environment and security, and recently, for its fiscal framework.

Article 18 of the OECD Model CDI (the Double Taxation Avoidance), which corresponds to Article 17 of those subscribed by Andorra, as could be the case of France and Spain, grant exclusive taxation powers to the State of residence to tax retirement pensions. This implies that if a new resident in Andorra receives a pension from the Spanish Social Security, they will only be taxed according to the Personal Income Tax (IRPF) of Andorra, without withholding taxes.

2. According to the International living index, Andorra takes the 12th position in the world for its living standards;

3. The GDP per capita index is higher than in the USA, Japan, Germany, France and Spain. It takes 5th position in the world, outscored only by Monaco, Lichtenstein, Luxembourg and San-Marino;

4. The banks of Andorra are included in the top-20 of the most reliable banks in the world. The clients have an opportunity to open digital accounts. VIP banking is presented for the sums, starting from 3 million euros;

6. The country’s ski resorts are open for 5 months a year, the cost of a season-long ski-pass for the residents is 270 euros. Andorra’s resorts are in the TOP20 of the best ski resorts in the world, according to the World Ski Awards. There is the highest density of ski-lifts per m2;

7. The largest thermal spa in Southern Europe, Caldea INUU, is open all year round;

8. The mediterranean resorts of France and Spain are located within a 2-hour drive;

9. A low-cost airline connection between the cities of Spain, France, Portugal, Canary and Balearic Islands was established in 2016;

10. The prices of luxury goods, household appliances, food and alcohol are 10-25% lower than in EU countries;

11. Andorra provides free education for children, in which 5 foreign languages are taught (Catalan, English, French, Spanish and Portuguese). Skiing is also an integral part of the educational program;

12. High quality medical services. Andorra is said to have the best healthcare system in the world, according to the leading medical journal The Lancet. The cost of year-long medical insurance with worldwide coverage starts from 800 euros;

13. Ideal environmental conditions. On the territory of Andorra there are no large industrial plants and almost 40% of the territory is a national park under UNESCO protection. Andorra ranks 1st in the world in terms of life expectancy, which according to the UN is 81.6 years;

14. Andorra is the 14th oldest state in the world that has been safeguarding its neutrality for the last 700 years of history.

Look here for all residence types available now in Andorra