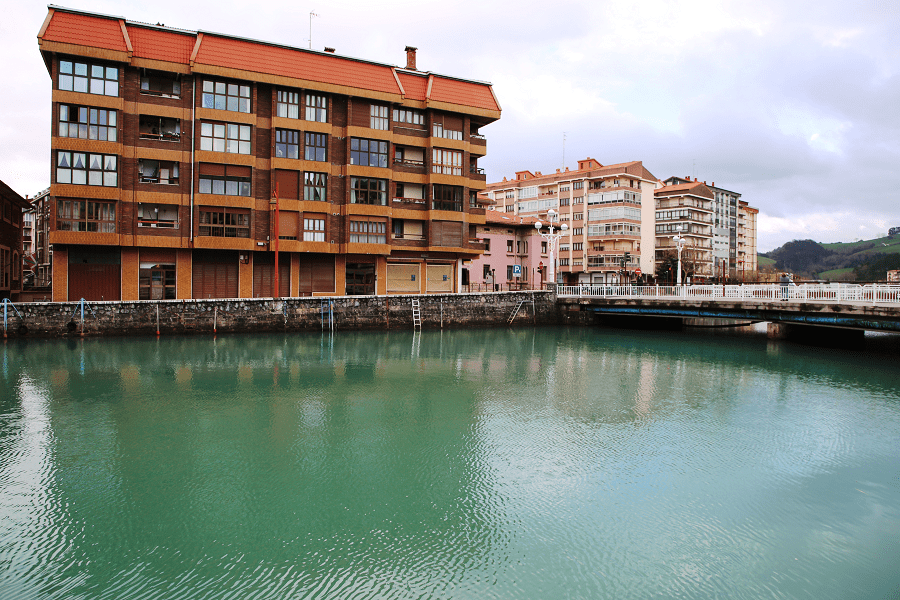 Zumaia (Spanish: Zumaya) is a small town in the north of Spain in the Basque Country, province of Guipuzcoa.

The town has two beaches (Itzurun and Santiago), which are of interest to geologists because they are situated among the longest set of continuous rock strata in the world. Known locally as the “flysch” they date from the mid-cretaceous period to the present, a time period of over 100 million years. The K-T boundary is present at the Itzurun beach, and fossils can be found, notably of ammonites. The strata stretches along a distance of about 8 km, between the towns/beaches of Deba and Getaria, with Zumaia lying in the middle. 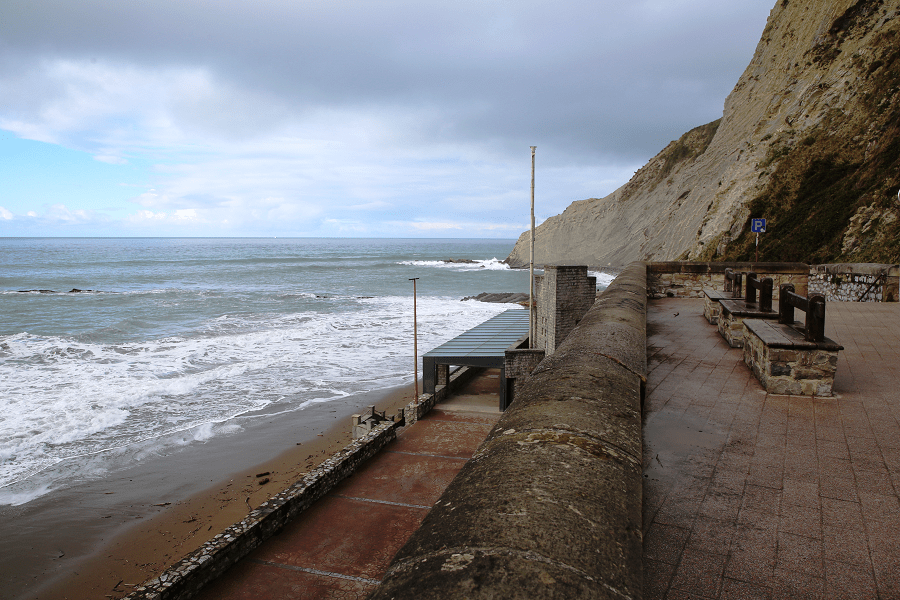 The octopus and Zumaia have been together since the early days of the creation of the town. There has been a special relation between this animal and the town in which other towns, in Getaria, Zarautz or Deba (which they are 5, 10 and 16 km from Zumaia), has never occurred. The tradition of catching octopuses on the coastline of Zumaia has been very typical, and the octopus has become the essence of the culture and tradition of the town. 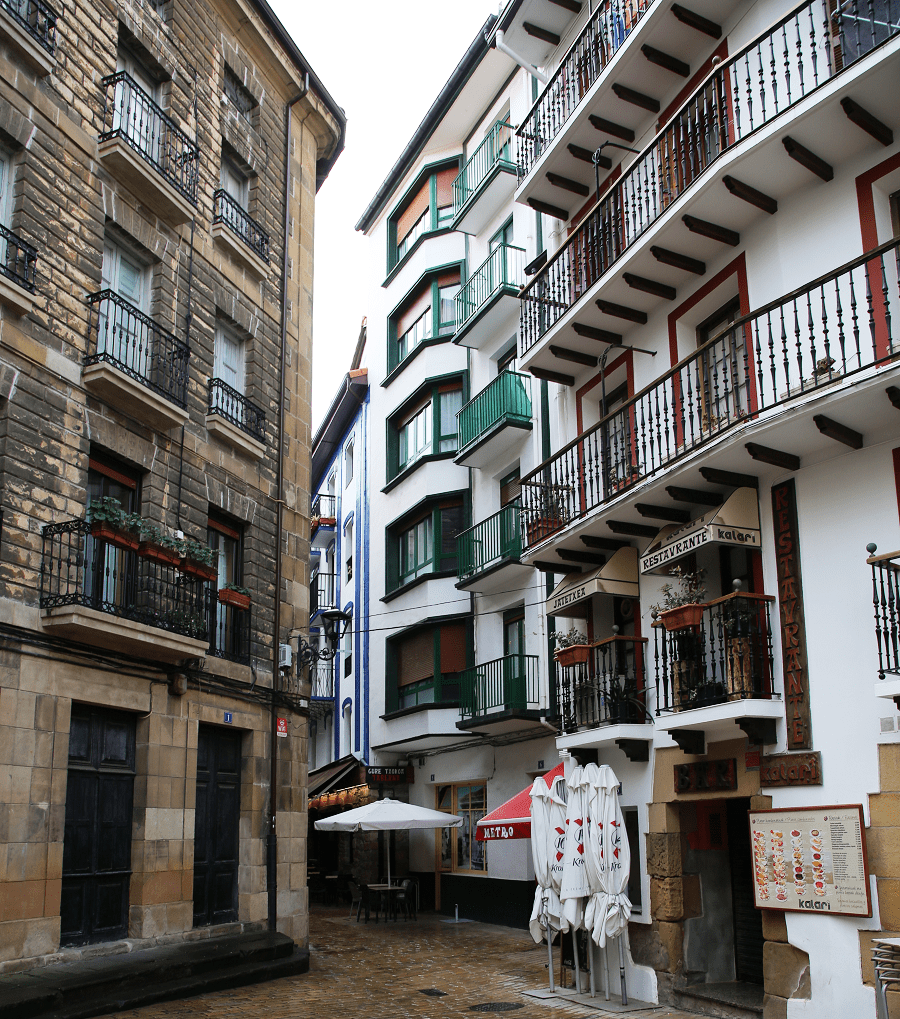 Today it is a popular resort on the Costa Vasca (Basque Coast) of the Atlantic resorts of Spain. 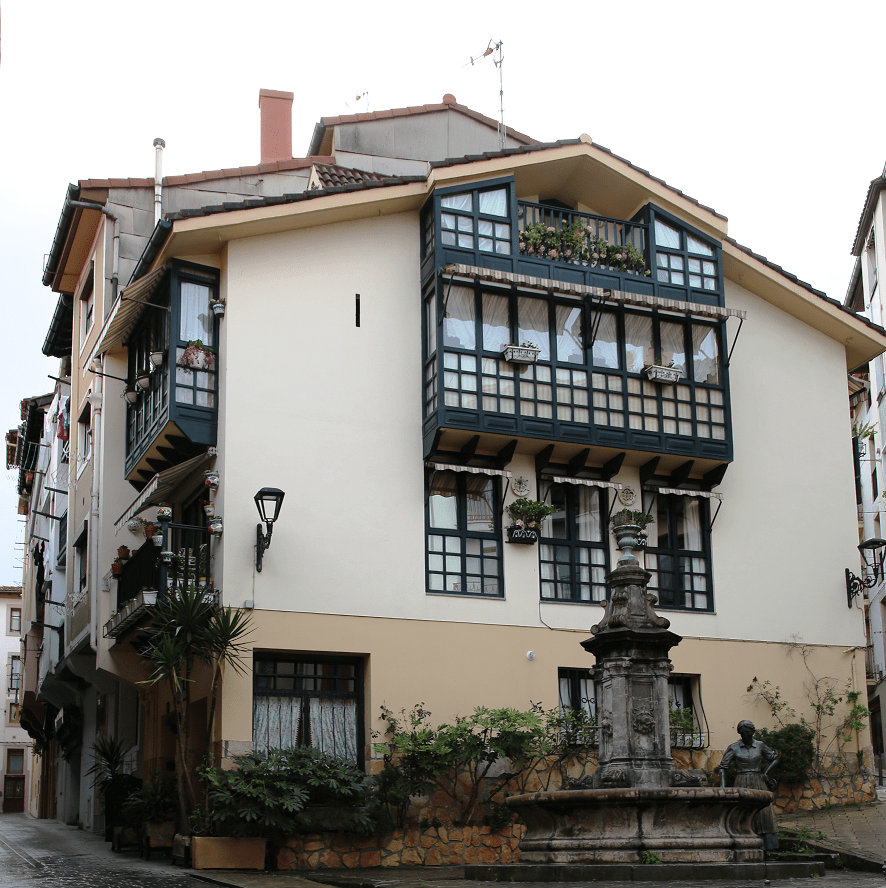 The parish church of San Pedro is an imposing fortress-like building 30 meters long and 14.7 meters wide, raised on a small hill. It was built after the foundation of the town in 1347 and has been linked to the old monastery of Santa María. It is in the Gothic style with a single nave. The Romanist altarpiece from the end of the 16th century by Juan de Antxieta stands out. 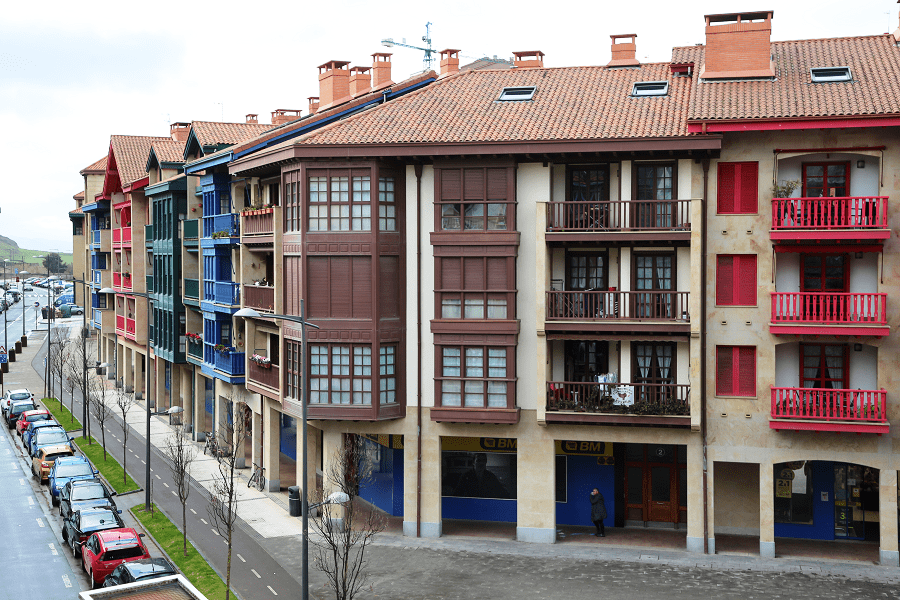 Located on the Itzurun beach and on the cliff formed by the flysch, this small hermitage is dedicated to the patron saint of sailors. Inside, the 18th-century Rococo altarpiece stands out, made of wood without polychrome or gilding. Next to it there are two images of Santiago and Santa Clara. 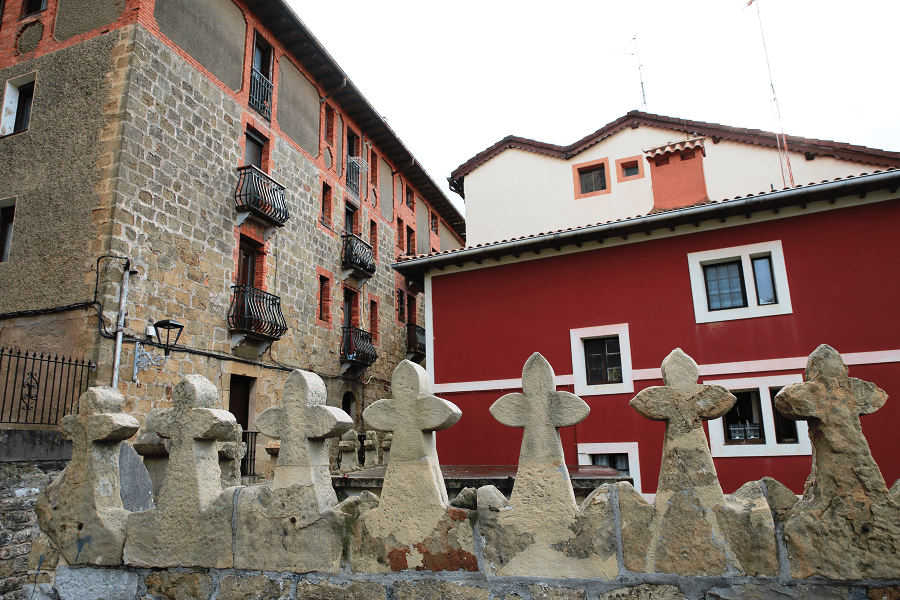 The first written references to this hermitage date back to 1540. In the 17th century it was the seat of the San Telmo seafarers’ brotherhood. In 2013 it was the filming location for scenes from the film Eight Basque surnames. 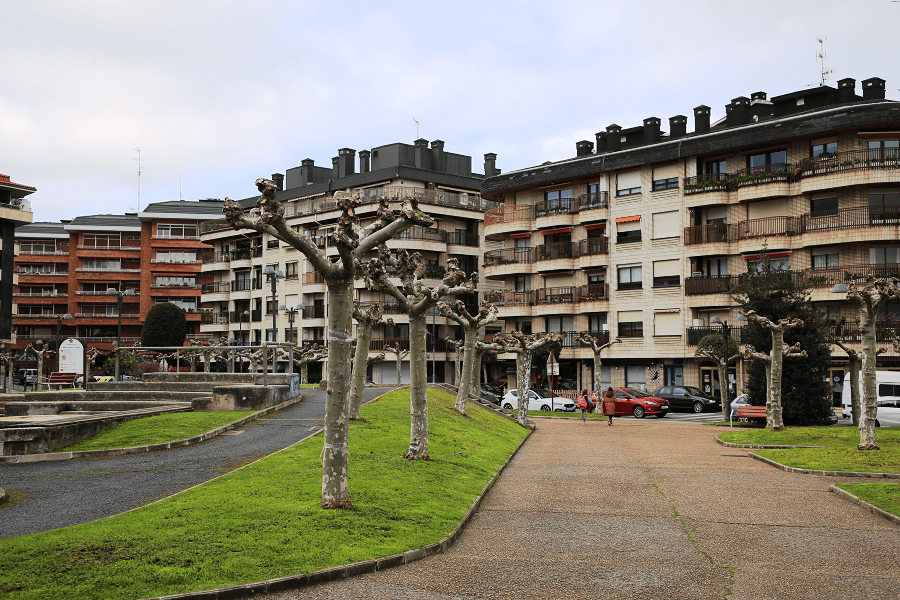 The Foronda Palace was ordered to be built by the Marquis of Foronda as his summer residence. It was built at the beginning of the 20th century by the architect Juan José Gurruchaga, the municipal architect of Éibar at the time. It is currently used as a house of culture, a library, an exhibition hall, a place for ceremonies, etc. 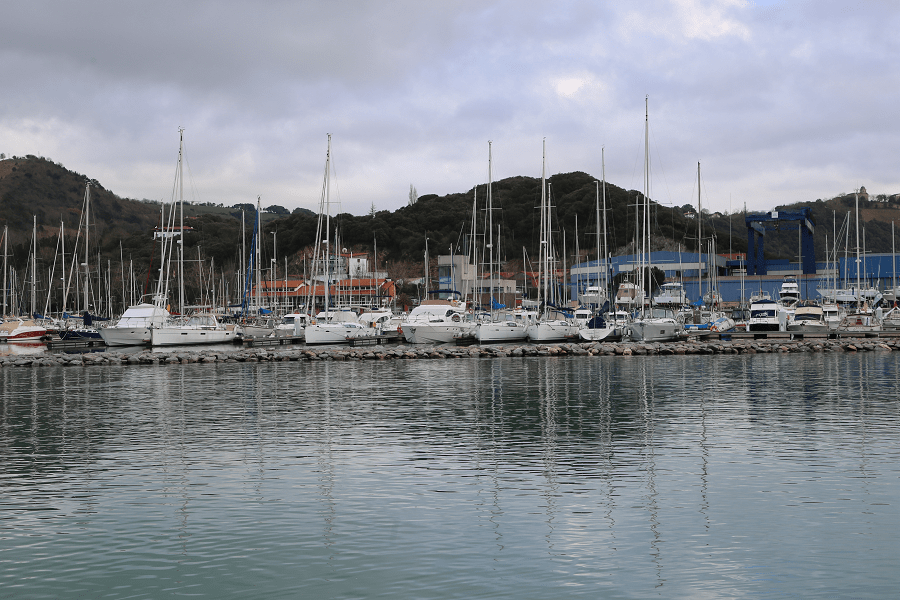 It is a 17th century building in which the main façade stands out, made of sandstone masonry with two large coats of arms, with the arms of the Olazábal family, in limestone. On the main floor there is the entrance and two large windows with wrought iron bars. It was ordered to be built by Juan de Olazábal, secretary of Felipe IV and general accountant of the Supreme Council of the Inquisition. 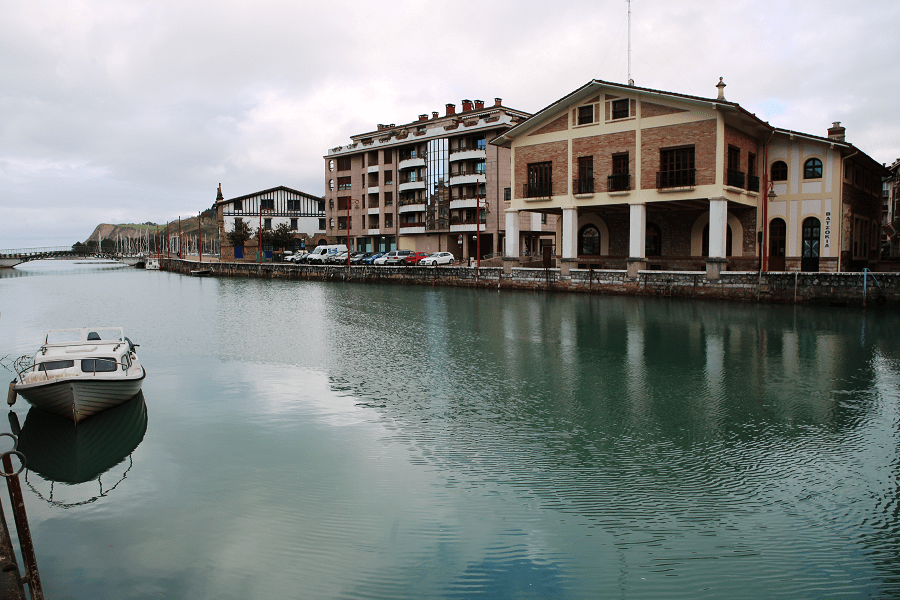 The image of the virgin from the 16th century stands out arranged in a 17th-century altarpiece whose central piece is a 16th-century Hispano-Flemish triptych. 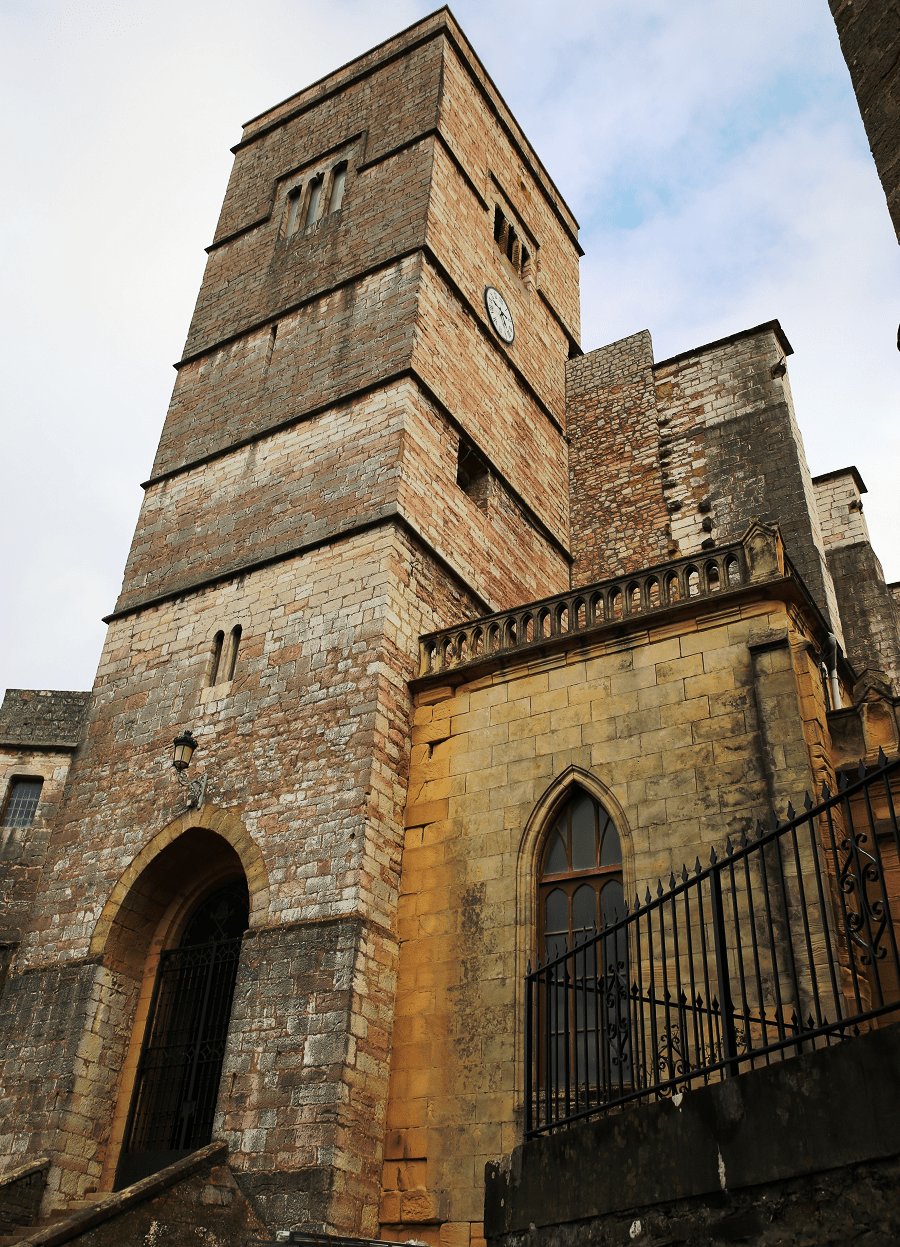 Museum dedicated to the painter Ignacio Zuloaga. It is located next to the beach of Santiago, and houses both paintings by the author and works by El Greco or Goya. 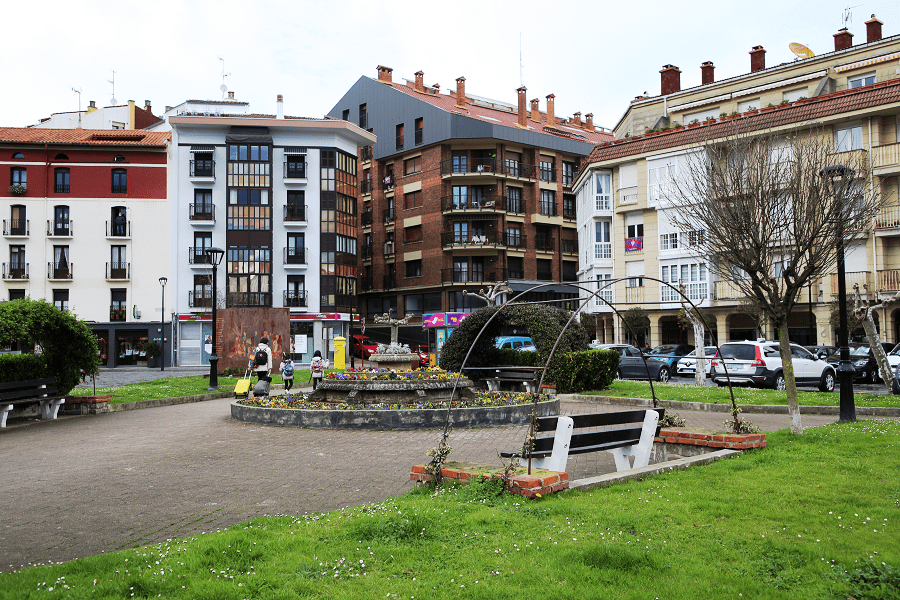 It is located in the birthplace of the sculptor Julio Beobide and it exhibits various works by the sculptor as well as tools and other material. 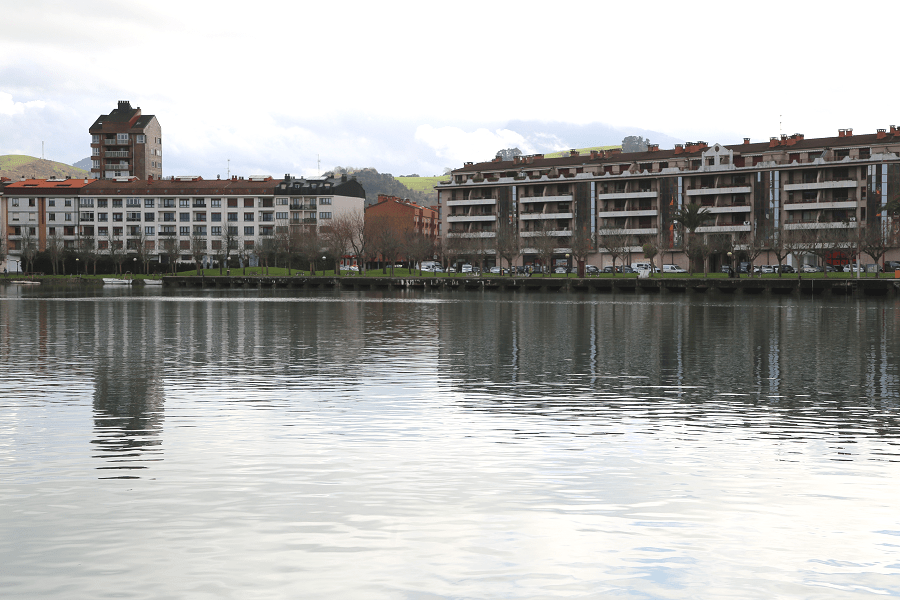 Zumaya has two beaches and a marina. The marina is located inside a bay formed by the mouth of the Urola River. It has a capacity of 548 boats with up to 15 meters in length. In addition, the marina offers various services: service station, shopping center, repair shop, etc. 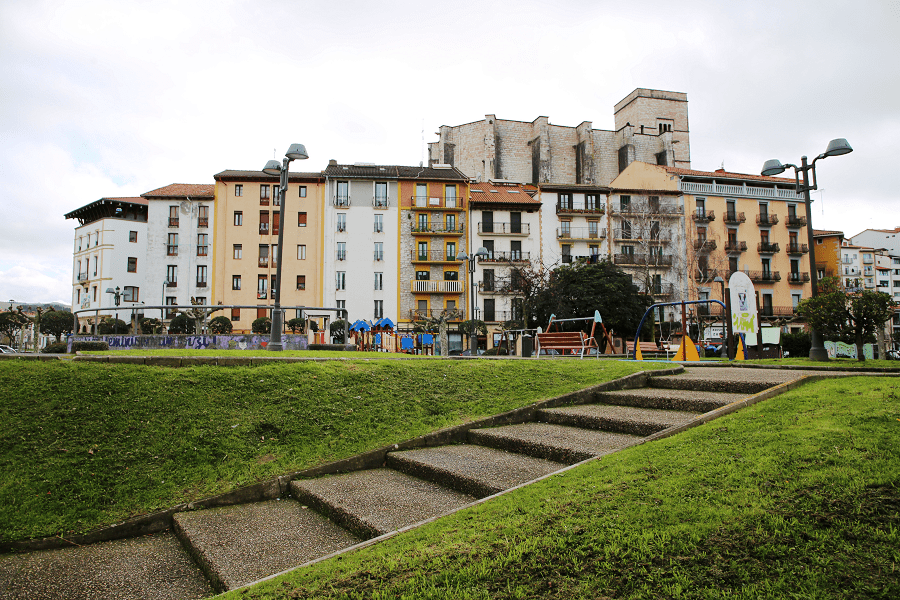 The beaches are Itzurun, located at the back of the town and open to the open ocean, and Santiago, which forms at the mouth of the Urola on the right bank of the estuary. It is a low and dunal beach that has areas of marsh. 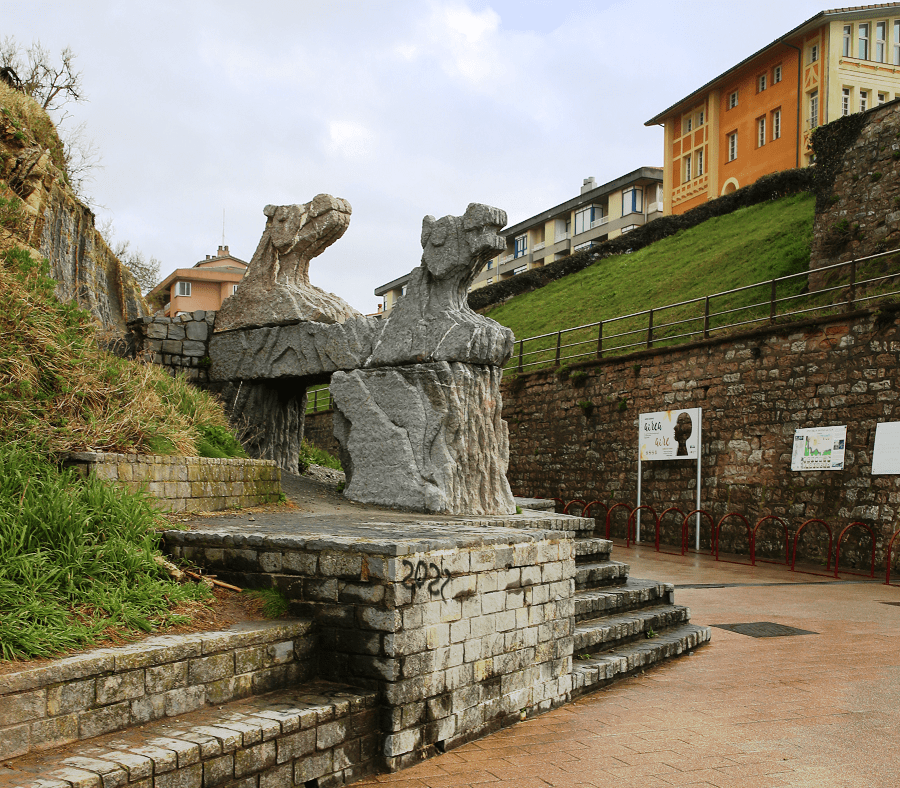 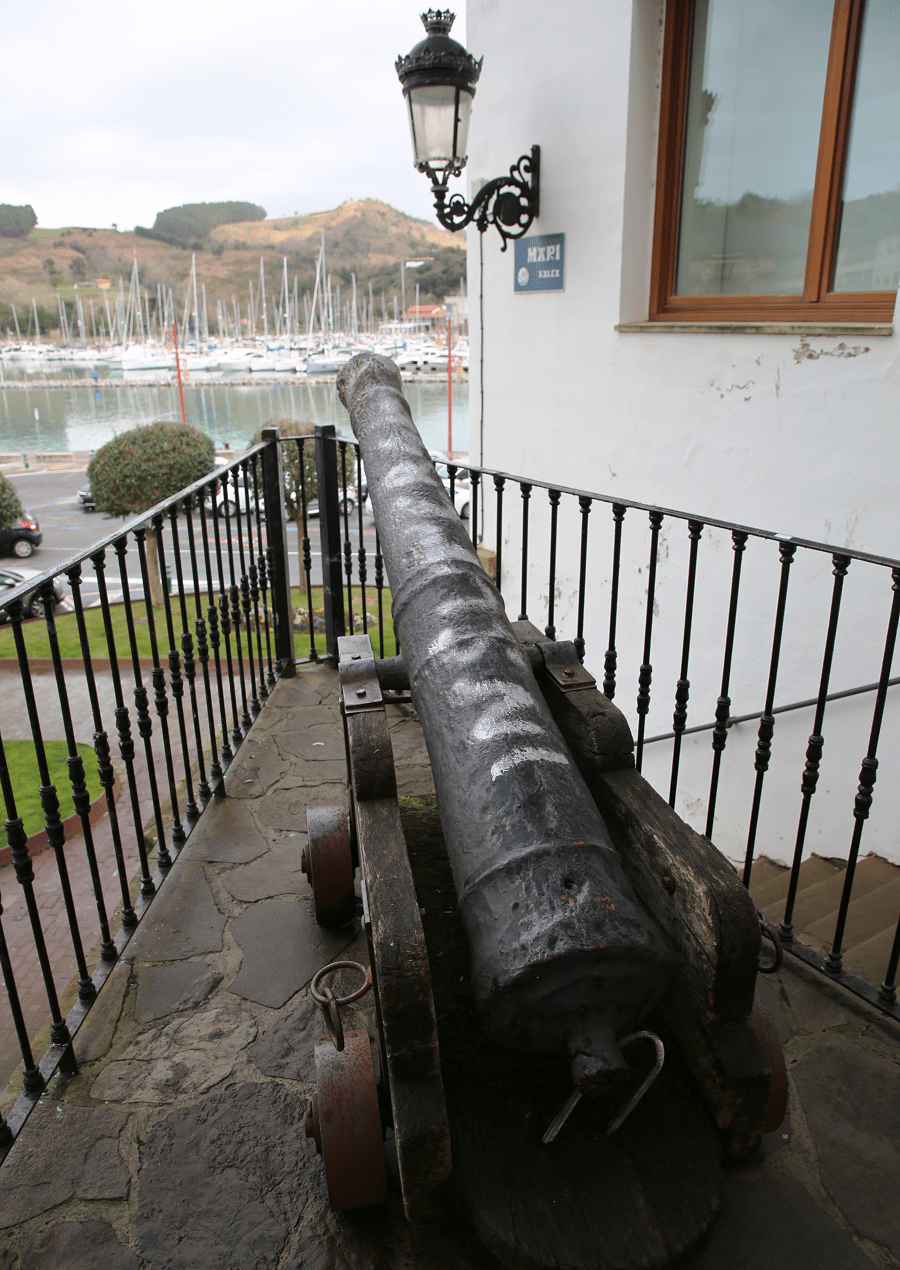 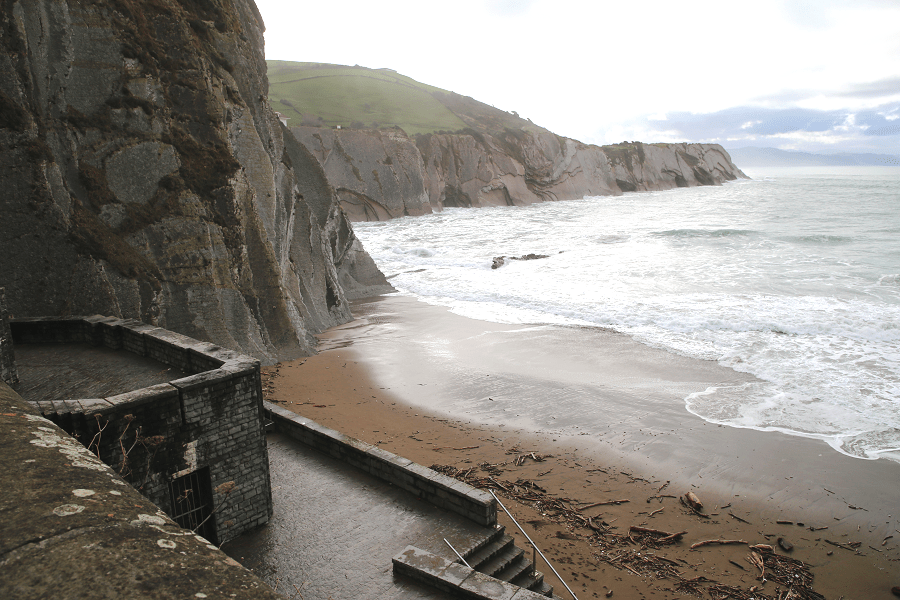