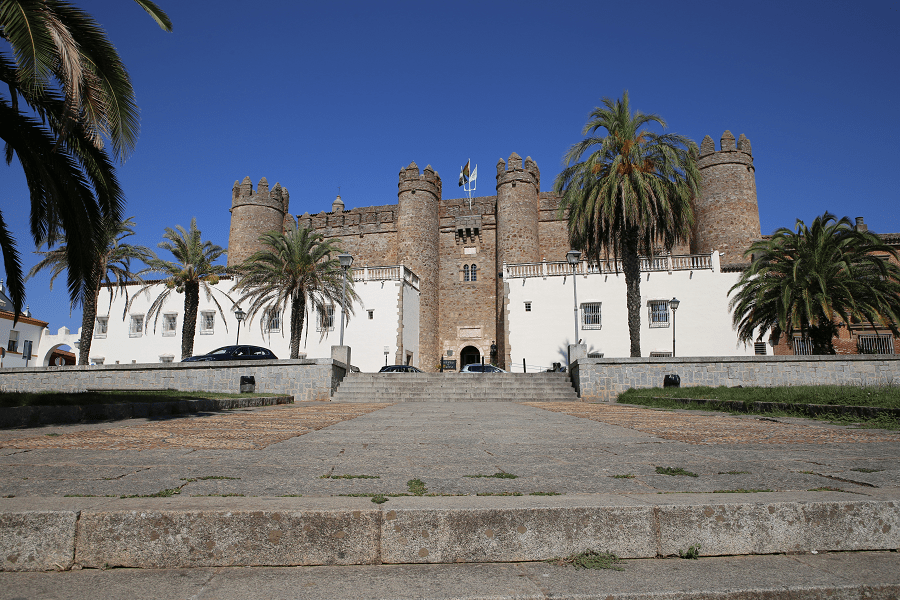 Zafra is a municipality and town in the province of Badajoz, in the autonomous community of Extremadura, Spain. 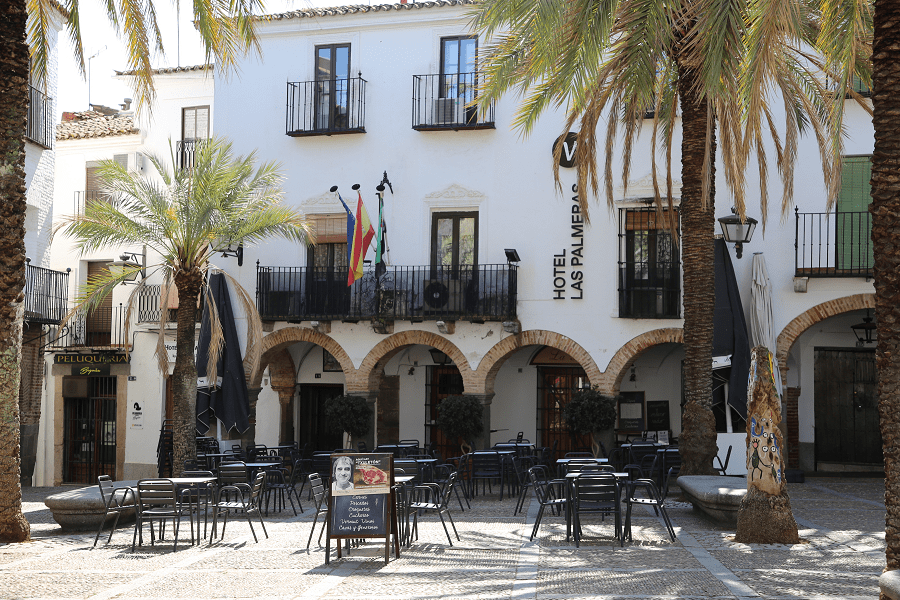 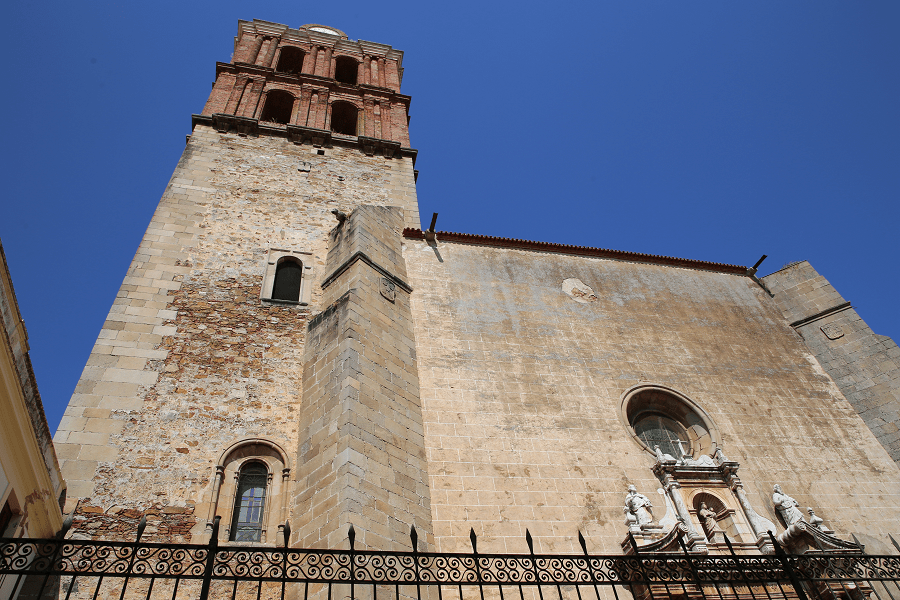 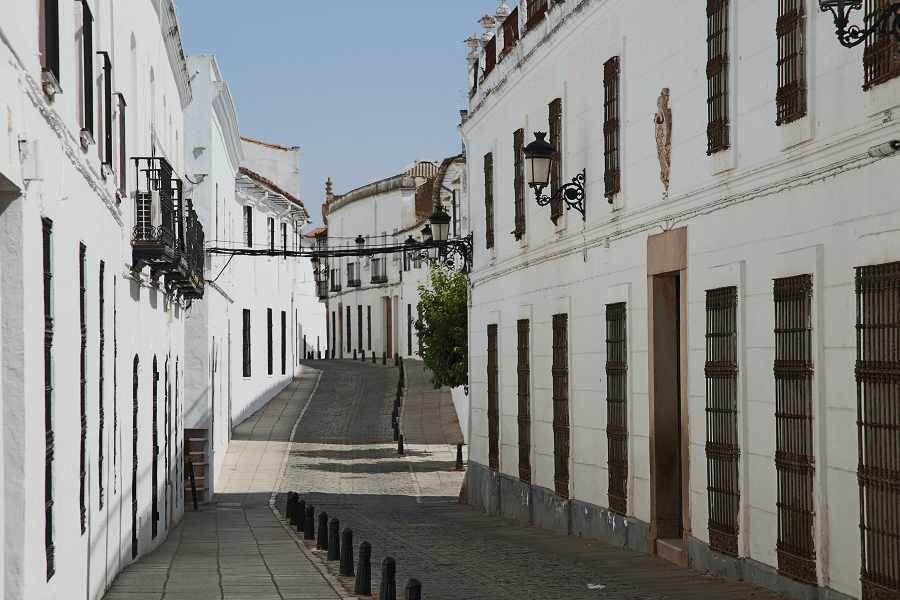 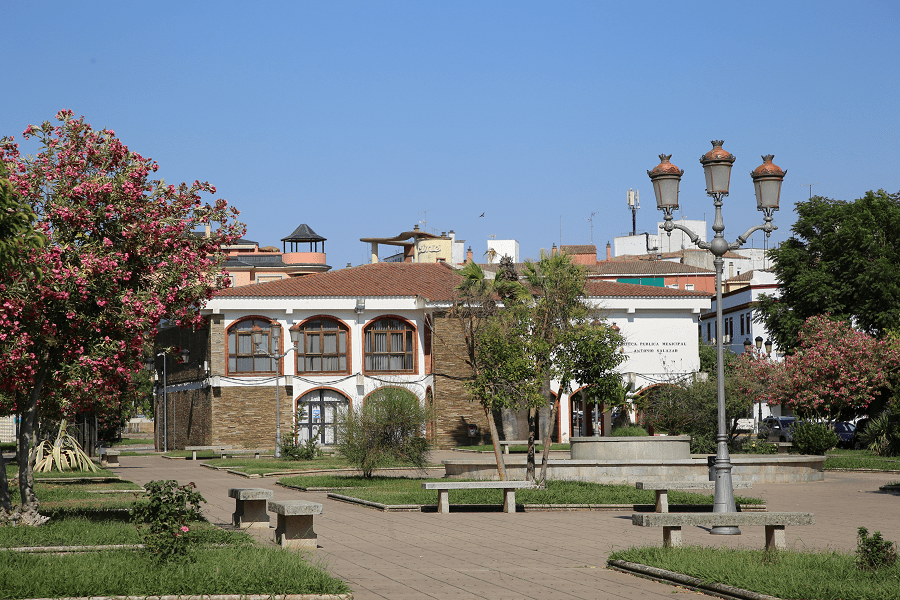 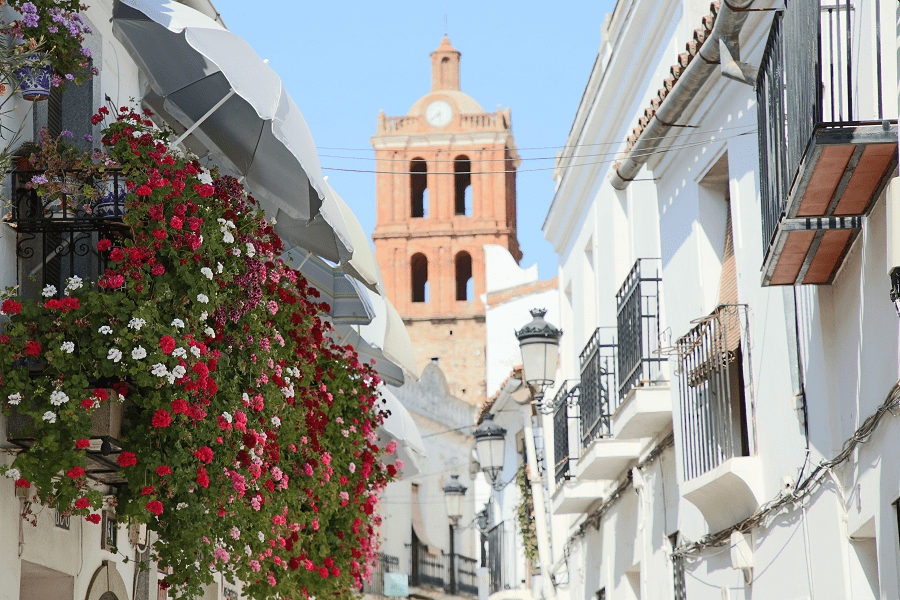 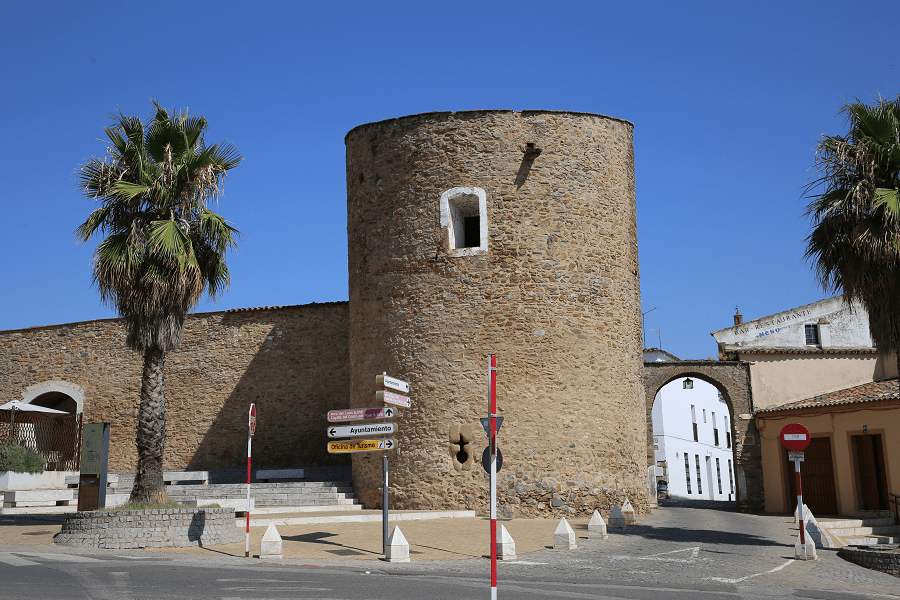 Feria Internacional Ganadera (“International Rancher’s Fair”), held in the last week of September and the first week of October. 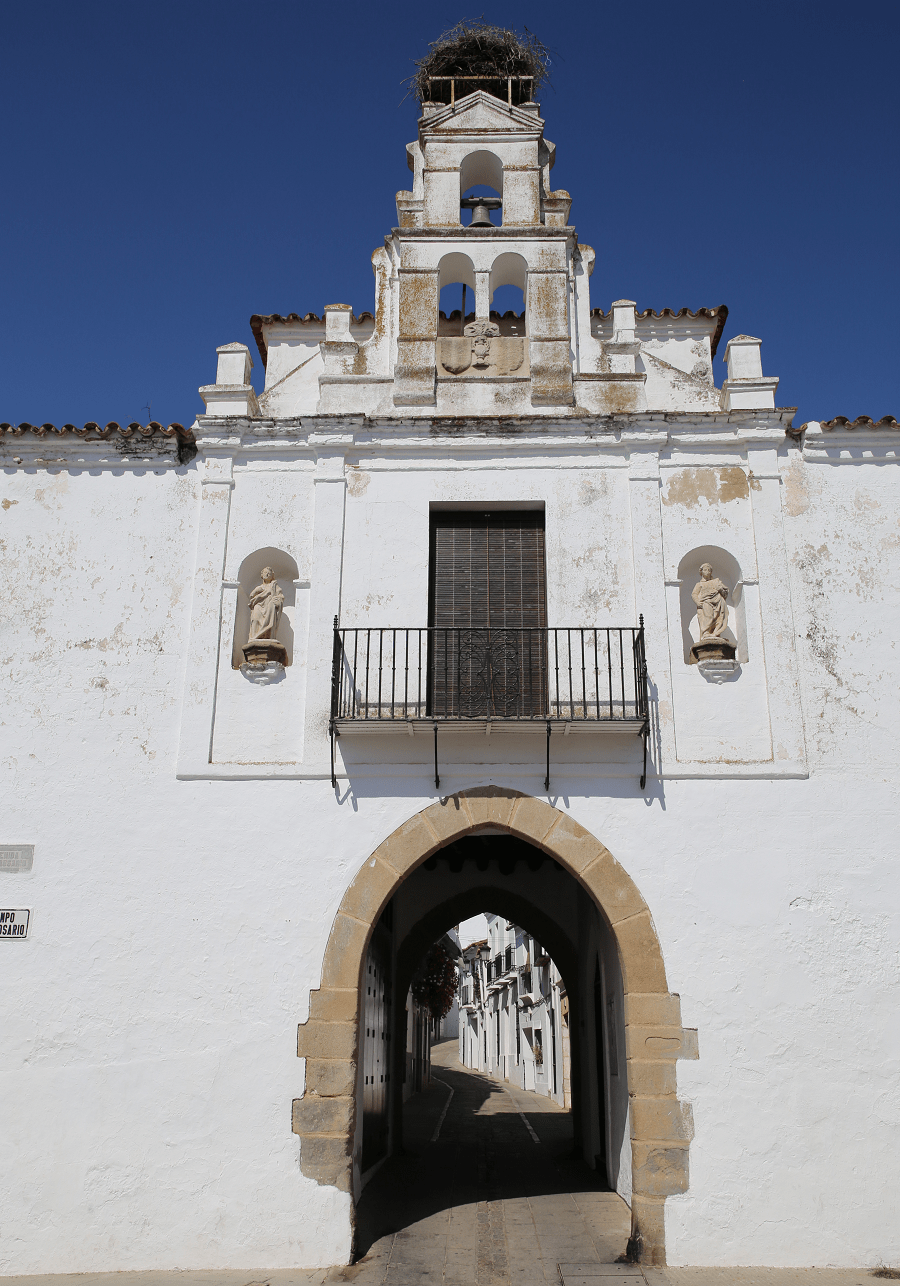 De la luna al fuego, celebrated on the second to last week of June, coinciding with the festival of Saint John
Semana Santa (“Easter”), held according to the church’s calendar. 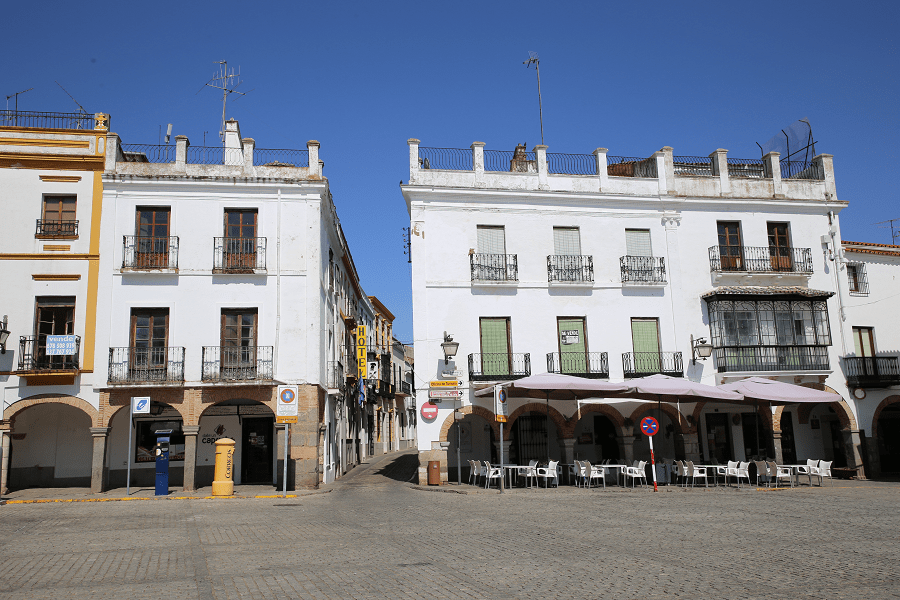 The Carnival. It includes the Festival of Fat, where a number of pig products are tasted in the plazas.

San Isidro, held at the end of the week closest to May 15. 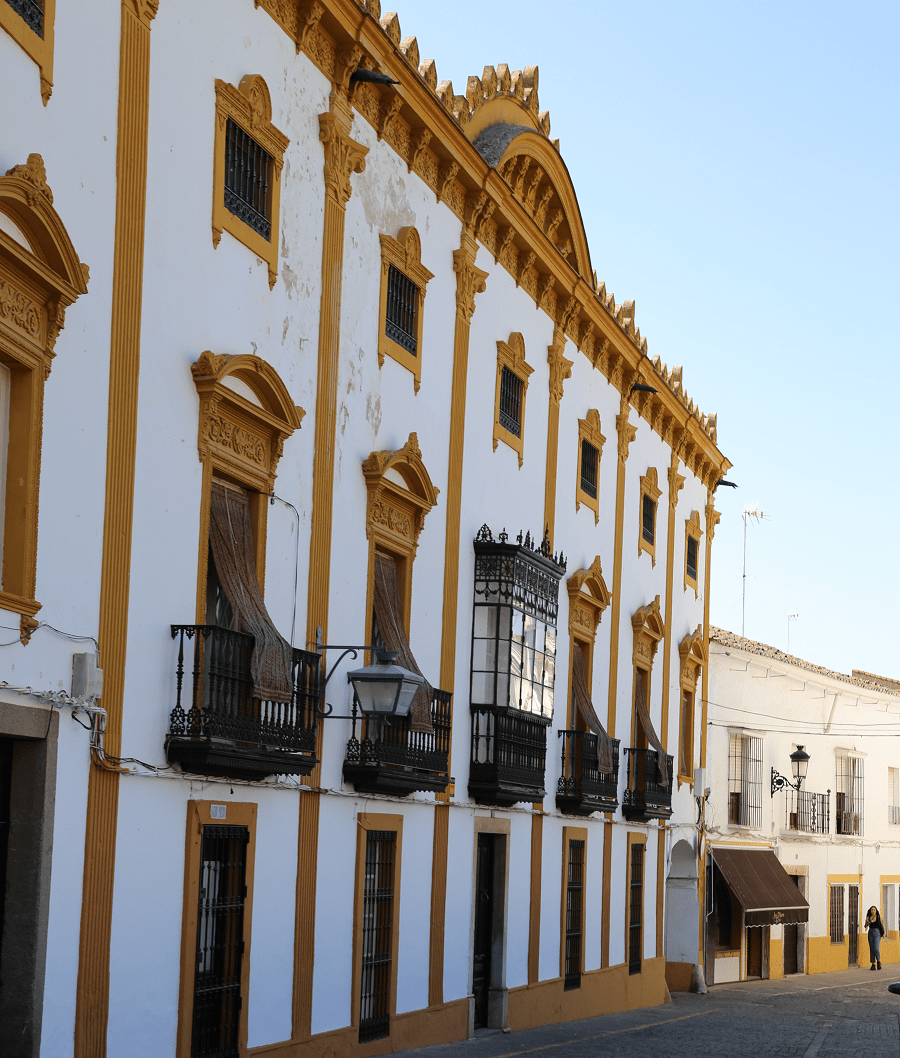 Procession of our lady the Virgen of Belén, held on the Sunday following Resurrection Sunday. 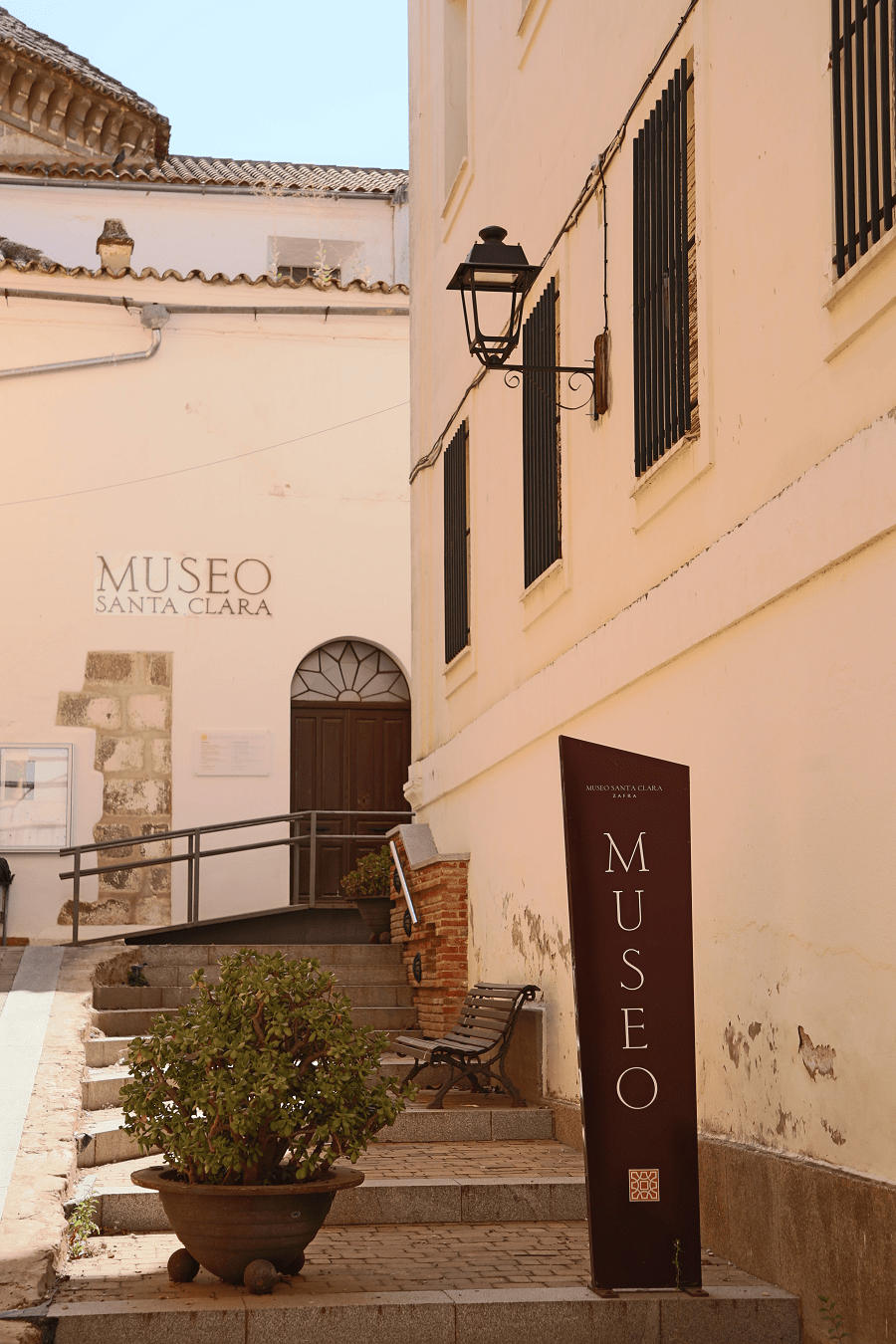 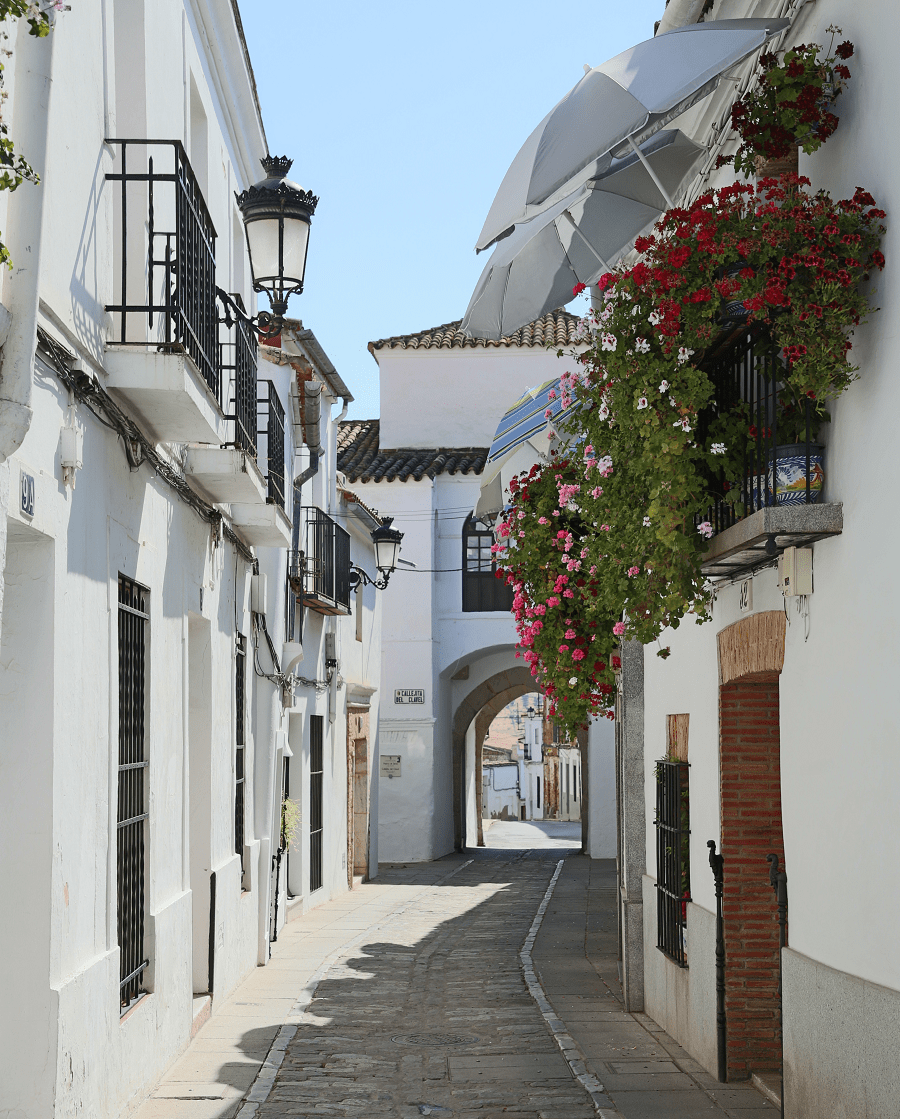 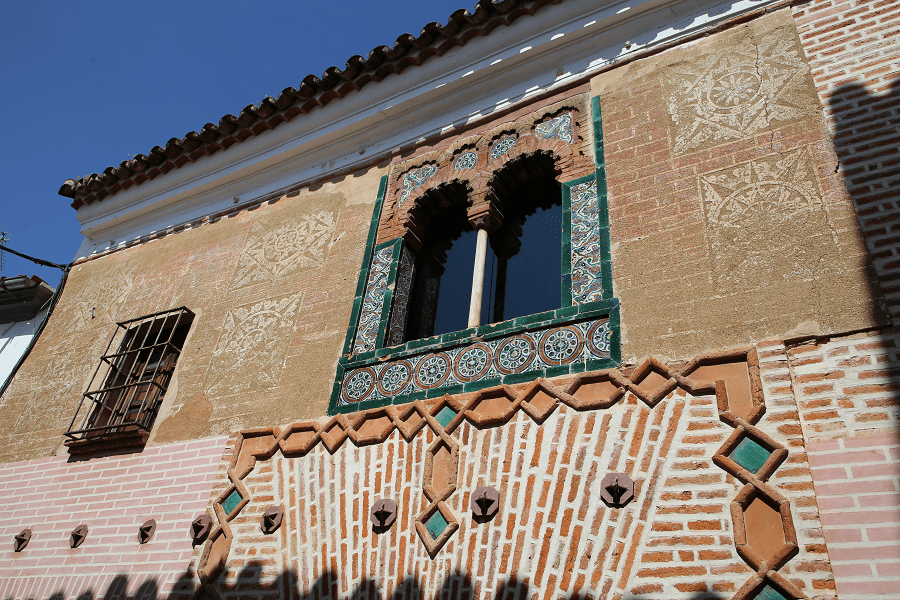 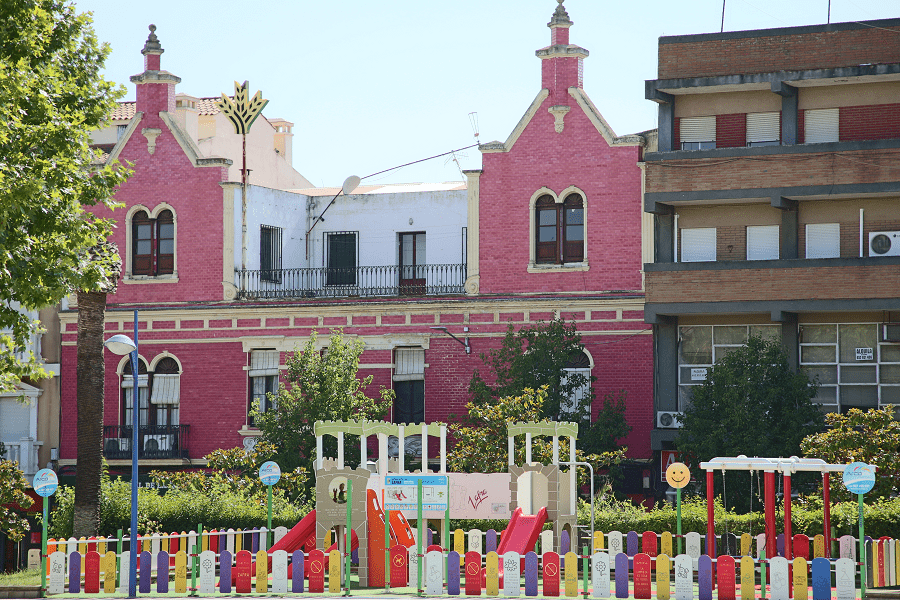 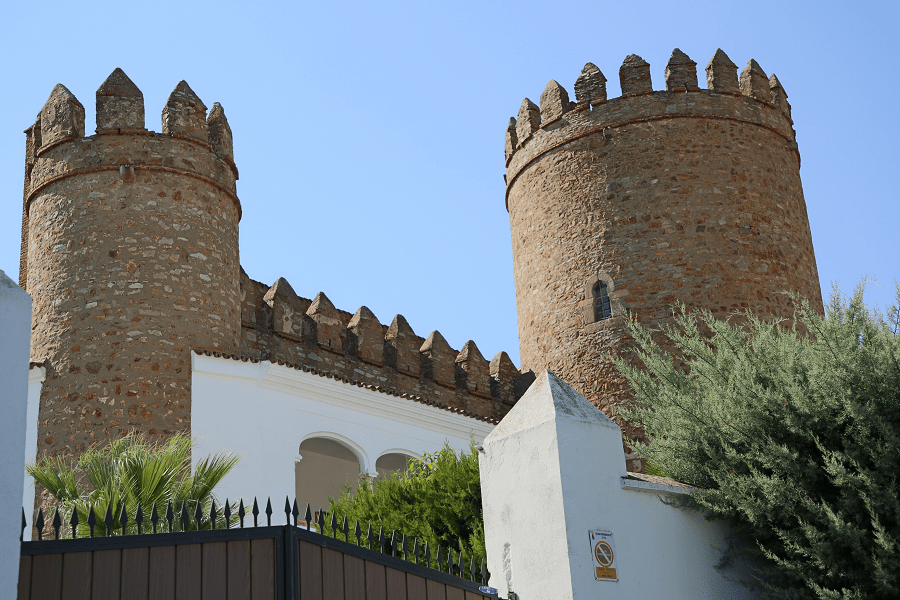 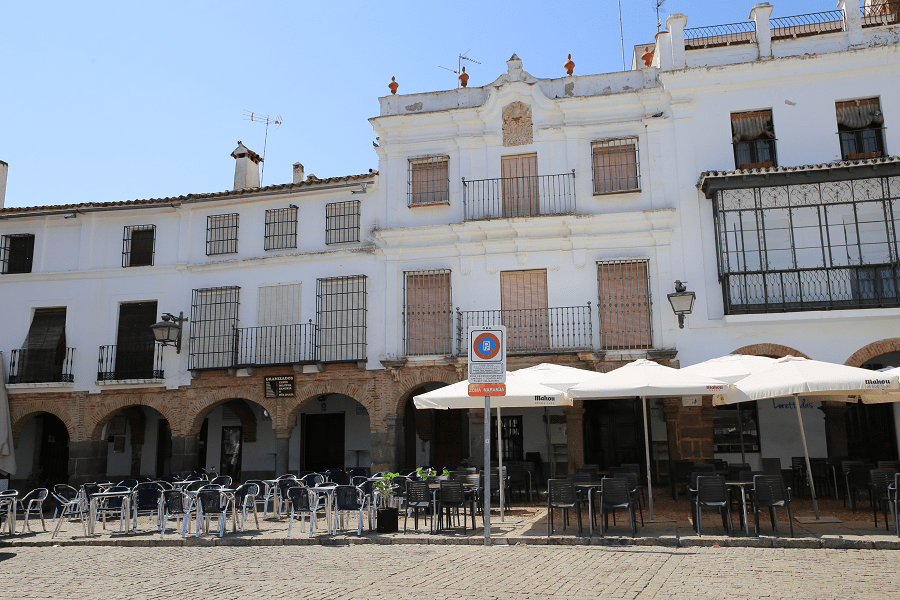 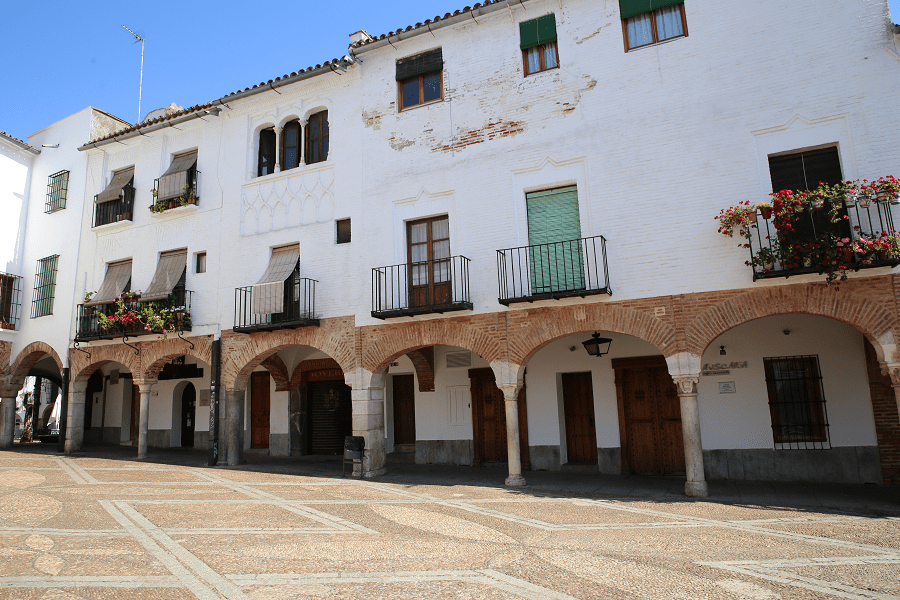