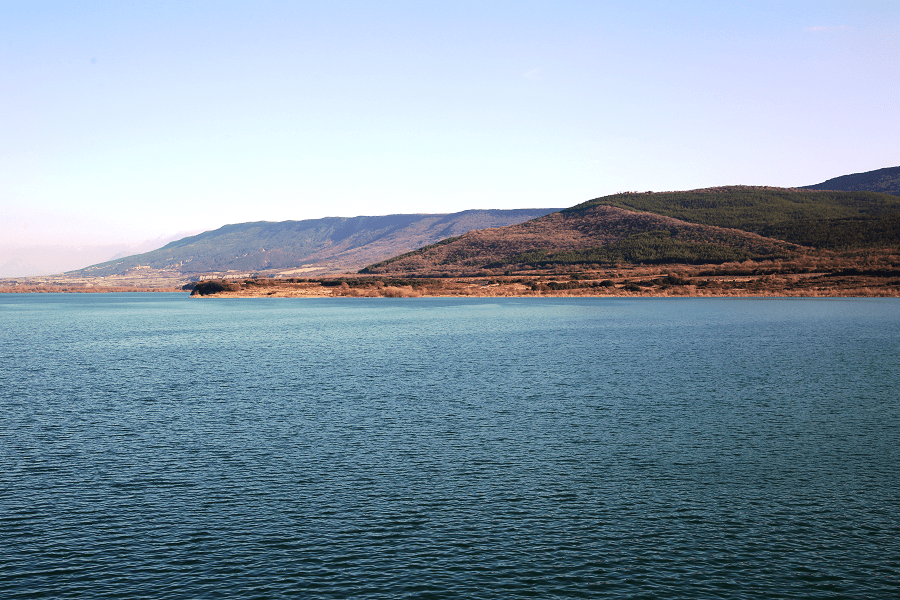 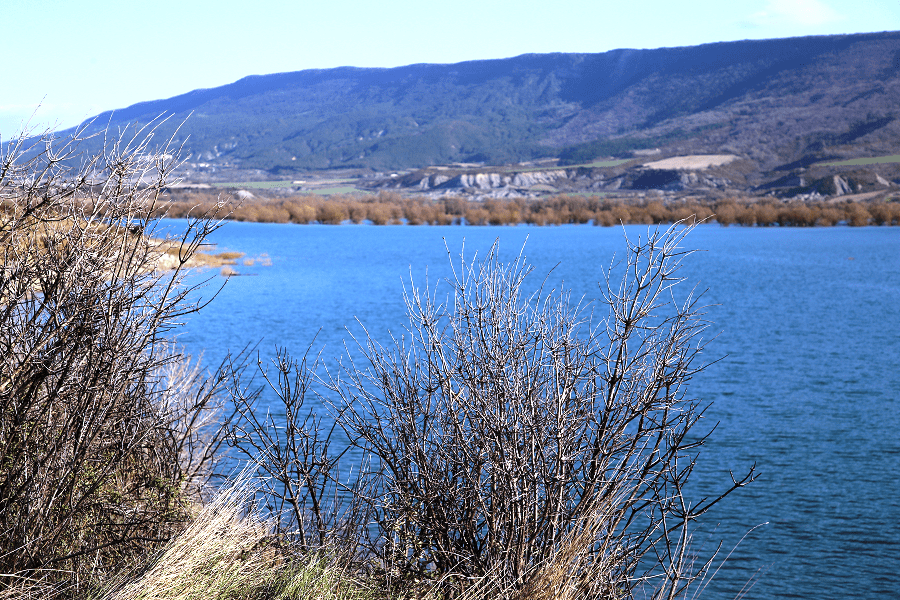 For the most part it floods the lands of the so-called Berdún channel, in the Aragonese region of Jacetania, developing in the municipalities of Sigüés, Ruesta, Escó and Tiermas.

It is known by the nickname of the Pyrenees Sea. It is the largest navigable area in Aragon and the Bardenas Canal starts from it, which transfers water to the Ribera area in the south of Navarre and irrigates the Bardenas Reales and the Cinco Villas region of Zaragoza. Its waters also have the purpose of supplying and generating electricity. 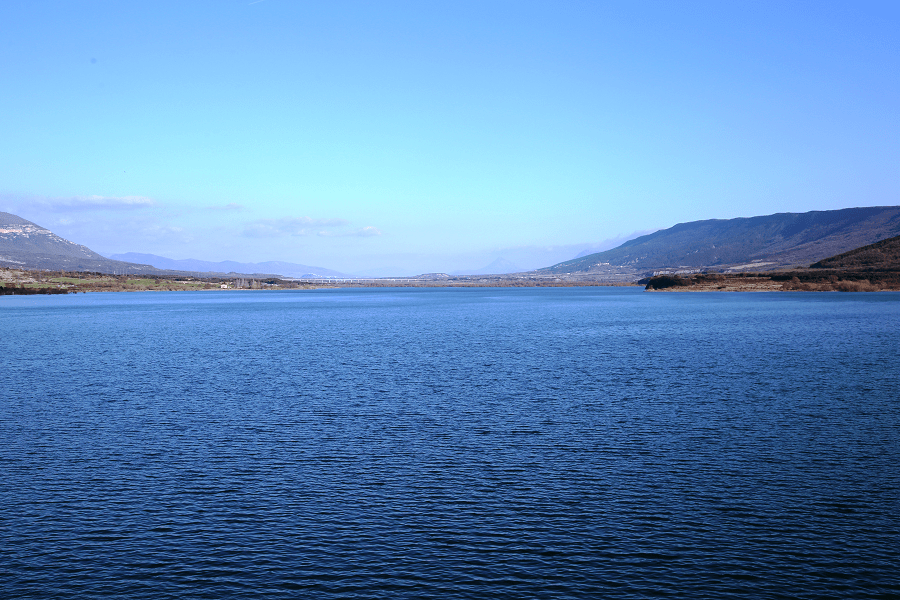 It was inaugurated in 1960 and caused the abandonment of several towns: Ruesta, Tiermas and Escó with an affected population of more than 1,500 people. 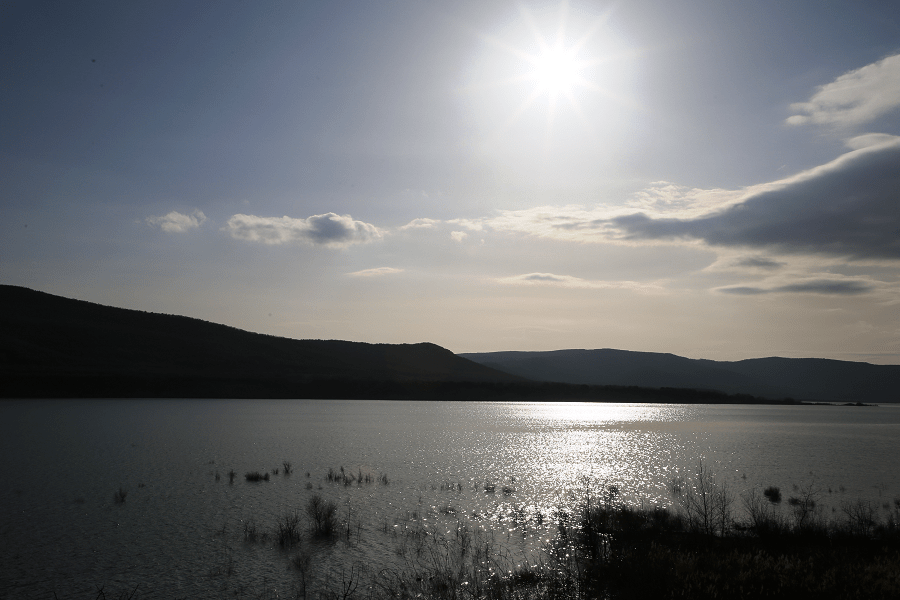 This wind characteristic makes it very suitable for sailing, especially with light boats and windsurfing.

The wealth of fish in the waters of Aragon, in which trout, carp and largemouth bass abound, makes the shores of the reservoir a place much visited by fishing lovers. 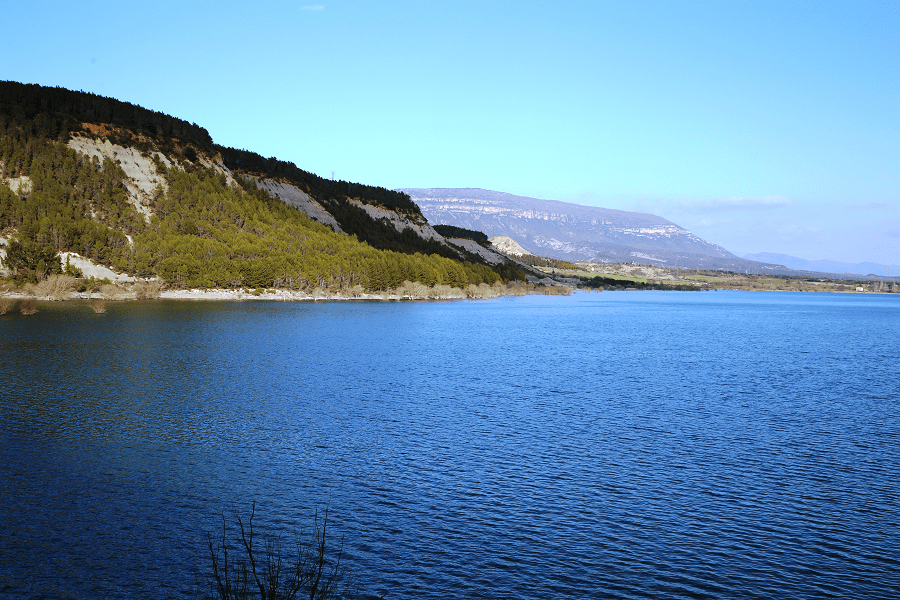 The location of the reservoir, at the foot of the Sierra de Leyre and the fact that its right bank is bordered by the N-240 road, makes hiking and biking activities highly recommended.

The Camino de Santiago passes along its banks and in its vicinity there are many places with relevant buildings such as the Leyre monastery or the Javier castle or the so-called Roncaleses bridge of Roman origin and rebuilt in the 11th century. 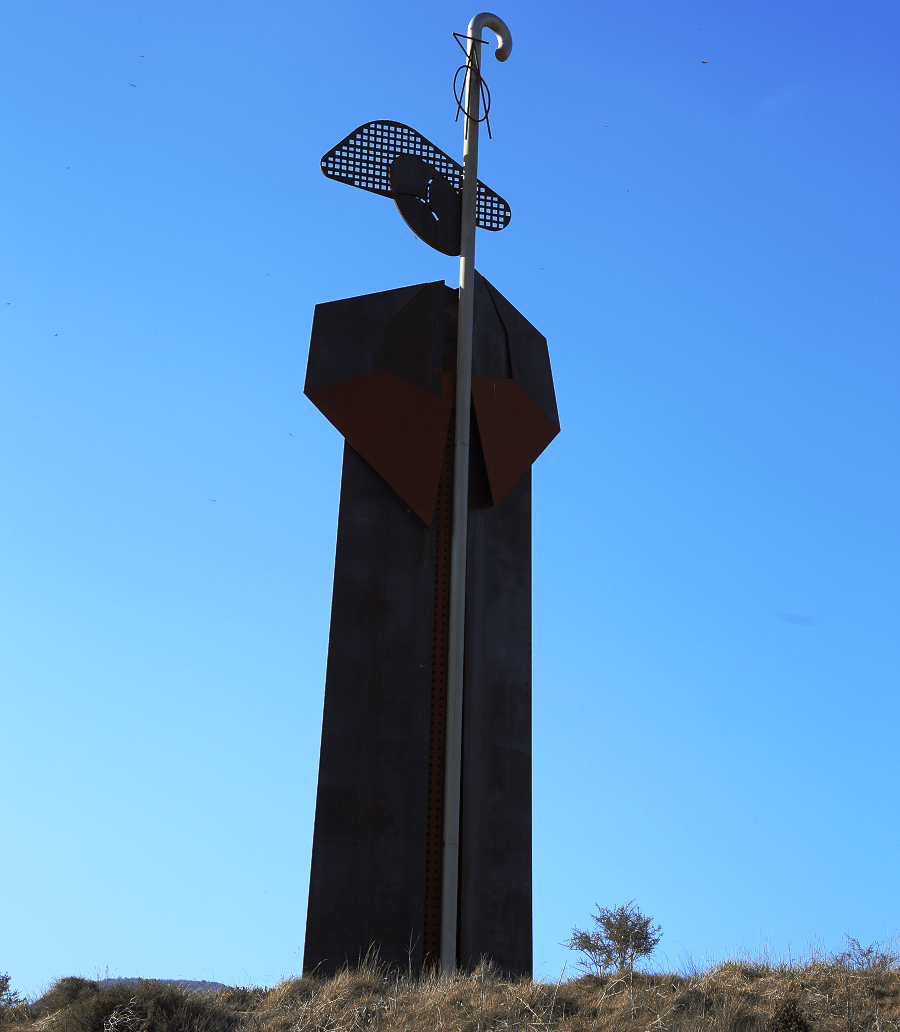 Before the reservoir was filled, there was a famous spa that took advantage of the sulphurous water spring that flows there and that had been used since times before the Roman conquest. The waters sprout at a temperature of 42°C. The installations, whose level is below the filling level of the reservoir, reappear in the periods of time in which the level of the reservoir is low. Many people take advantage of this circumstance to continue using these waters and the mud that is formed, which has therapeutic properties for the skin. 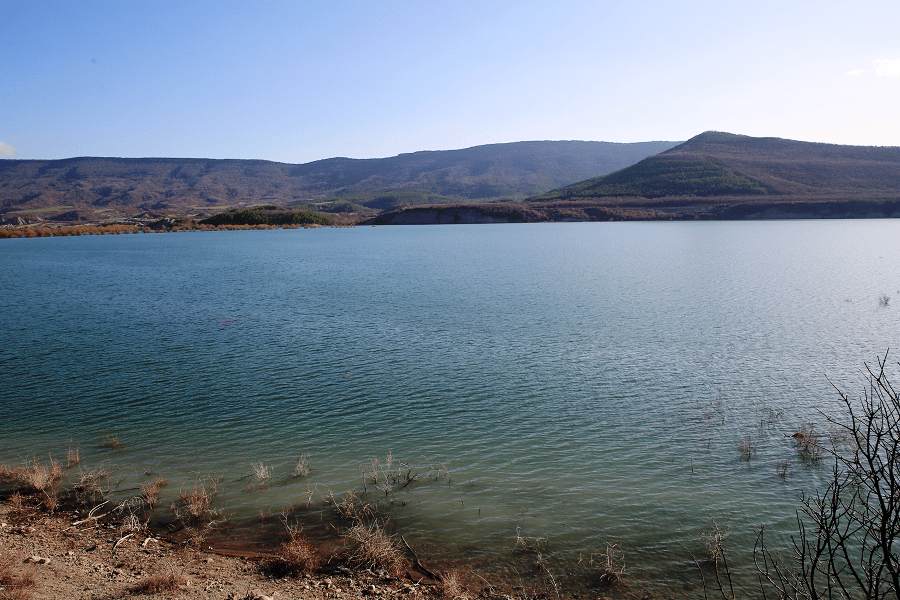