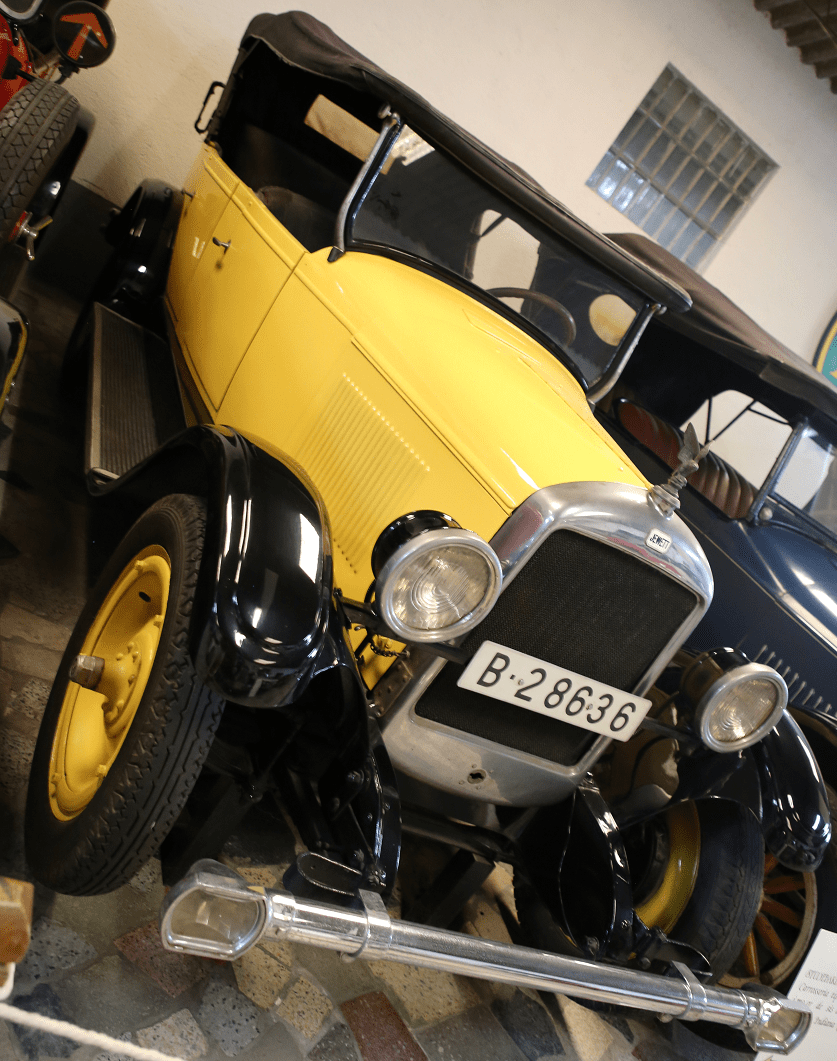 The Jewett was an automobile built in Detroit, Michigan by the Paige-Detroit Motor Car Company from March 1922 through December 1926. The Jewett was named after Harry M. Jewett, president of Paige-Detroit. After the first 17 months of production approx. 40,000 vehicles were sold. The car was marketed as a Jewett ‘Six’ a companion to the Paige, the primary product of Paige-Detroit. The 1922-24 cars had a 50 h.p. This unique exhibit comes from The Salvador Claret Automobile Collection 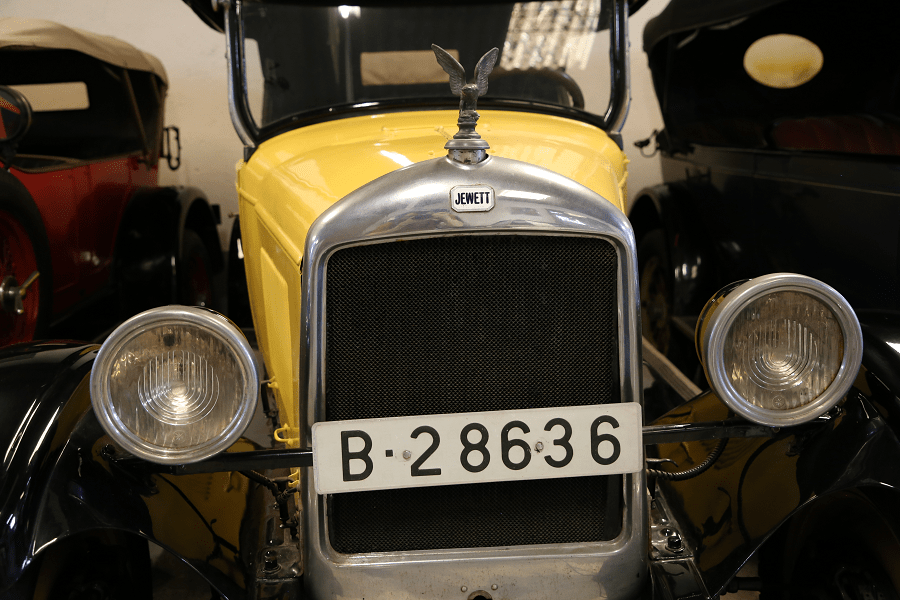