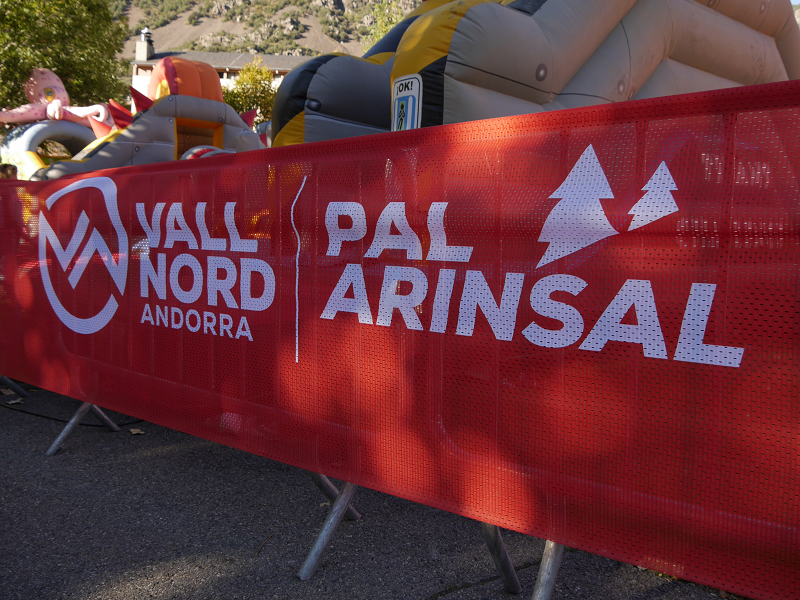 World Ski Awards confirms the title of the best ski resort of Andorra to Vallnord for the second time. Due to that the mayor of La Massana (the headquarters of Vallnord) David Baron got a special award at the gala night that took place on Saturday in Kitzbuehel, Austria. “We celebrate the 10th anniversary of Vallnord and that is why it is especially valuable and pleasant to win this award for the second time. The faithfulness of our clients allowed us to attain it”, said David Baron.

From his side the Executive Director of Vallnord Rafael Marti stated that the resort keeps up to the contemporary technologies that allowed it to enter the level of global acknowledgement.

World Ski Awards confer annual prizes to the best representatives of global ski industry in such nominations as “the best resort”, “the best hotel”, “the best boutique hotel” and many others.

In the course of awarding ceremony the Mayor of La Massana invited his Australian colleague to visit Andorra in September within the bounds of another lap of UCI Mountain Bike World Championship.

Previously  in 2013 the ski resorts of Andorra became absolute worldwide leaders in the amount of ski elevators per square meter.