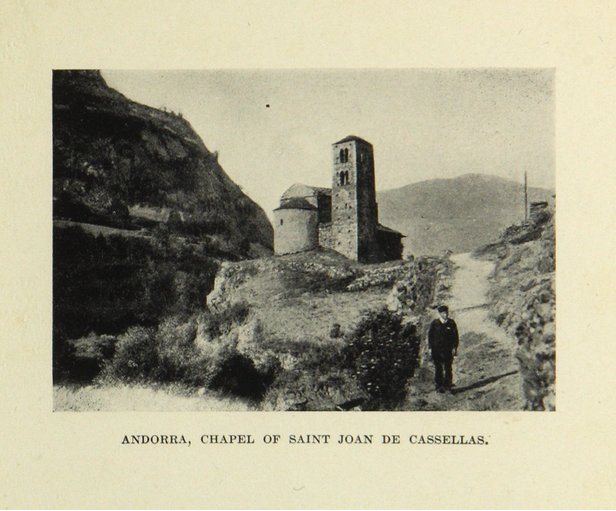 World Digital Library, established by the US Congress in collaboration with UNESCO, included in the catalog of publications 10 documents devoted to the historical evolution of Andorra and its becoming an independent democratic state.

These documents were provided by National Archives of Andorra. These documents about Andorra World Digital Library publishes for the first time. The publication called “Andorra and San Marino – two exotic republics” by Wales Johnson.

Publication of 10 documents about Andorra became possible after the signing of the agreement between the World Digital Library and the Ministry of Culture of Andorra.

World Digital Library provides free access to the Internet for materials representing the cultures of different countries of the world in many languages. Its main objectives: to promote international and intercultural interaction, provide resources for educators, scholars and all interested persons.