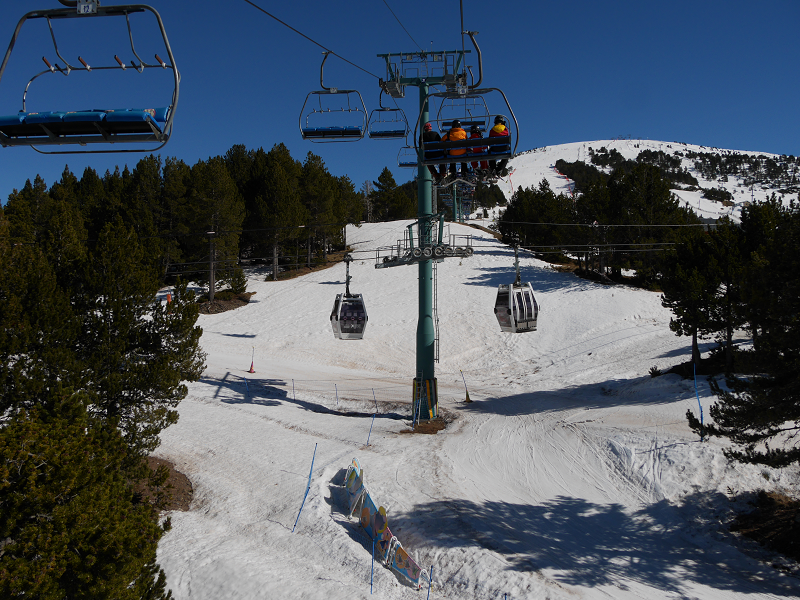 The ski resort of Andorra (Grandvalira) is chosen as a site of the final of the World Cup in mountain skiing in 2019. Such decision was made following the results of vote on the congress of the International federation on skiing of FIS (Fédération Internationale de Ski) in Zurich. FIS is the organizer of the World Cup. Among alternative places for holding the championship were ski resorts of the Swiss city of Lenzerheide and French Meribel.

“Advantage of voices and the right for holding the World Cup in Andorra means universal recognition of our country and the highest level of technical characteristics of Grandvalira”, – declared the executive director of Grandvalira supervising questions of competitions Conrad Blanch.

The best athletes who are at the world rating of TOP 20 will take part in competitions (men and women). Terms of holding of the World Cup – March, 2019. “The final of the World Cup will become the most important event of Andorra in mountain skiing”, the minister of tourism and trade Francesc Camp wrote in his Twitter page.