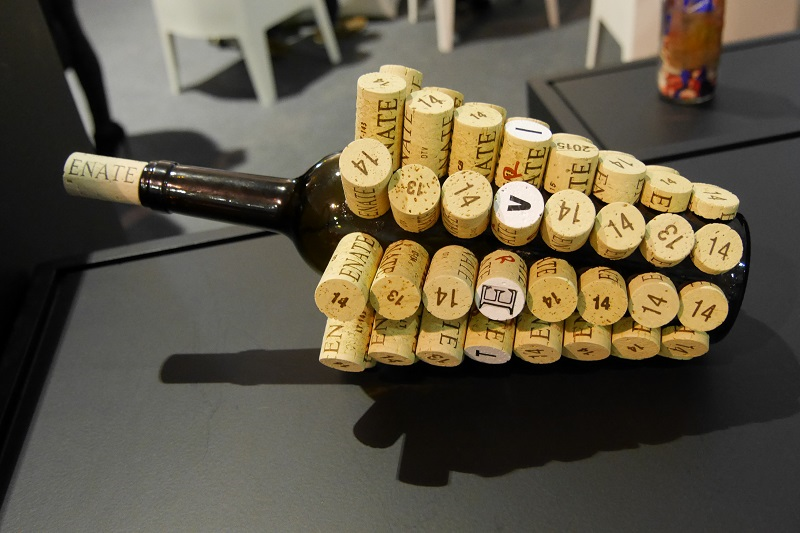 Celler Mas Berenguer is a small family winery located in Sant Julia de Loria. The history of this family goes back to the past. It is known that the production of wines of this family was suspended in the 18th century. However, in 2011 wine tradition was resumed since then the Andorran wine makers producing wine from high altitude vineyards Pinot noir, Chardonnay and Sauvignon blanc.

Casa Beal – winery of family Visa – Tor resumed its activity in 1988, after more than a century of interruption. After years of experiments and research, in 2004, were replanted with new vines. In 2006, the winery introduced its first wine of the 21st century. The grape variety Gewürztraminer is ideally suited for loamy soils Andorra, which are formed due to decomposition of the shale. One of the secrets of Casa Beal is in the approach to the cultivation of grapes – it clearly corresponds to the phases of the moon. Location also plays an important role  – the vineyard is located at an altitude between 1050 and 1100 metres above sea level. Winery Casa Beal focused on the production of white wines. 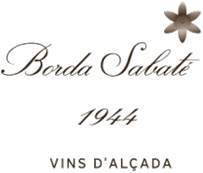 Borda Sabate
winery was established in 2010. Growing grapes at two different heights that allow to experiment with the taste of wine. Control over all production processes are carried out by a reputable and winemaker Alain Graillot (province Crozes-Hermitage, France). He is engaged in the production of wines not only in France and Andorra, but also in Morocco, Venice, and Australia. Borda Sabate winery offers wine from such varieties as Riesling (a white grape variety of German origin), Cornalin (the Swiss variety of black grape), Merlot and Syrah (two varieties of red grapes that are used worldwide and, depending on climatic conditions, have different flavors). In 2011, the Polyt wine winery Borda Sabate was awarded the prize of the international competition of wine makers. This British competition was first held in 1969 and now considered one of the most influential in the world. Attended by winemakers from more than 40 countries.

Casa Auvinyá – its wine is well-known in the market of Andorra. This winery, along with three others, also actively participates in annual conferences of the wine producers of Andorra.