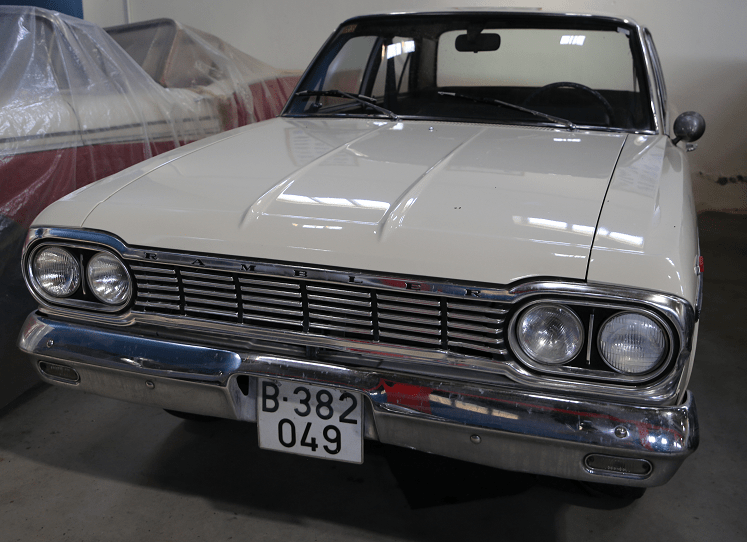 The Rambler Classic is an intermediate sized automobile that was built and sold by American Motors Corporation (AMC) from the 1961 to 1966 model years. The Classic took the place of the Rambler Six and Rambler Rebel V-8 names, which were retired at the end of the 1960 model year.

Introduced a six-passenger four-door sedan and station wagon versions, additional body styles were added. Two-door models became available as a “post” sedan in 1964 as well as a sporty pillar-less hardtop. A convertible was also available for 1965 and 1966. 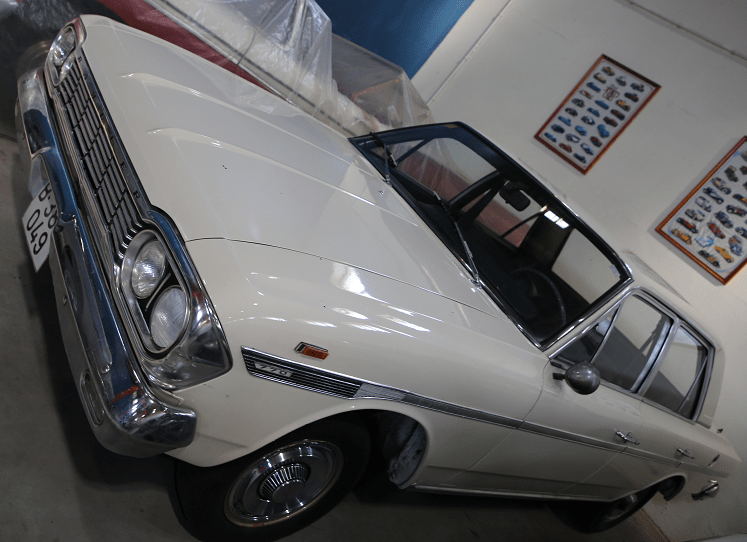