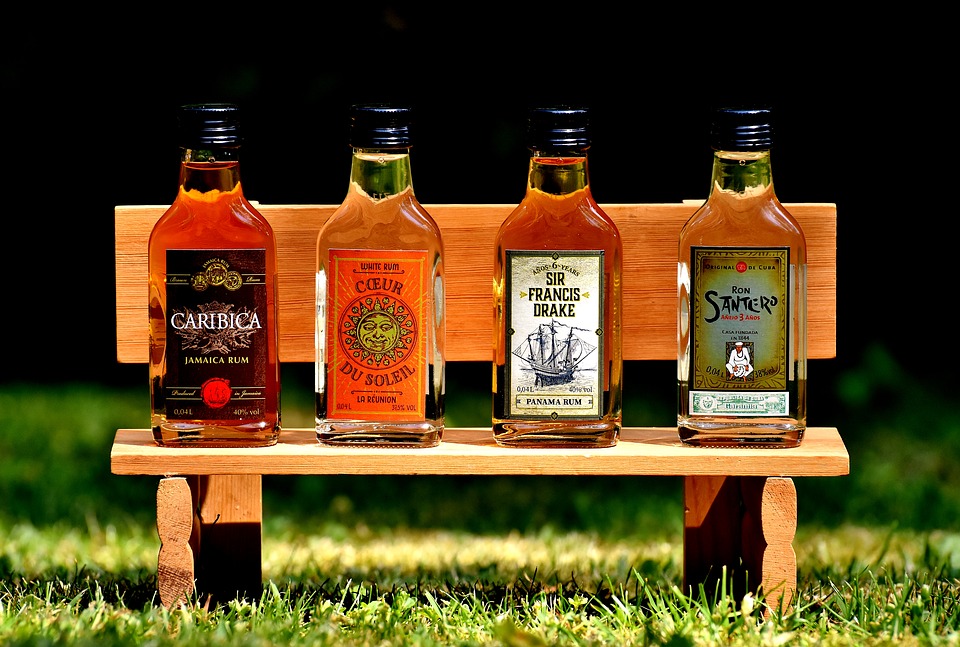 What is rum and what types of rum are available?

Connoisseurs of strong alcohol respect rum – a drink enveloped in sea romance and legends of the past. Today is what my blog is about.

Agricultural – for the production, cane juice is used without sugar separation. This method is very expensive and, as a result, is almost not used since rum can be made only during the harvest of sugar cane. As well, there are no remarkable differences in the taste. Popular in Haiti and some overseas French departments.

Industrial – Alcohol is made from sugarcane molasses before it they are removed. According to this technology, about 90% of the drink is produced; the waste-free process allows you to sell the separately prepared refined sugar.

Tafia – molasses waste, creating a low-quality product. Alcohol from it is generally only found in less-developed countries and is not exported abroad.

During the aging process, rum, like other spirits, changes its color.

Light (white – white or silver – silver / white / light) – so named because of its colorlessness, which is obtained after aging in metal vats. Metal cannot affect the shade of the final product. This variety is soft, with a light taste and is widely used in various cocktails.

Dark (brown, red, black). Oak barrels are burned to give the drink a rich taste, with a fragrant and burnt aroma, alongside a strong taste of molasses, caramel and spices. It is often used in cooking and in the preparation of cocktails, punch and grog. It can also be flavored with lemon, orange, coconut, mango or spices (flavored or spiced).

This alcoholic beverage can vary considerably in strength. Manufacturers of different countries prefer different alcohol content, from 40 to 80 percent. There is a traditional classification by alcohol content:

• rum elixir – is drunk in its pure form, the taste is sweet and rich, and its strength is 30-40 percent;
• strong rum (premium aged, rhum vieux, “añejo”) – aged for more than 5 years in oak barrels. It varies from 40 to 57 percent, there are varieties with an alcohol content of 60-70 percent;
• sustained. The peculiarity of this drink is its long exposure (5-12 years). Aged Rum has a strength of 75% and above. Drinks are exclusively undiluted.

Also by name you can understand where rum is produced: Cuban, Jamaican, Spanish, Dominican, Barbados.