We are planning to go beyond the organization of the FWT and organize this year an e-bike festival, said the Freeride World Tour's General Manager, Nicolas Hale-Woods • All PYRENEES · France, Spain, Andorra 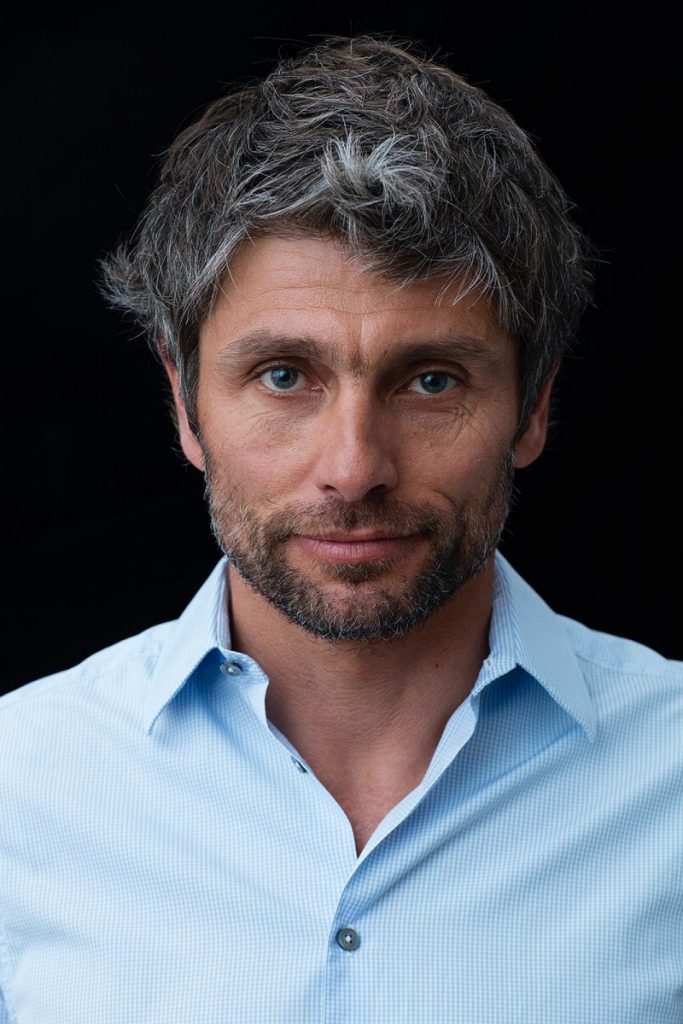 Another stage of the freeride competition as part of the Freeride World Tour (FWT) will take place on March 2nd and 3rd, in Andorra, Ordino-Arcalis. On the eve of this event, all-andorra.com spoke with FWT’s General Manager, Nicolas Hale-Woods, about the latest trends in freeriding, athlete’s safety and the good alternative to skiing which will be proposed by ski resorts very soon.

What is the latest news about the Freeride World Tour (FWT)?

One of the best pieces of news is that we have expanded the competition geographically – this year it is the second time we had competitions in Japan. It was a very beautiful competition because of the sun, the powdery snow and the media distribution was very good as well.

I can say that skiing is very popular in Japan and it’s now a big part of Japanese culture. The Japanese started freeriding 100 years ago. They were doing a lot of skiing before the economic crisis in Japan. Unfortunately, because of the crisis, the number of skiers diminished. But there are many perfect ski resorts and the best powder snow in the world there, especially in December and January. Now, the Japanese economy is getting better and there are many Chinese people as well as people from Singapore, Malaysia, Australia, New Zealand and Korea who come to Japan for some of the best snow conditions in the region. This is an important future development for this winter sport.

Which new countries are expected to join the FWT soon?

China. In 2017 we signed a joint venture with Chinese partners that allowed us to go and look for potential sites in the north-east, north and west. Near Beijing, there are ski resorts with only 30cm of snow a year. So it’s just artificial snow. But there has been a growth in interest in winter sports in China. 3 years ago, the Chinese government said that they wanted to attract 3 hundred million Chinese (20% of the population) to winter sports. This is good news economically for the winter sports industry. Today there are about one hundred and fifty million people in the world who ski. With these plans from the Chinese government, it could raise more. For the moment they are only missing the funding but hopefully it will arrive one day.

Now many Chinese people ski in Japan – it’s easier and closer than going to the north of the country.

Moreover, there are slopes in Kamchatka in Russia that are also very good for free-riders. I am going to Kamchatka in April to see the mountains and meet with the potential sponsors.

We are also thinking about Turkey, Georgia, Lebanon and Greece.

But why did you stop organising the FWT in Russia?

Because the country was preparing for the Olympic Games. However, we would now like to start to negotiate again.

What is the budget for each stage of the competition?

Can you say that freeride has been progressing and that it now includes more complex figures than before?

Today the leader of the Freeride World Championship is Markus Eder – you can see that his descents include a lot of complex jumps tricks. It’s a combination of freeride with freestyle. It looks like all the ski disciplines put together. And remember that freeride is the original way of skiing. 100 years ago there were no slopes. You took your skis and went to the mountains.

Is freeride more popular today among young people or has it always been popular equally?

Modern equipment allows people to enjoy freeride more because today’s skis are wider and you can go wherever you want. I spoke with young people who do alpine and slalom skiing. Alpine skiing is more technical. If at 12-13 years old you do not win you are demotivated and often made to leave the team.

And to participate in FWT competitions you have to have a very high level, right?

No, we have many different categories. Anyone can give it a go. We have junior levels and qualifying levels. We have 1, 2 or 3 stars. So you enter a competition that’s at your level and you progress or you do not progress and do it just for fun.

But a license to be admitted to the competition is necessary, isn’t it?

Are there many freeride schools?

Yes, every year there are more and more. In Andorra, for example, there is one in Ordino-Arcalis. The largest school is in Canada. Sometimes we collaborate with the freeride schools in order to change our experiences.

And in terms of safety, what are you doing to minimize the number of accidents?

This year we have 160 freeride competitions in the world with 5,500 participants. There are more than 12000 descents in each competition. The figures mean that sometimes there are accidents. We work closely with mountain guides who are professionals and we have a very good team. Here in Andorra, we work with 3 mountain guides who come from France and the ski patrol of Ordino-Arcalis. We also work with the Andorran fire service and a doctor of the FWT who skis very well and can arrive quickly if needed. Helicopters are also on stand-by. It is also necessary to have avalanche checks. In addition, the athletes all carry professional equipment (avalanche detector, blades, zond, airbag) in their backpacks. And to know how to use all this, a special preparation course is given. Professional athletes train regularly and know about security.

And there is another thing – it’s the judgment criterion. The judges want to control each descent. Each descent is recorded on camera and can then be analysed afterwards.

How many participants are there this year?

Are you planning to go beyond the organization of the FWT and organize summer sports competitions or something along those lines?

This year in Verbier we will organize an e-bike festival. E-bikes can be good for people from, let’s say, 7 to 97 years old. They are really a revolution in sport and mobility. I think in 8-10 years ski slopes will create e-mountain bike courses during the summer and the turnover will be more than the profit from the ski season. Why? Because it’s easy to use an e-bike. It’s good for all ages and allows people to go out with all 3 generations together: grandparents, parents and children.

And the station Ordino-Arcalis will soon be able to offer this alternative to skiing if there is no snow in the winter.

Andorra has been named the Pyrenean freeride capital. What are the advantages and disadvantages of Andorra compared to other places where the FWT organizes competitions?

Among the main benefits are the excellent mountains, hospitality and weather conditions. Andorra is small so here it’s easy to organize things. The disadvantage is that in Andorra there is no airport. This makes the logistics difficult, so it’s not very good.

And you personally, what sport do you do?

My priority is surfing. That’s what I really like. I surf with my two sons who are 16 and 18 years old. I also like doing SKIMO and I take part in some races. I do mountain biking and road biking, a little freeride and a little climbing.