About a quarter of a million euros per year is spent on optimizing the use of water resources in Andorra, France, Portugal, Spain and Gibraltar • All PYRENEES · France, Spain, Andorra 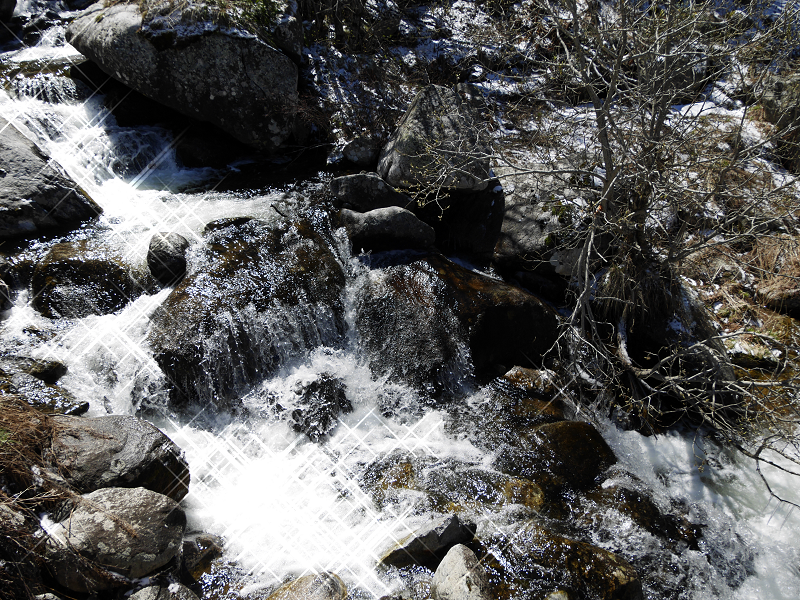 The delegation of the ministry of Environment and agriculture of Andorra took part in the meeting, dedicated to issues within the framework of the project AGUAMOD. The event was held at the headquarters of the Higher Council for scientific research in Madrid.

The aim of the project AGUAMOD, (which includes contributions by dozens of research centers of Andorra, all of the Autonomous communities of Spain except the Canary Islands, the South-Western part of France, Portugal and the UK (Gibraltar)) is to have control over the rational use of water resources in the southern part of Western Europe. The participants tried to answer questions about improvements that could be made to the management of water resources in Europe and to optimise their use and the impact on climate change.

AGUAMOD project is funded by the European Regional Development Fund (ERDF). The budget for projects during the period 2014-2020 is 1.6 million euros.