Voting for prime-minister and parliament elections, which will take place on 1st of March, will be available via e-mail for citizens of Andorra • ALL ANDORRA 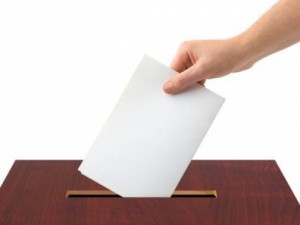 Voting for prime-minister and parliament elections, which will take place on 1st of March, will be available via e-mail for citizens of Andorra. It will be free of charge. According to the Secretary General of the Government of Andorra, Jordi Casadevall, the application period for voting via e-mail ended on 22nd of January, 2015.

100 requests were received from citizens of the Principality, including students who live outside Andorra, both in neighboring countries, as France and Spain, and farthermost countries, as New Zeeland, Canada, the UAE, Japan and Argentina.

Jordi Casadevall says that it is impossible to evaluate the total amount of residents living abroad, because there is no special register for such kind of information.

The government of Andorra placed an advertisement in media and internet to gain attention of the potential electorate. The announcement was also placed on the web-pages of the government. Most announcements were placed during the Christmas holidays.