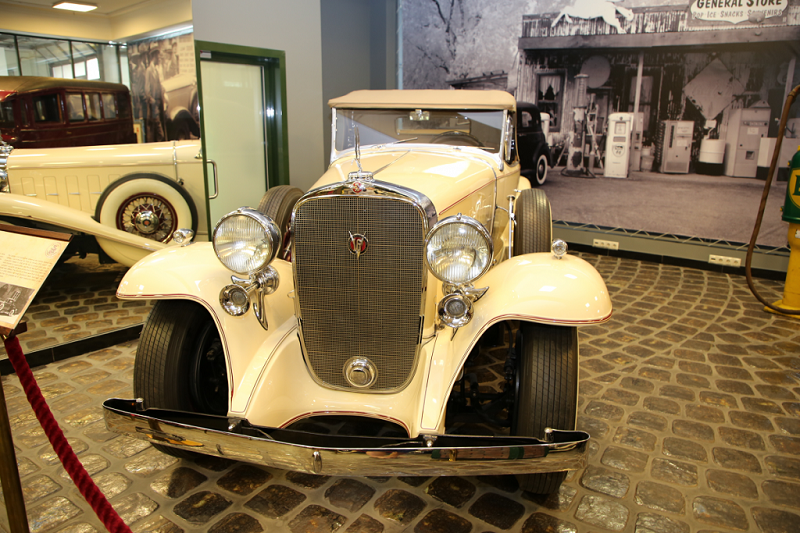 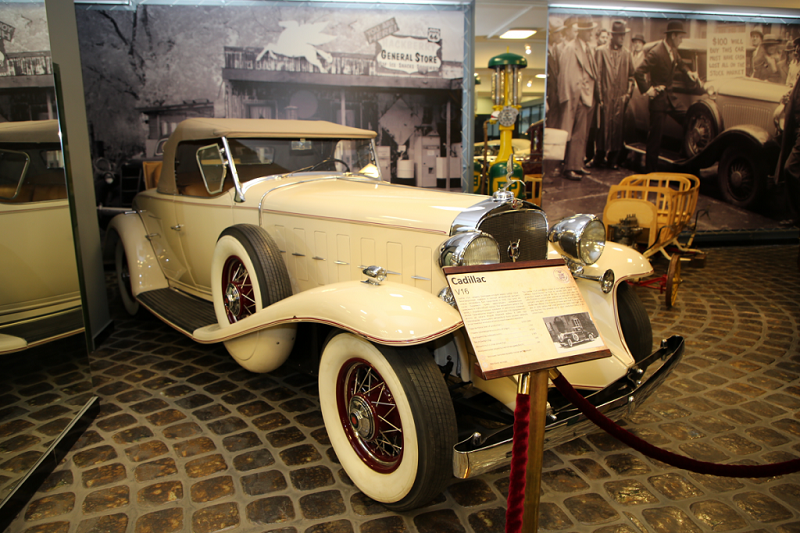 The Cadillac V-16 (also known as the Cadillac Sixteen) was Cadillac’s top-of-the-line model from its January 1930 launch until 1940. The V16 powered car was a first in the United States, both extremely expensive and exclusive, with all chassis finished to custom order. Only 4076 were constructed in its 11-year run, with the majority built in its debut year before the Great Depression took strong hold. The onset of World War II reduced the sales, resulting in its demise