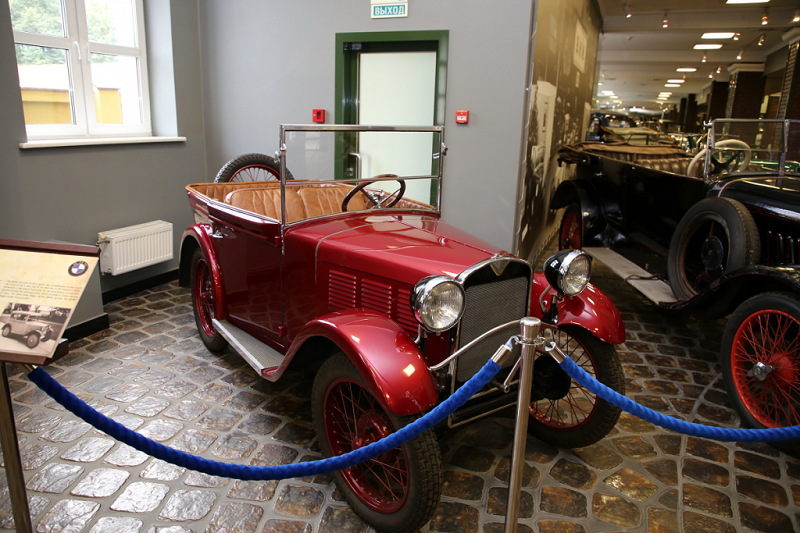 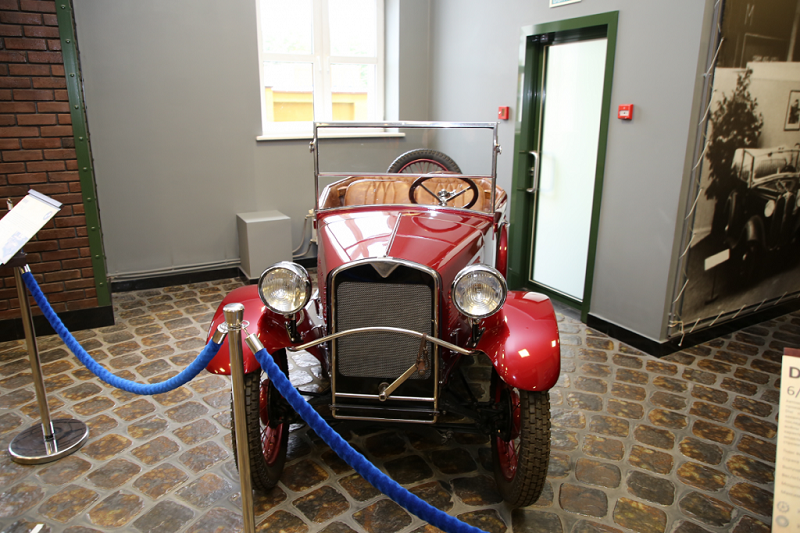 DIXI BMW A2. One of the first cars of BMW. Presented in July 1928, the car provoked great interest among the public. The advertising slogan of BMW was the phrase: “Inside more than outside.”

The history of the automobile company BMW began precisely with the company Dixi, which has produced its “horseless” vehicles since 1888. Dixi – in Latin means – “I said” (as the Roman speakers concluded their speeches), which meant the latest achievements in the automotive industry of those years. Dixi was the brand name of cars made by Automobilwerk Eisenach (Eisenach car factory) starting in 1904. However, after the First World War, the company had serious financial problems, subsequently, BMW bought a company.