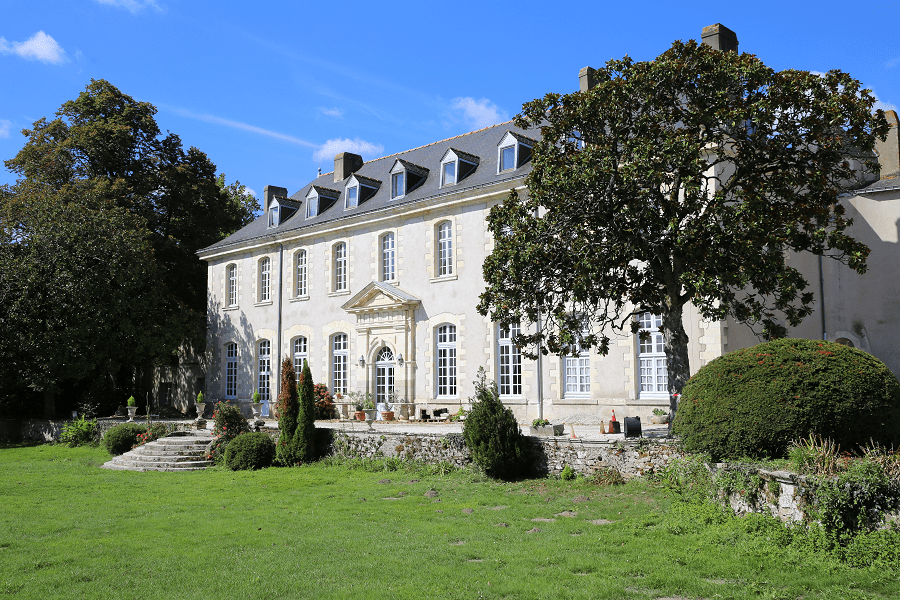 The abbey of Villeneuve was partly destroyed during the French Revolution and the wars of the Vendée. The abbey had only six monks left when it was sold during the Revolution.

Abandoned since the Second World War, it was fully restored in 1977. The current building dates from the early 18th century.

Located on the territory of the town of Sorinières, the renovated buildings now house a luxury hotel complex (as well as a restaurant called the Epicurean) which sometimes welcomes illustrious visitors, like the Dalai Lama, during his stay in Nantes from August 15 to 20, 2008. 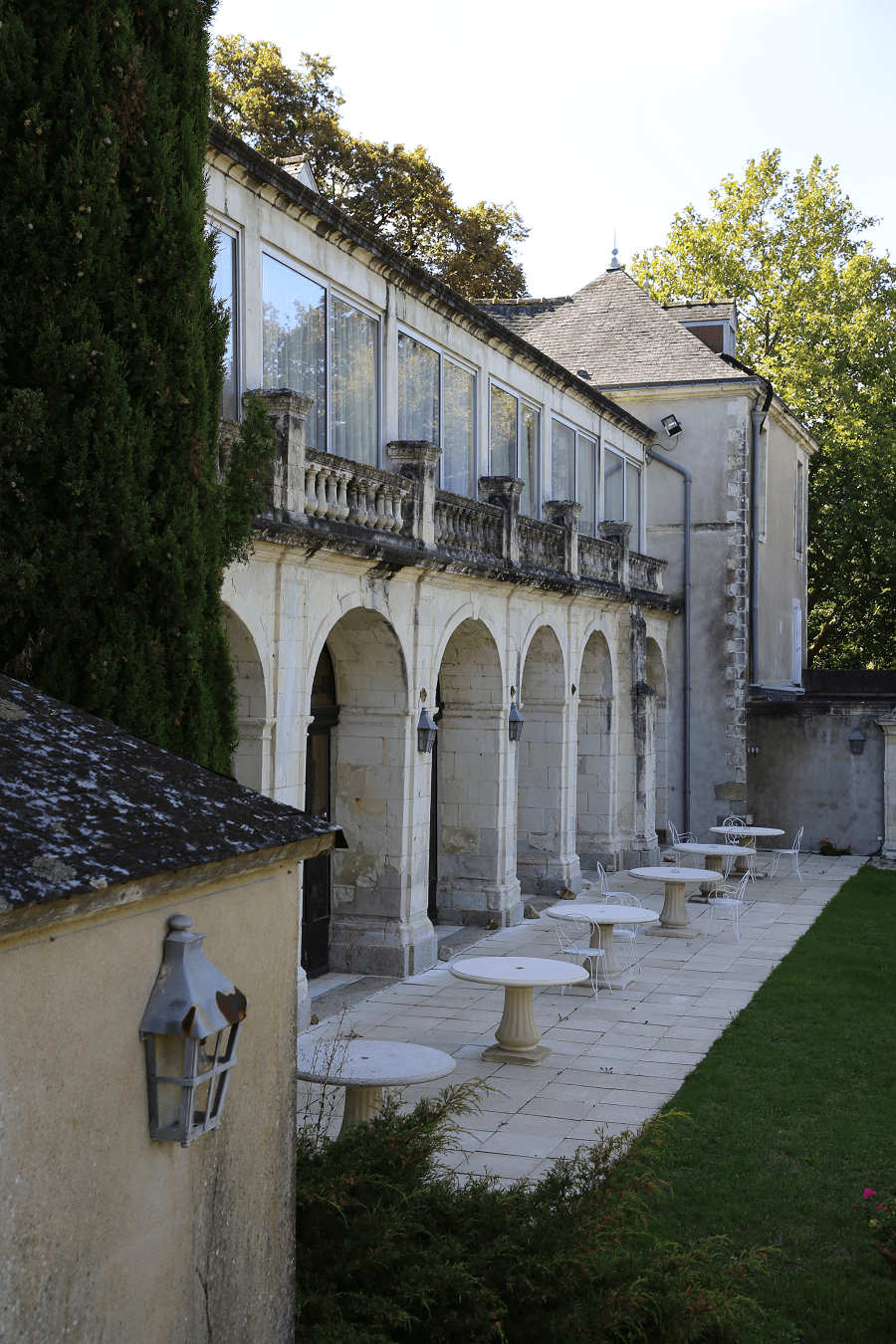 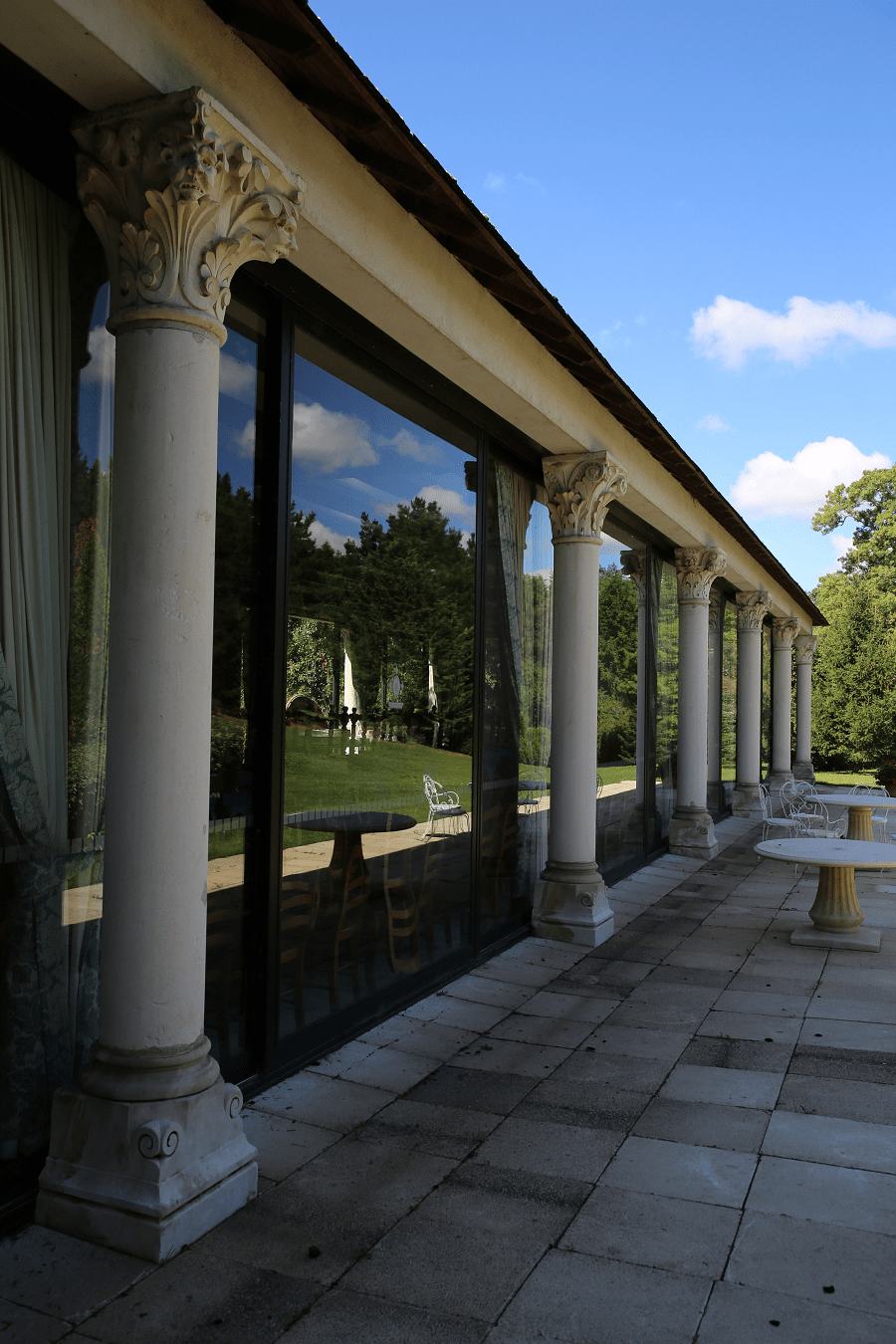 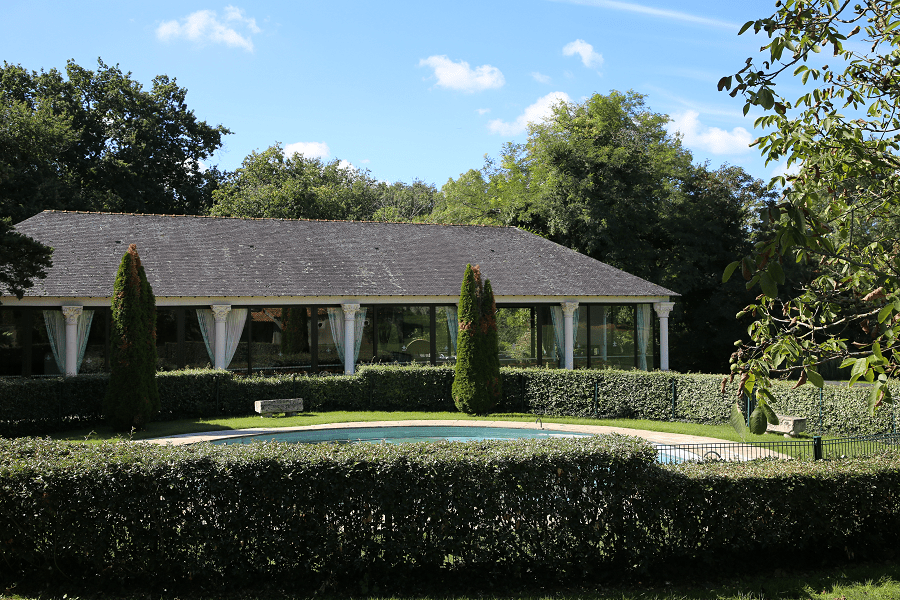