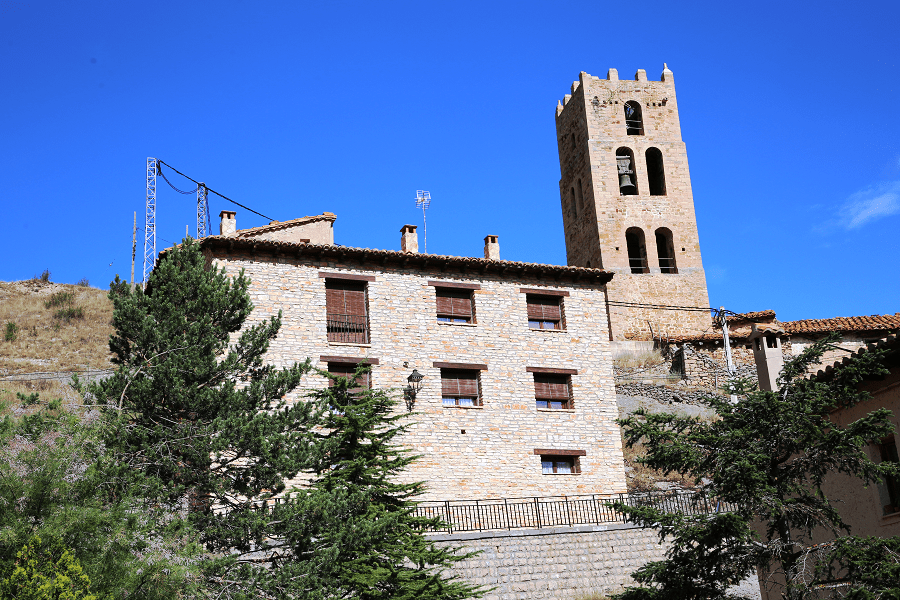 Villarroya de los Pinares is a town and municipality of Teruel in the autonomous community of Aragon, Spain.

Traditionally, it has lived from agriculture and livestock. More recently, rural tourism has begun to become one more reason to visit the municipality. Nearby are the ski slopes of the Sierra de Gúdar. The abundant hunting and fishing are additional attractions. 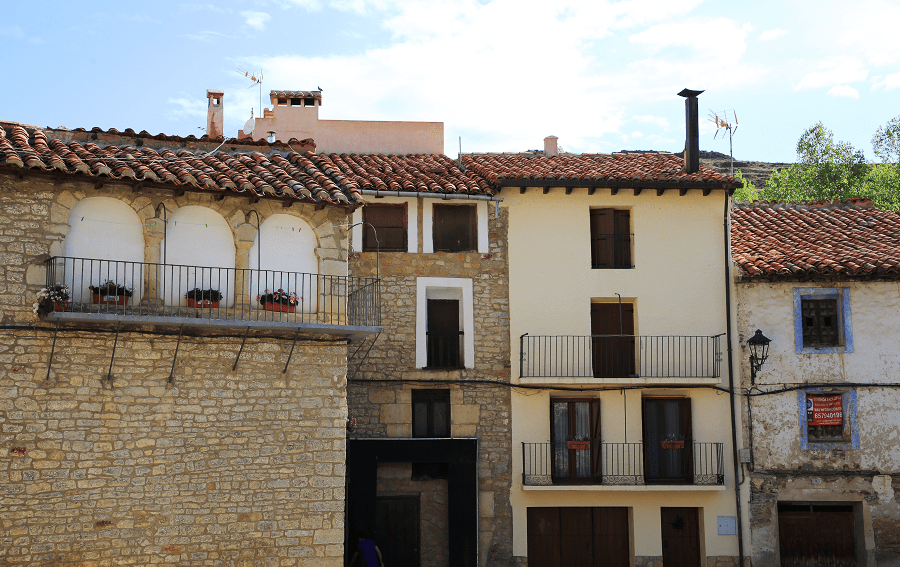 The town of Villarroya de los Pinares was declared a Historic-Artistic Site in 1982. Numerous historic buildings in the urban area are crowned with ancient shields and inscriptions. 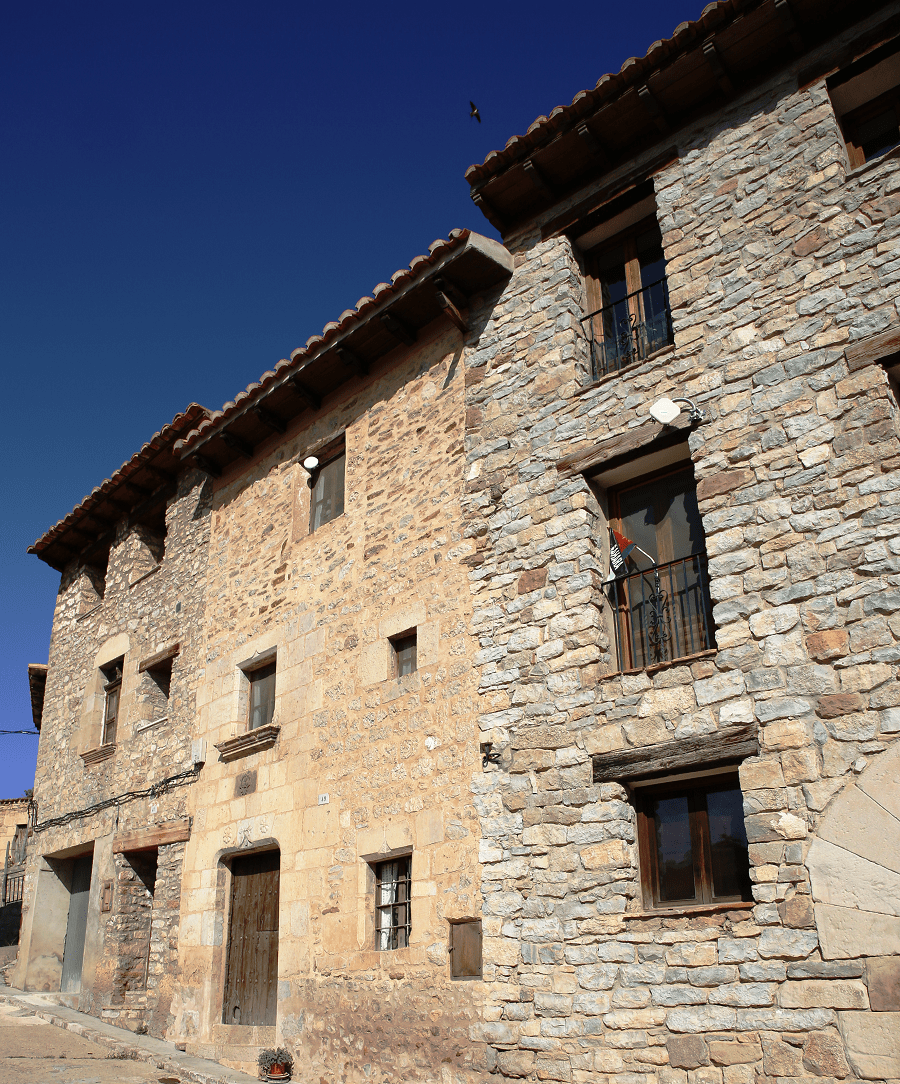 The town’s Gothic church, built in 1459 and dedicated to the Virgin of the Assumption, has a remarkable polygonal apse and a porticoed gallery. It has undergone several repairs since then. Cardinal de la Peña, who always harbored the dream of transforming it into a cathedral, lies buried in it. 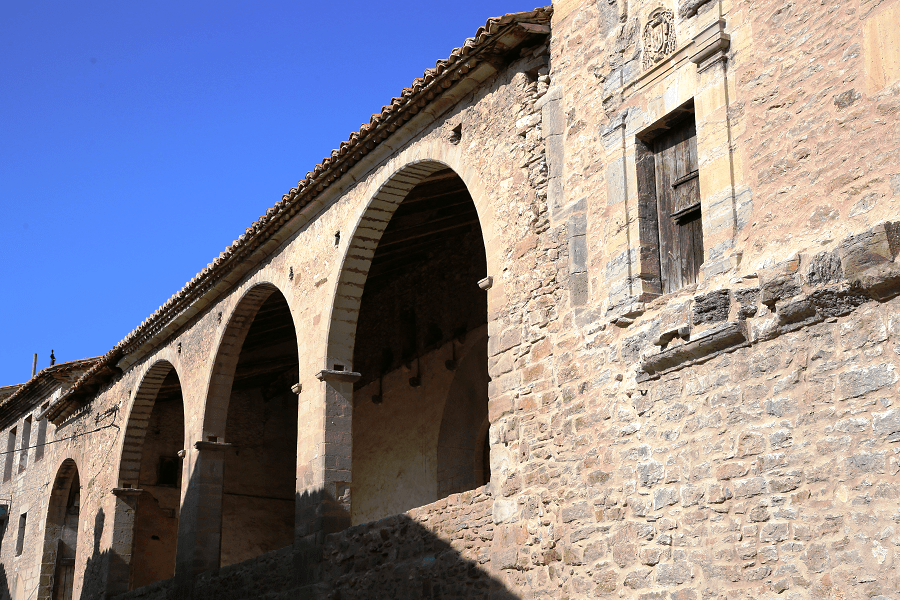 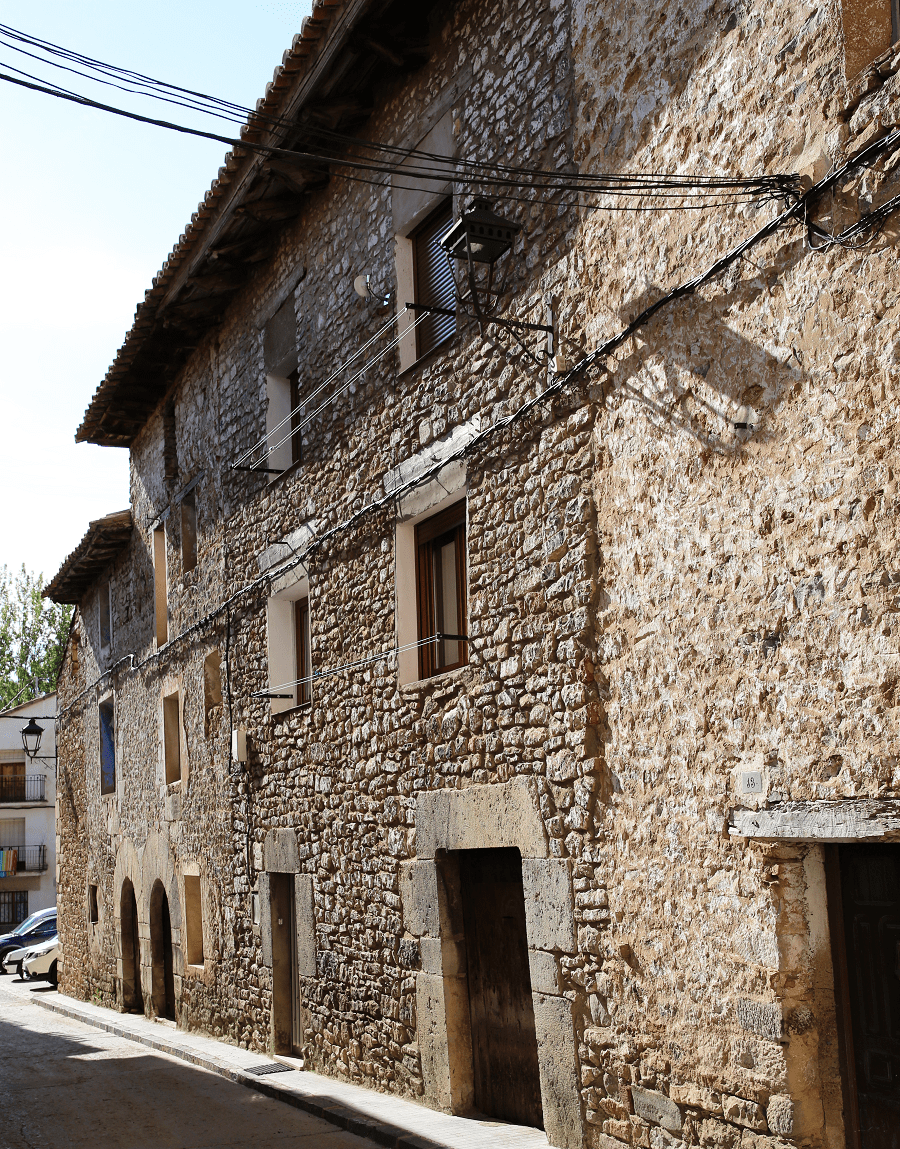 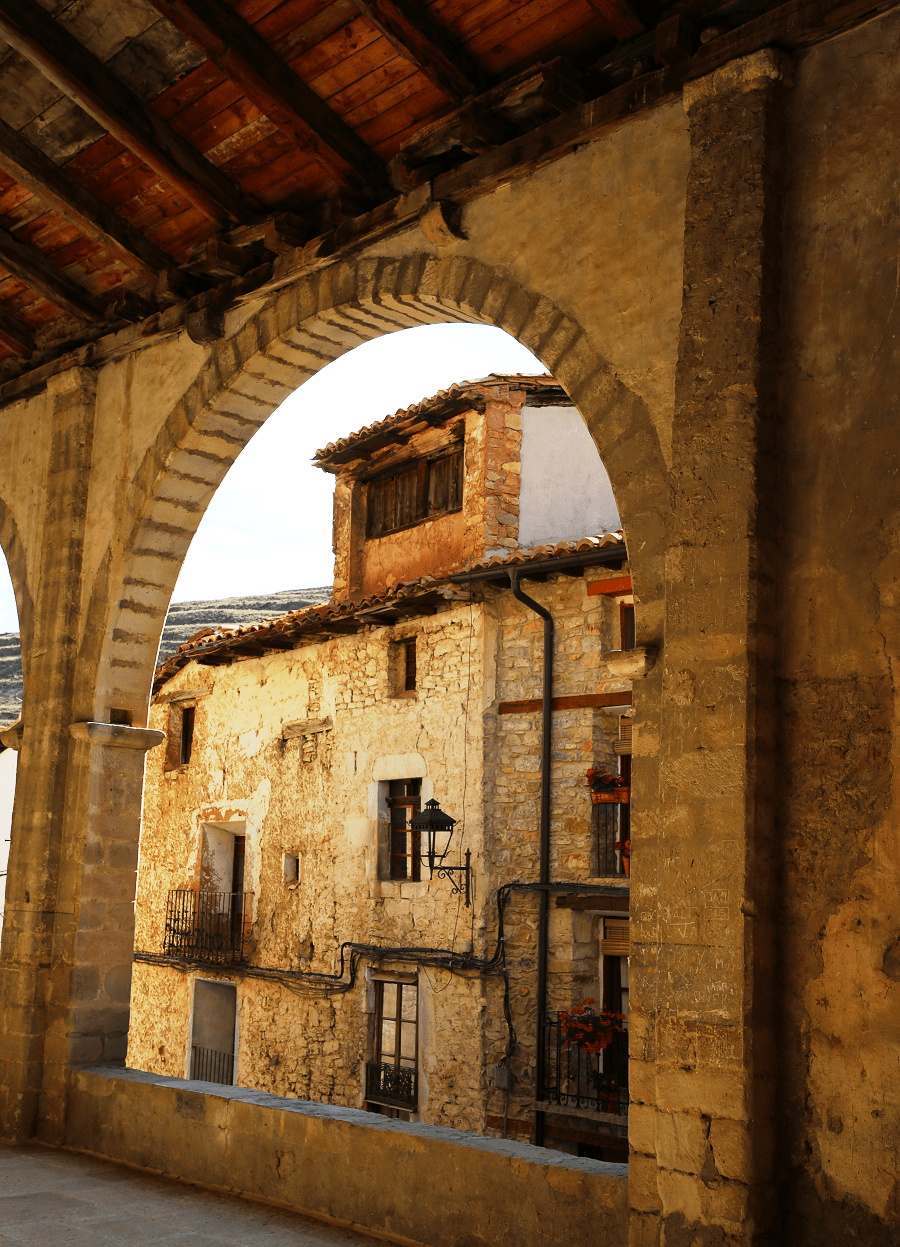