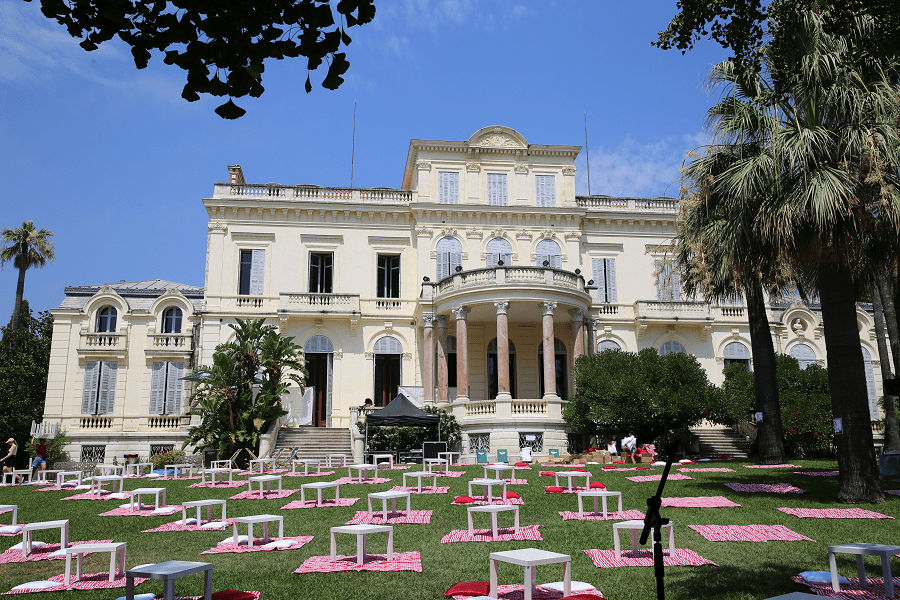 The Villa Rothschild is a historic mansion in Cannes. It was built in 1881 for Betty Rothschild, James Mayer de Rothschild’s widow. It has been listed as an official historical monument since 1991.

The Dowager Baroness Betty de Rothschild (1805-1886), widow of James de Rothschild, had rented in the winter of 1880 the Villa Victoria built by Thomas Robinson Woolfield. She liked it there, and in 1881, she decided to build a villa in Cannes. To do this, she bought land that made a total of more than 3 hectares to the sea, on which there were already five villas. She kept two to house her servants and had the others destroyed. She asked the architect of Marseille origin Charles Baron to build her a villa where she could welcome her guests for the receptions she organized regularly. 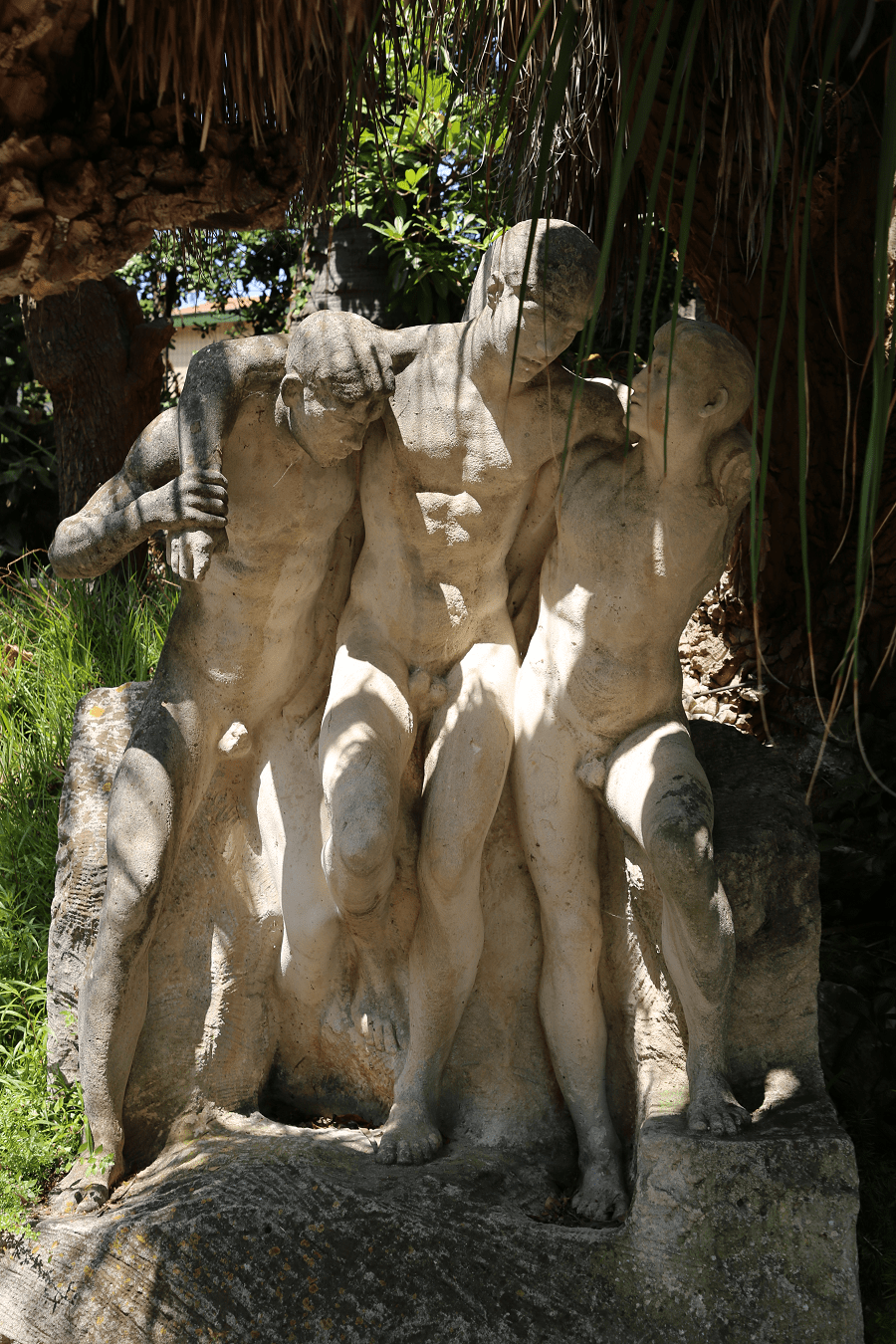 Barons Alphonse, Édouard, Maurice and Philippe de Rothschild. inhabited the villa. During the Second World War, the villa was requisitioned by German troops who made it the seat of the Kommandantur. In 1947, the villa was bought by the city of Cannes to install the media library and the municipal library. 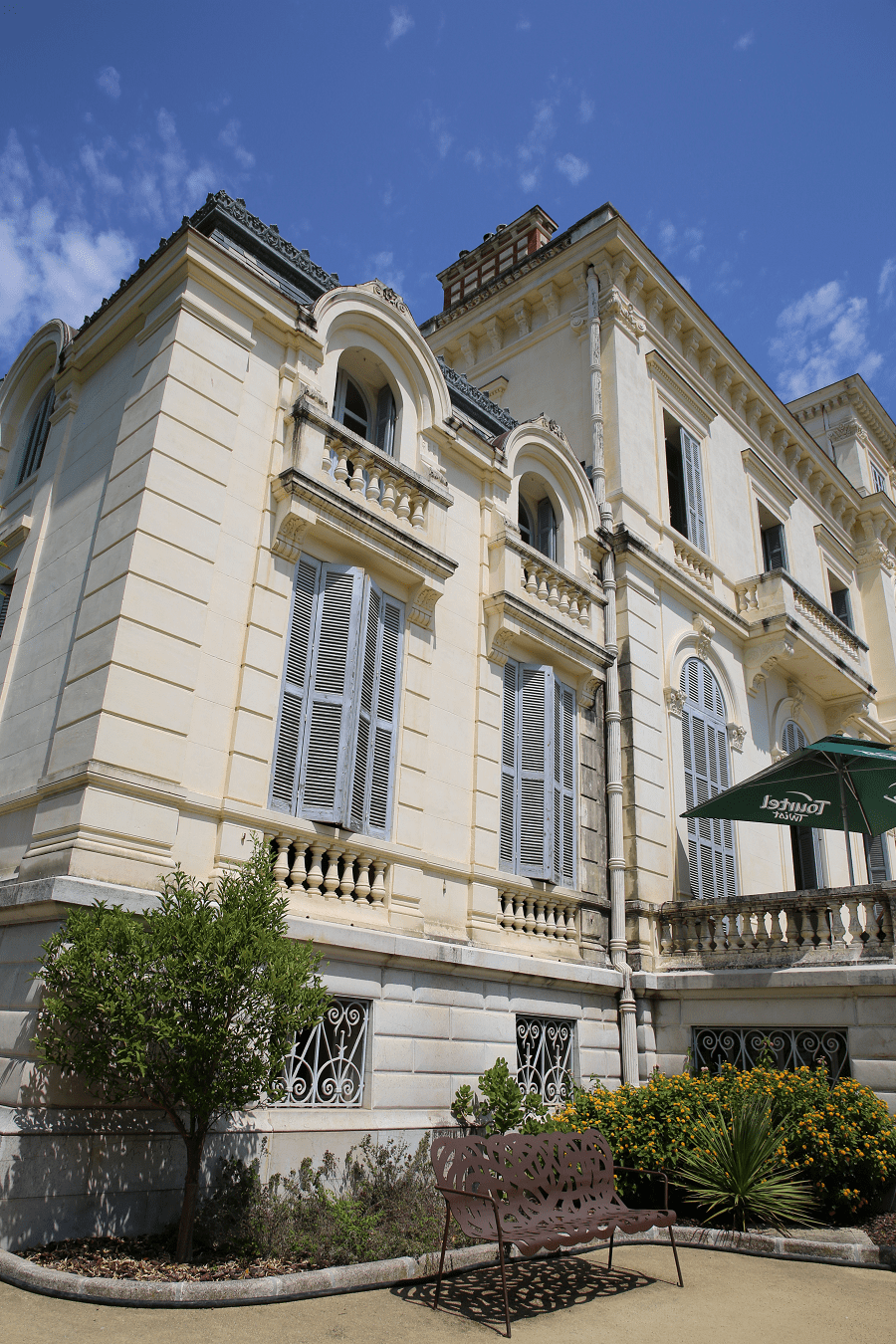 The park, planted with tall trees, is rich in many exotic species, such as blue cedar, ginkgo biloba, magnolia and palm trees. Four gardeners maintain the garden. In 1884, Baroness de Rothschild ordered an araucaria 12 meters high, which required a special car drawn by 32 horses for its transport from Golfe-Juan. 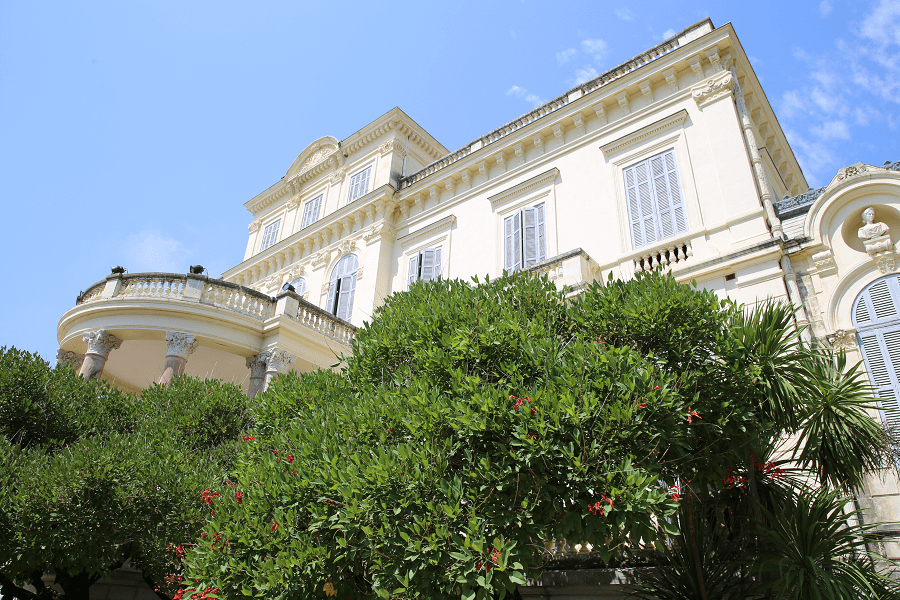 The villa and the park were classified as historical monuments on 22 July 1912 and included in the General Inventory of Cultural Heritage under the census of the seaside heritage of Cannes.

The villa is available to tourists and event management. 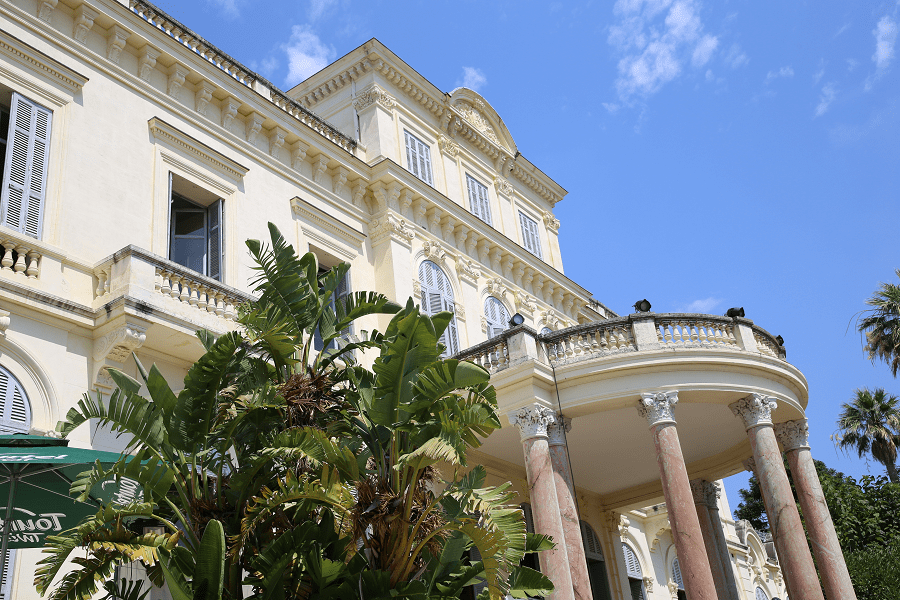 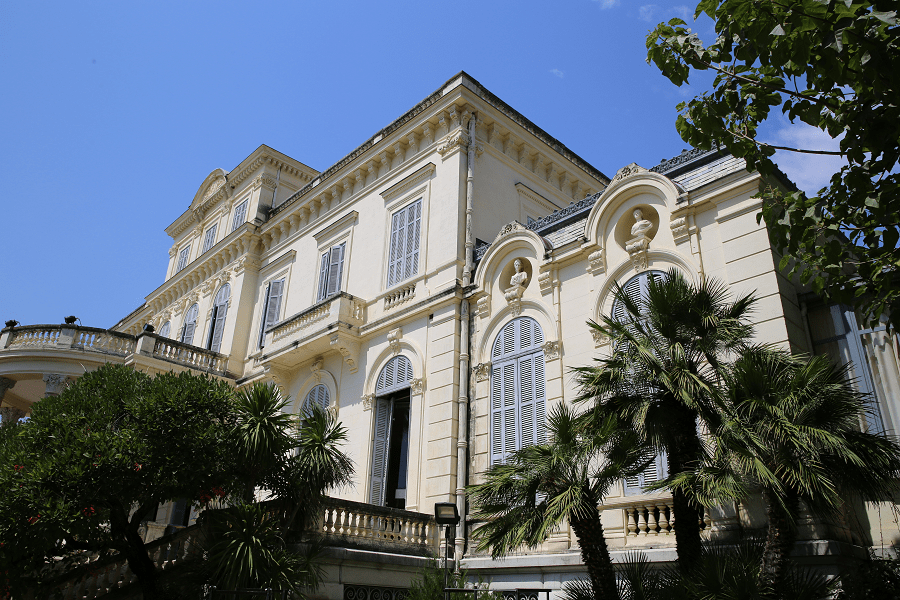