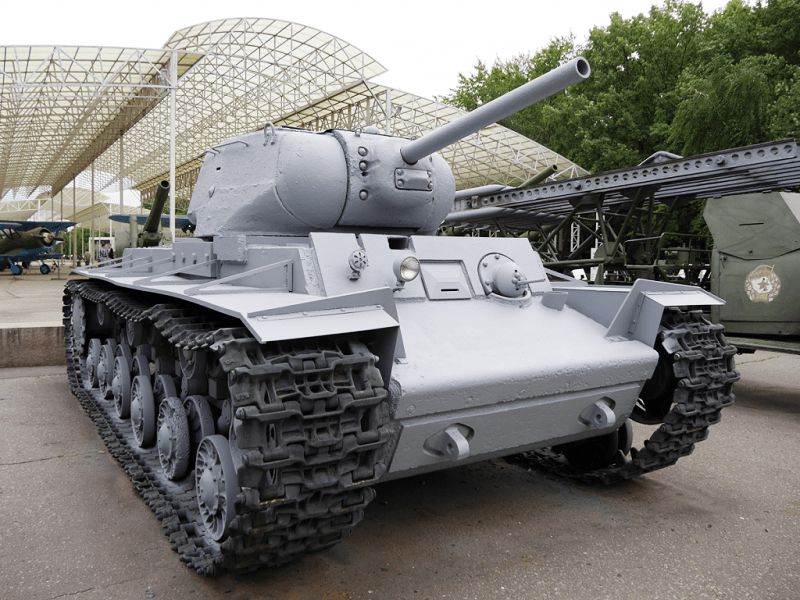 The Victory Museum is a federal state institution of culture of the Russian Federation, the main object of the Victory Memorial Park on Poklonnaya Hill in Moscow.

Solemnly opened by the President of the Russian Federation B.N. Yeltsin on May 9, 1995. The opening was attended by the heads of 55 states of the world, who arrived in Moscow for the celebrations on the day of the 50th anniversary of the Victory. 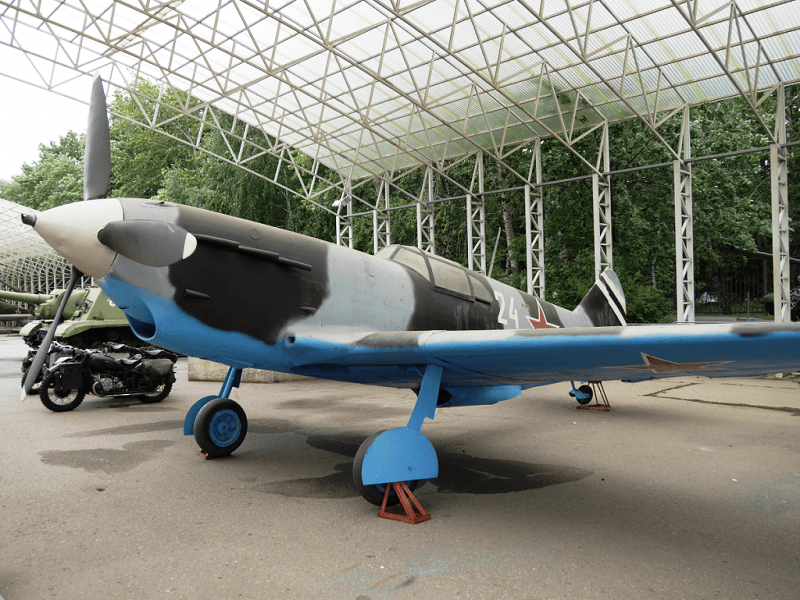 The museum is a unique memorial complex designed to perpetuate the memory of the heroism and courage shown by Soviet soldiers during the Great Patriotic War. The museum conducts scientific, cultural and educational work, organizes events for the patriotic education of young people – schoolchildren and students, and provides information assistance to visitors. 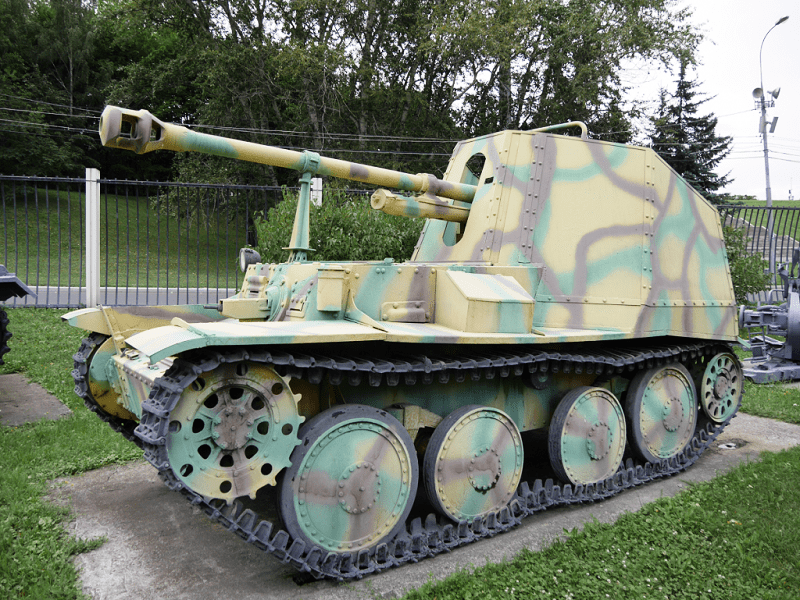 Thematic exhibitions are regularly held in the galleries and exhibition halls of the Museum (for example, in 2006 there were exhibitions “Soviet small arms in the Great Patriotic War”, “Dedicated to the Defenders of Moscow”, in 2013 – “Children and War”, in 2015 – “In the fight against Nazism we were together”, “Science to win”, in 2016-2017 – “Battle for Moscow. First Victory”, etc.). 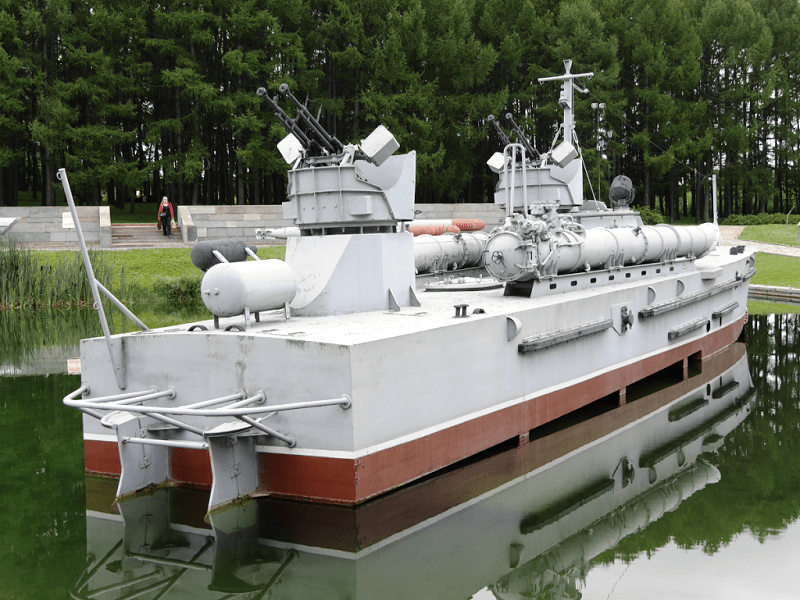 In 2021, the Museum’s collection was replenished with almost 900 exhibits. The Museum fund received 129 front-line letters, 318 photographs, 59 works of graphics and painting, almost 200 newspapers and magazines, 18 award documents. In total, the funds of the Museum contain more than 316 thousand items. 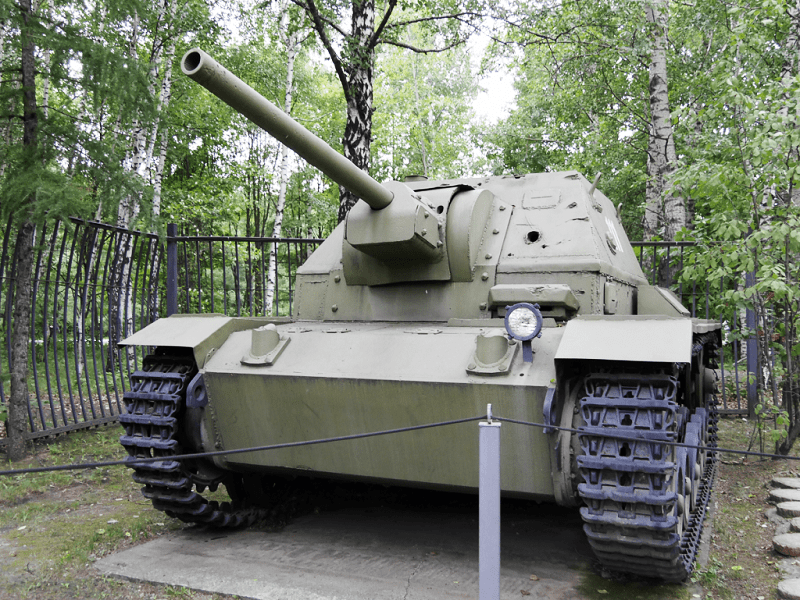 A unique exhibition of military equipment and engineering and fortifications has been launched in the open-air Victory Park. More than 300 samples of heavy equipment of the USSR and its allies, Germany and its allies, who took part in the battles, are presented here. 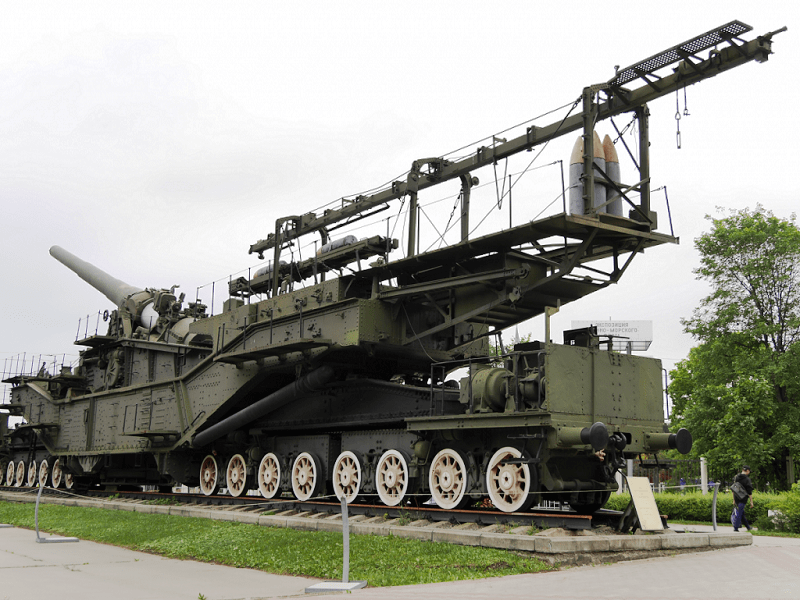 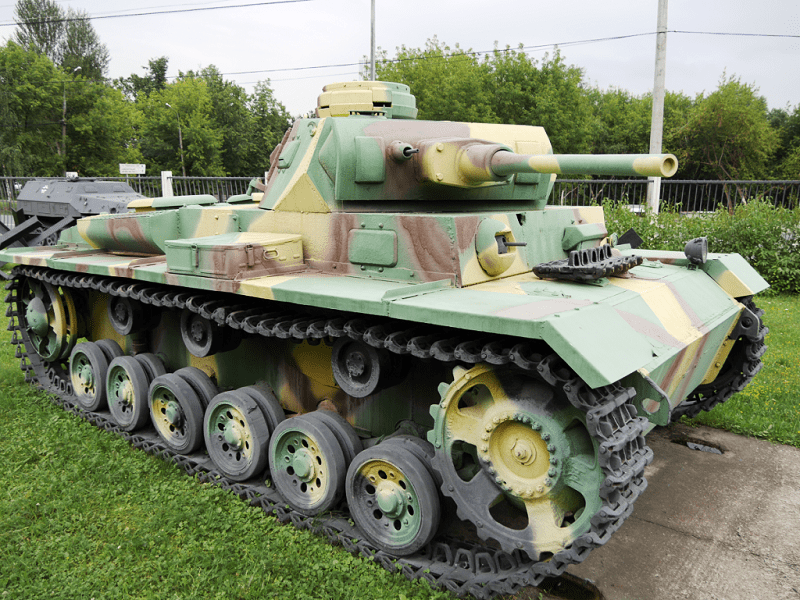 Ticket to the Main Building of the Museum Except for the exhibitions “Feat of the People” and “Battle for Moscow. First Victory! Price 300 roubles. Reduced price 200.Purchased only at the box office upon presentation of the relevant document. Children under 14 – free of charge.

Ticket to the G.O.R.A. Museum. Includes a visit to all locations of the branch of the Victory Museum “MAIN WEAPON EXHIBITS OF THE ARMY” (G.O.R.A. Museum). Price 300 roubles. Reduced price 250 roubles. Purchased only at the box office upon presentation of the relevant document. Children under 14 – free of charge. 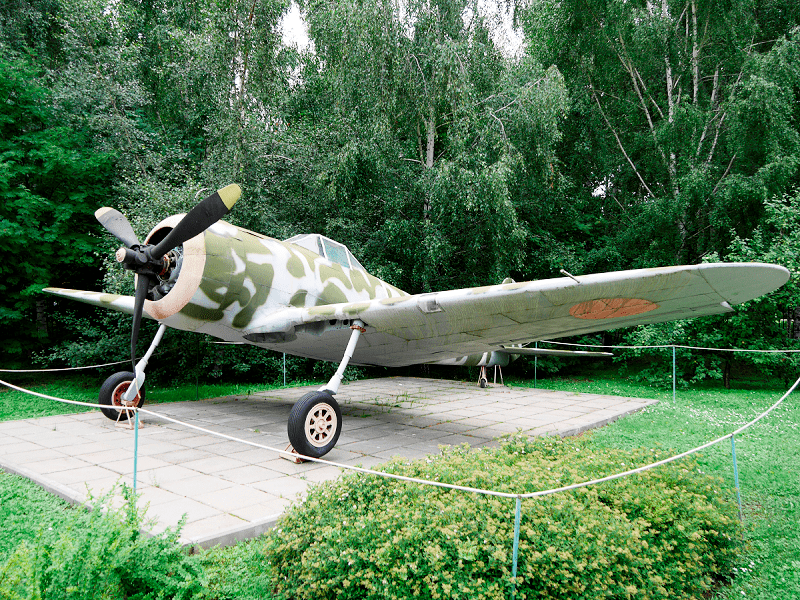 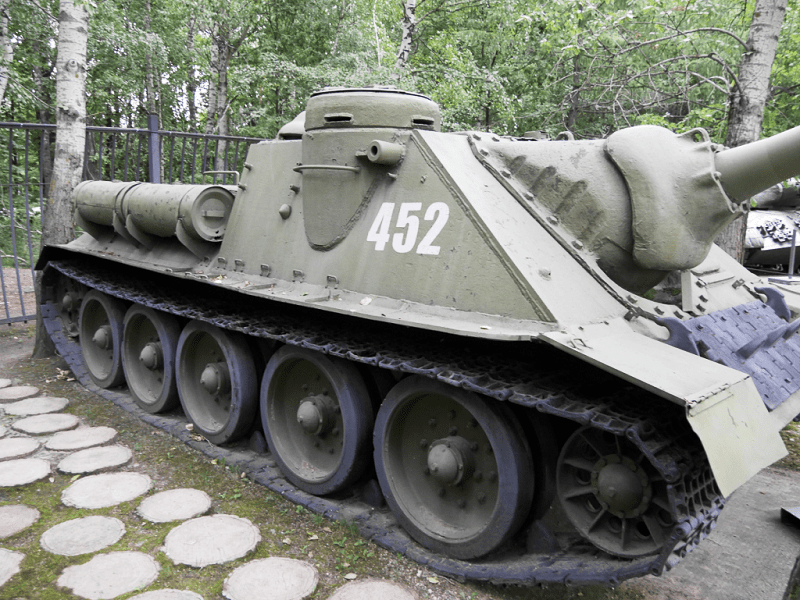