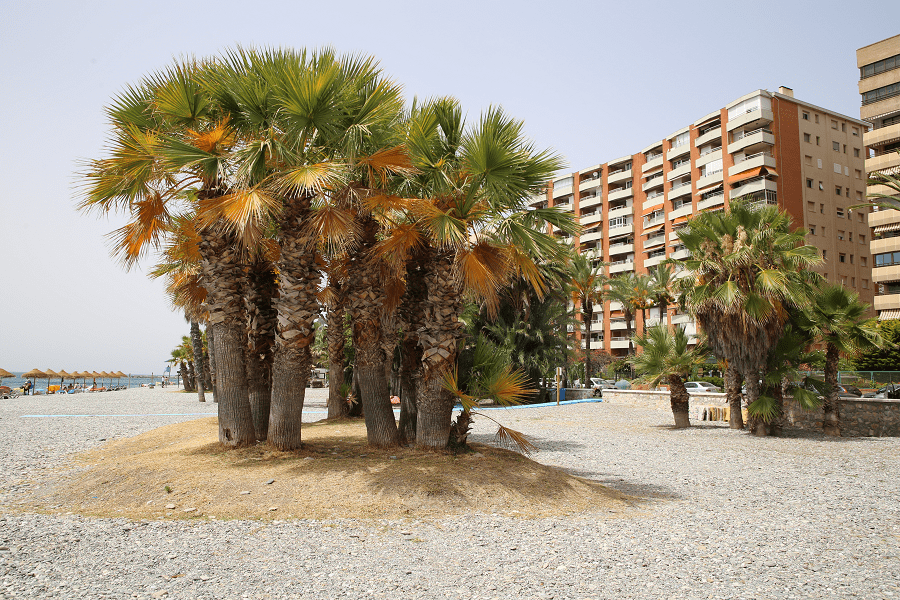 Velilla-Taramay is a resort town belonging to the municipality of Almuñécar (Spain), in the province of Granada, autonomous community of Andalusia.

It is located in the western part of the region of the Costa Tropical of the Mediterranean resorts of Spain.

Near this town are the nuclei of Almuñécar capital and Caleta-La Guardia. 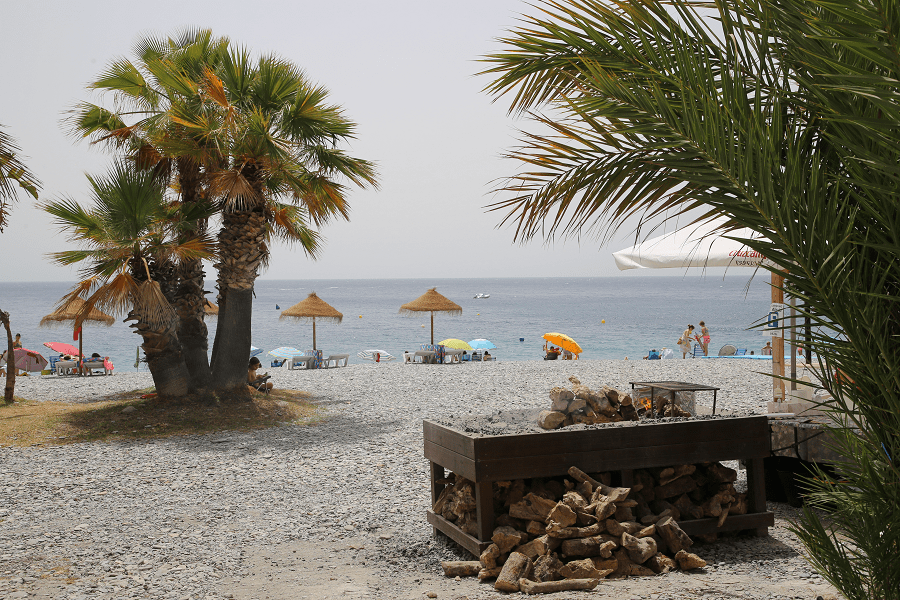 The Torreón de Taramay, also known as Torre de Taramay, Fortín de Velilla, or Torre del Conde de Guadiana, is located in Punta de Jesús, north of Velilla beach, was built in the 18th century. It has been an Asset of Cultural Interest since 1993. This tower is protected under the Spanish Historical Heritage law although its property is private and has been renovated to adapt it as a summer residence. 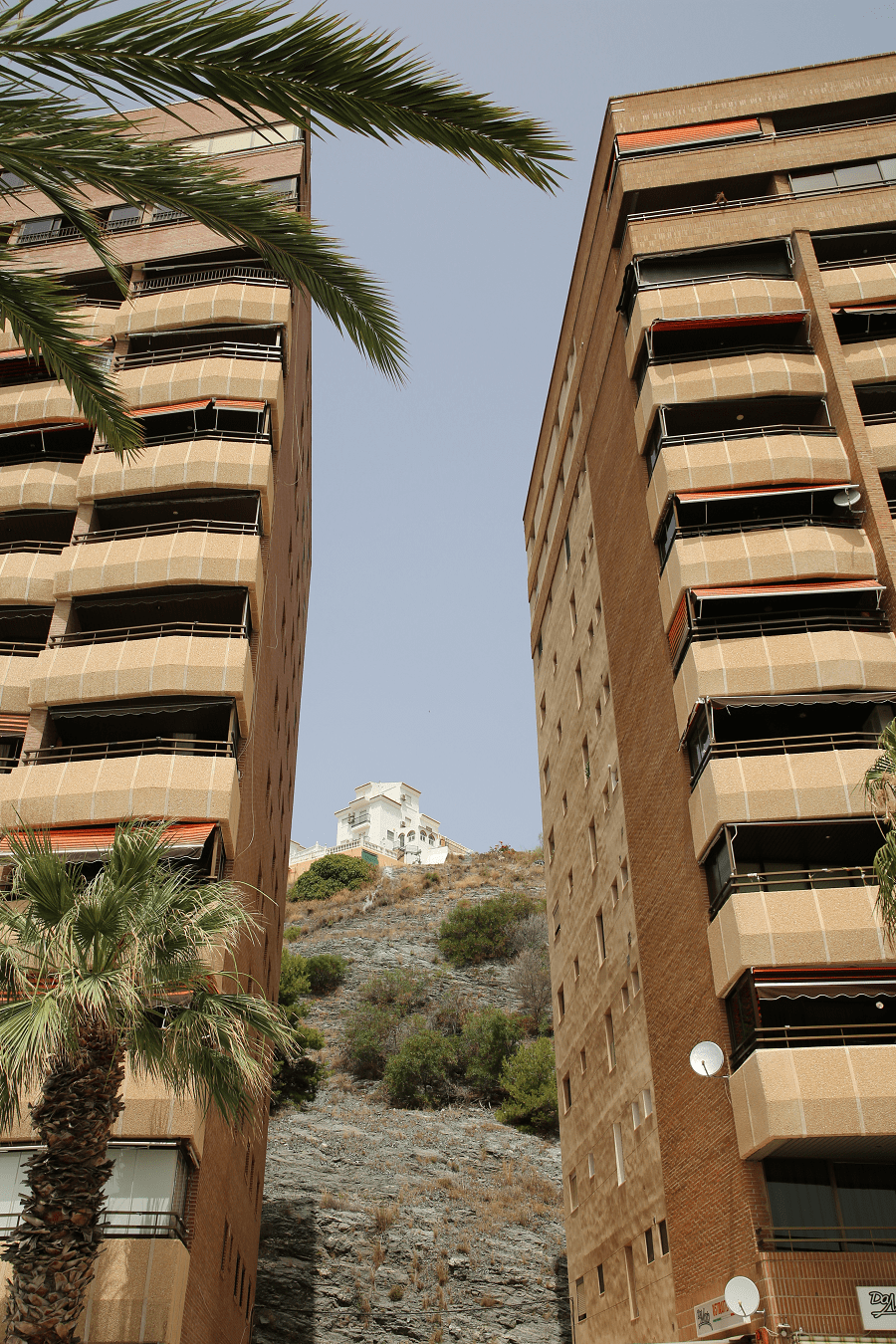 The Torre del Granizo, also known as Torre de la Punta de la Galera, or Torre del Tesorillo, is a watchtower located on an elevation between Almuñécar and Taramay, at the eastern end of Velilla. It has been hidden among the urbanizations that have been built, so that the Velilla beach is no longer dominated from it. It was built in the mid-14th century. 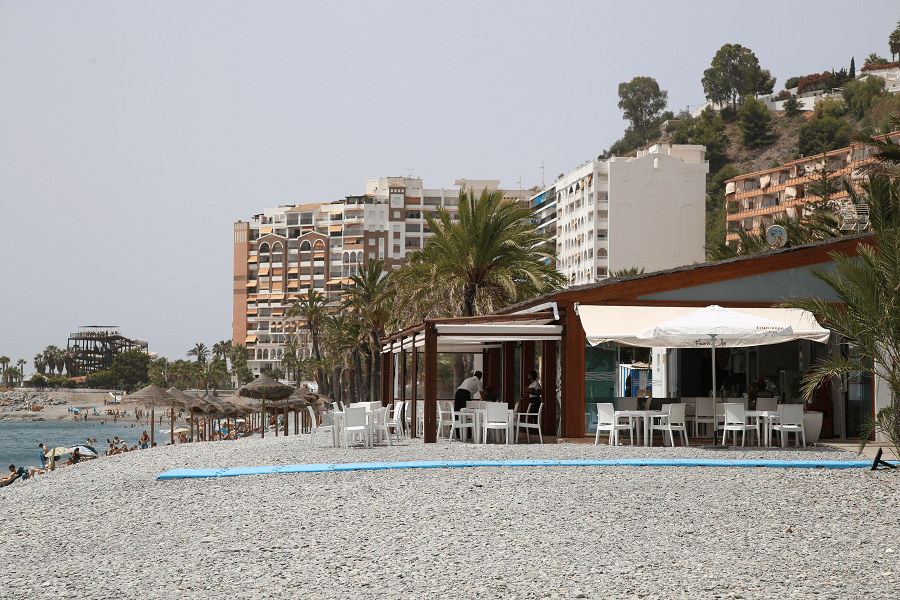 Velilla-Taramay with its black sand beach, is the longest in the entire municipality of Almuñécar, with a length of 1.5 km long. It is a busy beach, with calm and crystalline waters, which is a delight for both children and adults. It offers great possibilities for active maritime tourism such as snorkeling, canoeing, windsurfing, paddle surf or rowing surf. Among its family attractions is the Aquatropic Water Park. 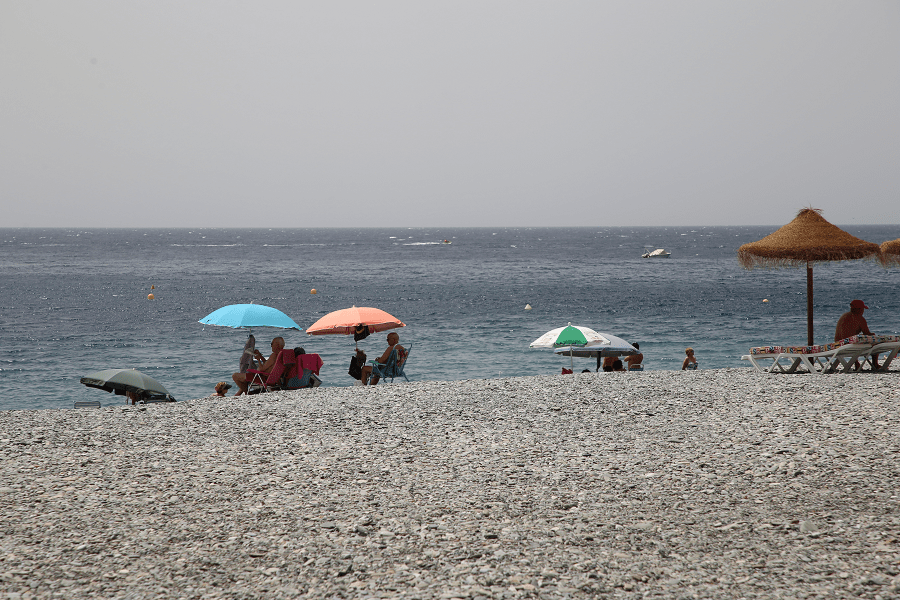 The extensive Velilla-Taramay promenade runs along the beach, lined with large palm trees, perfect for taking walks. The beach also has a large underground parking lot and another parking lot for the high season. The beach offers all kinds of services such as disabled access, public toilets, showers, umbrellas, hammocks, and a wide range of beach bars and restaurants. 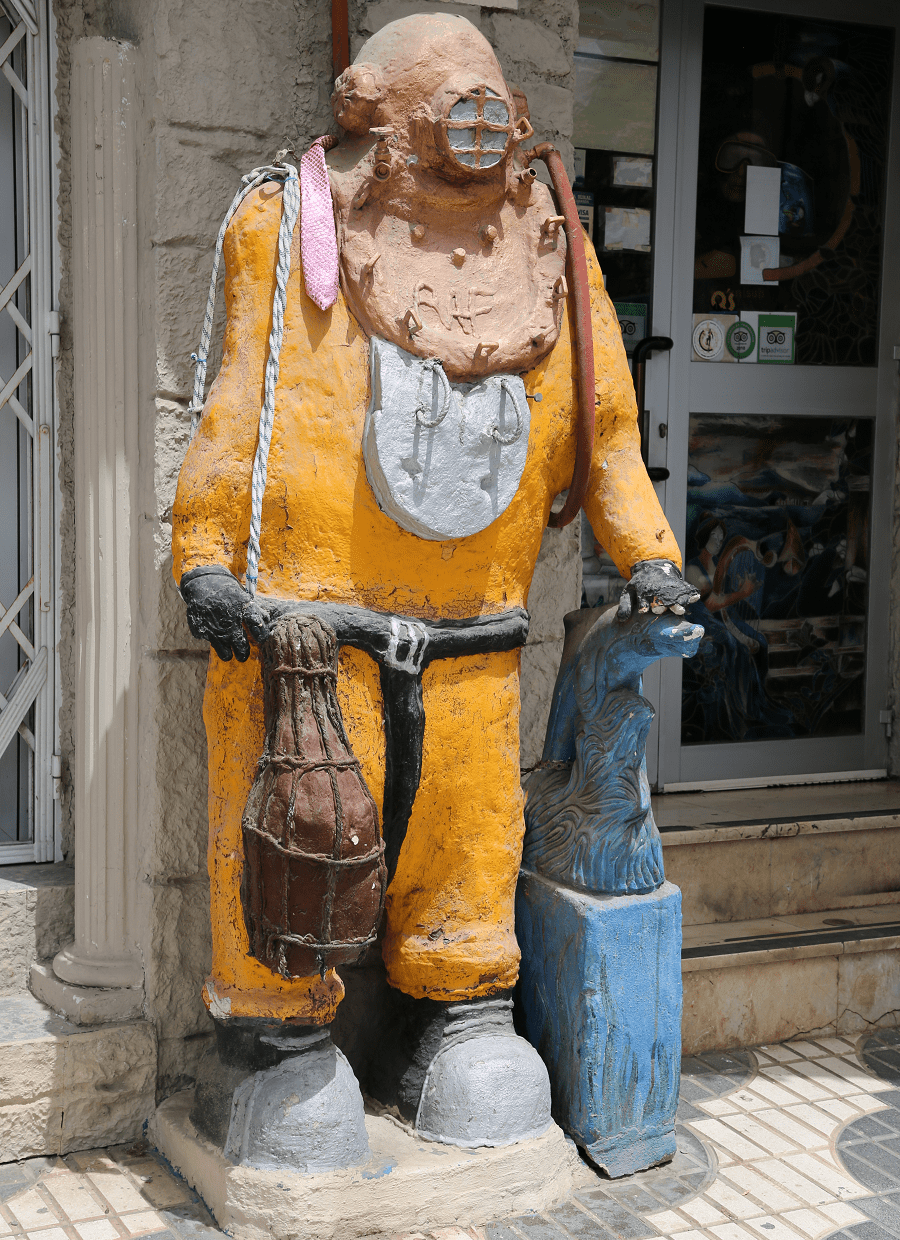 Nearest international airports are in Malaga and Granada. 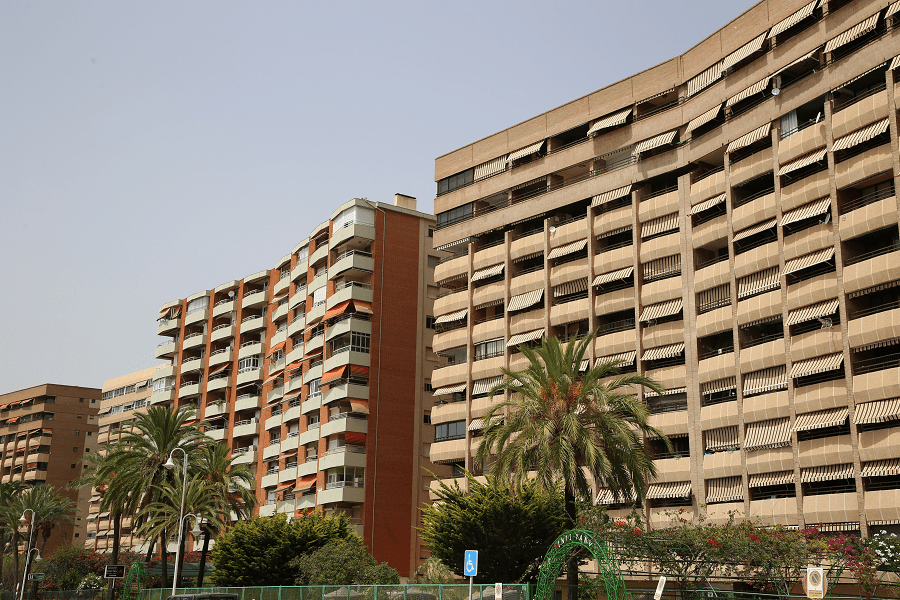 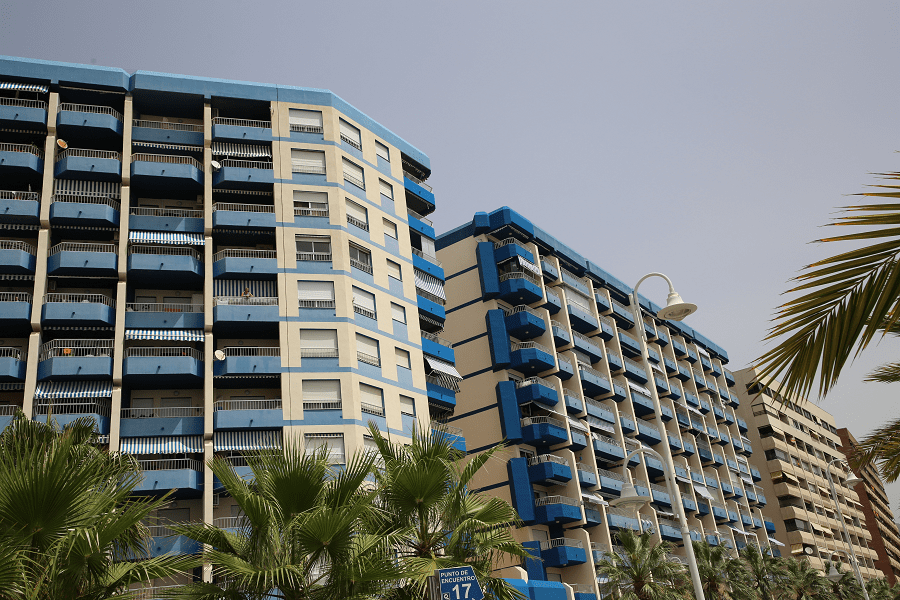 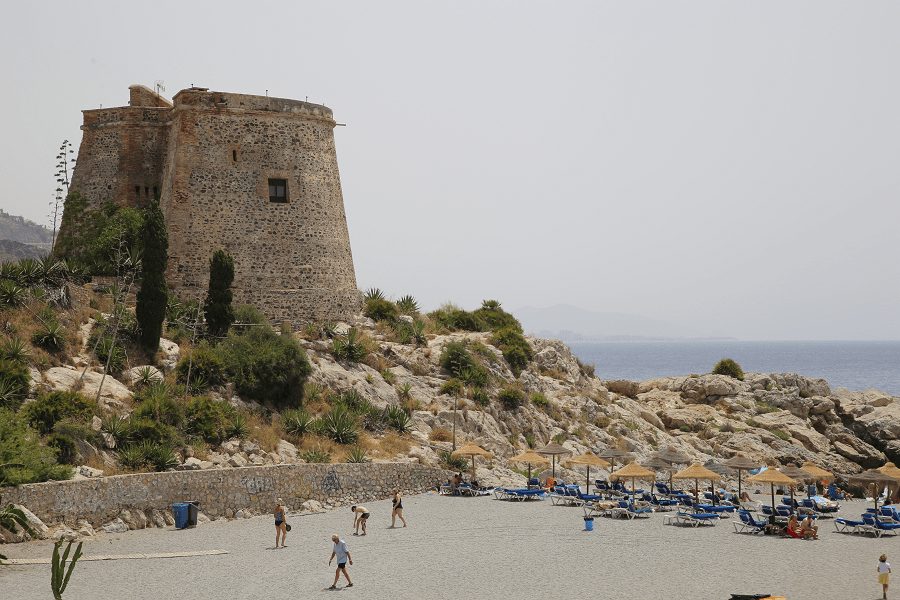 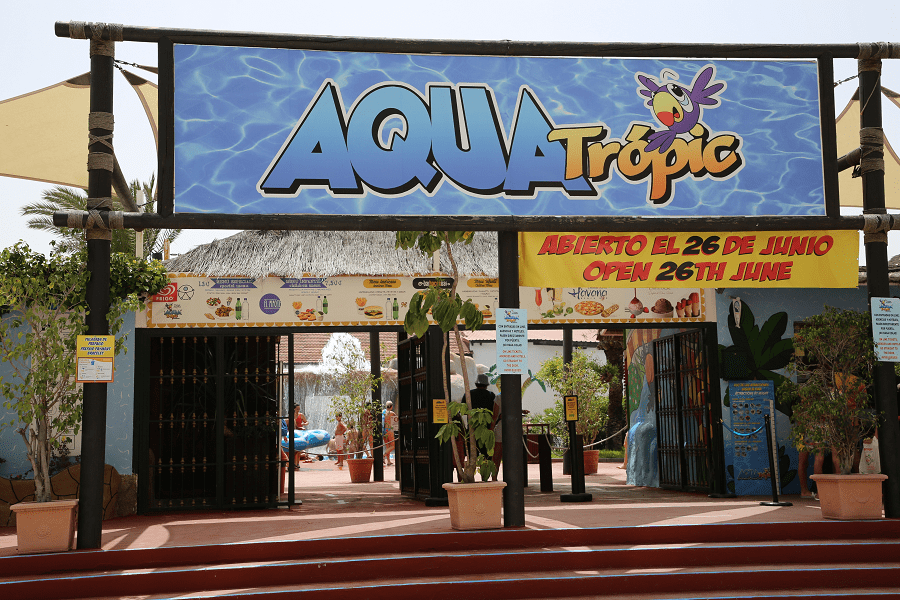