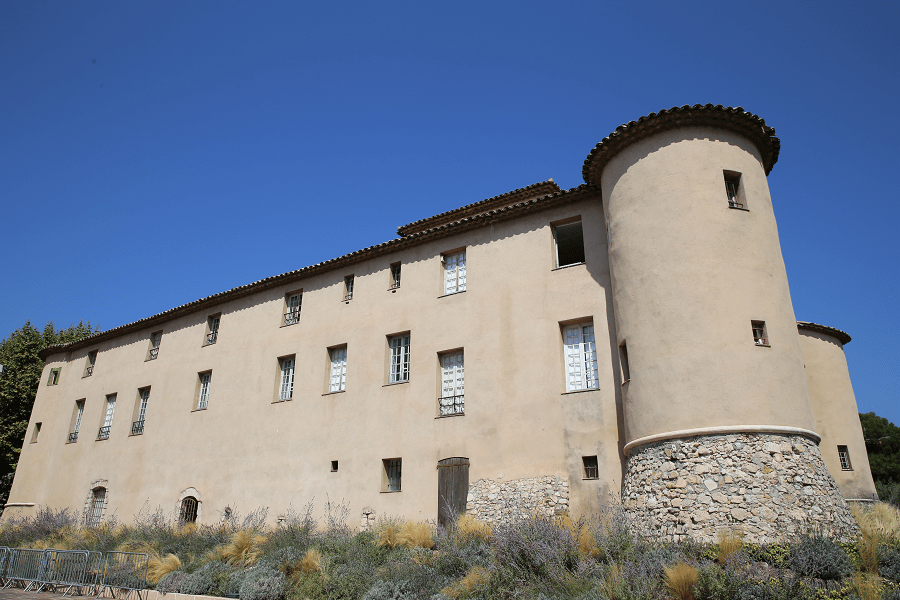 Vallauris castle (fr. Château de Vallauris), France. This castle has been classified as a historical monument since November 2d, 1951 for its chapel, and since May 23d, 1951 for the facades and roofs of the castle. Located 40 min (34.1 km) via A8 to Nice.

The Château de Vallauris, former priory of the Abbey of Lérins, rebuilt in the 16th century is one of the rare Renaissance buildings in the region. It houses the National Pablo Picasso Museum “War and Peace”, the Magnelli Museum and the Ceramics Museum. 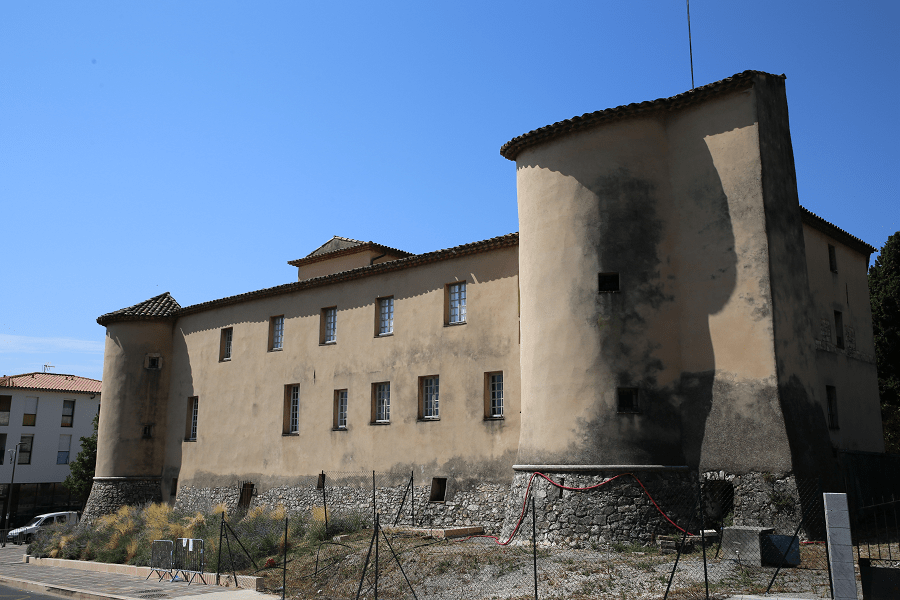 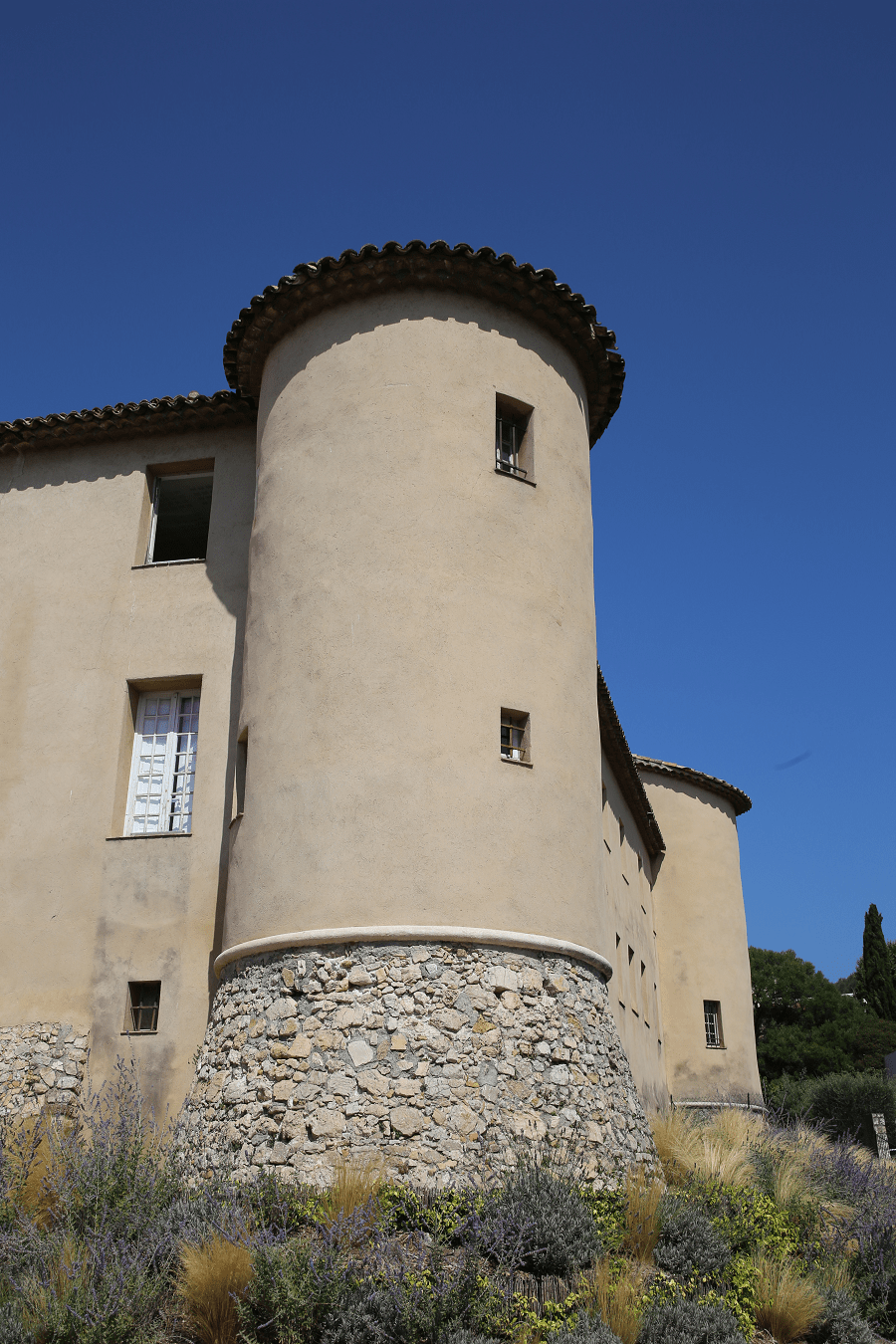 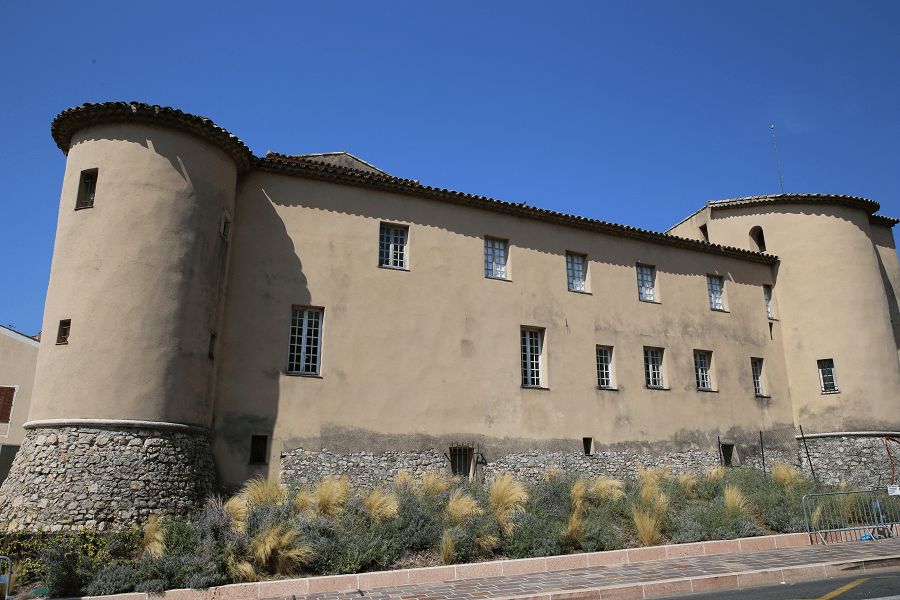