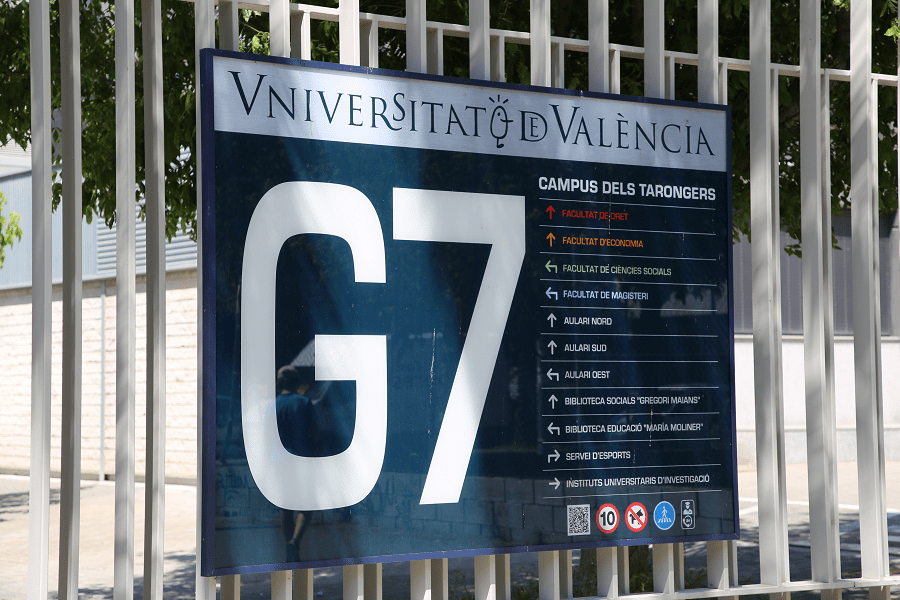 With regard to regulated education, the Constitution states that there is a distribution of powers in educational matters among the various entities and administrations present in Spain. In this way, the General State Administration reserves the exclusive purpose to regulate the structure of the different educational levels and the conditions for obtaining, issuing and homologating academic and professional qualifications, while the Ministry of Education of the Generalitat Valenciana is responsible for:

• The elaboration of the official curricula corresponding to these teachings

• The regulation of academic and organizational measures to attend to diversity

• The regulation and development of academic and organizational measures for the schooling, integration and inclusion of students with special educational needs, as well as students with high intellectual abilities

Basic education is compulsory and free, including primary education and compulsory secondary education. This education includes ten years of schooling and extends from six to sixteen years, although students have the right to continue studying until they are eighteen years old.

In addition to these educational centers, there are several teaching centers with a special regime in Valencia. The official language school in the 2009/10 academic year had 4,064 students of English, 2,103 of French, 1,204 of German, 940 of Italian, 591 of Valencian, and 1,790 of other languages.

Valencia is also the main headquarters of Musikeon, an institution active in different countries in the field of specialized music education that annually attracts music professionals and advanced students to the city from many countries in Europe and Latin America. 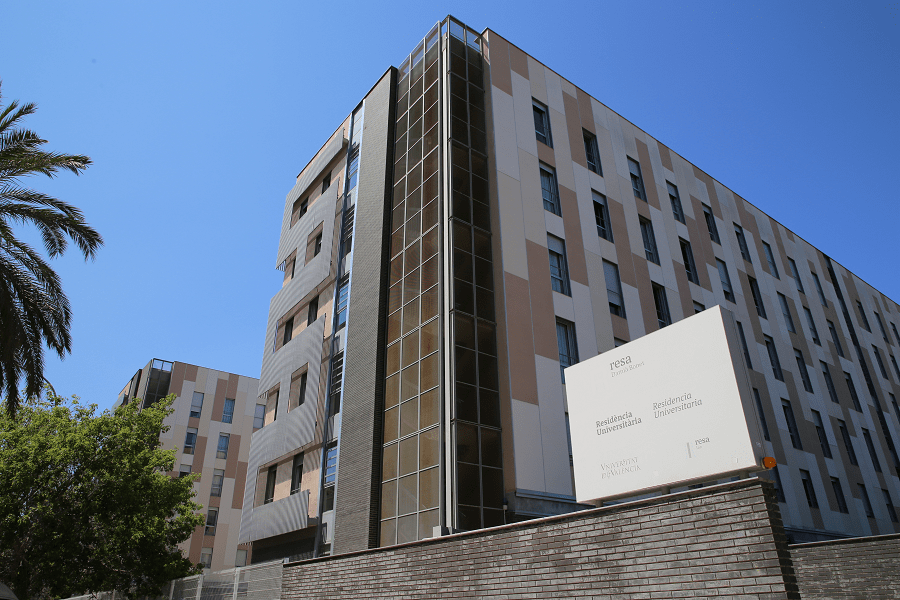 The University of Valencia (UV), founded in 1499 under the name of General Study, is a public university oriented to teaching and research in almost all fields of knowledge. It is among the four best Spanish universities, according to the most recognized accreditation systems, such as the one maintained by the University of Shanghai Jiao Tong.

This university has three main campuses (Blasco Ibáñez, Tarongers and Burjasot-Paterna), in addition to numerous extensions, delegations, attached centers and exemplary locations, such as the historic building of La Nau, the Botanical Garden or the Palace of Cerveró. UV is known in Valencia as the “Literary University” to distinguish it from the Polytechnic University of Valencia, despite the fact that a very important part of the teaching and research at the University of Valencia is in “non-literary” fields.

The other public university in Valencia is the Polytechnic University of Valencia (UPV), which was founded in 1968. This is a university in which special emphasis is placed on science and technology. It has several campuses, the most important of all being the one located in the city of Valencia, the so-called Vera campus, although outside the city are those of Alcoy and Gandía. The UPV is organized into nine higher technical schools, two faculties and two higher polytechnic schools, which are in charge of organizing the teaching of 34 degrees and have 41 departments and 45 research centers and institutes. In 2010, it was ranked number 336 in the ranking of the best universities in the world by the university of Shanghai Jiao Tong, being the 6th in Spain.

In addition to these, there are also several university headquarters and business schools associated with other universities outside the city. Since 1997, the National Distance Education University (UNED) has had a headquarters in Valencia, called the Francisco Tomás y Valiente Center. This center was created by the Ministerial Order on September 21, 1978, although the headquarters were located in the city of Alcira. In October 1983, the Valencia sub-headquarters came into operation, which depended on Alcira, and whose headquarters have been located since 1987 in the Casa de la Misericordia. Later, in 1995 the center became part of the Basic Network of Associated Centers project of the UNED. Finally, in 2000, it was officially renamed “Centro Alcira-Valencia Francisco Tomás y Valiente.”

Another university based in Valencia is the Cardenal Herrera University (CEU), which was founded in 1999 and opened in the 2000/01 academic year. This university has the headquarters of its CEU Business School in Valencia, which is located in the Colomina Palace, where its postgraduate courses are taught.

Since 1989, the ESIC university center has had a headquarters on Avenida de Blasco Ibáñez in the city. This university center currently teaches, as a center attached to the Miguel Hernández de Elche University, official degrees and also an official master’s degree in the terms provided by university regulations.

Finally, the European University of Valencia (UEV) is another university with a presence in the city of Valencia. The UEV is a center authorized by the Valencian Government’s Department of Education on January 27, 2010, although it has been present in Valencia through the Valencia Assigned Center and Estema Escuela de Negocios since September 2008.