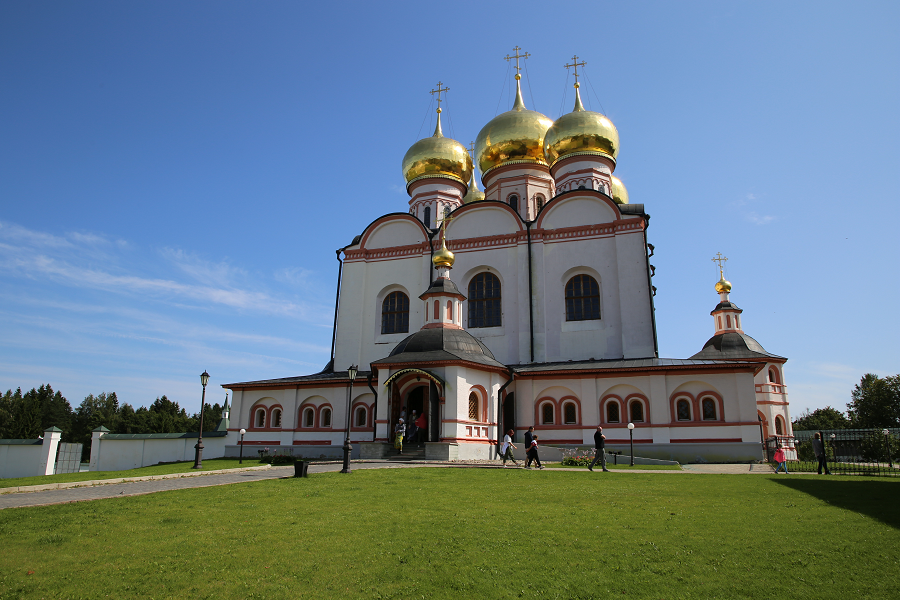 Valday Iversky Monastery is a Russian Orthodox monastery founded by Patriarch Nikon in 1653. The monastery is located on an island in Lake Valdayskoye in Valdaysky District of Novgorod Oblast, Russia, close to the town of Valday.

In the 17th century, the Valday Iversky Monastery was one of the most influential monasteries in Russia and a significant cultural center.

The construction of the monastery started in the 1650s. The oldest stone church built in the monastery (1656), the Assumption Cathedral, remains intact. Much of the ensemble of the monastery was created in the 1670s by a local architect, Afanasy Fomin. From this period, the Cathedral of the Epiphany, the Church of Archangel Michael, the St. Michael Tower, and the hegumen’s chamber remain. The walls and the remaining towers were built at later periods.

Cathedral of the Assumption of the Blessed Virgin Mary (1653-56)
Refectory Church of the Epiphany (1657-58) with a breadbasket and kvassarna (1668-69)
Church Gate of Michael the Archangel (1680s, the top was rebuilt at the end of the 18th century)
Church Gate of Philip, Metropolitan of Moscow (1874)
Hospital Church of Jacob Borovichi with hospital and refectory rooms (1702, rebuilt in the 19th century)
Tent Bell Tower (1679-89)
Viceroyalty Corps (XVII century)
Treasury building (1680s)
Fraternal Corps (early 18th century)
Corps weird, living room, stable (XIX century.)
Stone fence with towers of the XVIII century.
Nikolaev (Mikhailovskaya) tower (1680s)
Chapel with the tomb of Panaev (1870) 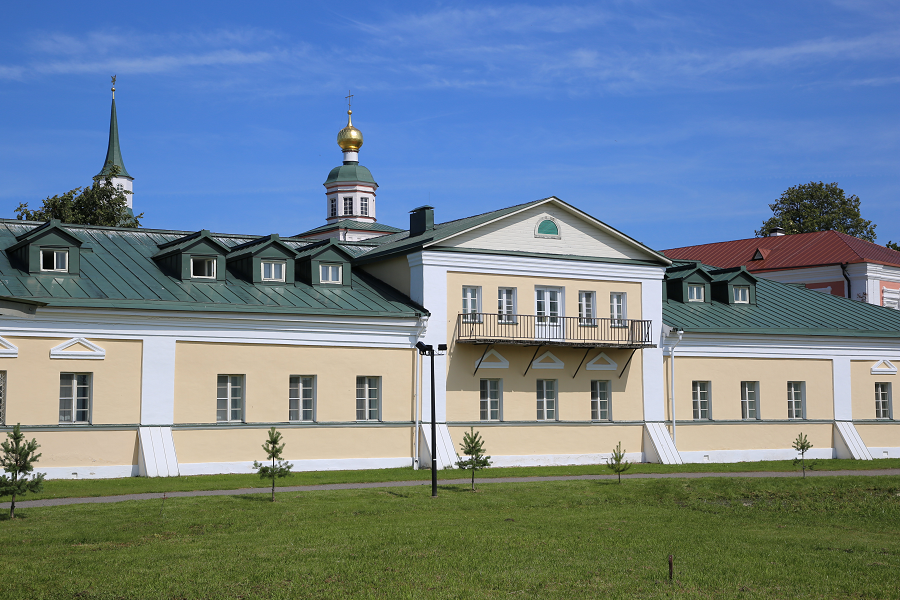 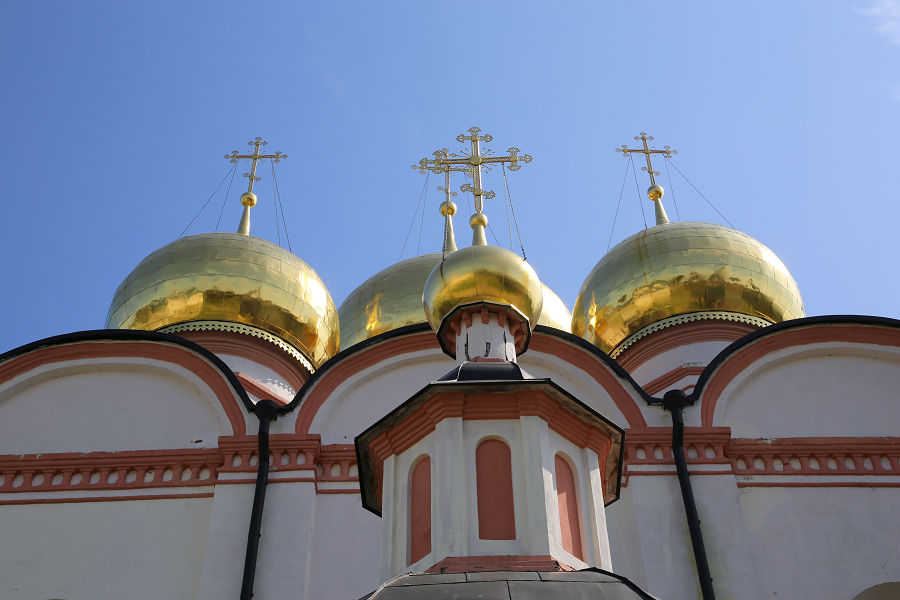 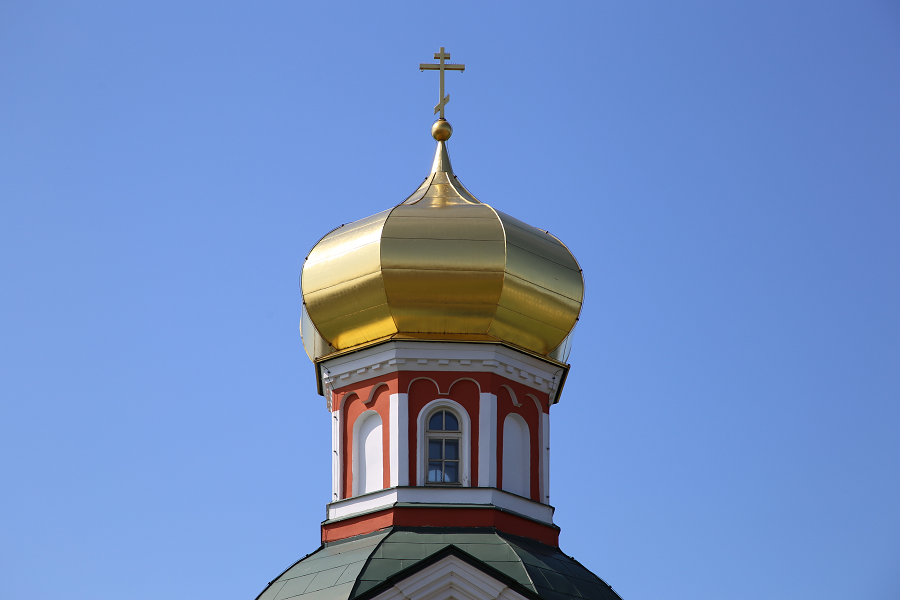 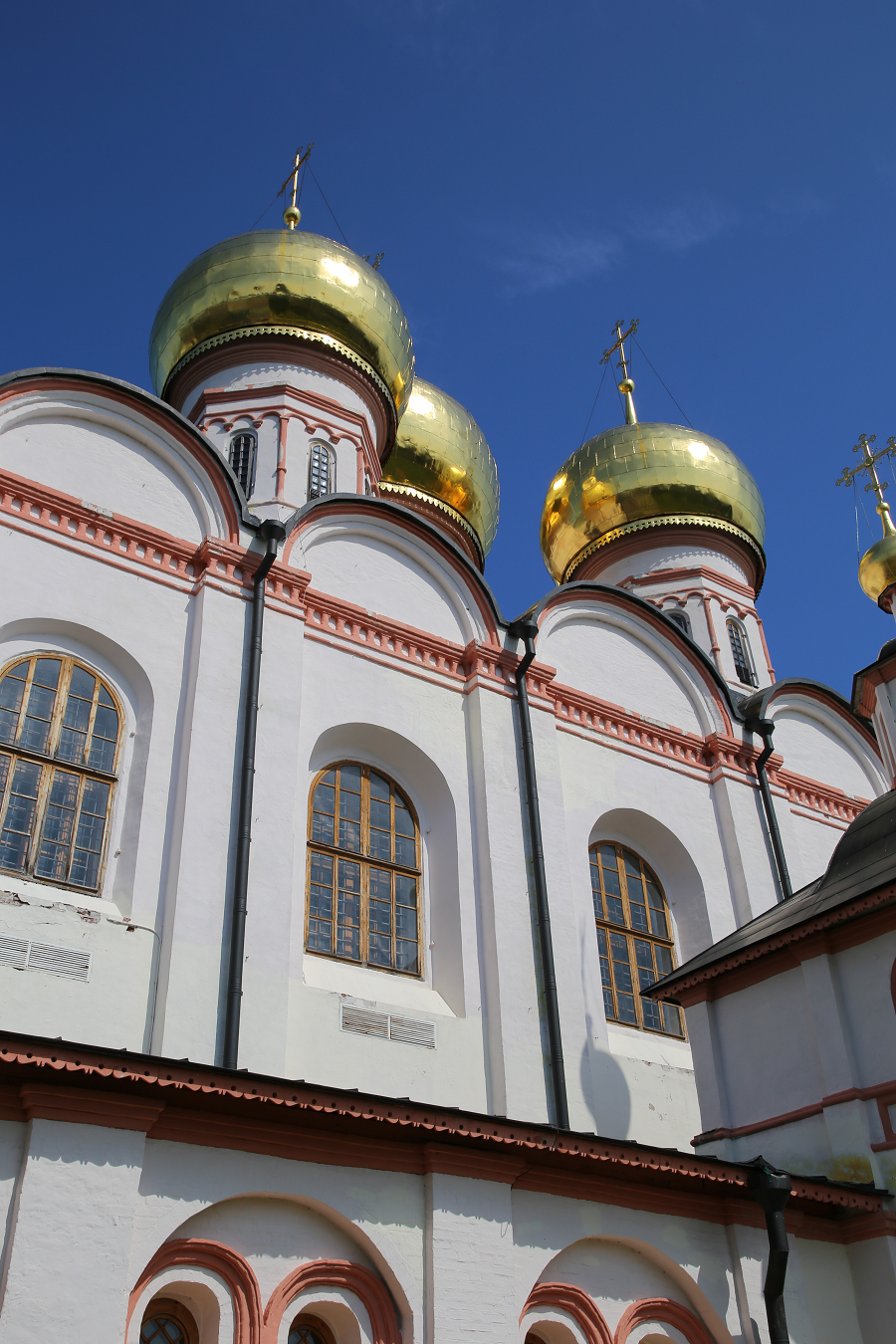 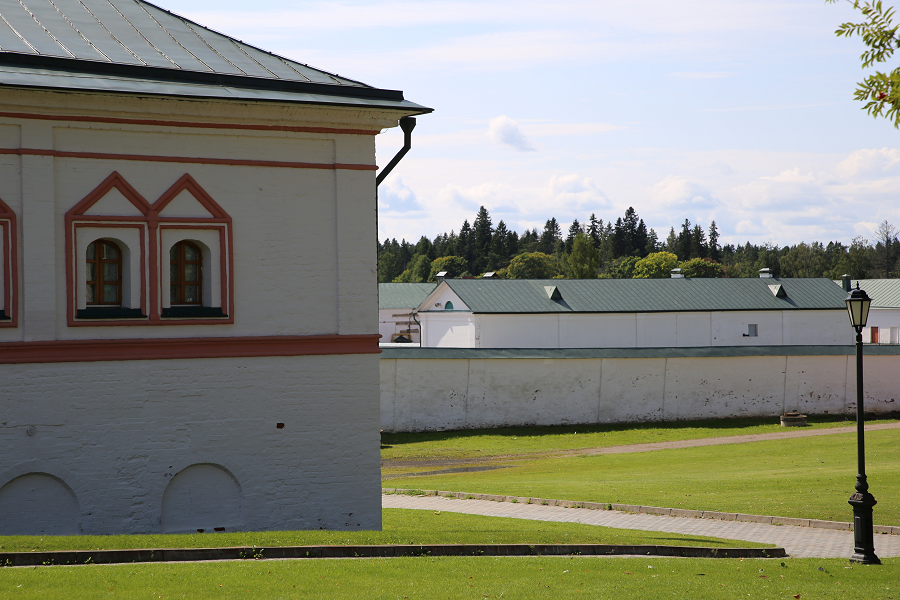 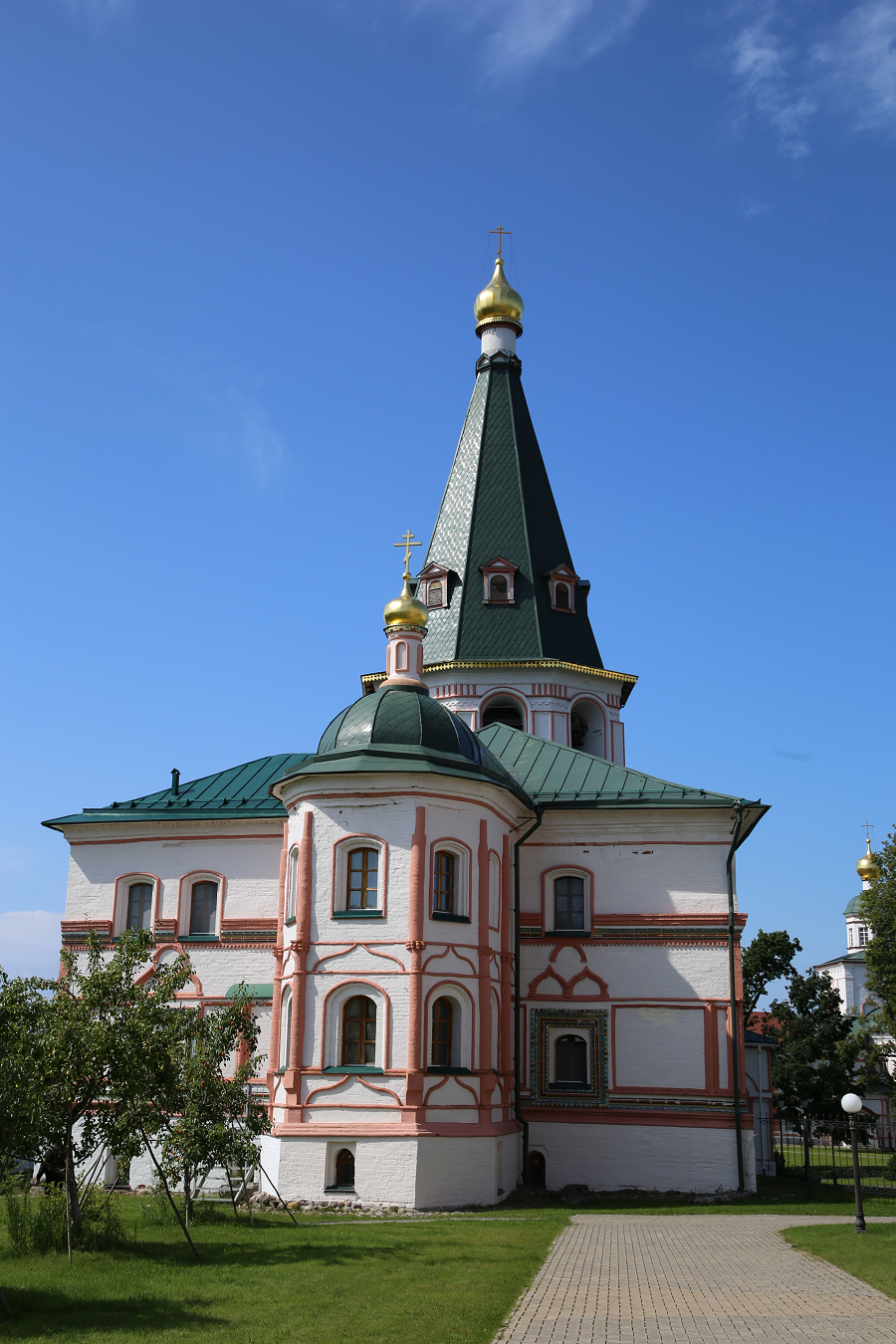 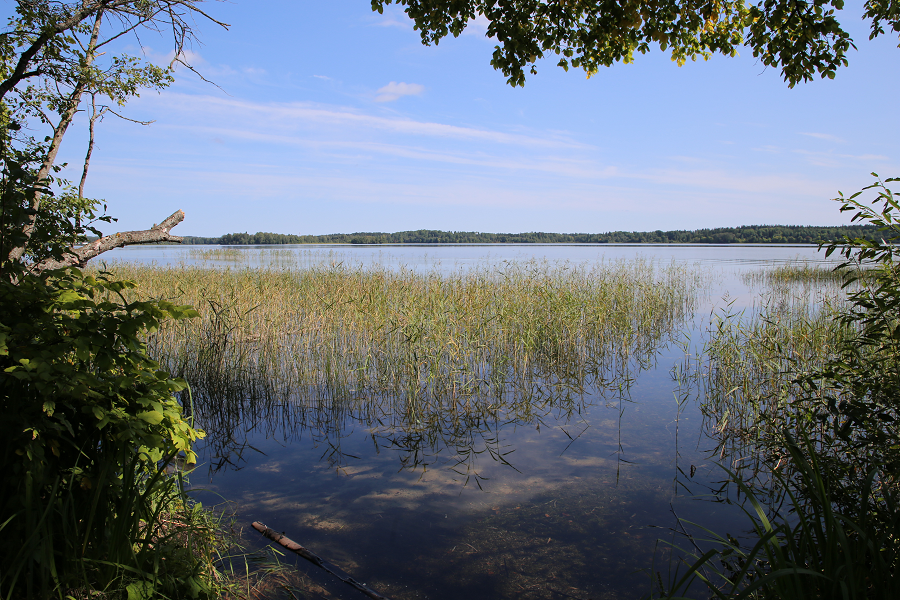 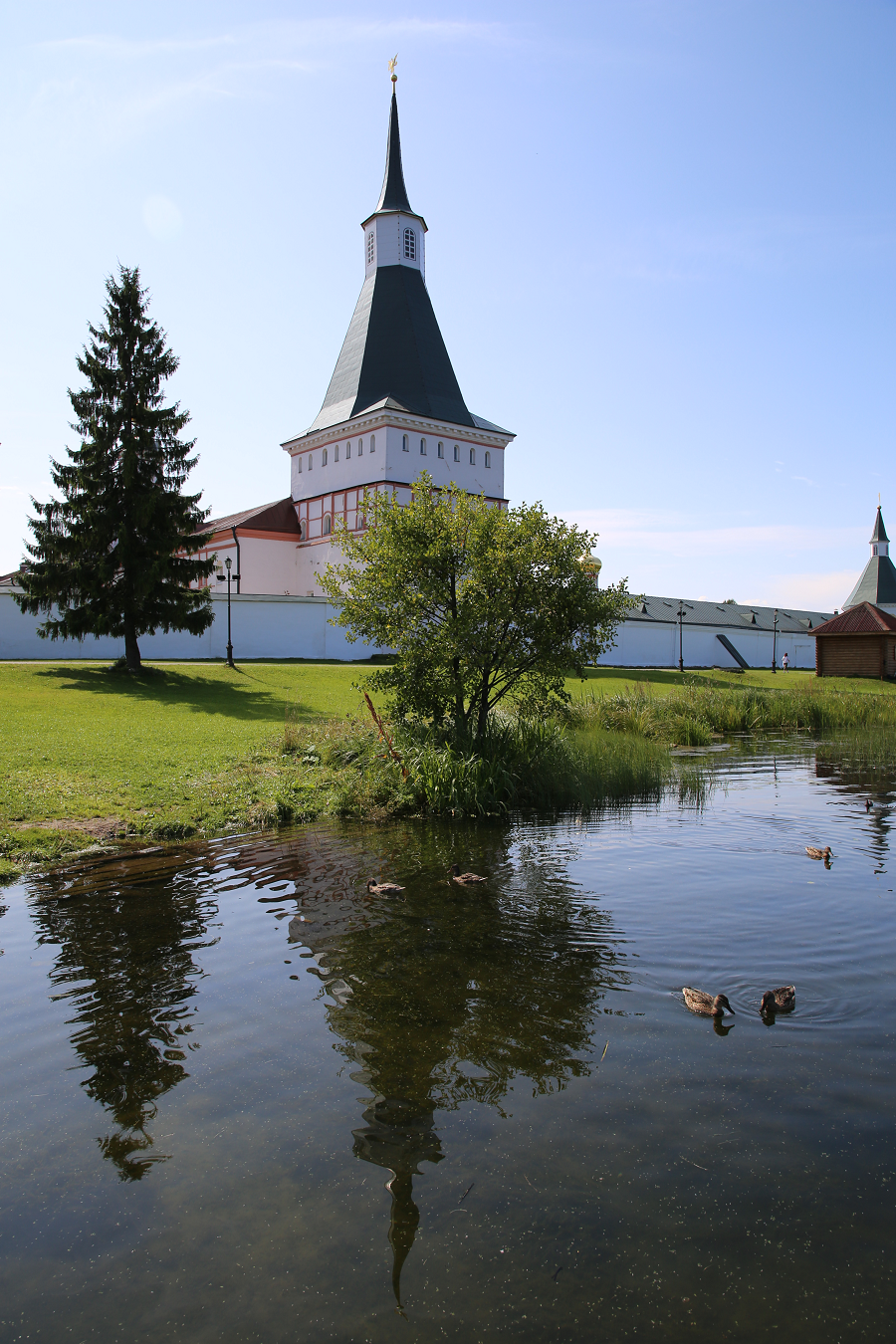 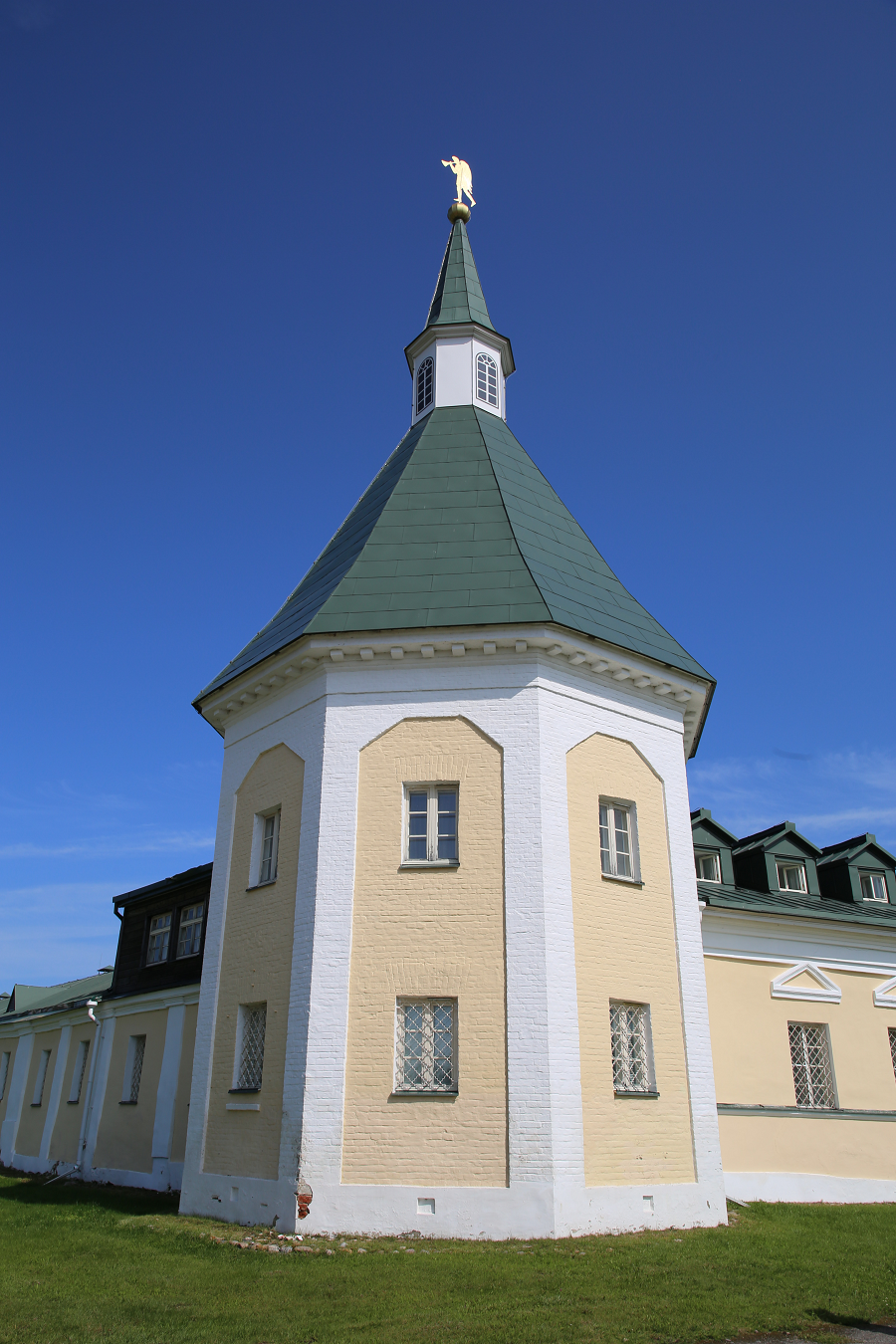 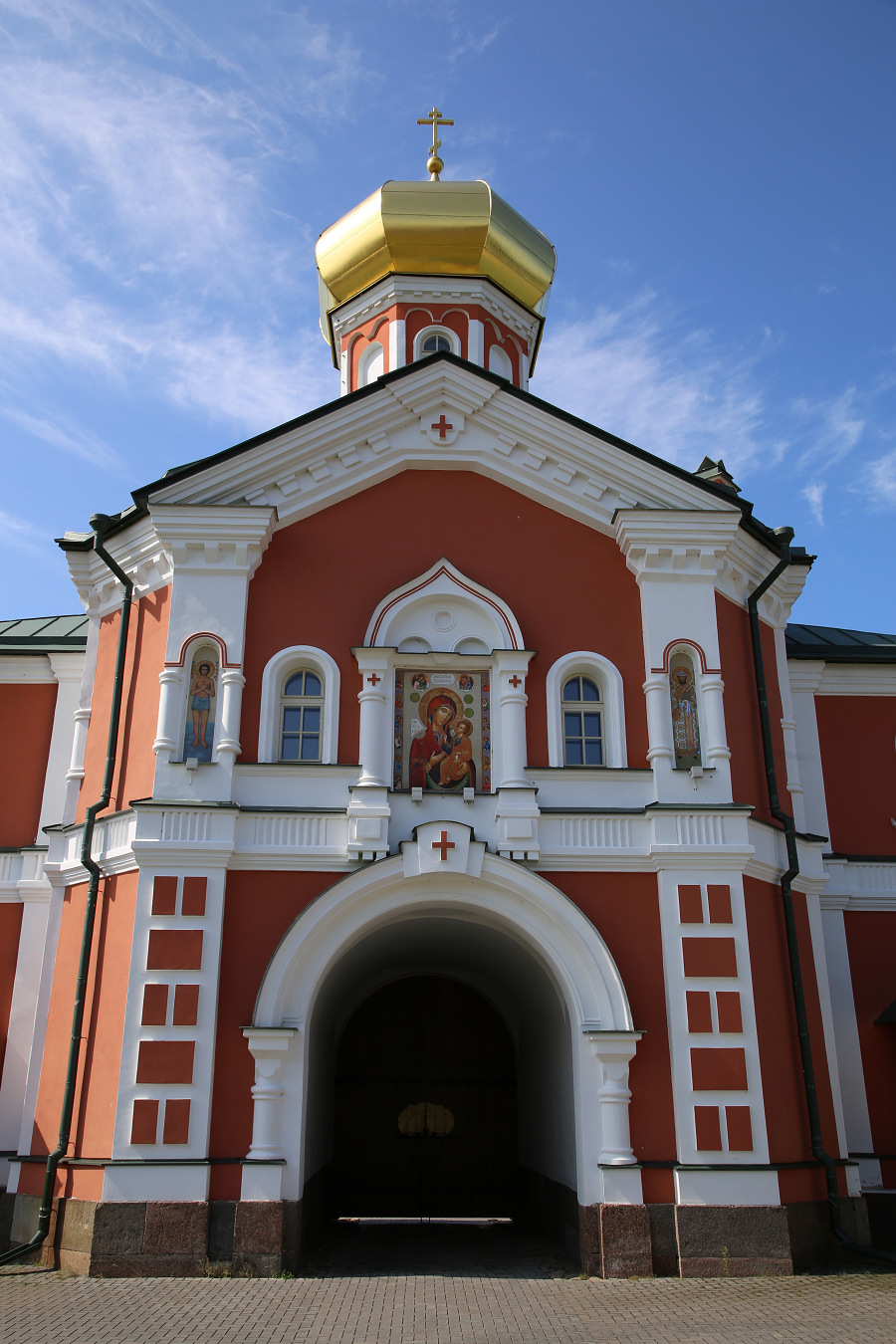 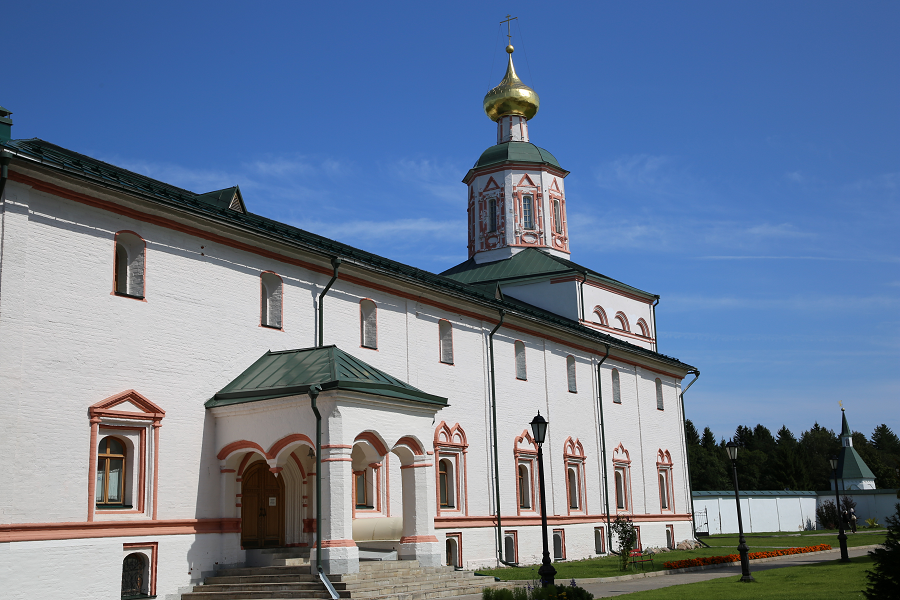 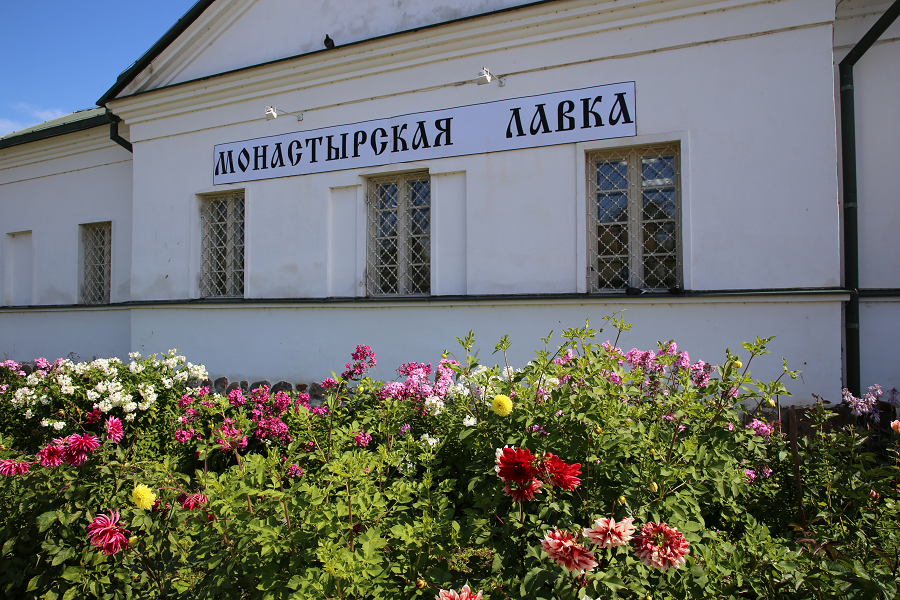 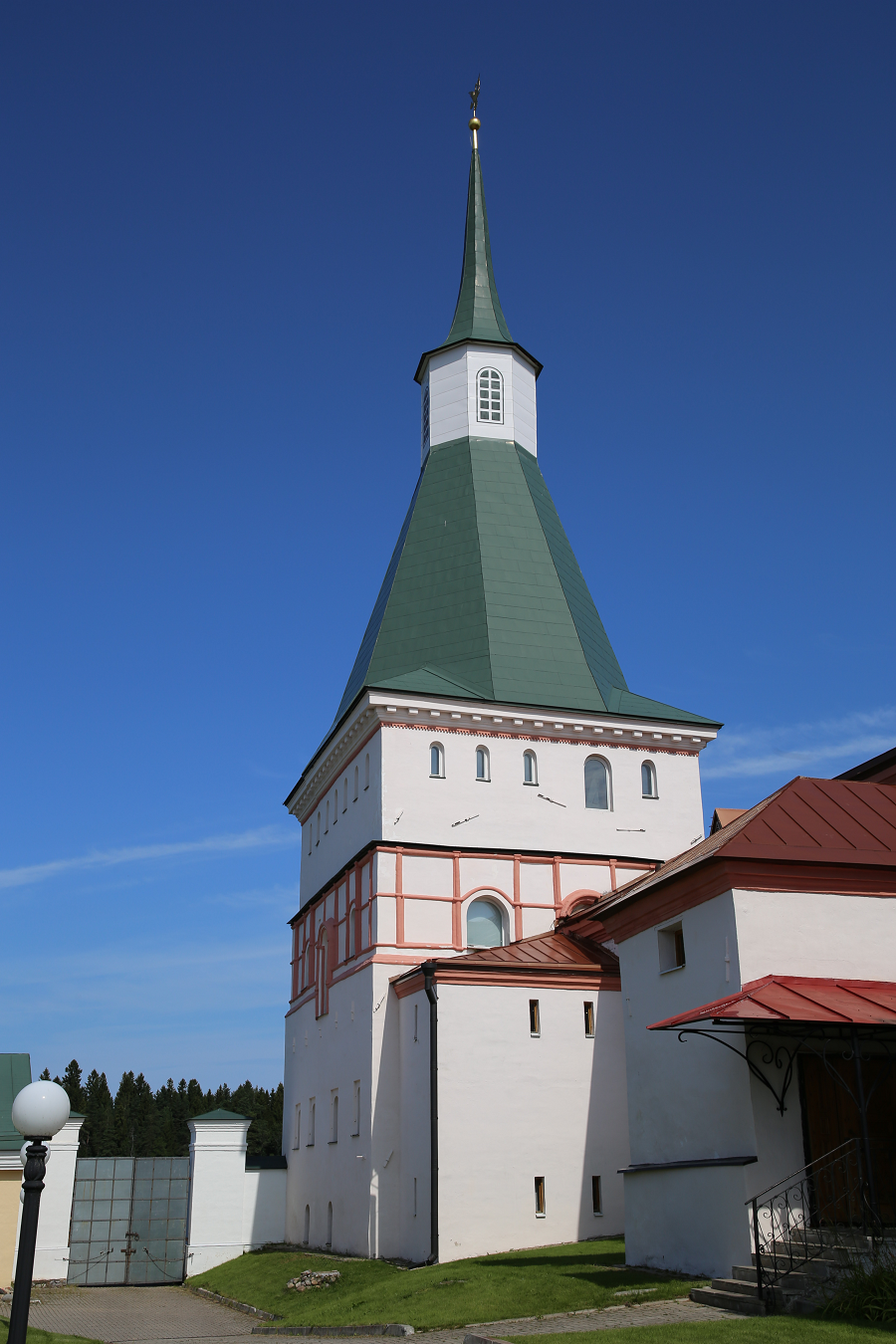 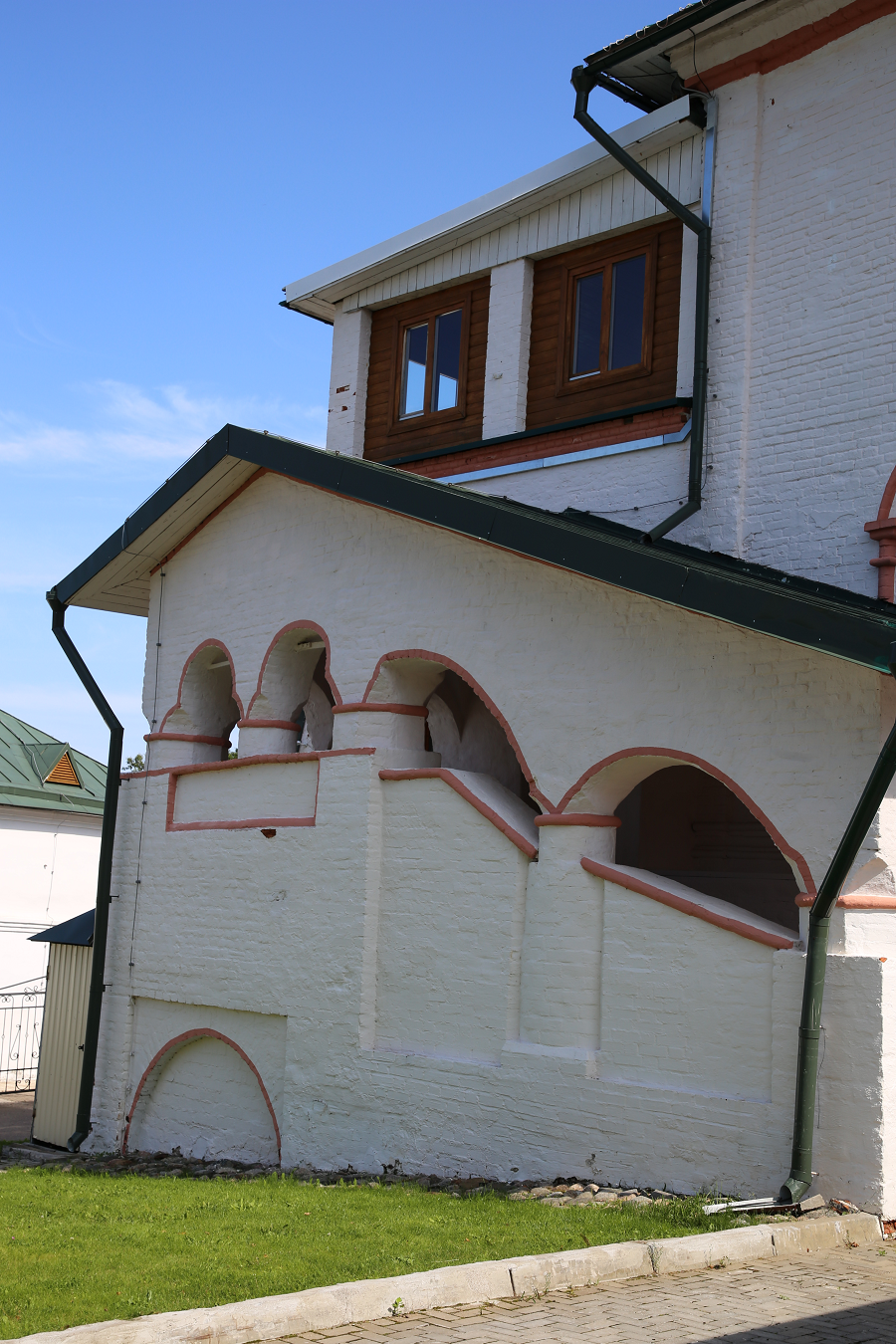 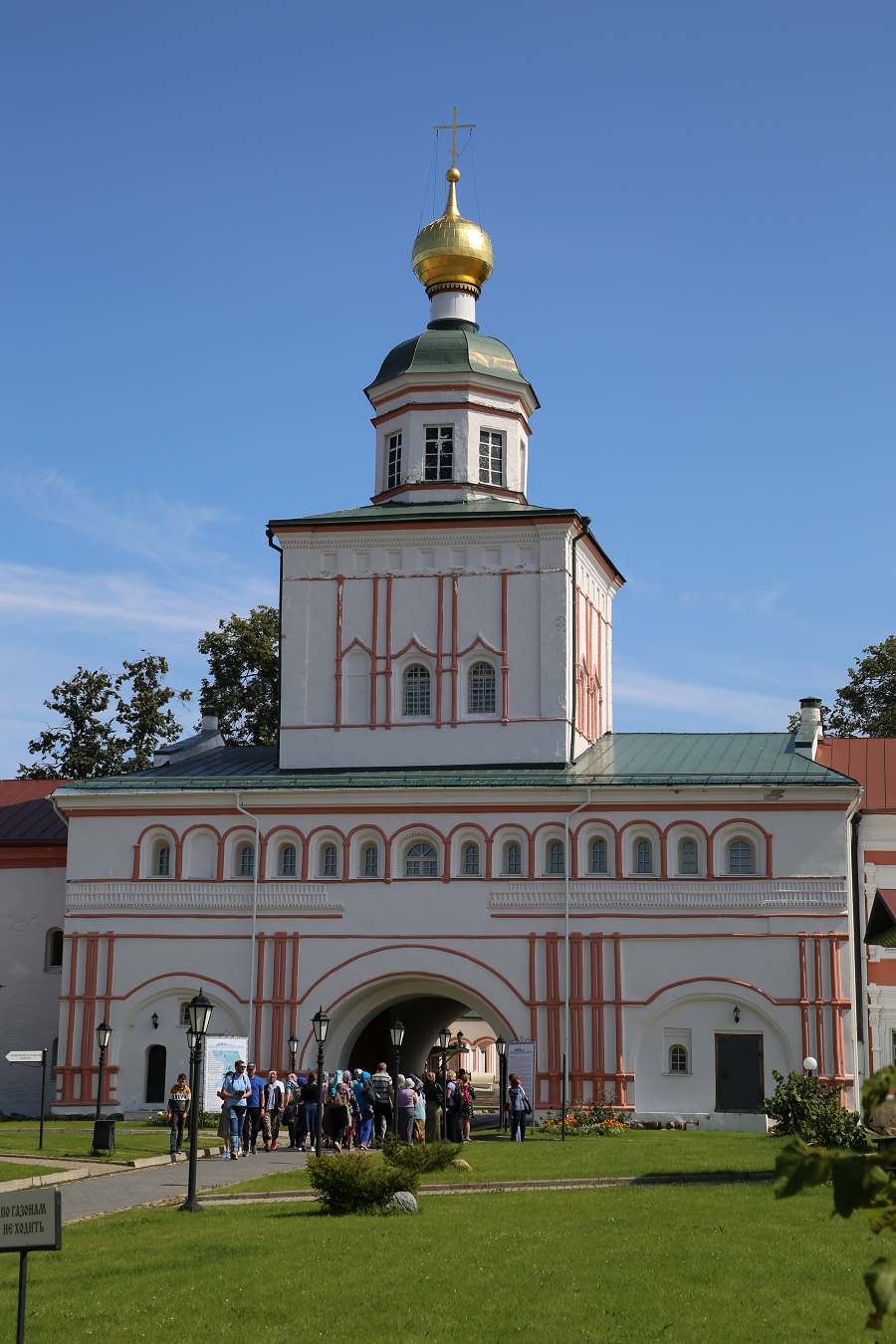 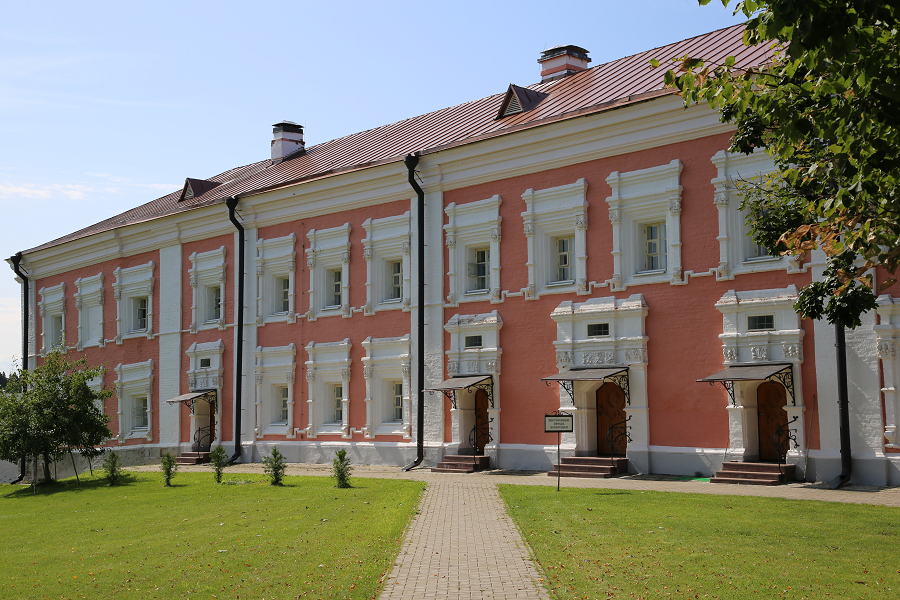 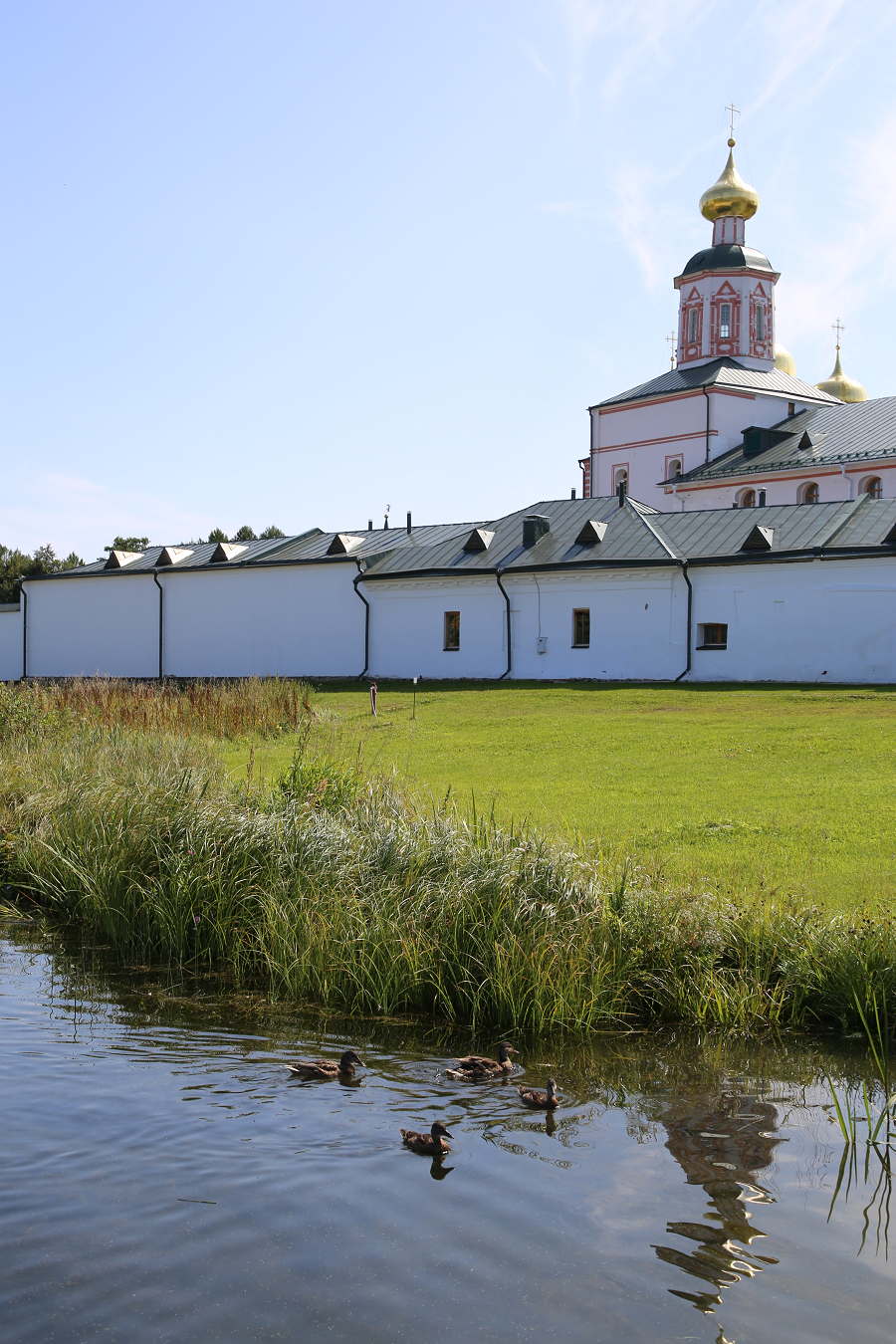 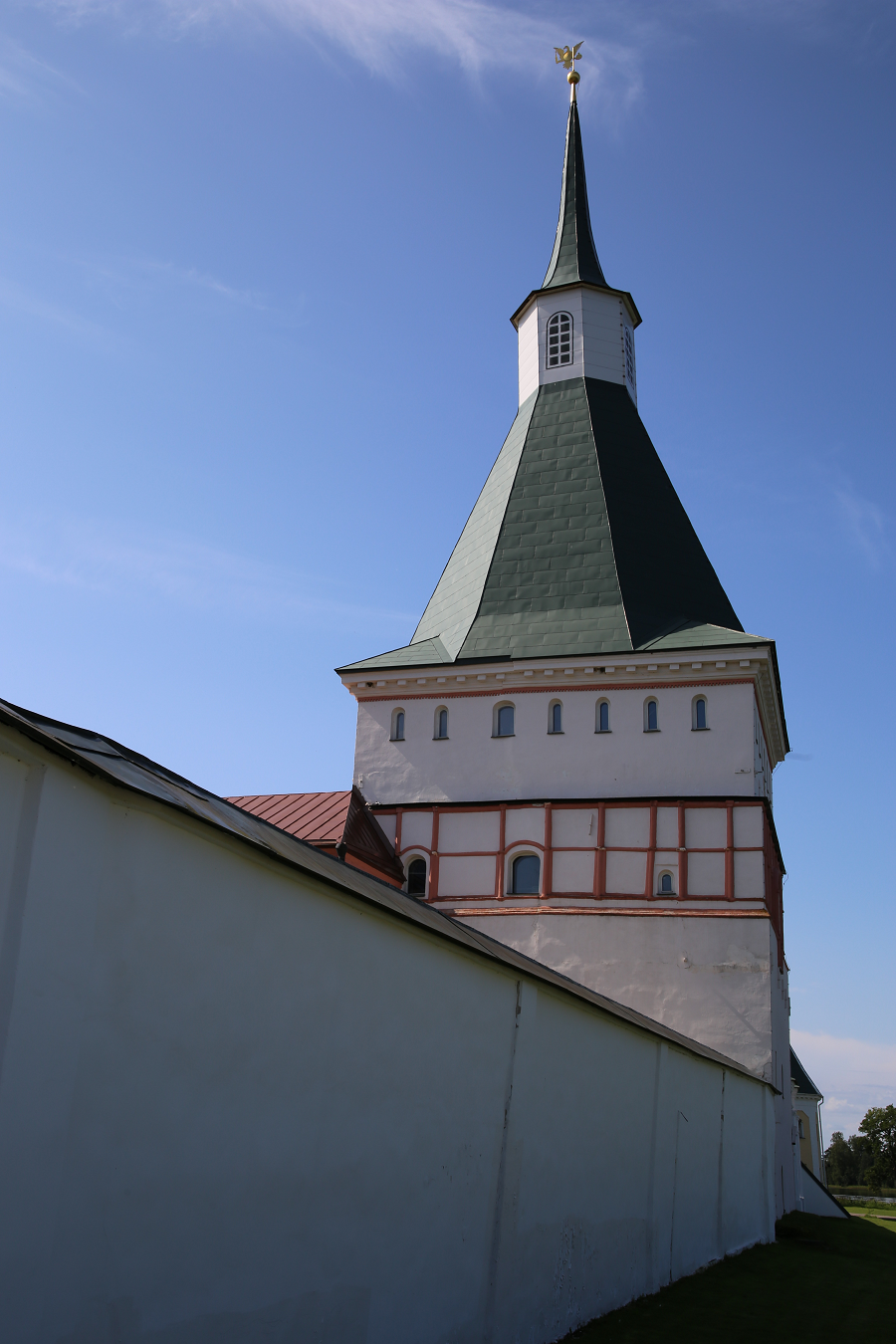 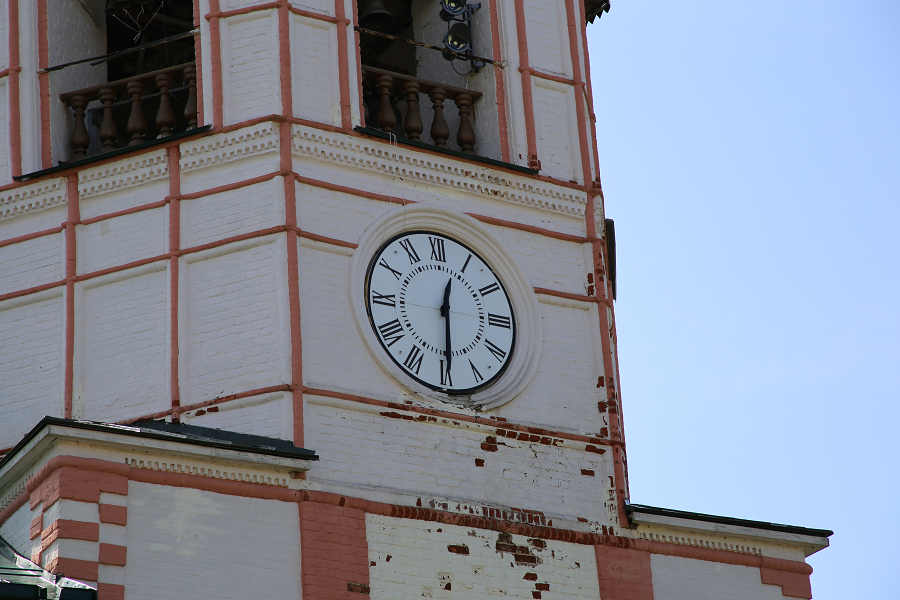 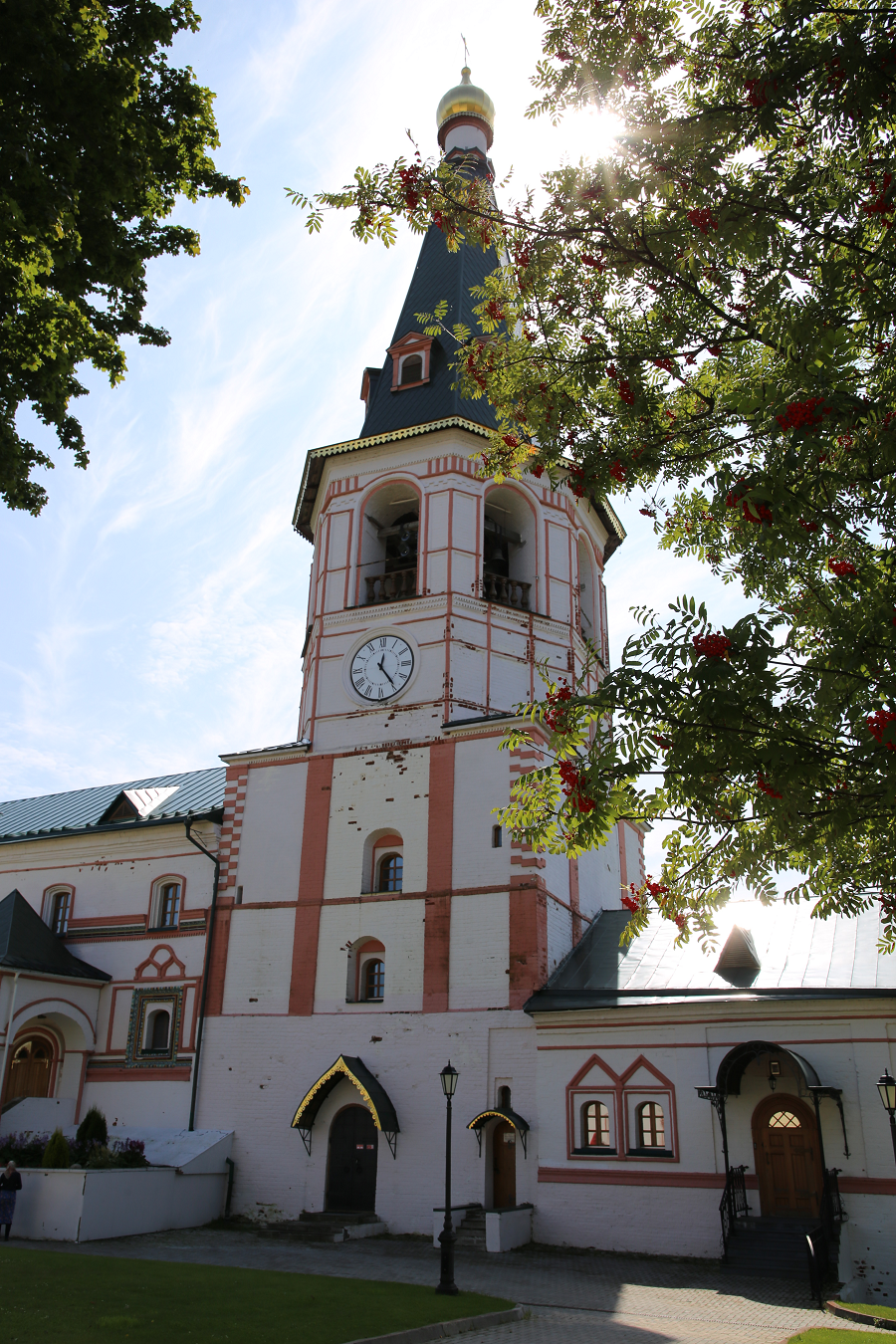 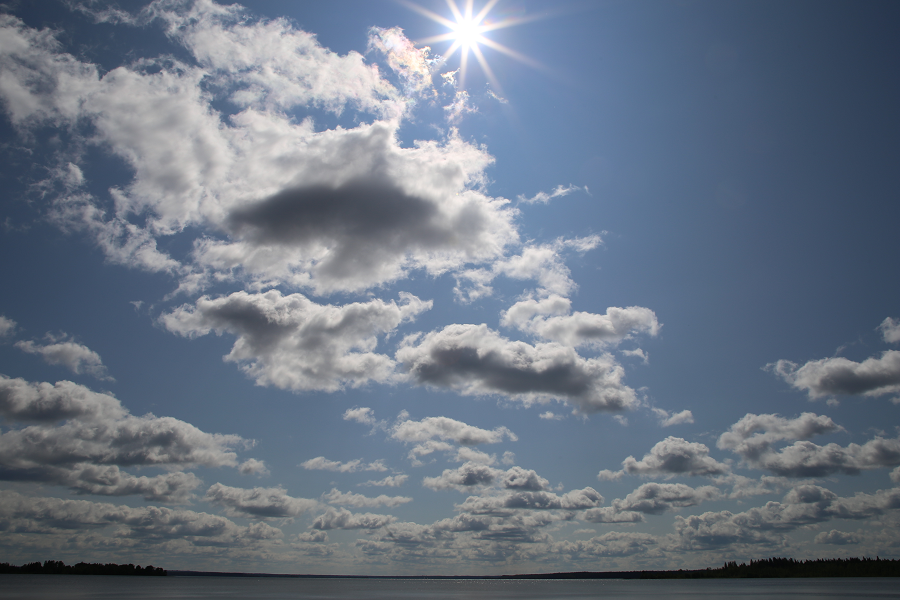 Shlino is a lake on the border of the Tver and Novgorod regions of Russia, in the Msta basin 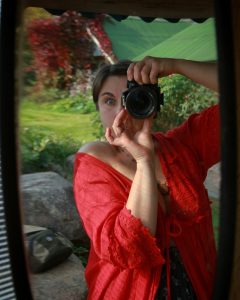 Nature and landscapes of Valday with Alexandra Baryshnikova