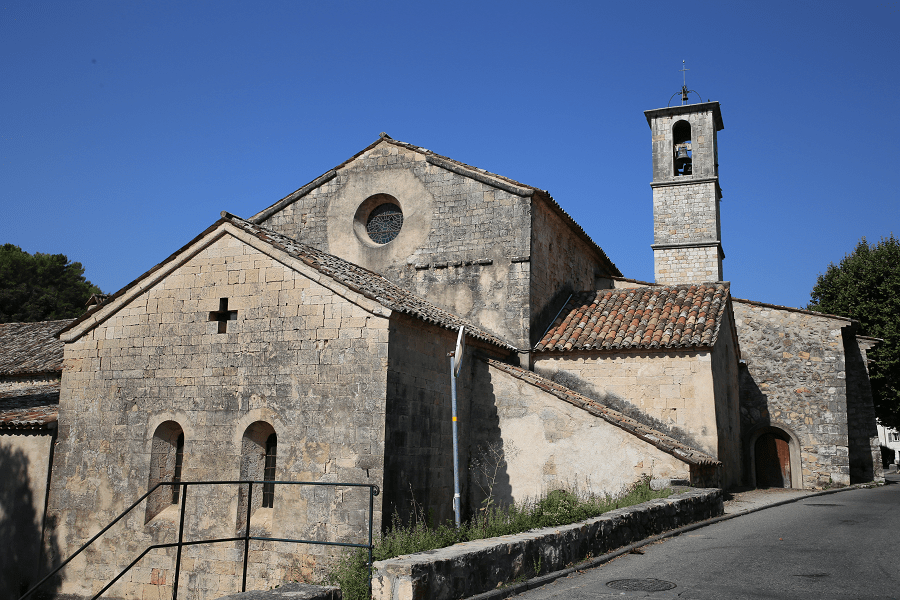 Valbonne Abbey (Fr. Abbaye de Valbonne). The abbey of Valbonne (former abbey Notre-Dame) is a thirteenth century abbey located in Valbonne in the French department of Alpes-Maritimes. Today she is under the invocation of Saint Blaise. 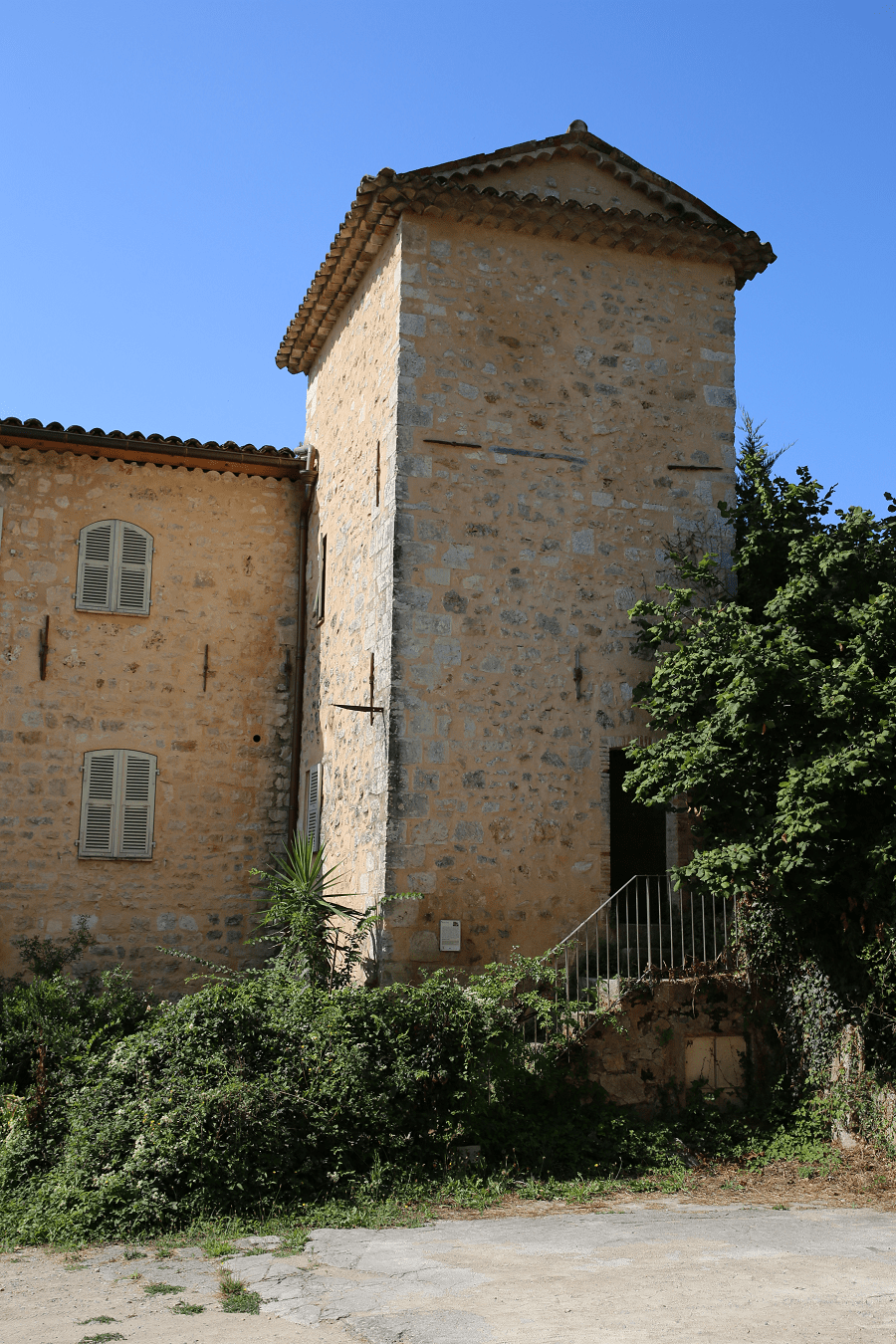 The bishop of Antibes Olivier authorized their abbot, Guillaume, to build a church. The latter left the Abbey of Prads to settle in Vallisbona. He led it until 1212.

Most of the abbeys of the Chalais order were in the mountains. The installation of an abbey near the Mediterranean could allow them to descend their sheep in winter in the valley of Brague. 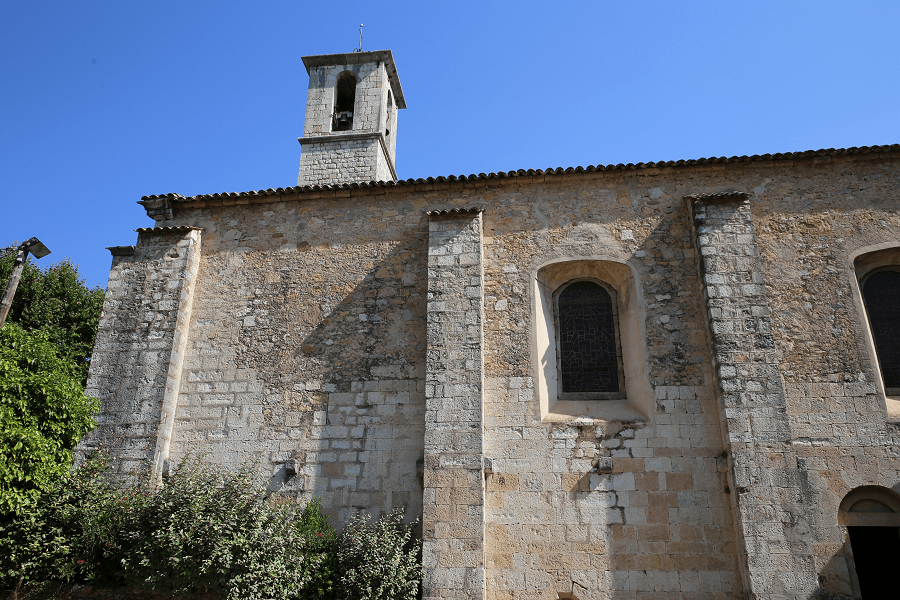 The thirteenth century Romanesque abbey church, which became a parish church when the village was built, is the perfect example of Chalaisian art, close to primitive Cistercian art. The bell tower was added in the nineteenth century. Several chapels and oratories, in the village and in the countryside, complete the religious architecture. 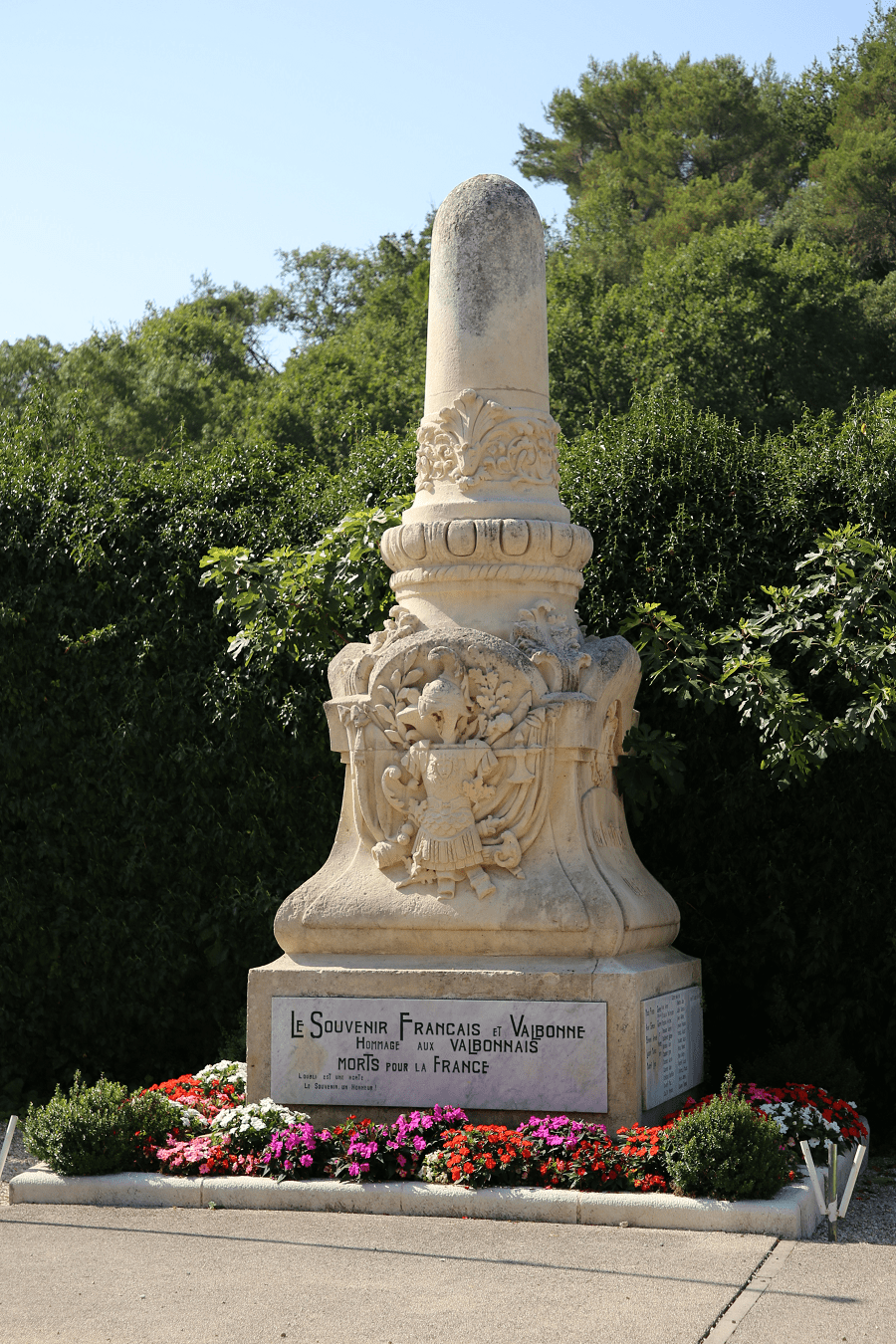