The US delegation led by the US Ambassador to Spain and Andorra James Costos has visited Andorra today • All PYRENEES · France, Spain, Andorra 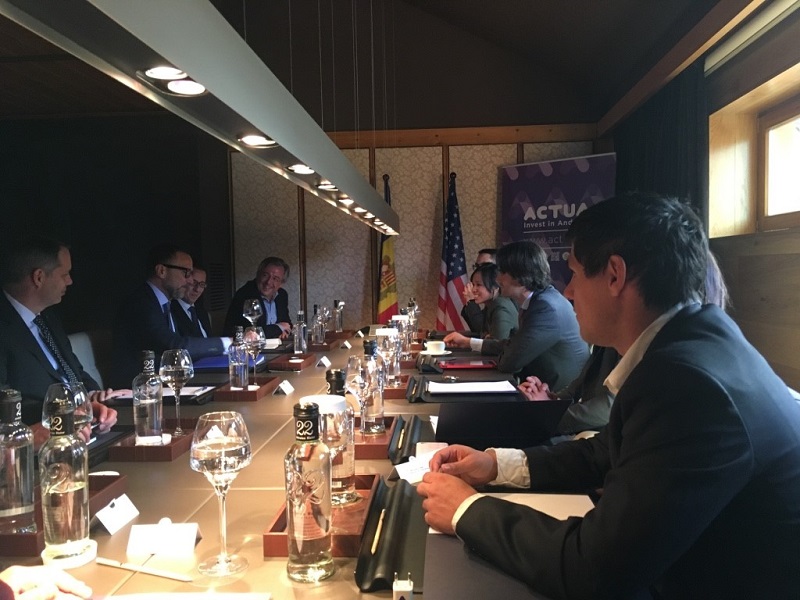 The US delegation led by the US Ambassador to Spain and Andorra James Costos has visited Andorra today. James Kostos met with young entrepreneurs and investors in Andorra within the workshop, initiated by the Andorran government agency ACTUA. He pointed out that the United States and Andorra were cooperating on a various number of issues. Among the joint initiatives – an innovative project organized by the US Embassy in Madrid and the Association of Chamberí Valley.

Tomorrow, the US delegation will meet with the Minister of Education of Andorra Eric Jover, to visit the cultural attractions of Andorra and discuss issues in the area of education of mutual interest.

Today the representatives of diplomatic corps have also met with the head of Andorran government Antoni Martí to discuss prospects of the development of business relations between the countries. 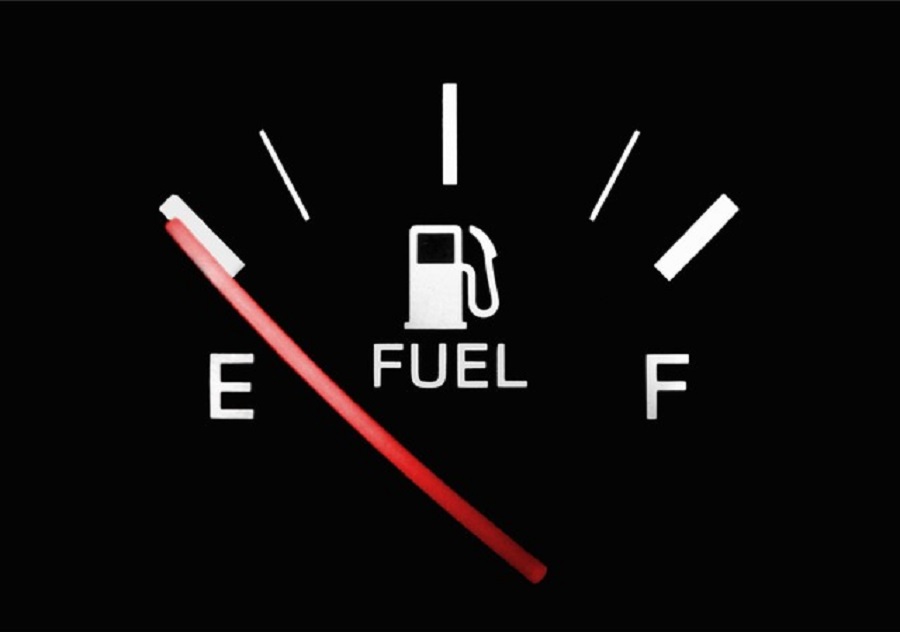