Moscow, with its 12 million inhabitants, is Russia’s largest transportation hub. Public transport, which makes more than 16.5 million trips per day (about 6 billion trips per year), occupies an important place in the transport system functioning in the city. The Moscow Metro provided more than half of them and has a developed network of lines that operate within their design capacity. In terms of train traffic, the Moscow Metro is one of the busiest in the world (in 2013, it ranked fifth in the world and first in Europe). 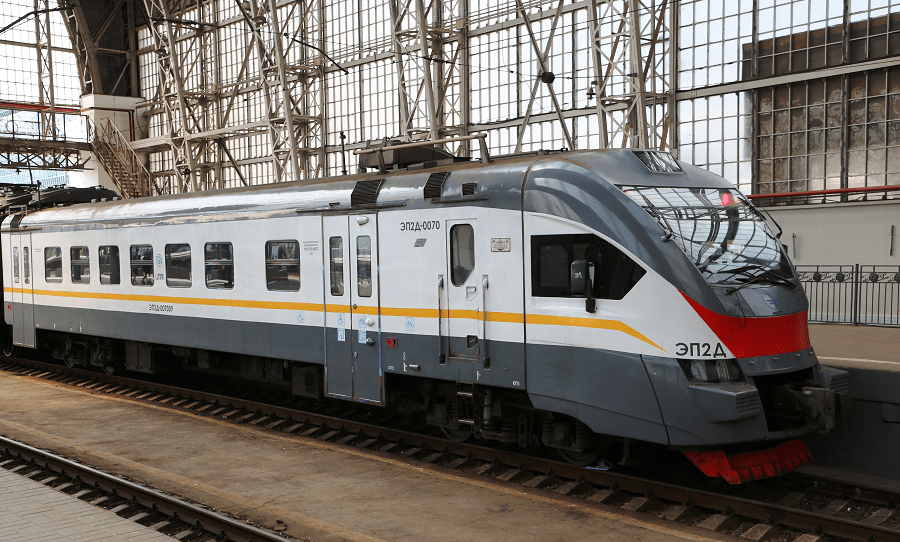 In Moscow, for September 2020, there is an extensive network of buses, electric buses and tram routes, and one trolleybus route. Khimki trolleybus routes No. 202 and 203 also enter Moscow. At the beginning of 2017, the rolling stock of SUE Mosgortrans consisted of about 6.4 thousand buses, 1.5 thousand trolleybuses and more than 850 trams. At the beginning of 2017, Mosgortrans had five tram depots combined into one branch, as well as ten branches, consisting of several trolleybuses, buses and combined bus and trolleybus fleets. Until August 25, 2020, trolleybuses were also operated in Moscow as a full-fledged mode of transport. 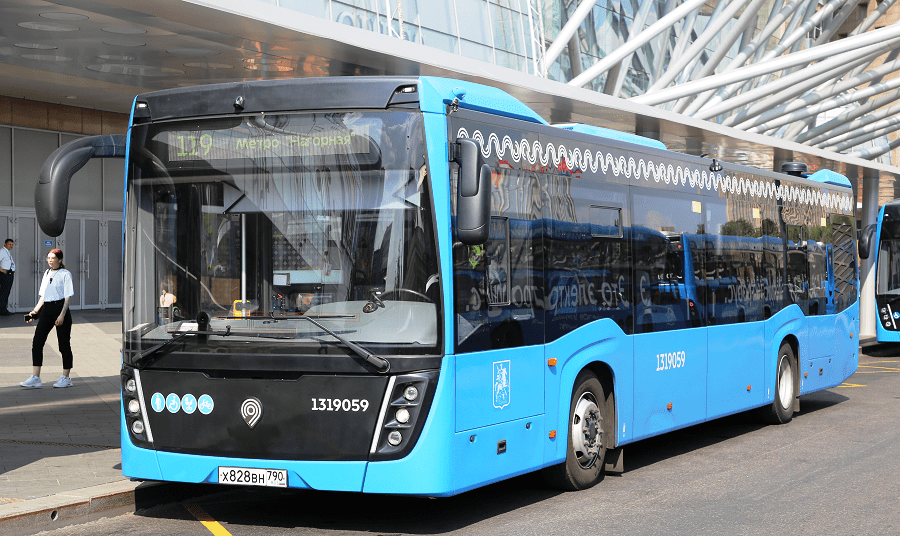 Some routes also operate at night.

At the beginning of the 20th century, the tram network was actively developing in Moscow. In the early 1930s, it covered both Boulevard and Garden rings and all the streets connecting them, and lines were laid to the outskirts. After the opening of the first metro lines in 1935, tram lines were removed, coinciding with them in direction. More radical changes occurred in the 1940s when trolleybus routes replaced some tram routes and moved away from the Kremlin. 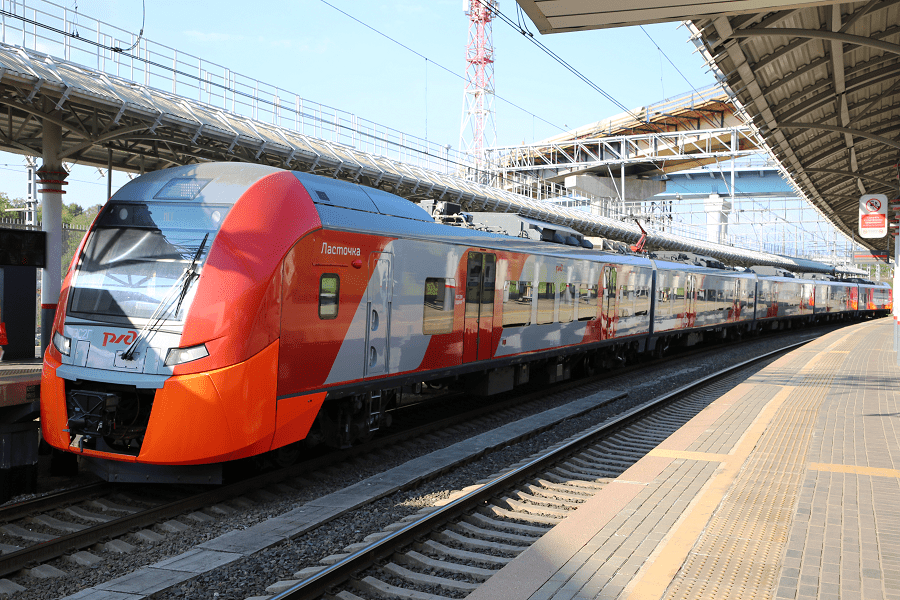 By the 1960s and 1970s, the lines in the western part of the city were liquidated and the “tram rings” were broken. Since the early 1980s, almost no new lines have been built. The last line was built in 1981-82 in Strogino. In the mid-1990s, a new wave of tram line removal and depot closures, mainly adjacent to the center, began. Since the 2010s, some lines have been partially restored.

Until electric buses and some normal buses replaced the network of trolleybuses in Moscow in August 2020, the trolley bus network was,for many years, the largest in the world. The formal reason for the closure is the release of the streets from the overhanging contact network, the physical deterioration of the trolleybus fleet and the moral obsolescence of the concept of trolleybus transport. Now there is only one museum route in the city, stretching from Komsomolskaya Square to Yelokhovskaya.

Since public transport often gets stuckin traffic jams, it uses separate lanes on major highways. The first dedicated lane was opened in July 2009 on Volokolamskoye Highway and in 2011, dedicated lanes were opened on Shchelkovskoye Highway, Yaroslavskoye Highway, Andropov Avenue and Leningradsky Avenue. As of July 2020, 65 separated lanes have been put into operation with a total length of 350.82 km. The rolling stock of trams and buses is also being updated to become low-floor, which is more convenient for disabled people and people with wheelchairs to pass through them. Since 2014, bicycles have been allowed in surface public transport.

On October 8, 2016, the first phase of the Magistral route network was officially launched. This is a program designed to optimize the route network of public transport in the central districts of the city. Routes of the Magistral network connect the center, avenues and outskirts of Moscow. Most routes are modified existing flights. The Moscow Department of Transport implemented this project. On October 7, 2017, the second (last) stage of Magistral was launched. Since the beginning of 2017, separate lanes have been opened on Vozdvizhenka and Sretenka, which has accelerated traffic on some network routes. Transfers have become more convenient: a large interchange hub has been built on Slavyanskaya Square, long interchange pavilions have begun to appear with personal pick-up points for each route, stops are equipped with a charging station for gadgets and free wi-fi, stop signs have appeared near metro exits, and at the stops themselves — maps of the “Magistral” network, which are highlighted at night.

In November 2017, the Moscow Department of Transport began the process of equipping surface transport with validators with contactless fares. For contactless payments, passengers can use bank cards that support PayPass and PayWave technologies, as well as smartphones with Google Pay, Apple Pay or Samsung Pay. With this method of payment, the fare will be 40 rubles, which is 15 rubles cheaper than buying a transport card from the driver. The number of routes on which you can pay for travel with a bank card is constantly growing.

The Moscow Metro is an off-street rail (mainly underground) urban public transport on electric traction, located in Moscow and partly in the Moscow Region. It is the first and largest metro in the post-Soviet space. The Moscow metro is the sixth in the world in terms of intensity of use after the Beijing, Tokyo, Shanghai, Seoul and Guangzhou metros; fourth in the world and first in Russia and Europe in terms of the length of operated lines. The State Unitary Enterprise “Moscow Metro” (state unitary enterprise of the city of Moscow “Moscow Order of Lenin and the Order of the Red Banner of Labor Metro named after V. I. Lenin”) operates the metro.

The Moscow Metro is the fifth most-used metro system in the world and is widely known for the rich decoration of many stations with wonderful examples of art from the era of socialist realism.

On average, Muscovites spend 287 minutes a week in the metro – 231 of them on a weekday and 56 minutes on a weekend. 929.3 thousand people use the circle line per day, which is about 9% of all passengers per day. More…