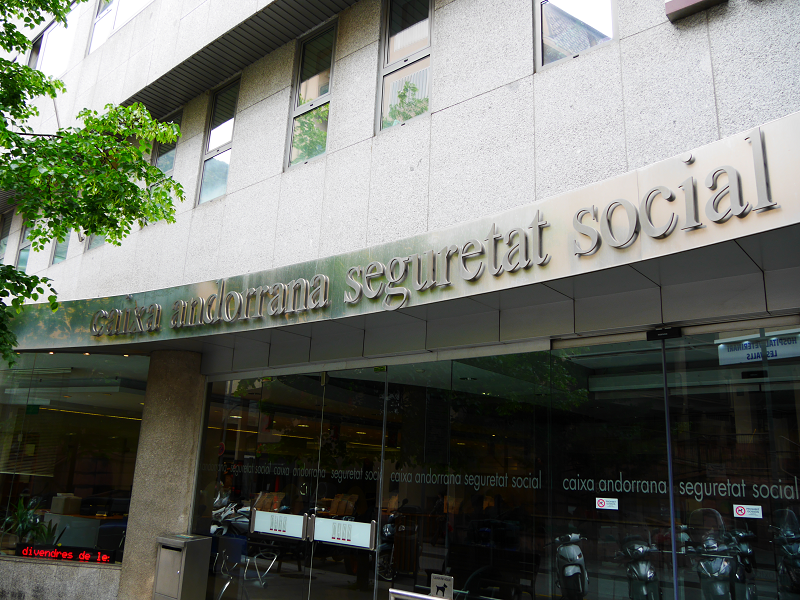 The trade union claims base on the fact that the Government of Antoni Marti intends to implement the pensionary reform that “will lead to the reduction of pensioners’ civil rights”. In particular, pensionary surcharge is meant. John Torra states that in the course of his electoral campaign Antoni Marti  has never mentioned the corresponding plans of the Government.

But the trade union will not be satisfied only with criminal case opening. Its representatives plan to alternate the law on pensionary reform via the social-democratic wing of Andorran Parliament. “If the trade union won’t succeed in alternating the bill, it will prove a complete vulnerability of our society in the face of the Government, that do everything they want. There won’t be any electoral fraud only in case we manage to attain consensus in this issue”, claimed the President of Customs Officers Juan Segui.

The Minister for Finances was surprised by the initiative of the trade union. He assures that the reform is necessary, and it is far from being the first time when the Government of Andorra initiated its implementation via the Social-Democratic Party of Andorran Parliament. As Jordi Cinca commented on it, “we may talk about the electoral fraud only in case when the Government, being aware of the necessity of the reform, will not conduct it timely”.

Meanwhile, the leader of Social-Democratic Party of Andorra Jaum Bartumeu called the trade union initiative about possible criminal case “nonsense”. He also noted that social-democrats (that make parliamentary majority) are ready for the dialogue as well as for the discussion of all trade union offers. Alongside with that he doesn’t exclude the possibility of  response plaint due to “the non-constitutional approach to the legislative activity”.