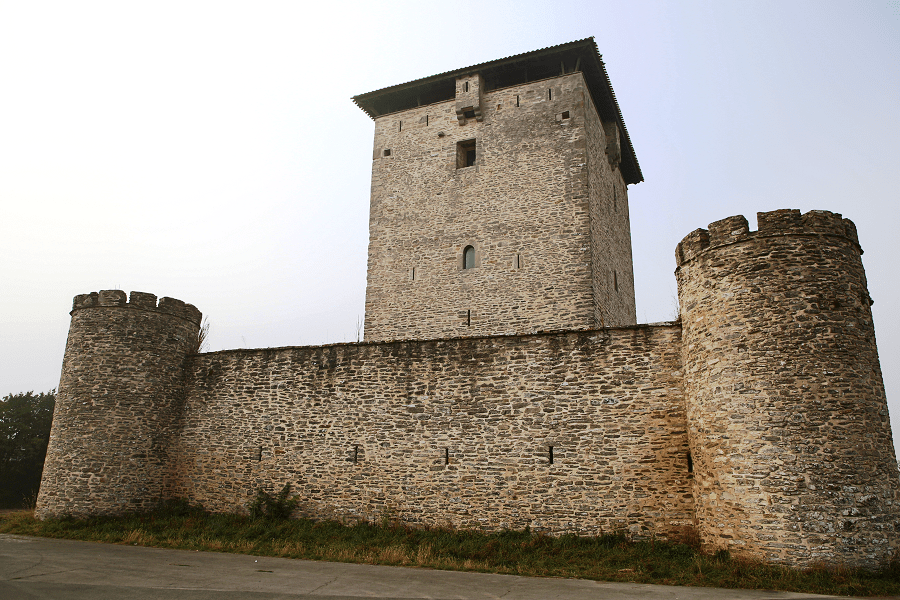 The tower of Mendoza (Torre de Mendoza) is a fortified tower located in the town of Mendoza, near Vitoria (Álava, Basque Country, Spain). It was built in the 13th century as the residence of the House of Mendoza.

The Mendoza tower is a clear example of a fortified dwelling-tower. It was for more than a century the residence of the Mendoza, one of the most illustrious lineages of the peninsula. 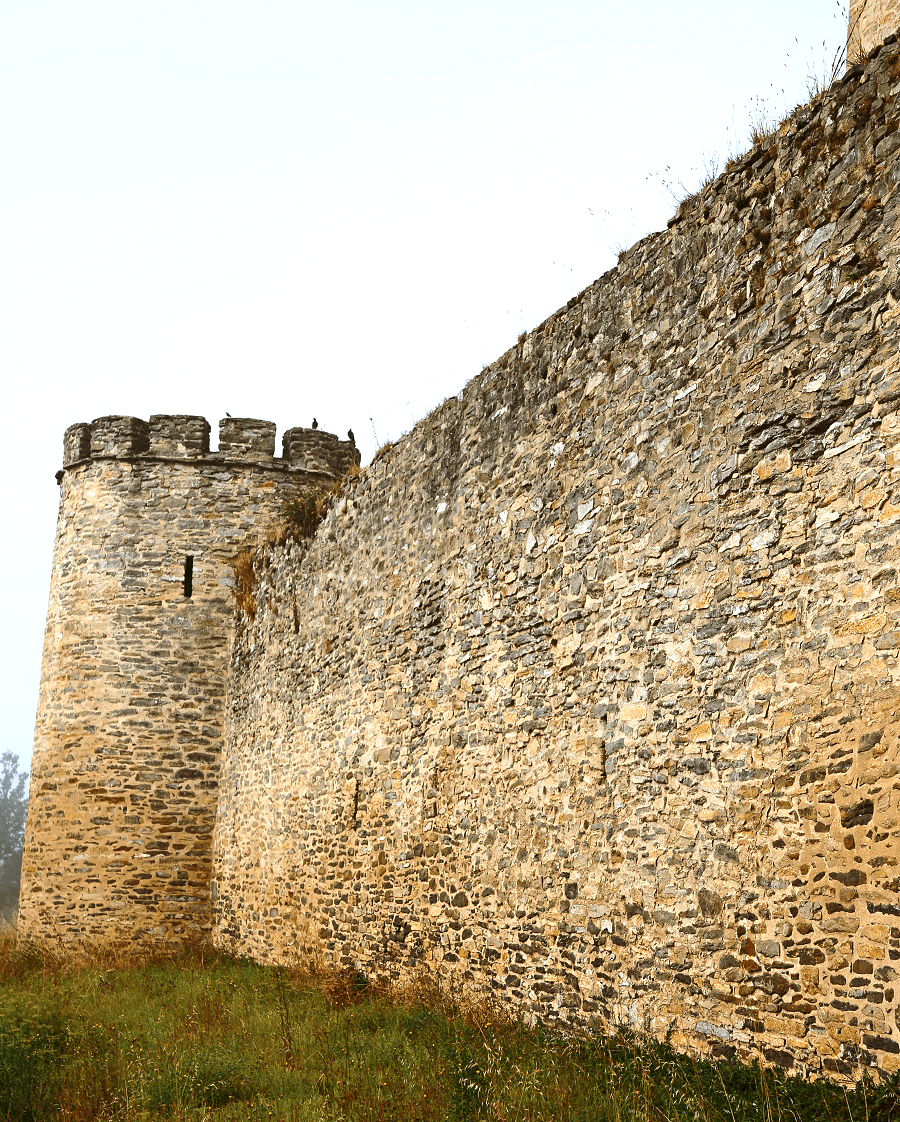 The tower, with five floors and with civil Gothic elements, stands out from the architectural framework. A wall surrounds the building with four cubes at its vertices.

After being the residence of the Mendozas, the tower was used as a prison. In 1963 it was restored, giving it all the splendor it had centuries ago, and housed the Álava Heraldry Museum until March 2007, when it was closed to the public for not meeting accessibility standards. 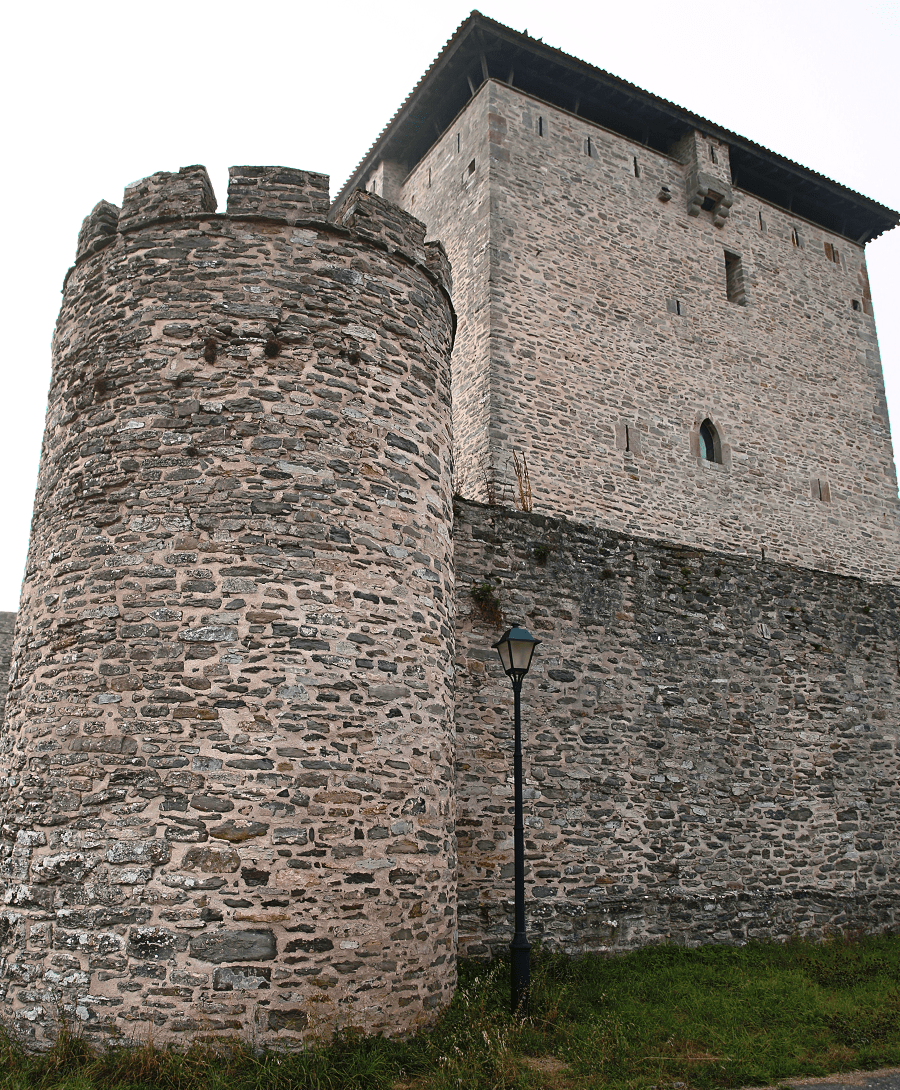 The museum had a huge collection of coats of arms and medieval clothing and abundant information on Alava heraldry.