The number of tourists visiting Andorra's capital this summer has increased by 40% • All PYRENEES · France, Spain, Andorra 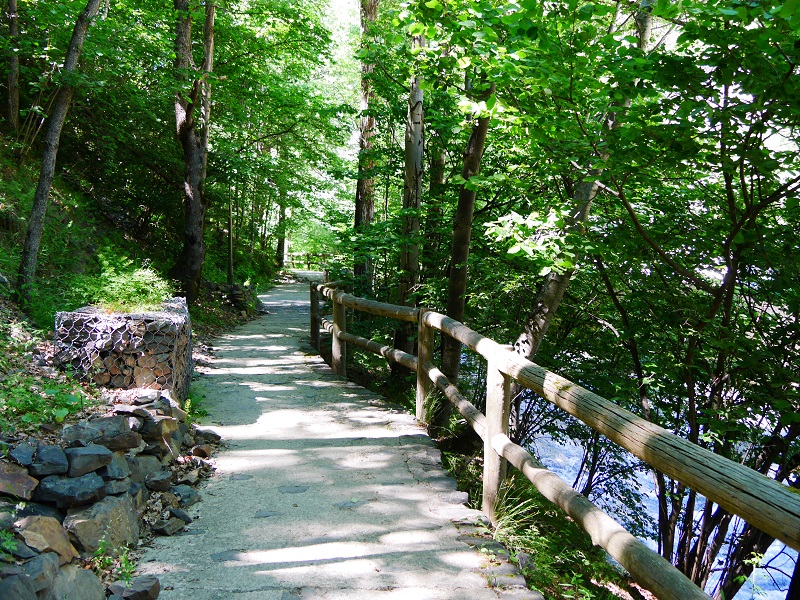 The number of tourists visiting Andorra‘s capital this summer has increased by 40%, reports the City Hall. During the three summer months the capital of the principality was visited by 78,122 tourists (last year the figure was 56,364).

According to the Andorran Ministry of Tourism, the daily average tourist flow amounted to 1,100 people.
One of the competition stages of the Tour de France, which took place in Andorra, and the Cirque Du Soleil tour added to the growth in the number of tourists.