Total number of job seekers in this April in Andorra was the lowest during last 8 years • All PYRENEES · France, Spain, Andorra 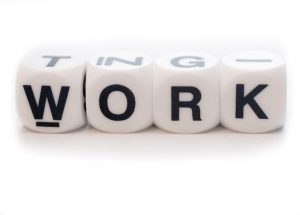