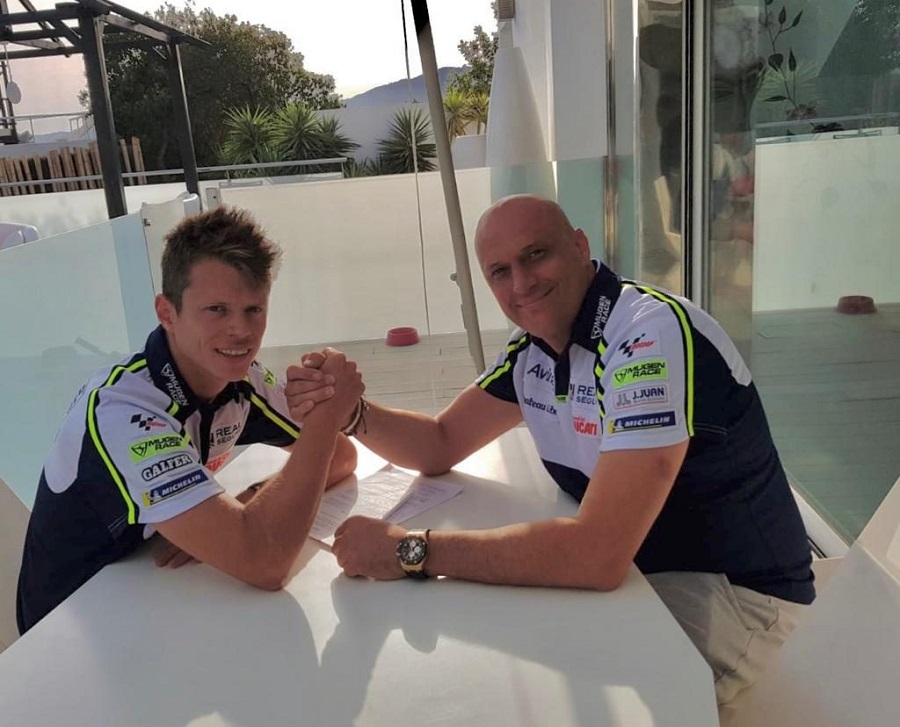 Reale Avintia Racing team is pleased to announce a new agreement reached with Tito Rabat for the 2020 and 2021 MotoGP seasons.

The former Moto2 World Champion will continue for two more years with the team owned by Raúl Romero, who now aims at getting state-of-the-art bikes with the latest factory specifications, as well as a factory technical crew. Furthermore, and thanks to the excellent relationship between Esponsorama and Rabat family, the team is in negotiations with a major sponsor to complete an ambitious project which will allow Reale Avintia Racing to fight for strong results in the upcoming seasons.

Following his serious accident during the British Grand Prix last season, Tito Rabat struggled in a difficult first part of the championship, but in the last two races, the Spanish rider began to recover the feeling with his bike, he was ninth in Catalunya and he was close to the ‘top 10’ last time out in Germany.

Today’s announcement puts an end to the latest rumours that had Rabat looking for a ride in WSBK. It also confirms that Raúl Romero’s team will continue in the MotoGP World Championship stronger than ever. 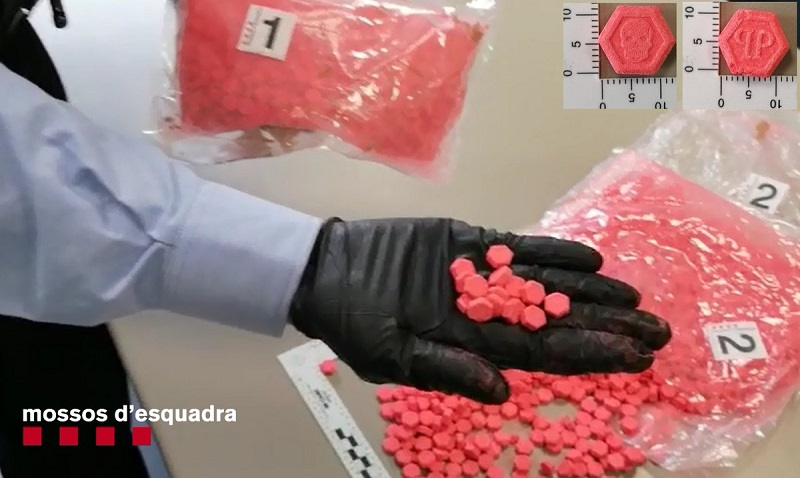 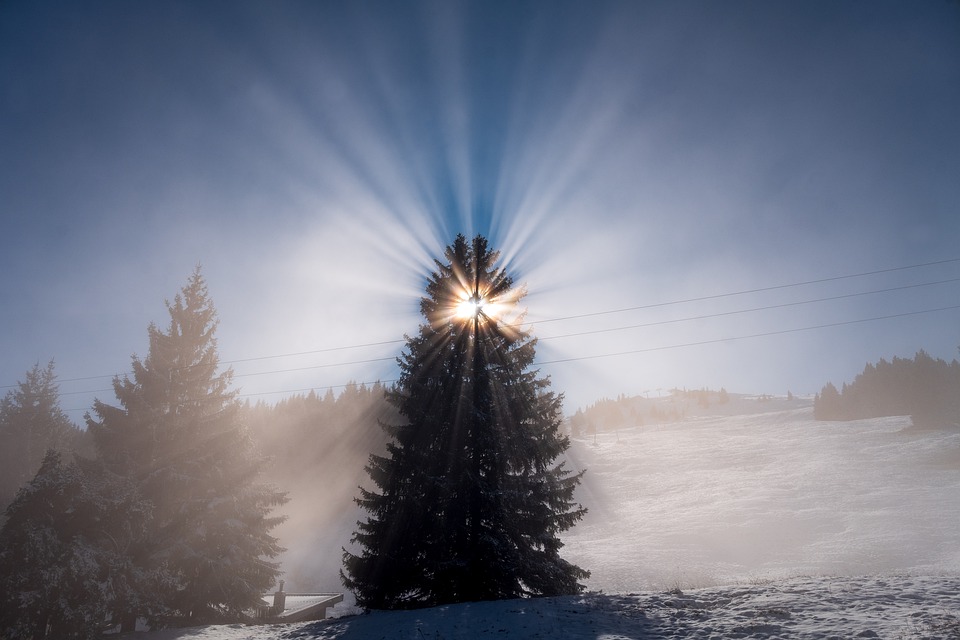