Tiger I Sd. Kfz 181 from 1942. A German heavy tank of World War II, operated from 1942 in Africa and Europe, usually in independent heavy tank battalions. It was designated Panzerkampfwagen VI Ausf H during development but was changed to Panzerkampfwagen VI Ausf E during production. The Tiger I gave the German Army its first armoured fighting vehicle that mounted the 8.8 cm KwK 36 gun (derived from the 8.8 cm Flak 36). 1,347 were built between August 1942 and August 1944. After August 1944, production of the Tiger I was phased out in favour of the Tiger II. 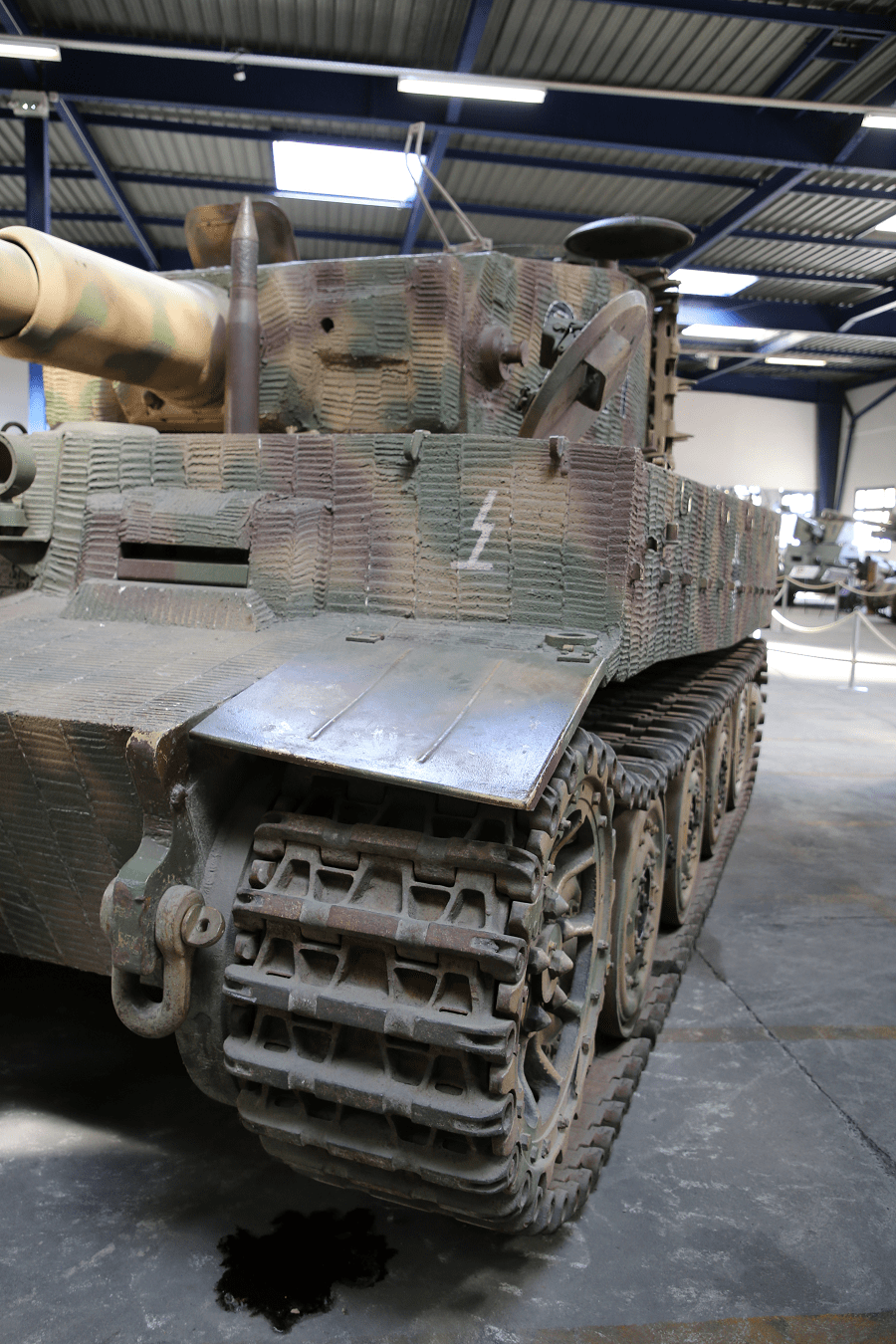 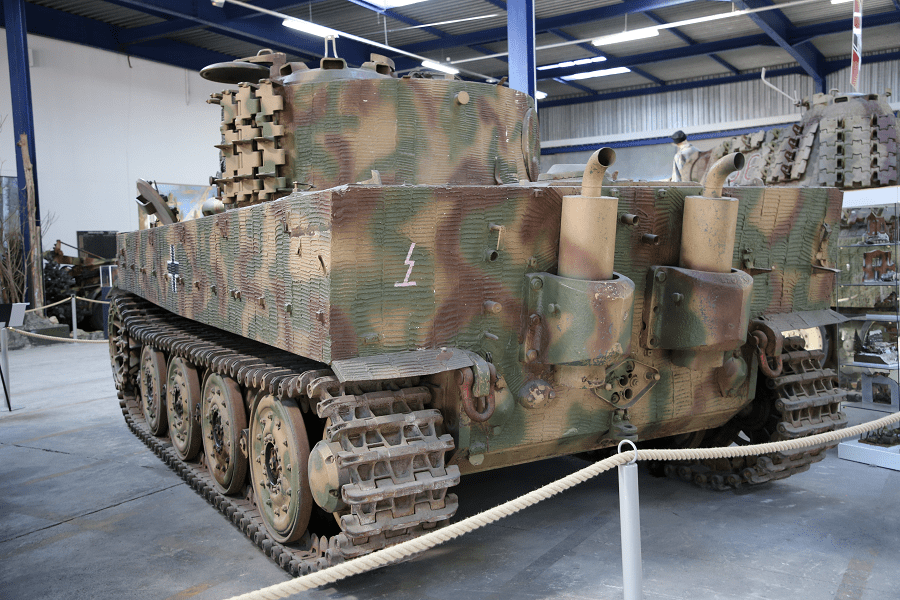 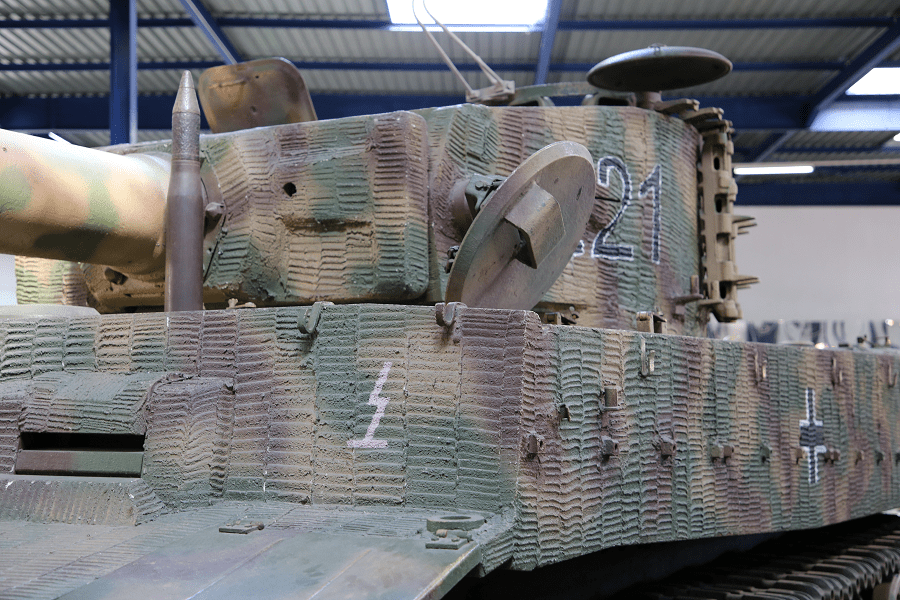 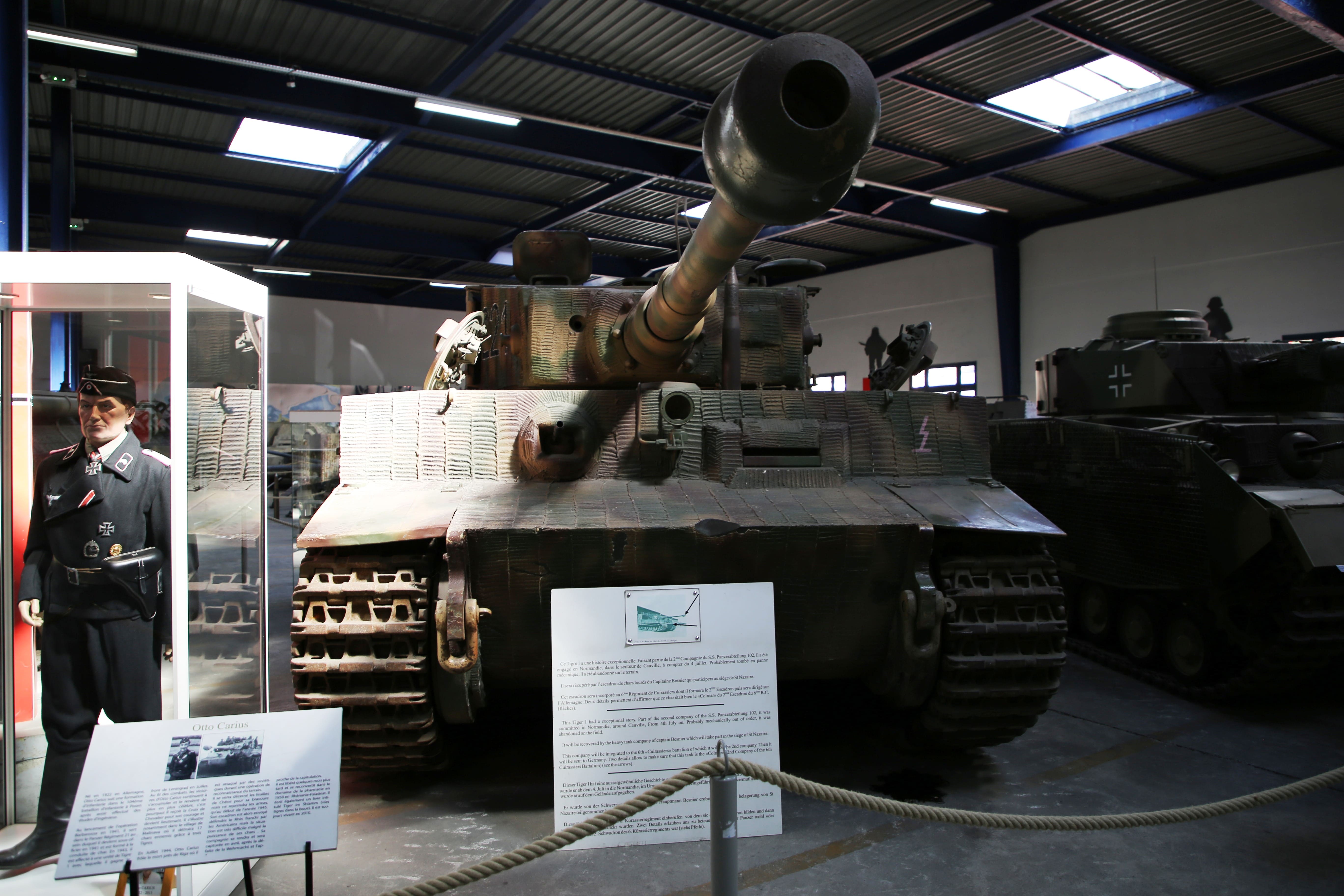