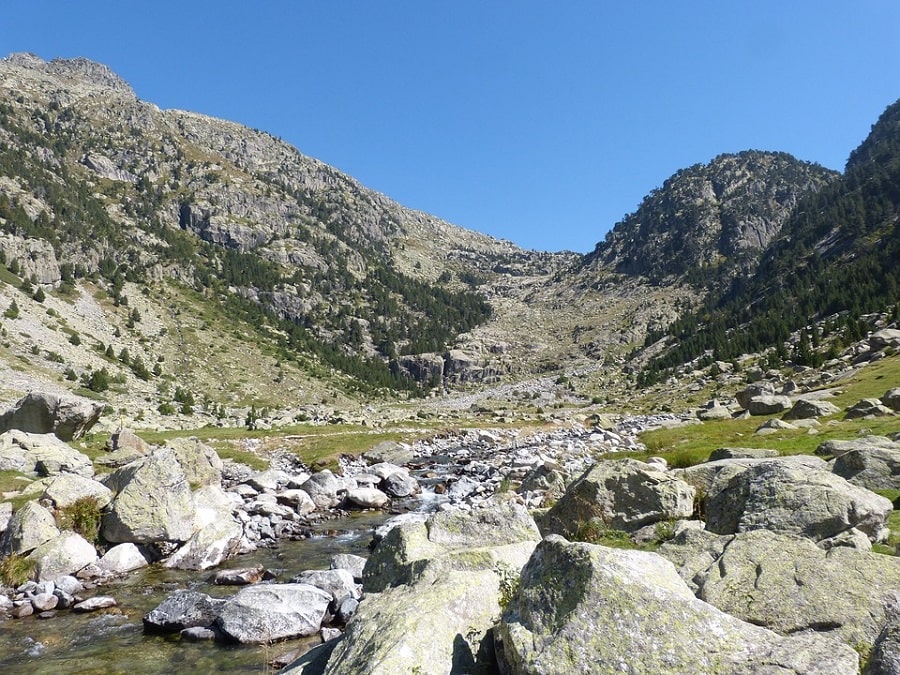 Archaeologists have unearthed the thousands-year-old remains of around 50 human beings in the Roc de les Orenetes’ cave in the Pyrenees.

In total, around 1,200 artefacts were discovered in a prehistoric tomb.

Flint arrowheads and pottery remains that were used as part of funerals were also found on the site.

Evidence shows that the tomb had a relevant political and social function because it was used by so many generations.

The cave, located at an altitude of more than 1,800 metres, is not easily accessible and measures around 30 m2.

These excavations are part of the Arrels project, which aims to discover the Vall del Freser’s prehistoric past.