This year the fifth festival of ancient music of the Pyrenees is held, Andorra takes part it it for the fourth time • ALL ANDORRA 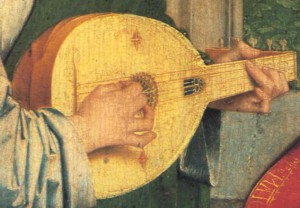 This year the fifth festival of ancient music of the Pyrenees is held, Andorra takes part it it for the fourth time. The festival was solemnly open on July 3 and will last till August 30, 26 municipalities of the Pyrenees (Spain, France, Andorra) will take part in it.

According to the results of a festival the jury will choose a winner among performers of ancient music. For the first place the prize is 600 euros, for the second – 300 euros is provided.

This year in Andorra 4 concerts are planned. The first there will pass on July 16 in Casa d’Areny-Plandolit (Ordino) with participation of Hopkinson Smith, a lute. The following concert is planned for July 19, at the lake Engolasters. It will be possible to listen to songs in Cantiga style (the Spanish monothematic song of the XIII-XIV centuries) in a format of a concert picnic. The third concert will take place on July 23 – this day the Italian repertoire of the XIV century under the name “A l’ombra del Duomo de Florència” will be perfomed (“In a shadow of Cathedral of Santa Maria del Fiore”). A concert will also take place outdoors around La Margineda. A final concert will take place on August 14 in Sant Joan de Caselles church (Canillo).

The Minister of Culture of Andorra Olga Gelabert notes the big cultural importance of a festival, ability of musicians to create the unique atmosphere.

The minister also emphasized that a main task of a festival is a promotion of cultural tourism of Andorra. 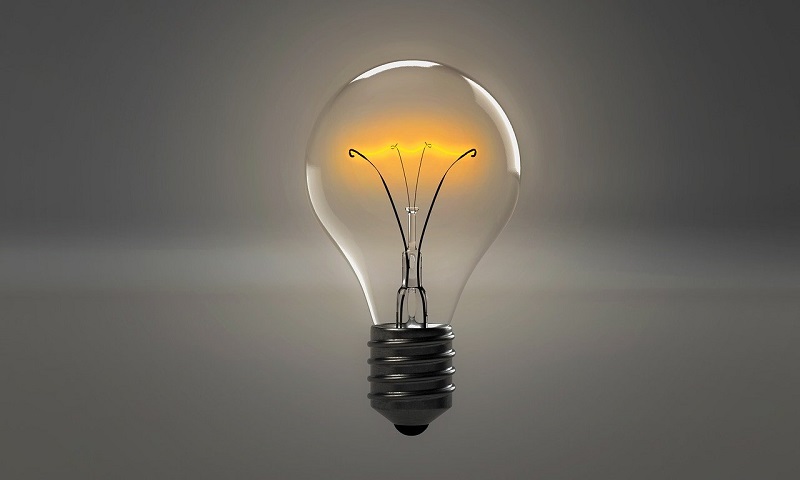