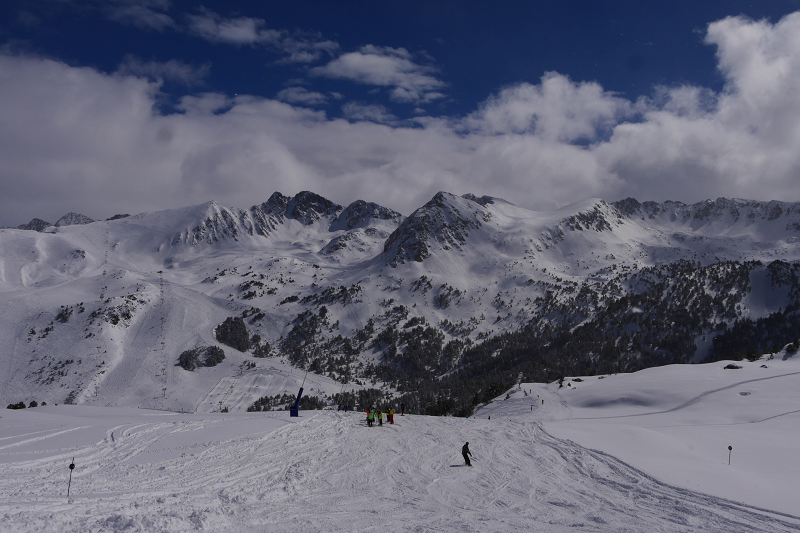 In accordance to  NT incoming (the branch of one of the largest Russian tour operators Natalie Tours, operating at Catalan shore), this winter will witness the decrease of the amount of Russian tourists by 20-25%.  The forecast was developed on the basis of the data obtained after the summer season at Catalonia resorts. NT Incoming considers that the reasons for this decline are the political situation in Russia and devaluation of the national currency; it has  started after the Olympic Games 2014, which significantly decreased the purchasing power of Russian citizens.

Nevertheless, the tour operator, operating at Catalan shore told that about 14000 of Russian citizens will arrive in Andorra. Last year the tours to Andorra were purchased by 18 000 people. In accordance to the Ministry for Tourism of Andorra, last year the country was attended by 50000 of Russians. This index makes up absolute maximum in the history.

Meanwhile, the Ministry for Tourism states that Andorra is annually visited by 8 mln of tourists and consequently the decrease in the amount of Russian tourist won’t be that visible. Previously the Ministry for Tourism pursued a research, in accordance to which the priority countries for the development of tourism are China, South America and Northern Europe. Due to that the Principality currently intends to launch the development of large-scale advertising campaigns in the above mentioned regions.