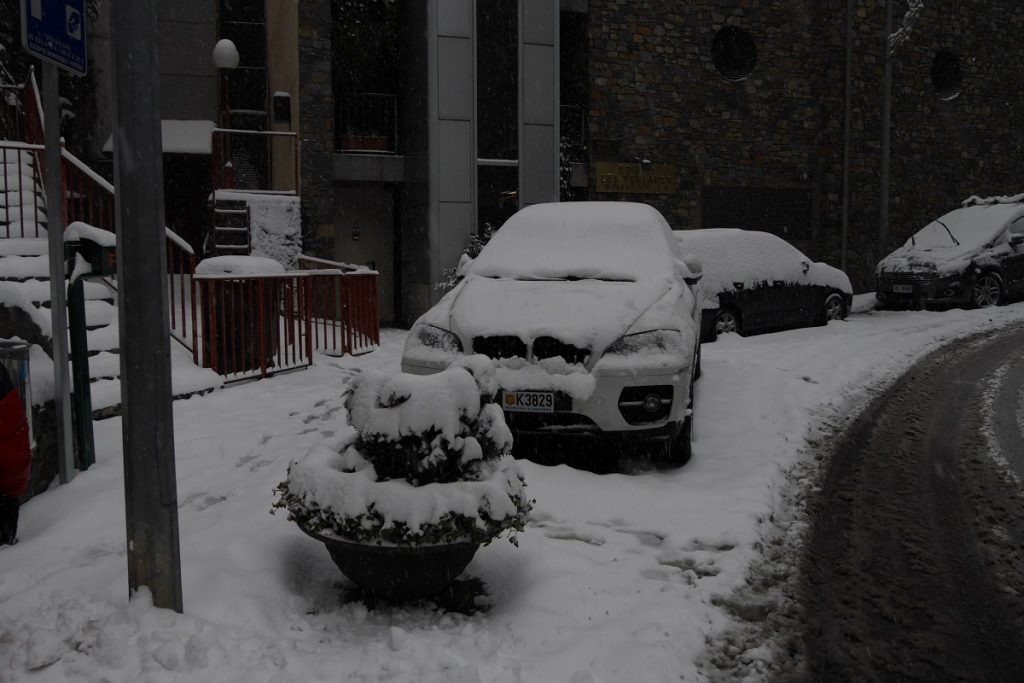 The hardship can be explained by the consistency of the snowfalls most of which occurred on the weekends when COEX (Conservació i Explotació de Carreteres) workers have to be more vigilant since more tourists arrive.

Jordi Garcia explains that 20 out of 24 weekends had snowfalls “we were always on the road” he insists.