This Thursday, 23d April, Andorra celebrates Sant Jordi, the day of the book and the rose • All PYRENEES · France, Spain, Andorra 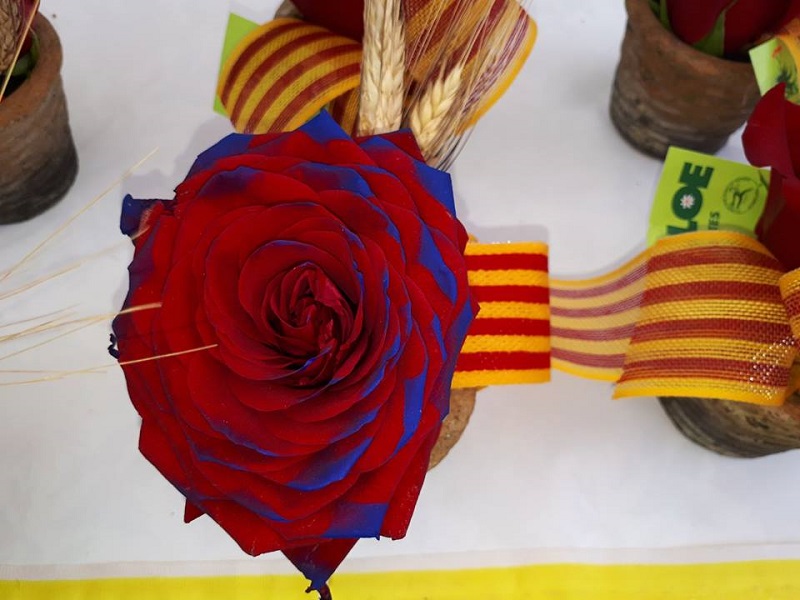 This Thursday, 23d April, Andorra celebrates Sant Jordi (Saint George), the day of the book and the rose.

From 10h – 20h The public libraries of Encamp and Pas de la Casa will celebrate the traditional Diada de Sant Jordi by giving a book and a rose to anyone who borrows a book on the day, indicating the importance of reading. 16h At the Sports Centre. Sant Jordi Party for the Gent Gran (Seniors) of the parish. The event will start with a snack, during which roses will be distributed to the women and books to the men. To close the party there will be an afternoon dance.

Starting at 10h, books and roses will be on sale all day in the Plaça del Poble, Andorra la Vella. Also a chance to sign up for Nascut per llegir (Born to read) for infants aged 0 – 3 and to receive a present.

During the day there will be street theatre about characters from world literature. Sant Jordi at the Plaça Coprínceps, Escaldes-Engordany.