This academic year the University of Andorra (UdA) has fixed 3,5% growth of the amount of students • All PYRENEES · France, Spain, Andorra 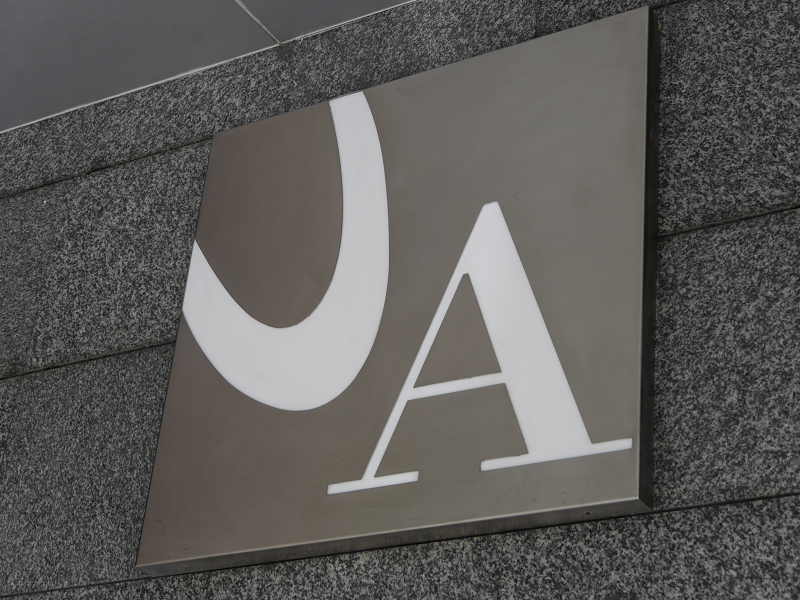 In October a new academic year has started at the University of Andorra (UDA). In comparison to the previous year the amount of students has increased by 3.5%. All in all currently 150 first year students study at the University. Totally about 450 students and 20 postgraduates get education at the UdA. 500 persons attend the courses of advanced studies. At the ceremony of new academic year opening the Principal Daniel Bastid claimed that “currently the amount of students is proportional to the amount of Andorran population”.

Within the bounds of the program for international education Andorra proceeds active cooperation with the educational institutes of Spain and France. In accordance to the Principal, in order to develop international education, two new schools will emerge at the University: touristic management in cultural domain and philology. The credentials granted at the end of studies will have international status. The program of tele-studies will also become more available. By the current moment the graduates of UdA have got three doctoral degrees.

Meanwhile, in his opening statement the Prime Minister of Andorra Antoni Marti determined the challenge  that was encountered on the way of University community: these were different kinds of impediments that young people faced when they decided to study or educate beyond the borders of Andorra. The Minister for Education Rozer Sunye, in his turn, noted that the UdA undergoes reformation—in the result it will become a part of universal European zone of higher education.

During new academic year opening ceremony the project on the development of multi linguistic studies was announced. Thus, certain disciplines will be taught in English in the course of 3 years.