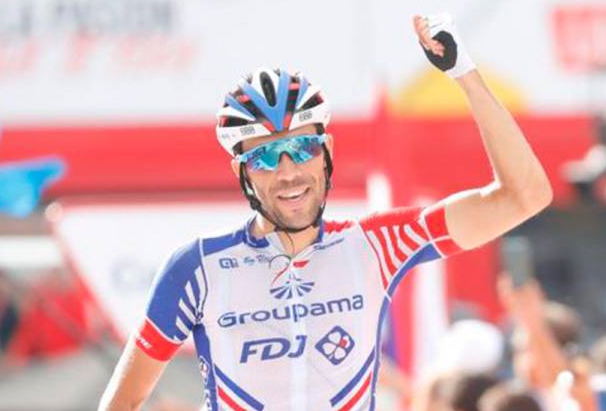 The French climber doubles down one week after his win at Lagos de Covadonga. Second of the stage, Simon Yates (Mitchelton-Scott) is the other winner of the day after a dominant performance that saw him win more than a minute on Alejandro Valverde (Movistar Team). The British climber’s lead on GC is bigger than ever on the eve of a brutal stage 20 in Andorra. 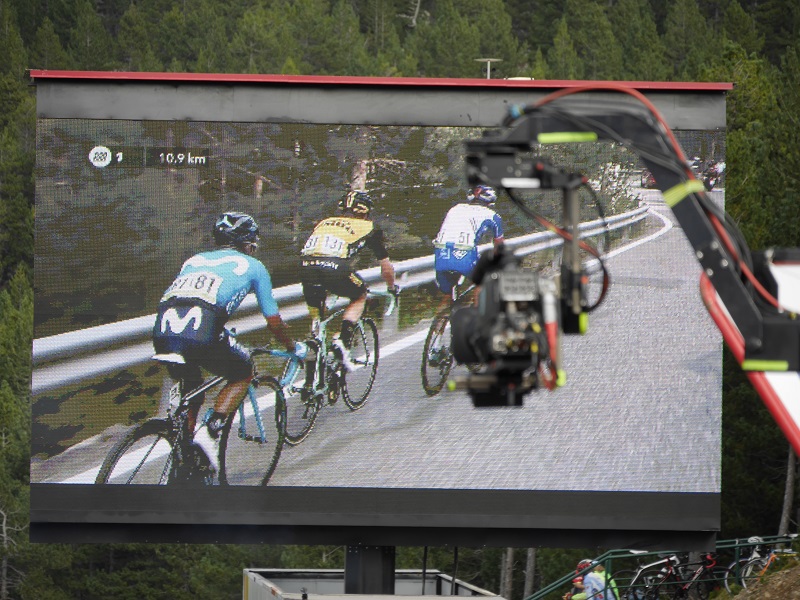 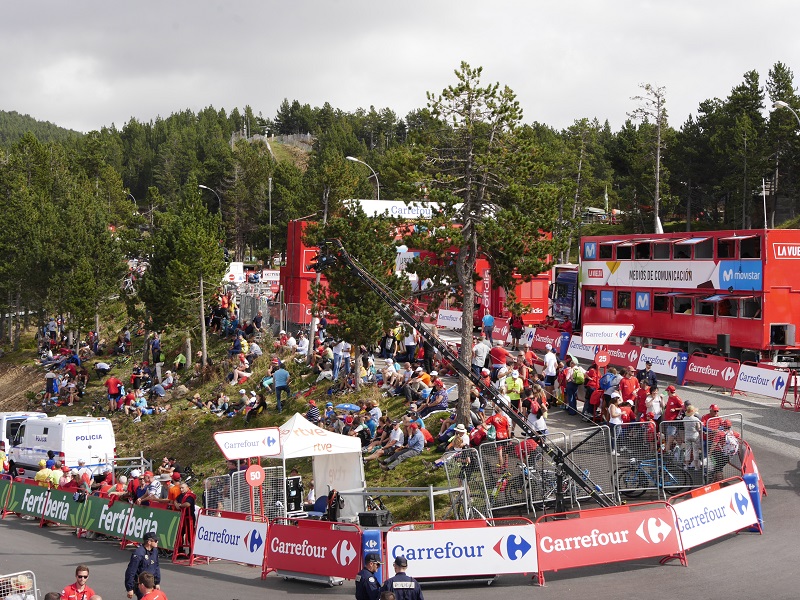 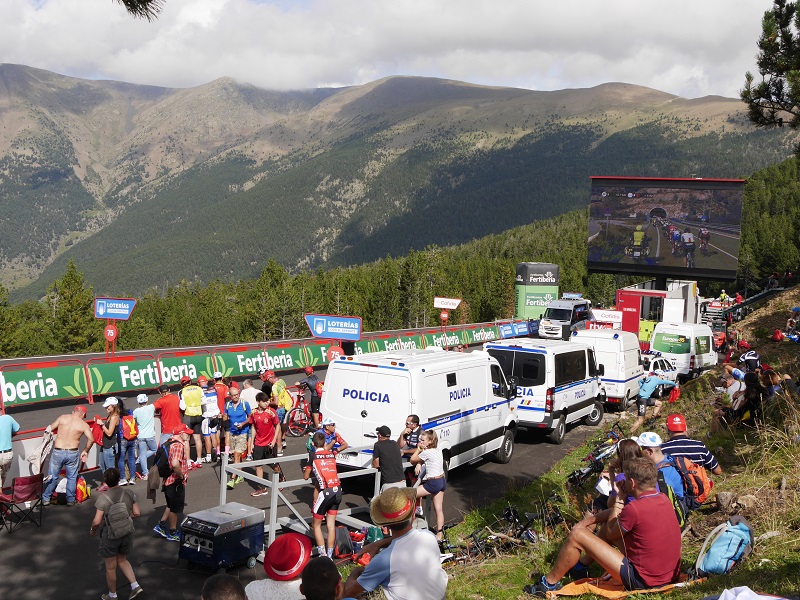 Many riders were willing to go at the front of the race but Alejandro Valverde’s Movistar Team wouldn’t let any attempt go for more than 70 kilometres. Benjamin Thomas (Groupama-FDJ) and Jonathan Castroviejo (Team Sky) eventually got away with 80km to go. Tom Van Asbroeck (Education First-Drapac) had gone with them but he waited for the bunch when he realised Movistar were not giving this breakaway much of a margin as they were setting the battle in the Coll de la Rabassa. 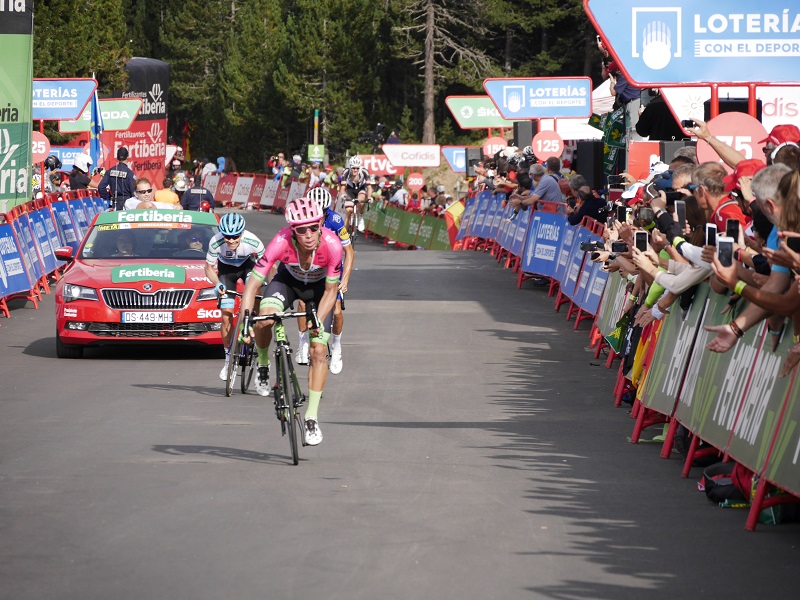 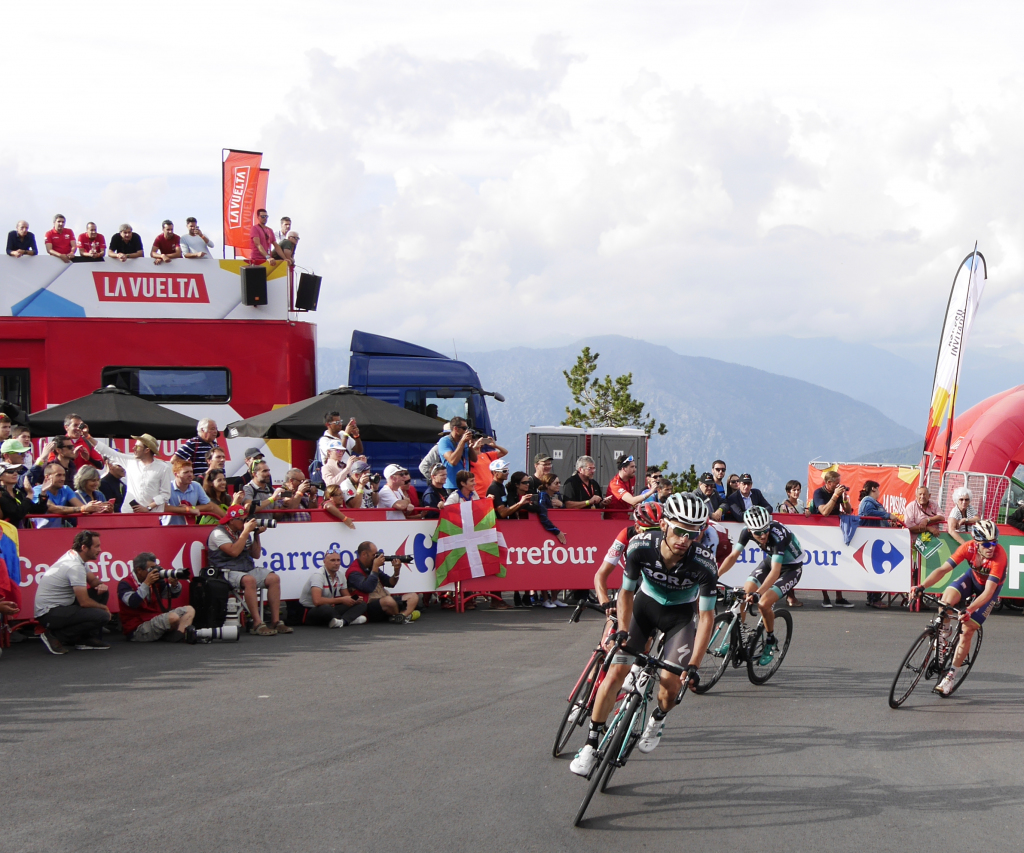 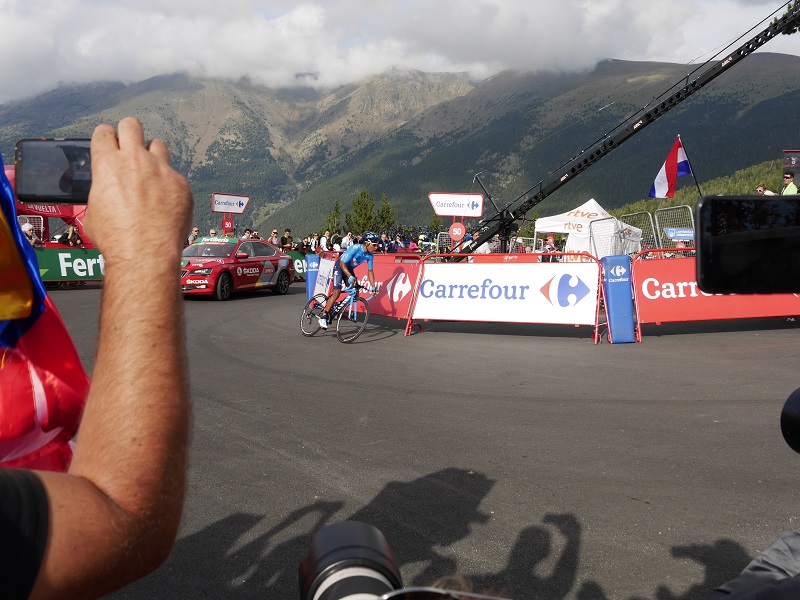 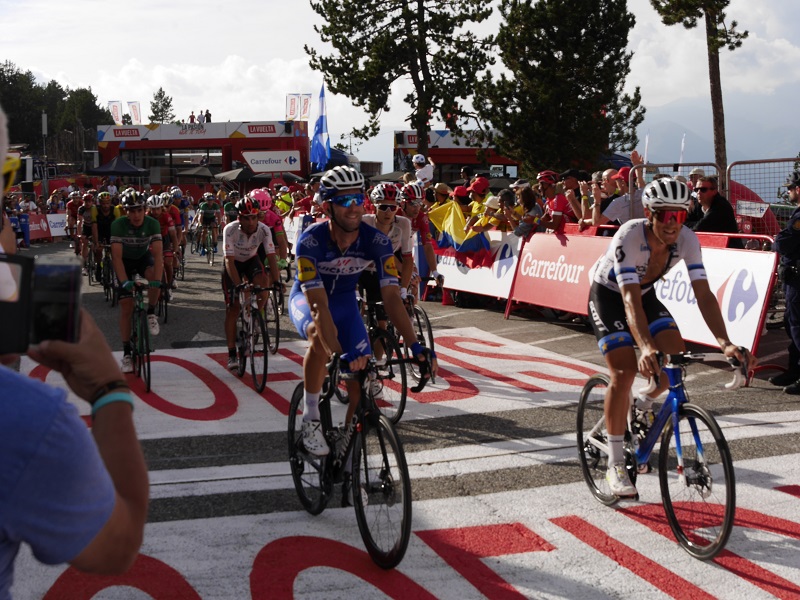 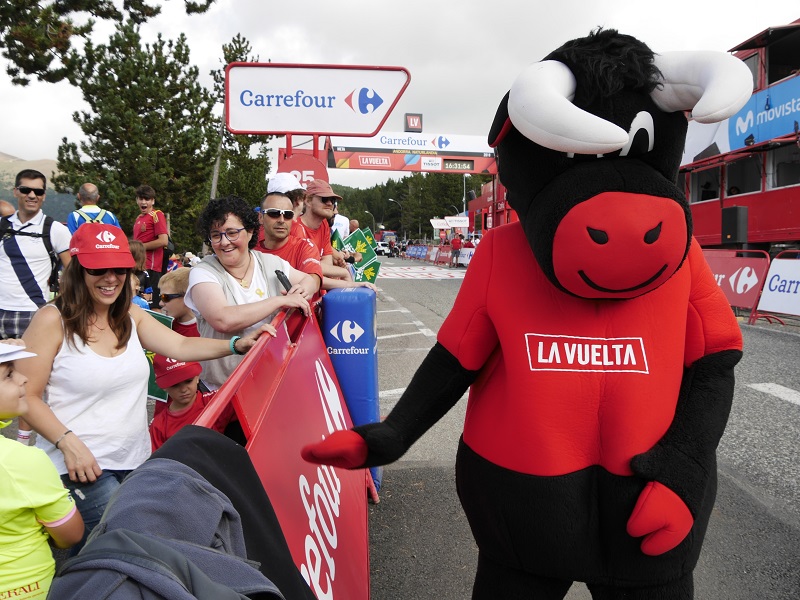 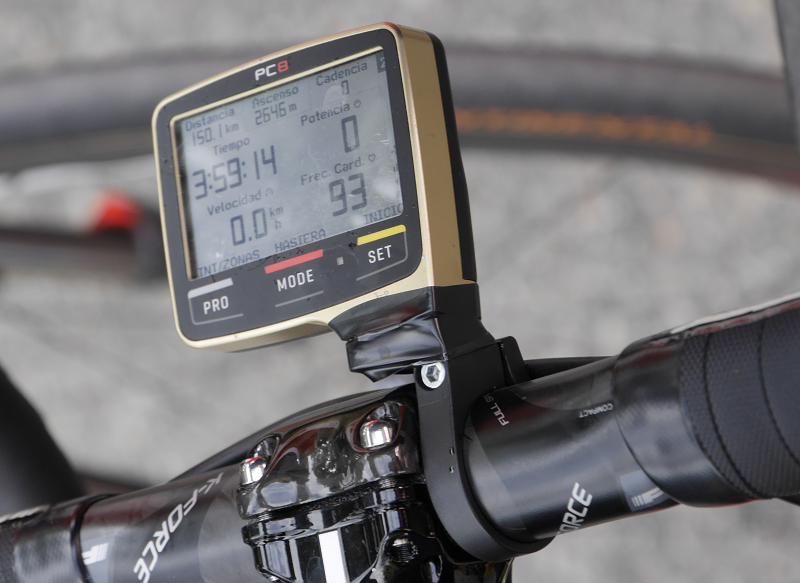 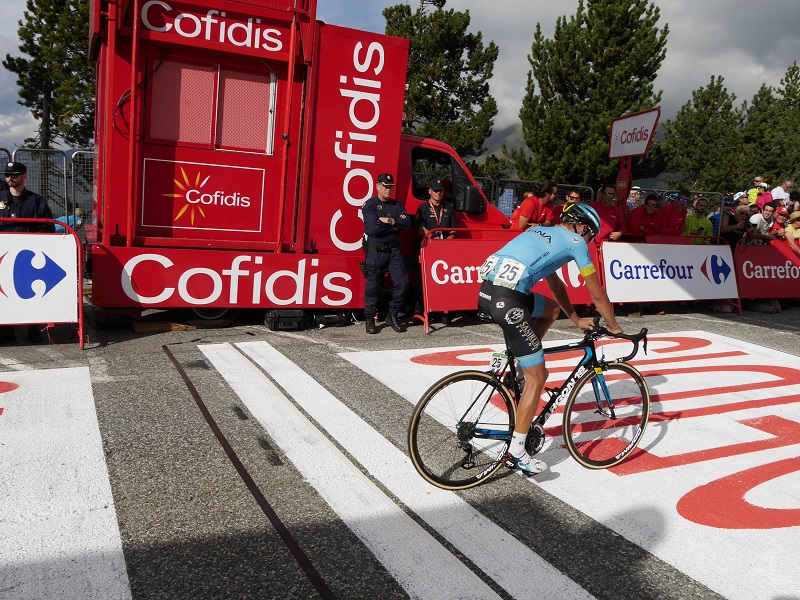 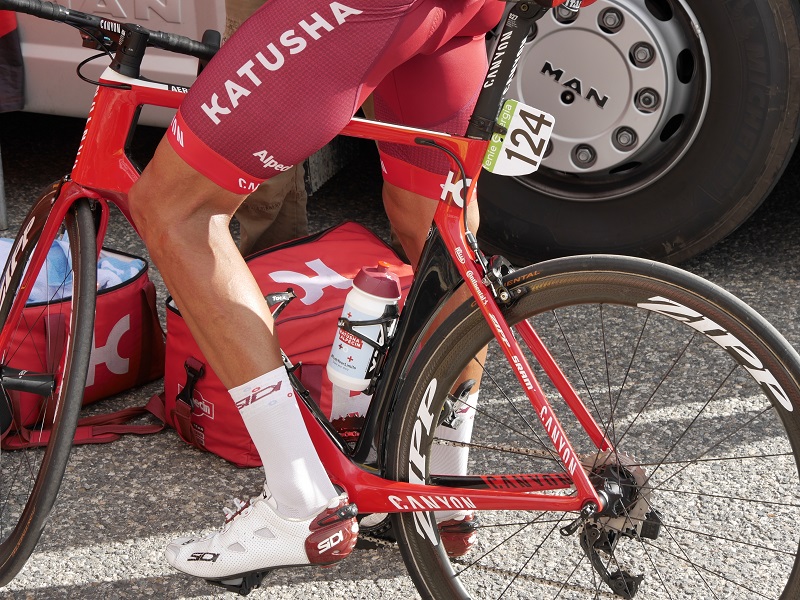 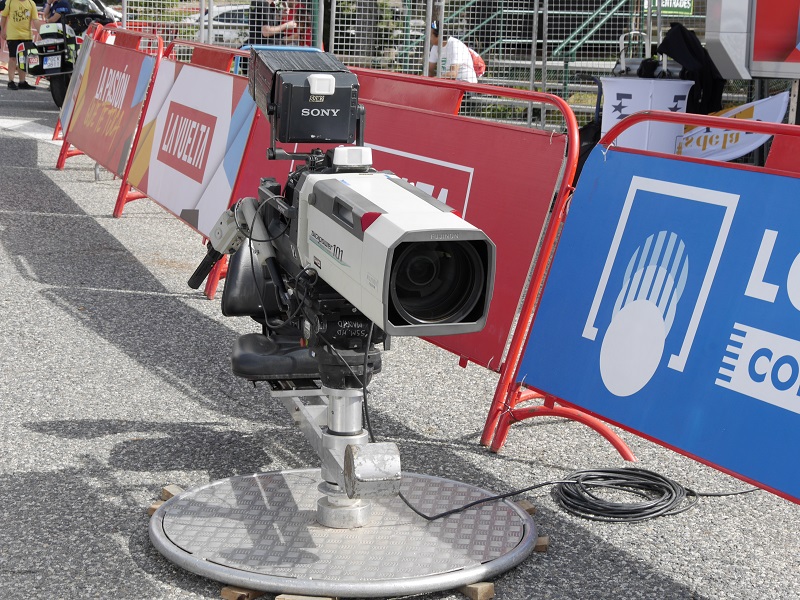 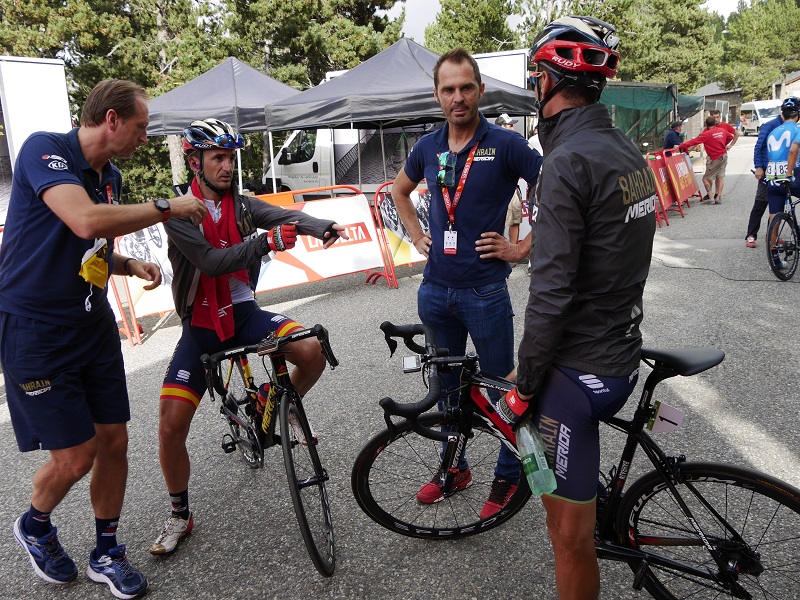 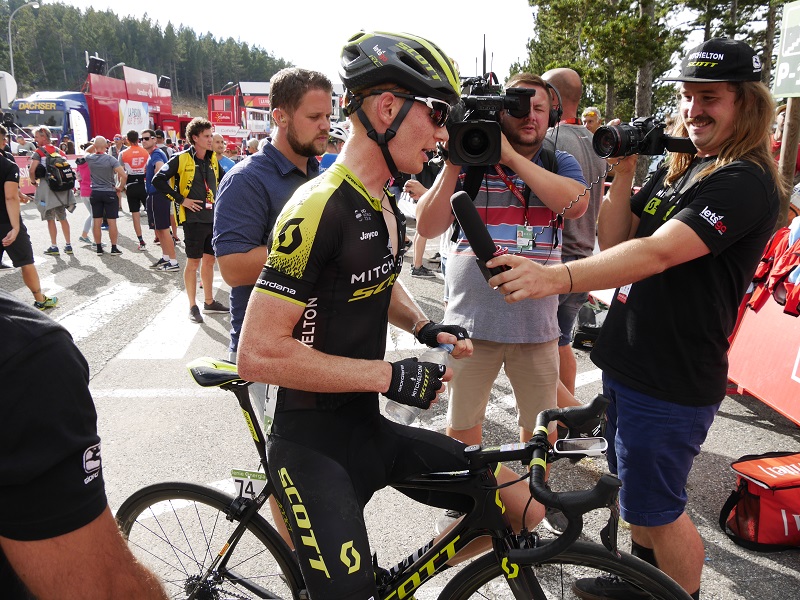 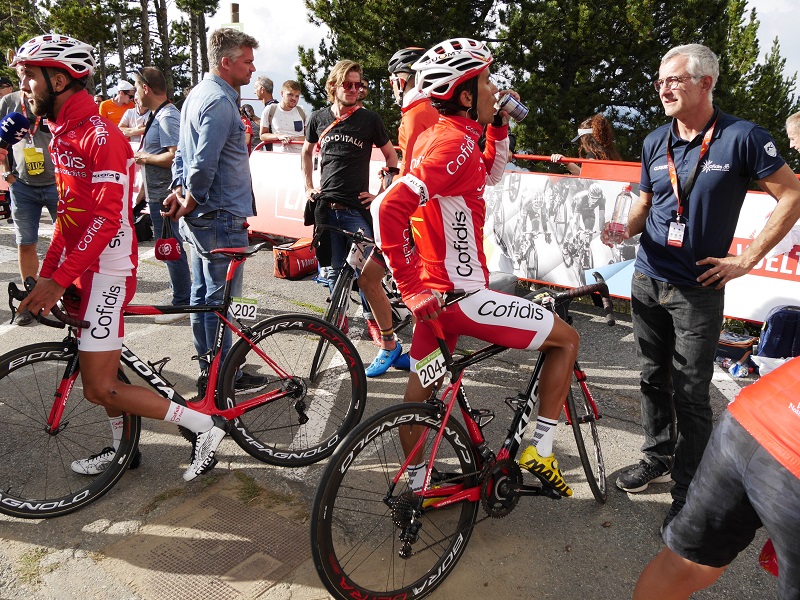 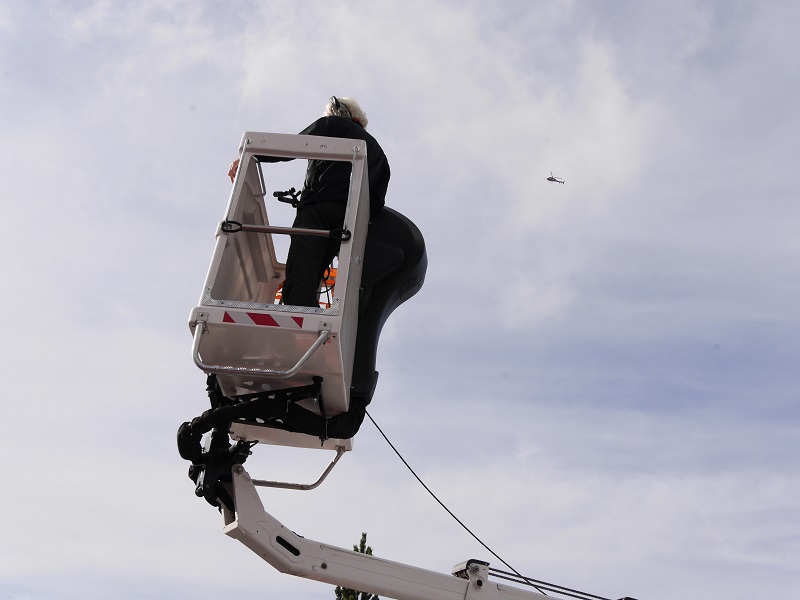 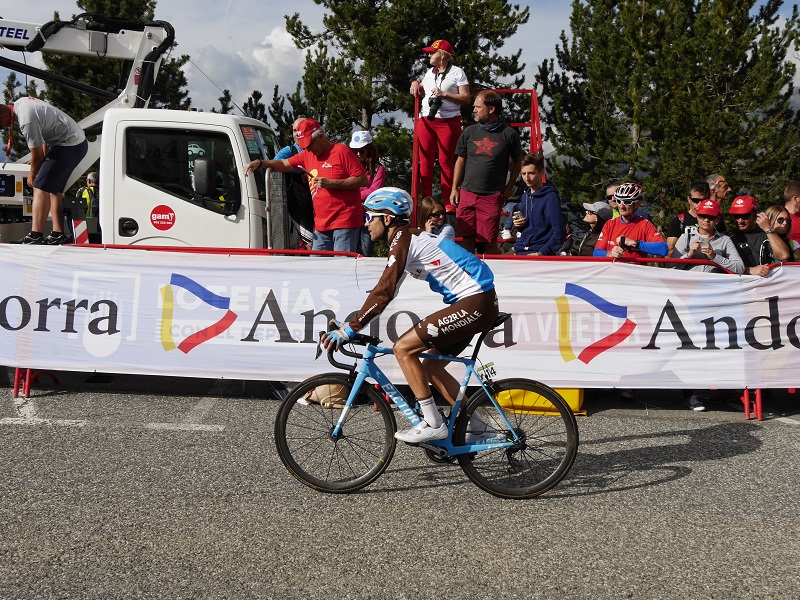 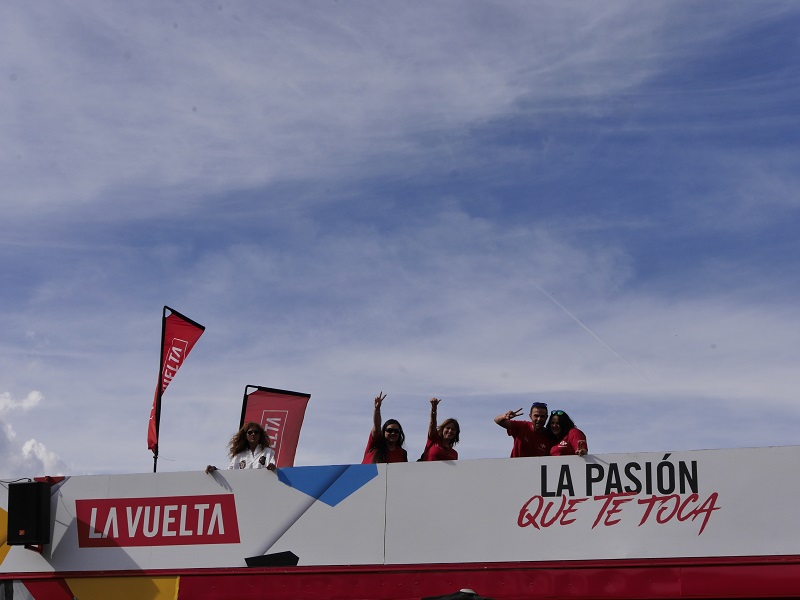 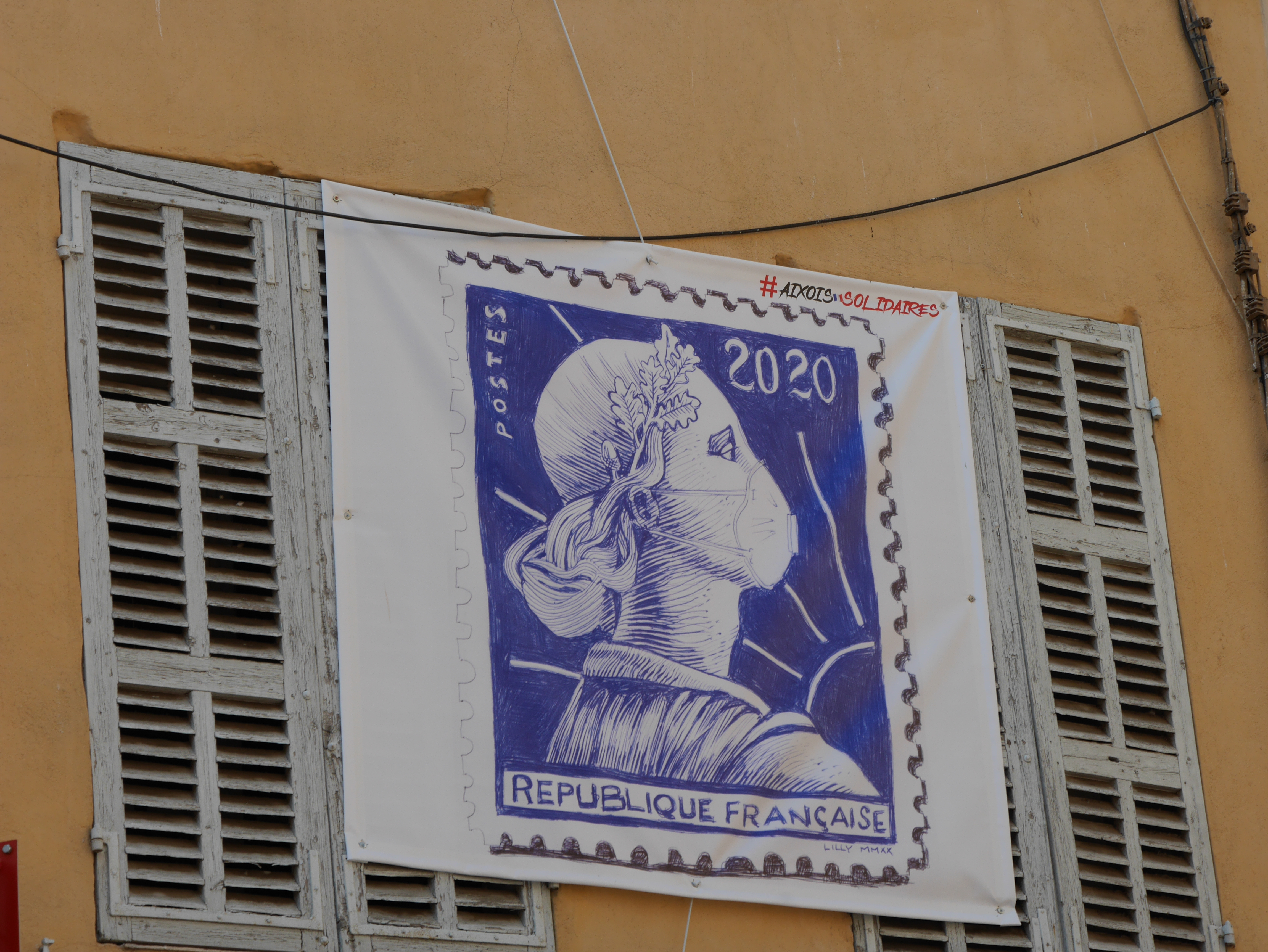 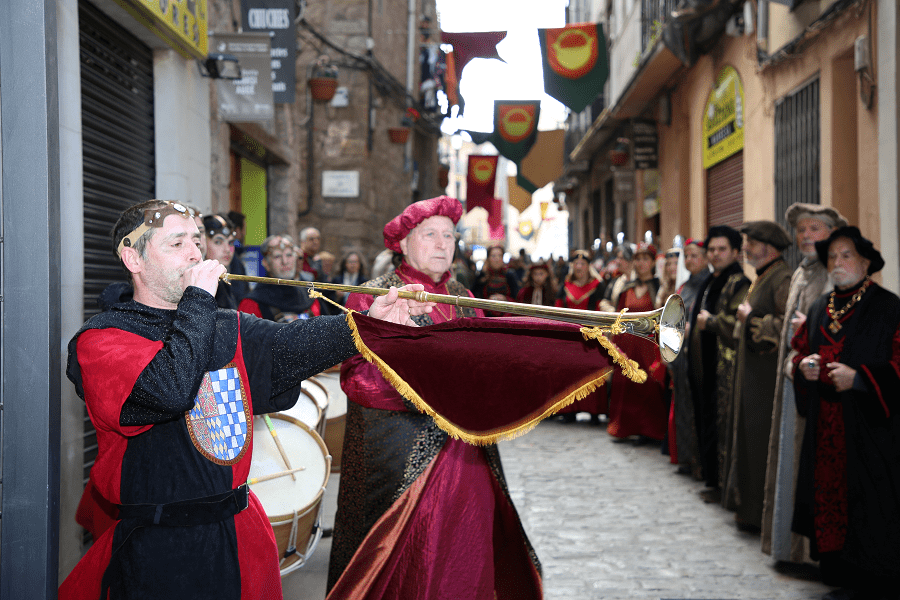