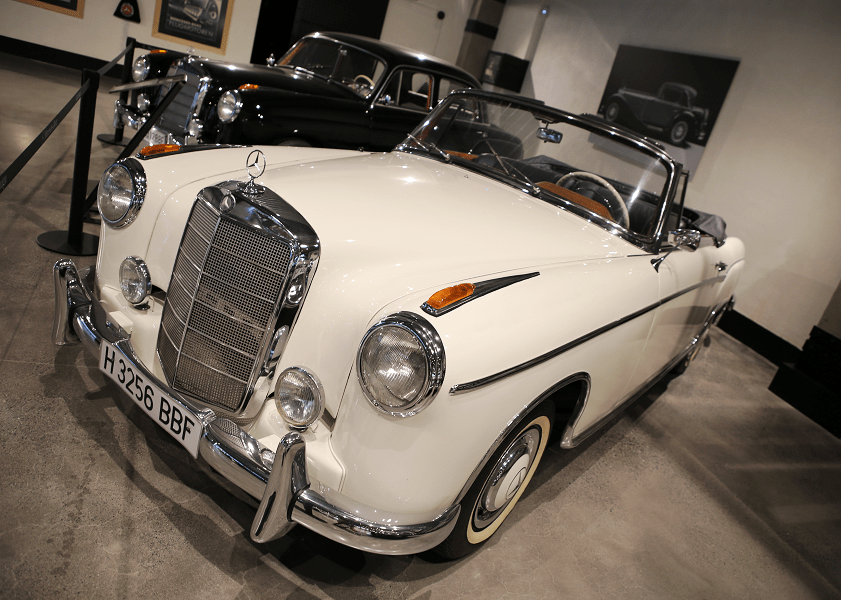 The W180 was one in a range of Mercedes-Benz models to informally receive the “Ponton” nickname. This was in reference to the unibody-type, pontoon-shaped exterior styling which was also featured on the later W128 line. 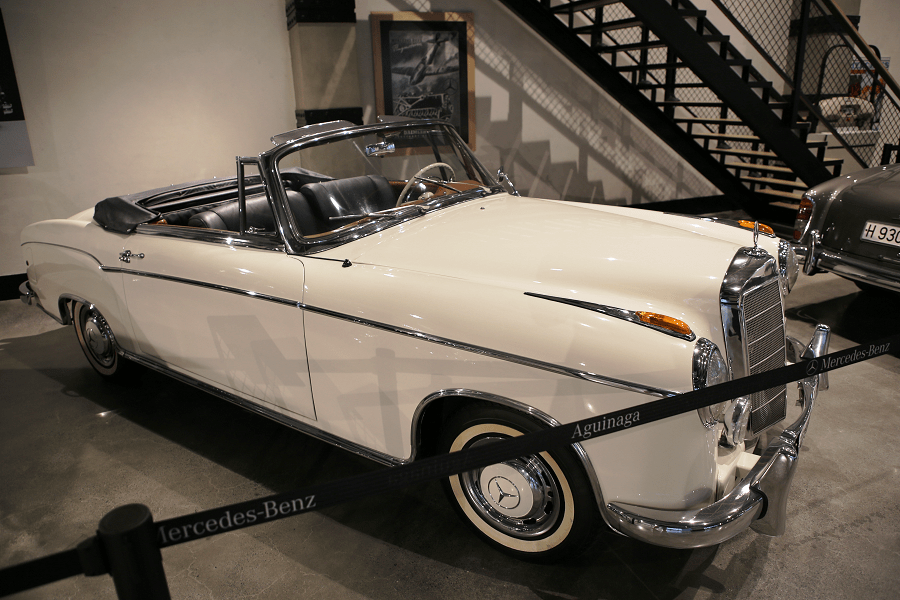 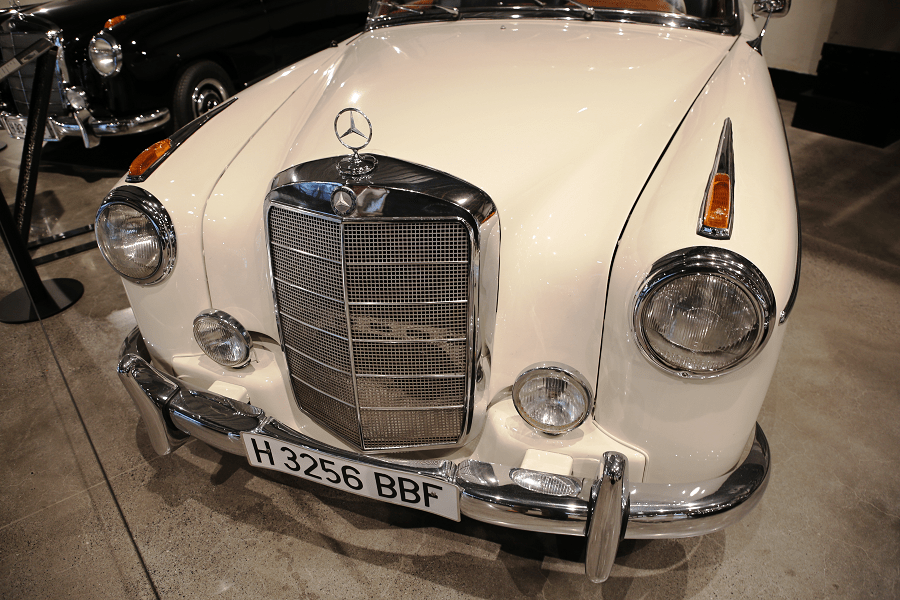