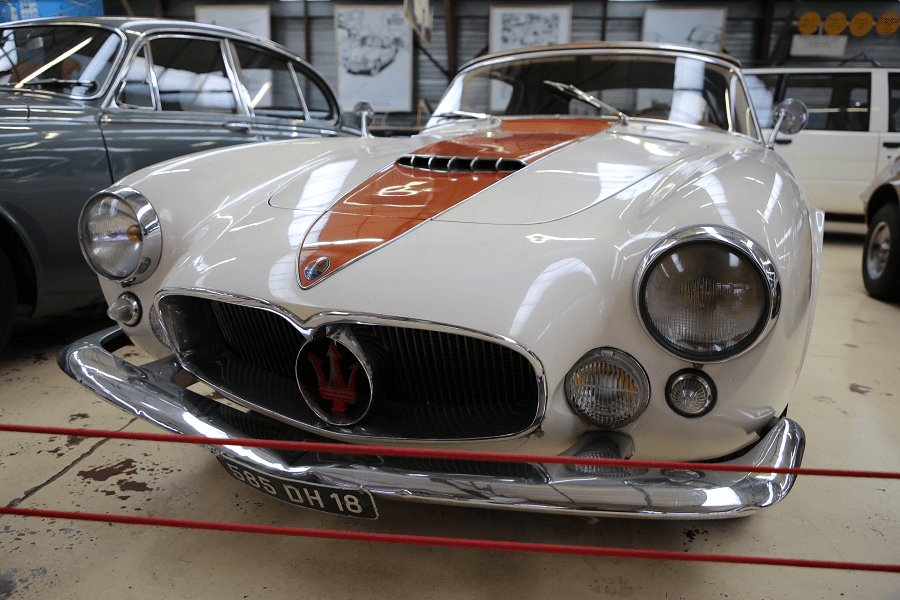 Maserati A6 were a series of grand tourers, racing sports cars and single seaters made by Maserati of Italy between 1947 and 1956. They were named for Alfieri Maserati (one of the Maserati brothers, founders of Maserati) and for their straight-six engine. 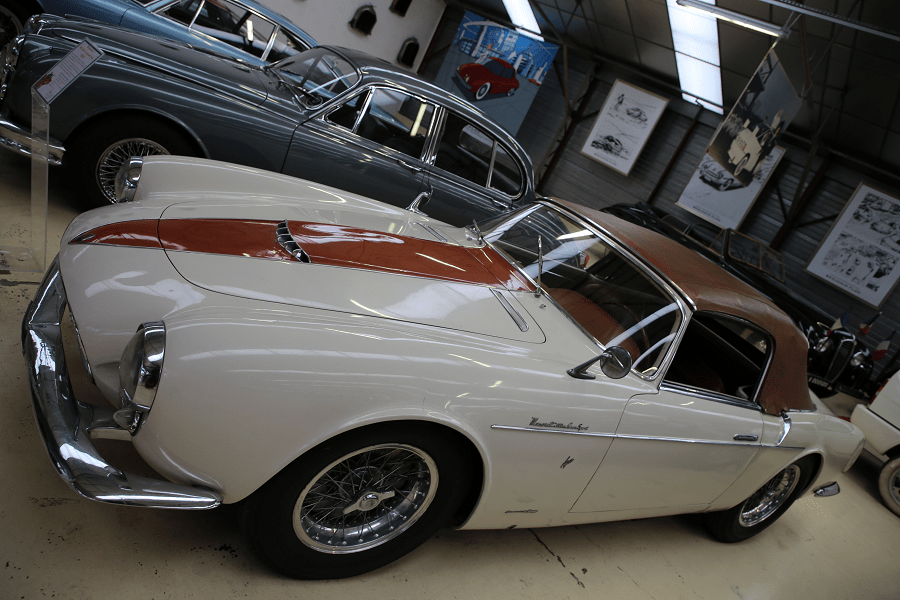 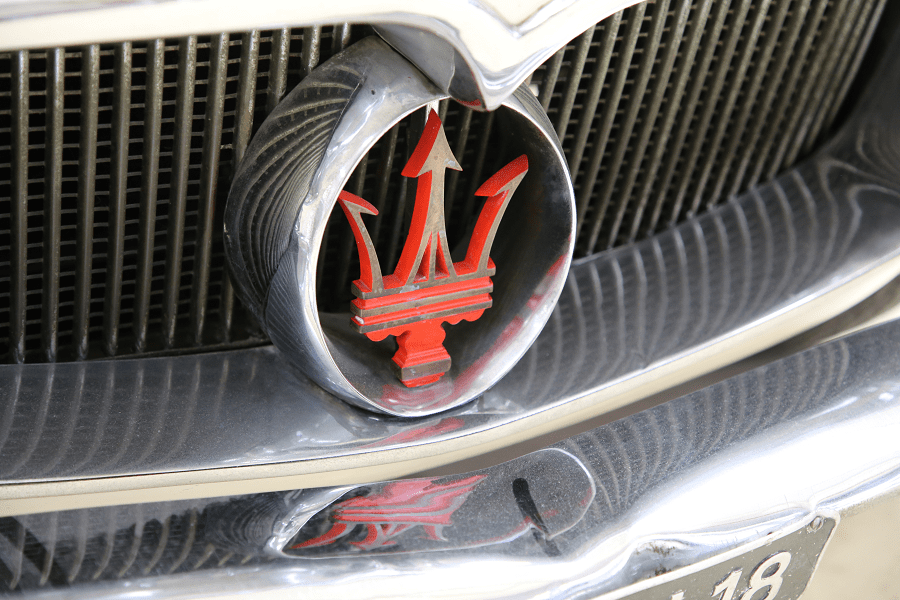