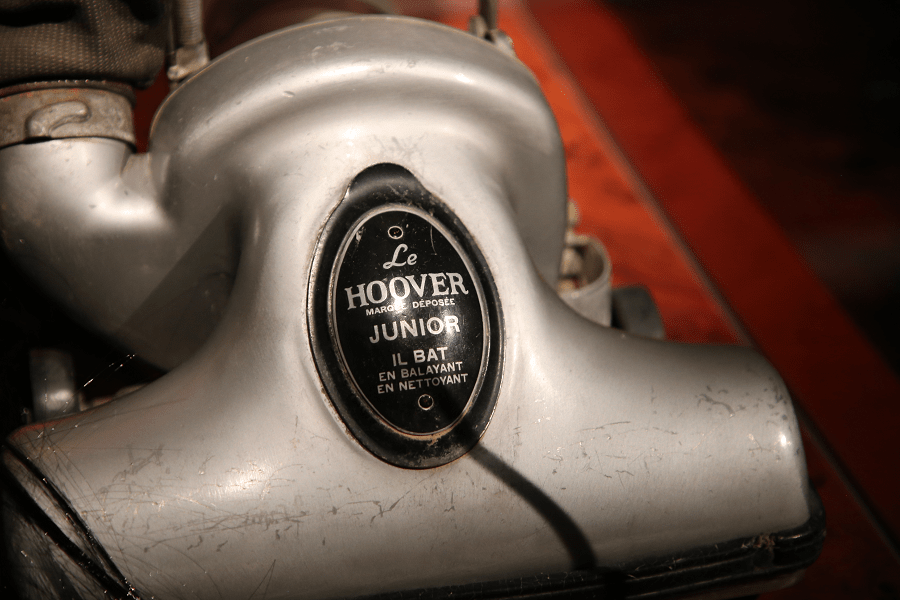 The Vacuum cleaner Hoover from 1939.

The Hoover Company is a vacuum cleaner company founded in Ohio in the US. It also established a major base in the United Kingdom; and, mostly in the 20th century, it dominated the electric vacuum cleaner industry, to the point where the Hoover brand name became synonymous with vacuum cleaners and vacuuming in the United Kingdom and Ireland. Hoover was part of the Whirlpool Corporation, but was sold in 2006 to Techtronic Industries for $107 million. Hoover Europe/UK split from Hoover US in 1993, and had previously been acquired by Techtronic. 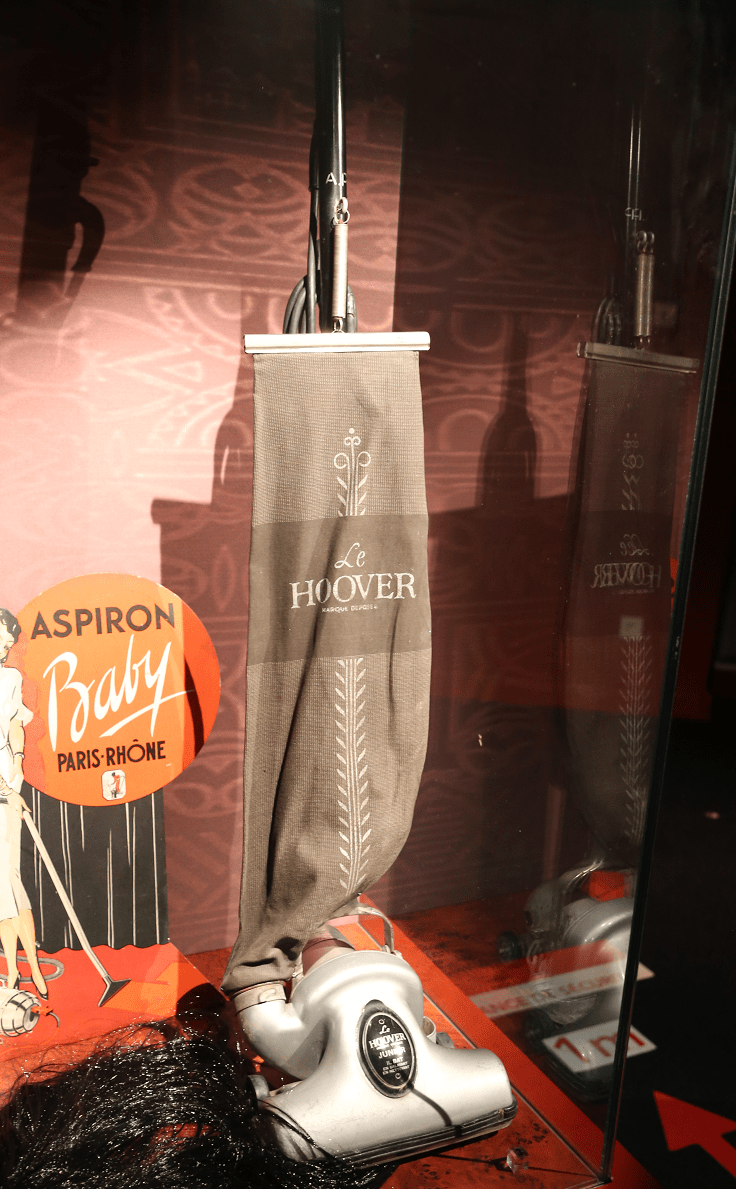 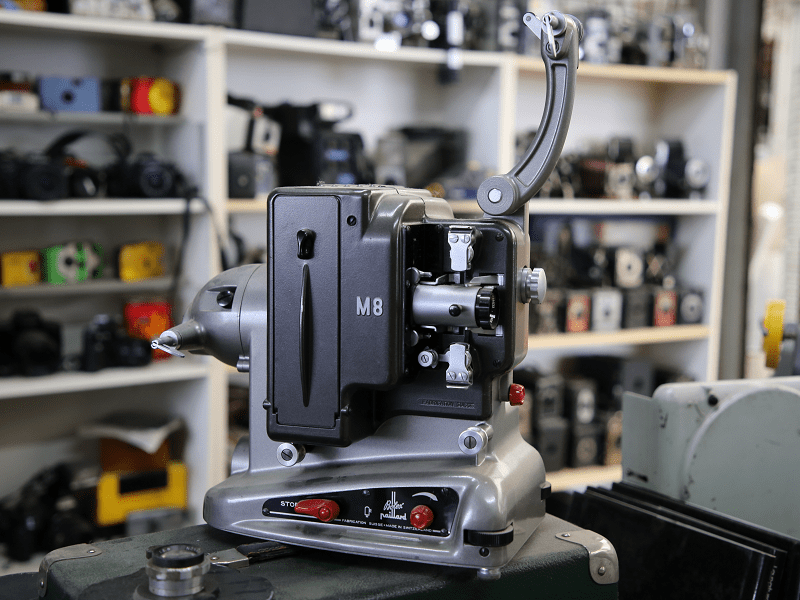 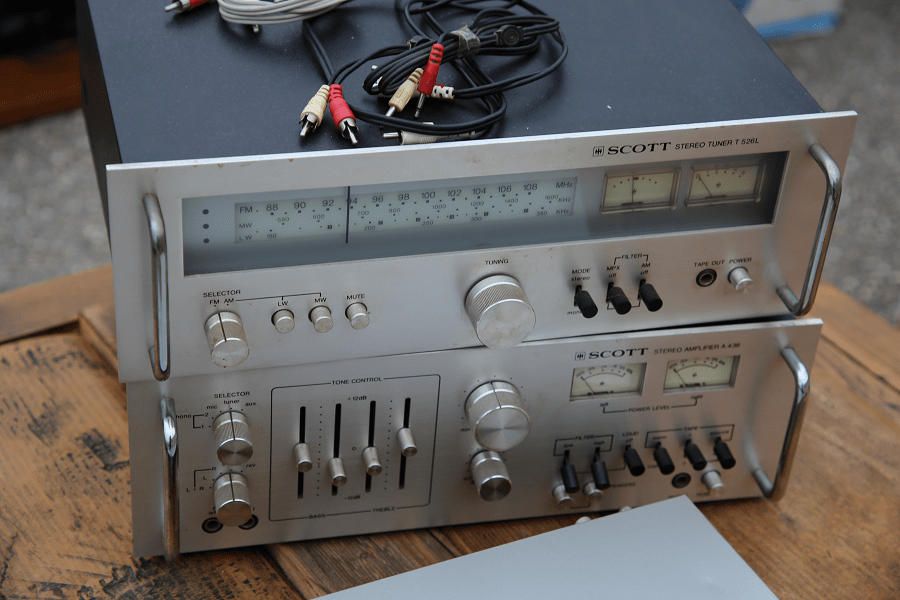 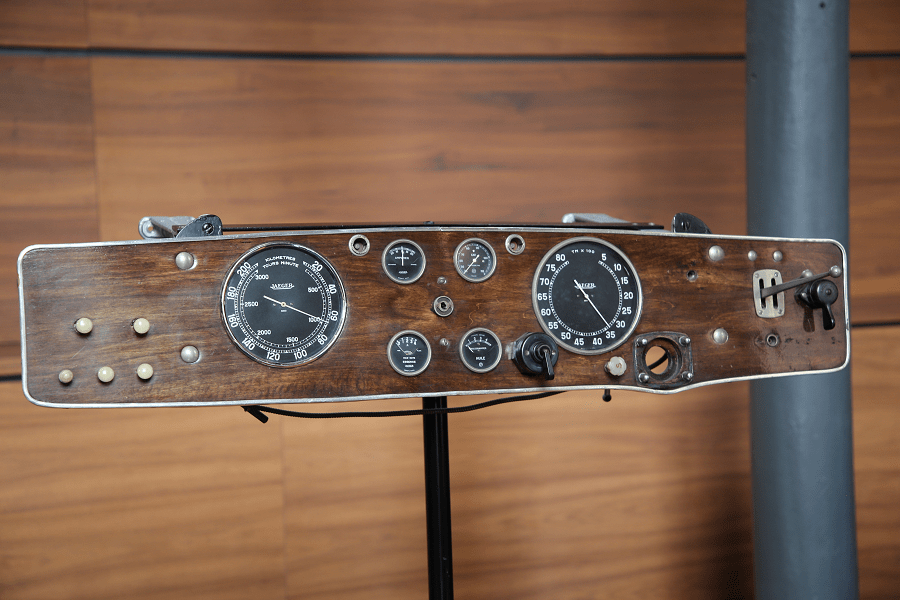 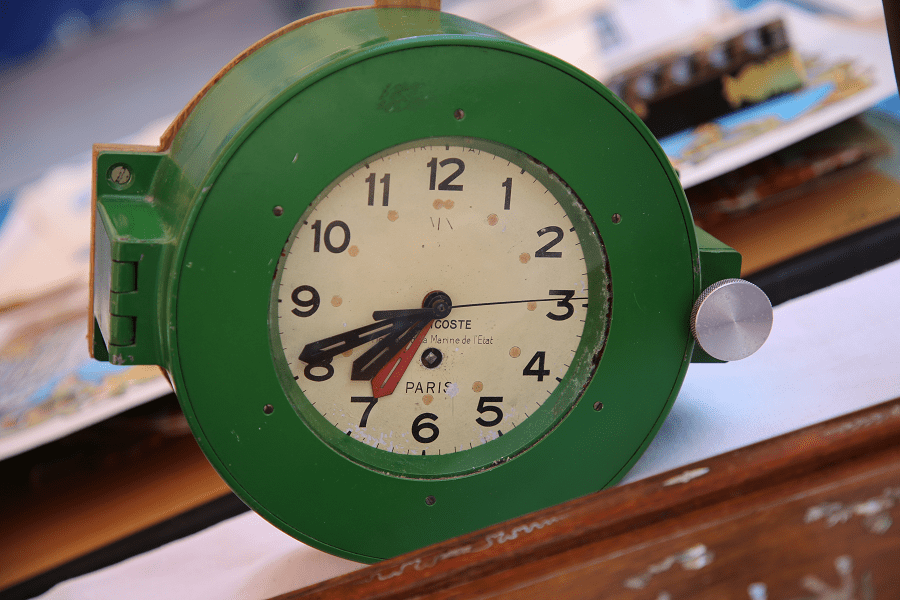 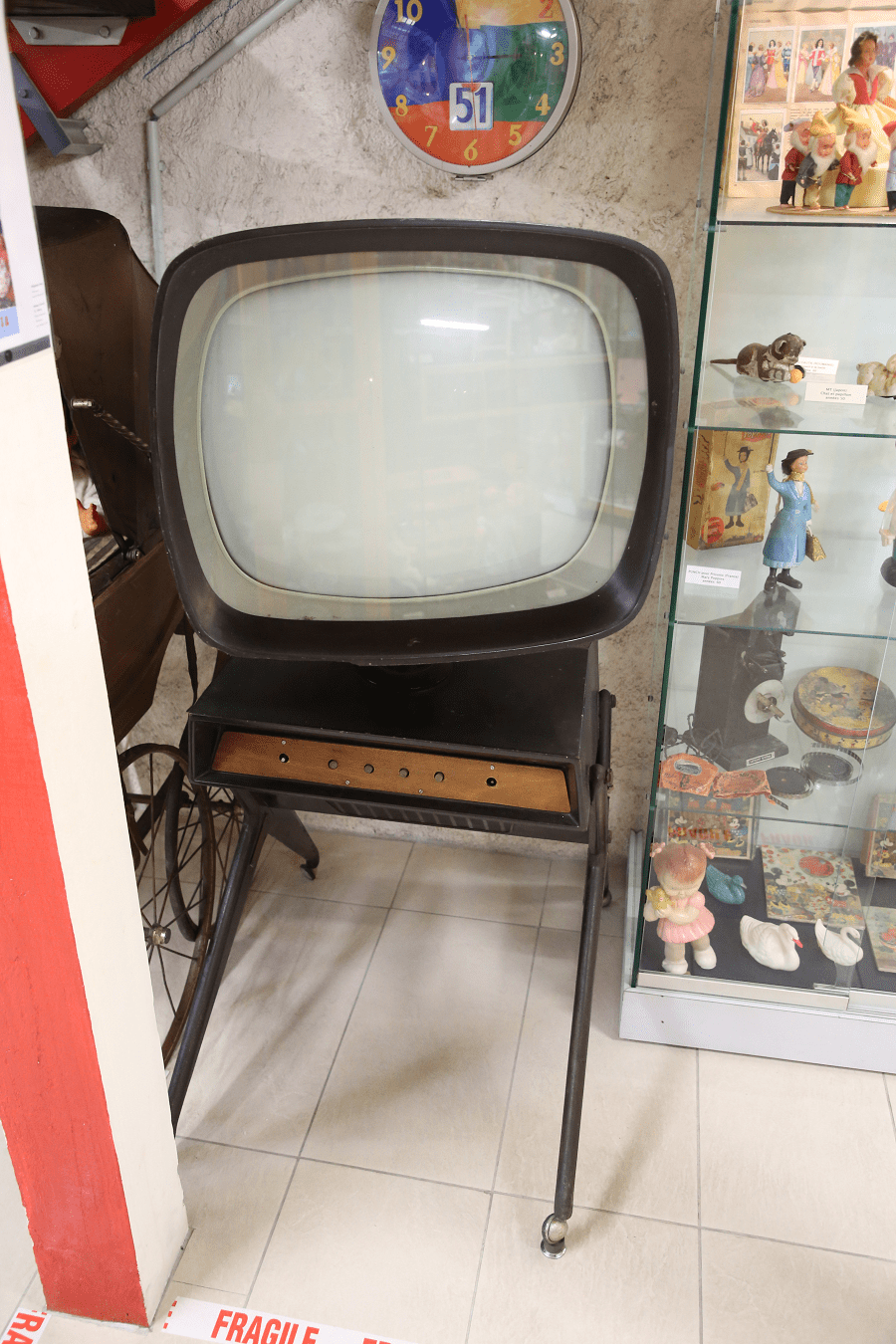 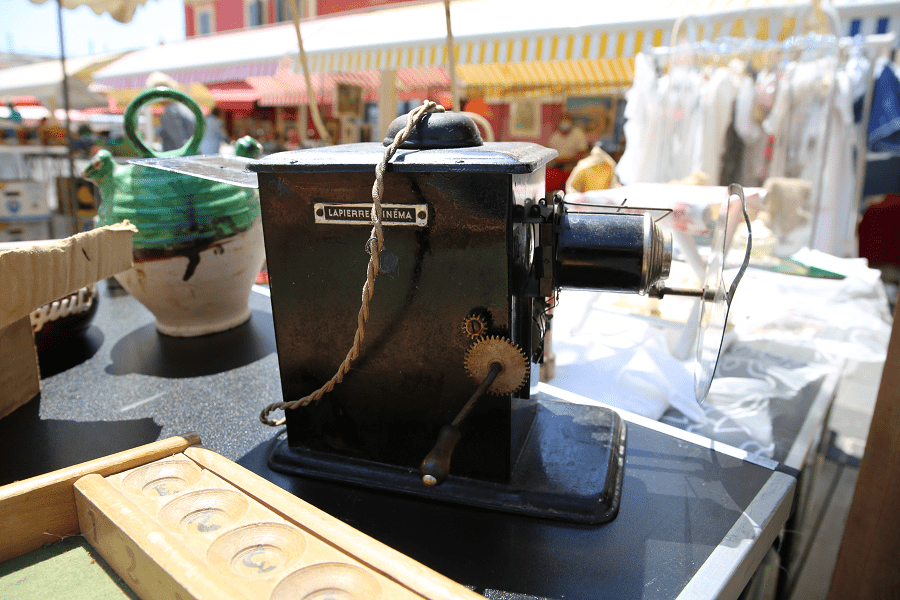