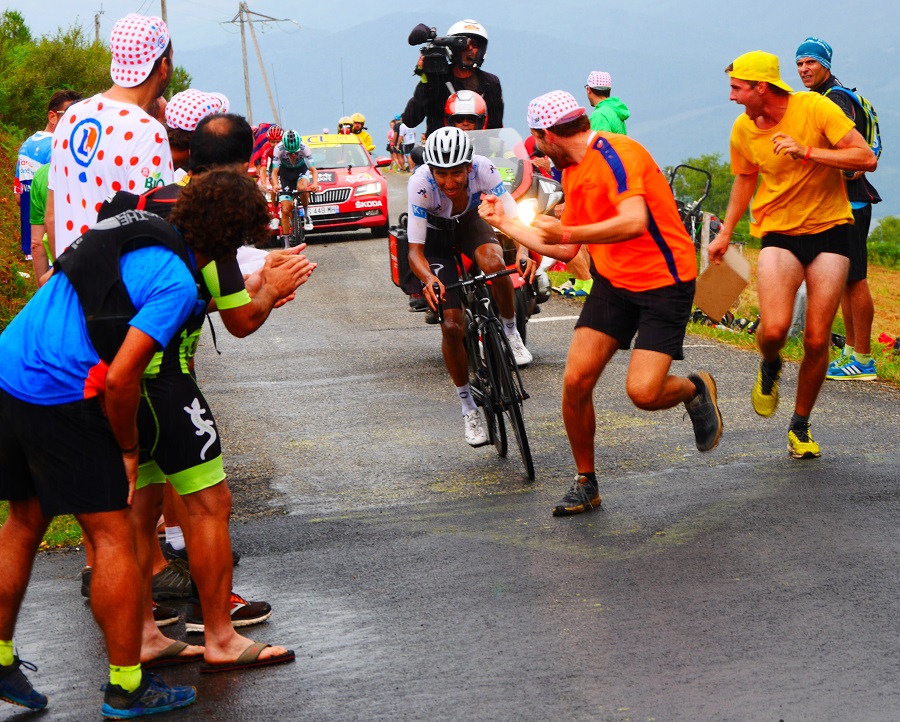 Audacity and a spark of madness to create an exploit and generate excitement can not be ordered. But like everywhere else, the setting plays a role in the quality of the show.

That of the 2020 Tour gives a few clues and opens doors: like a film director who knows what he owes to his actors, we know that the success of a Tour depends first and foremost on the brilliance of the riders. And they will have all the possible opportunities to express their talents. From the opening sequence around Nice until the final straight on the Champs-Élysées, a favourable terrain for drama will be an offer like never before all along the course. Indeed, there will be twenty days between the passage at the Col de la Colmiane, first difficulty on the menu, to the climb up to La Planche des Belles Filles this time to be covered individually against the clock… on the eve of the finish in Paris.

The 2020 Tour will therefore first be what the riders make of it. However the order of play and the specificities of the difficulties promise some great battles. Unprecedented finishes at the Puy Mary or the Grand Colombier will serve the ambitions of the climbers. Another innovation, the tortuous path heading to the Col de la Loze above the resort of Méribel will also, without doubt, be one of the key moments of the race.

In 2020, often very steep novelties will combine with classic though revisited climbs and the Col de la Madeleine is a perfect example of that with the riders going up a road that had never been on the map of the Tour. The Yellow Jersey could also maybe be decided on the roads of Gard and the Mont Aigoual, in the wind of Charente-Maritime, in Corrèze or in the Vercors area in Isère. The memory of the tremendous battles during the 2019 Tour makes it certainly mouthwatering for all cycling enthusiasts. They expect the same commitment, the same urge, next July.