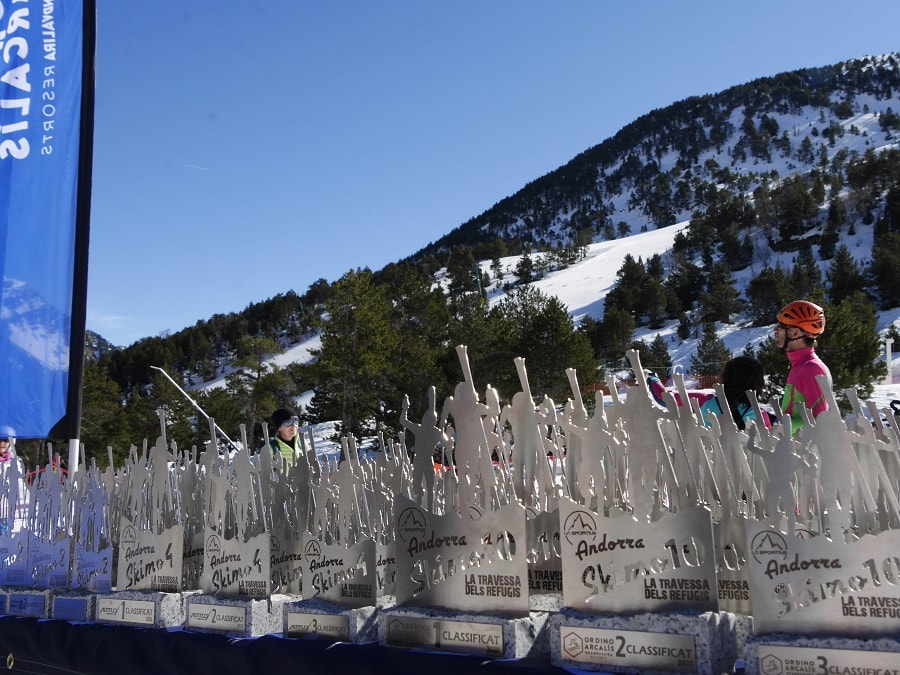 all-andorra.com ia a media partner of  the contest

La Sportiva Andorra Skimo-2020 closed its fifth edition despite the increased difficulty of the route and the lack of snow at its lower levels.

With more than 1,000 runners (against about 900 in 2019) from 14 nationalities and 150 volunteers, the contest has grown in popularity over recent years despite the unfavorable weather conditions. The race is becoming more and more prestigious among the mountain skiing contests of the Pyrenees.

Finally, Lucas Mouret and Louis Dumas became champions in the junior category of the competition, Skimo 2.

Gerard Riart, the director of La Sportiva Andorra Skimo, assessed the development of the competition very positively despite the high temperatures, in the Principality, in recent days that forced the organization to modify the route, making it more demanding.

Only one runner was hurt on Saturday and one on Sunday.

Andorra Skimo this year was honored by the participation of mountain skiing legend, the French Laetitia Roux, who achieved 17 gold medals in World Cups, 64 victories and 8 crystal balls in the World Cup, and now is a coach on the United States team. 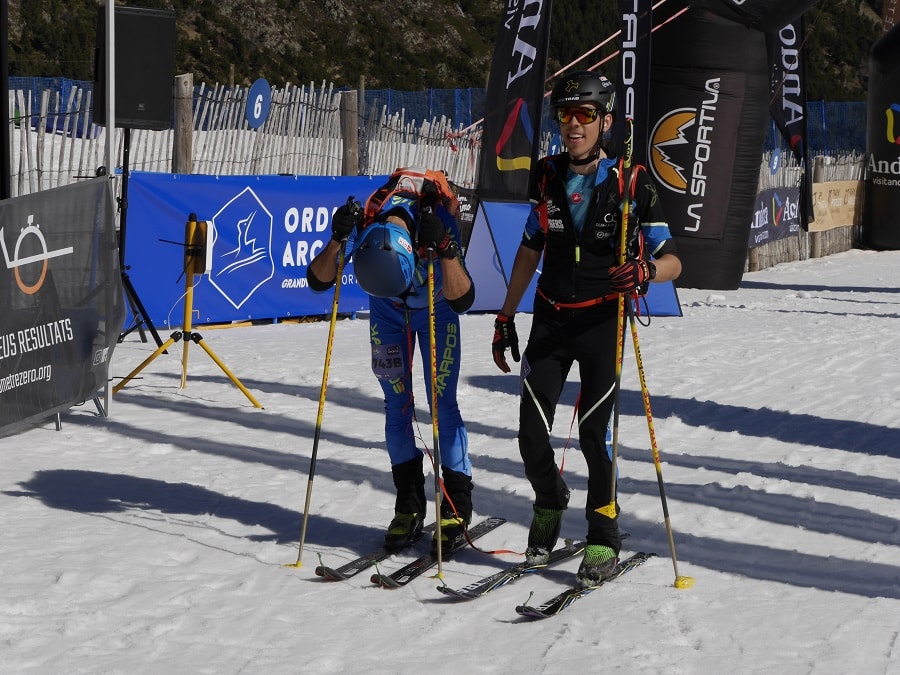 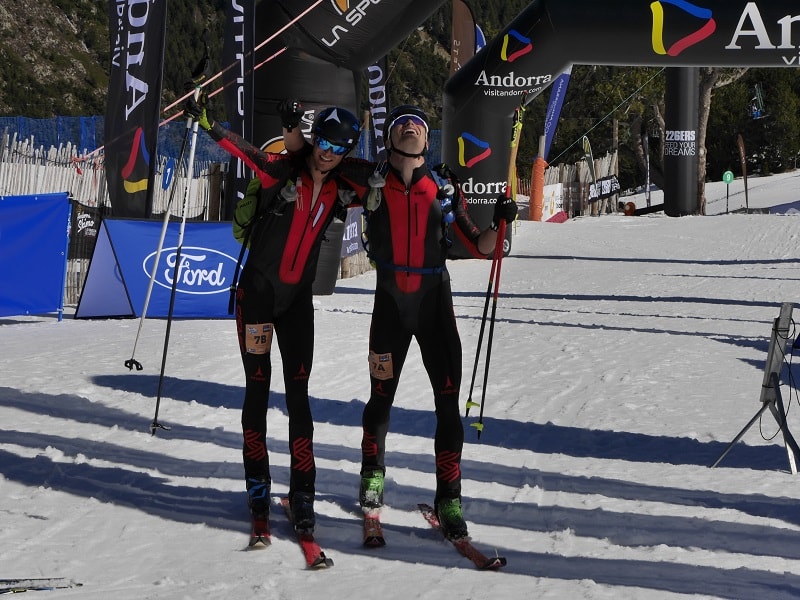 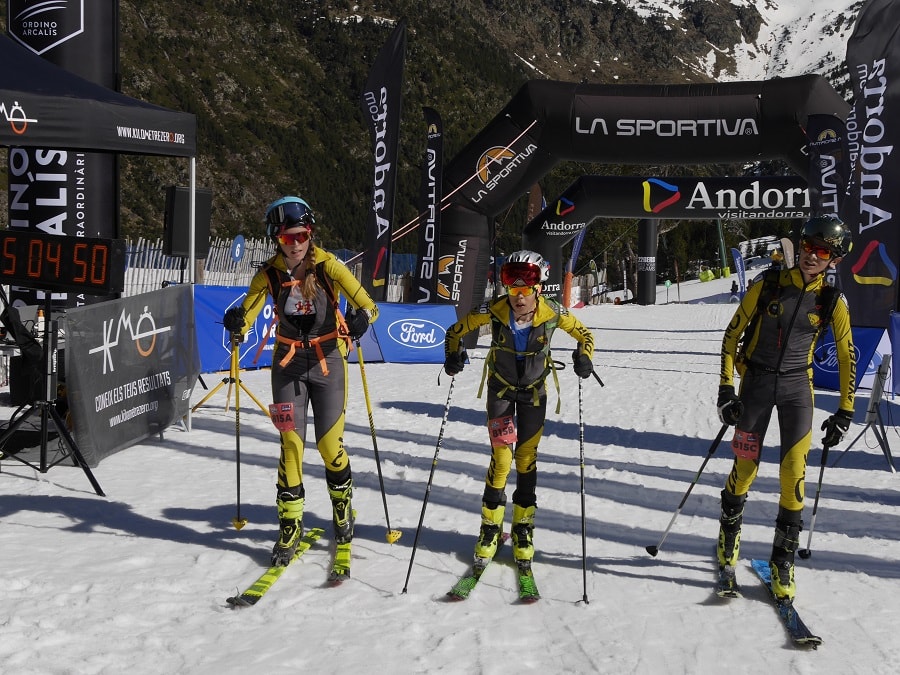 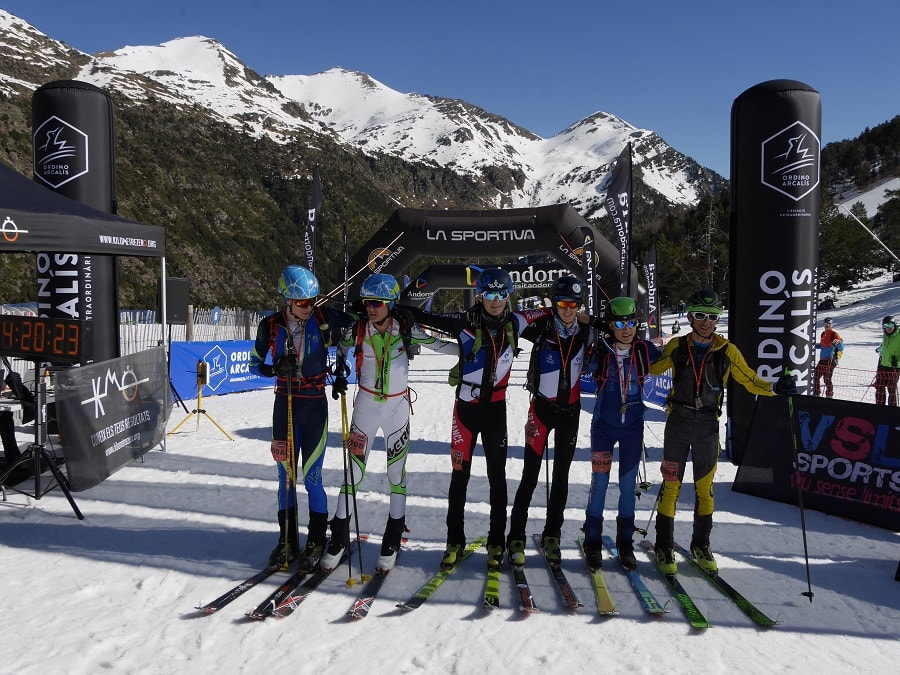 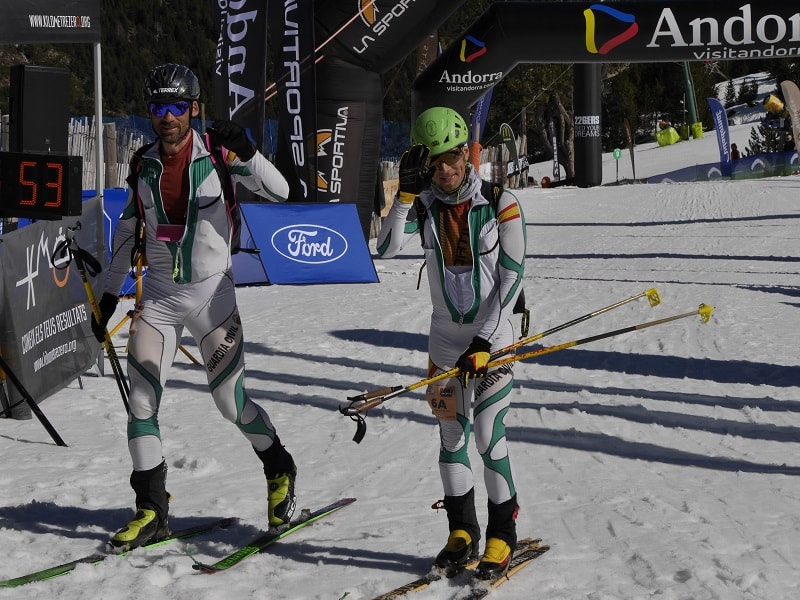 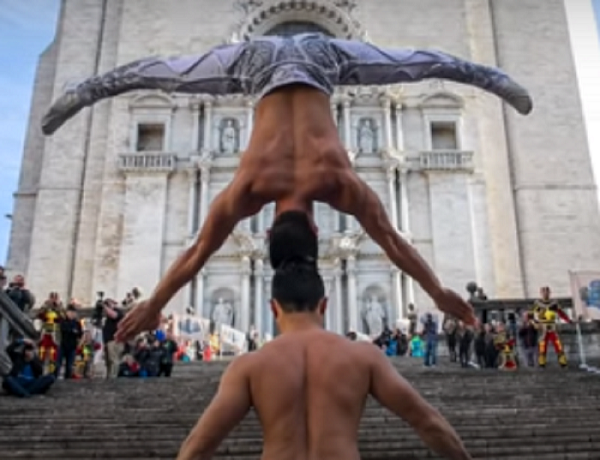