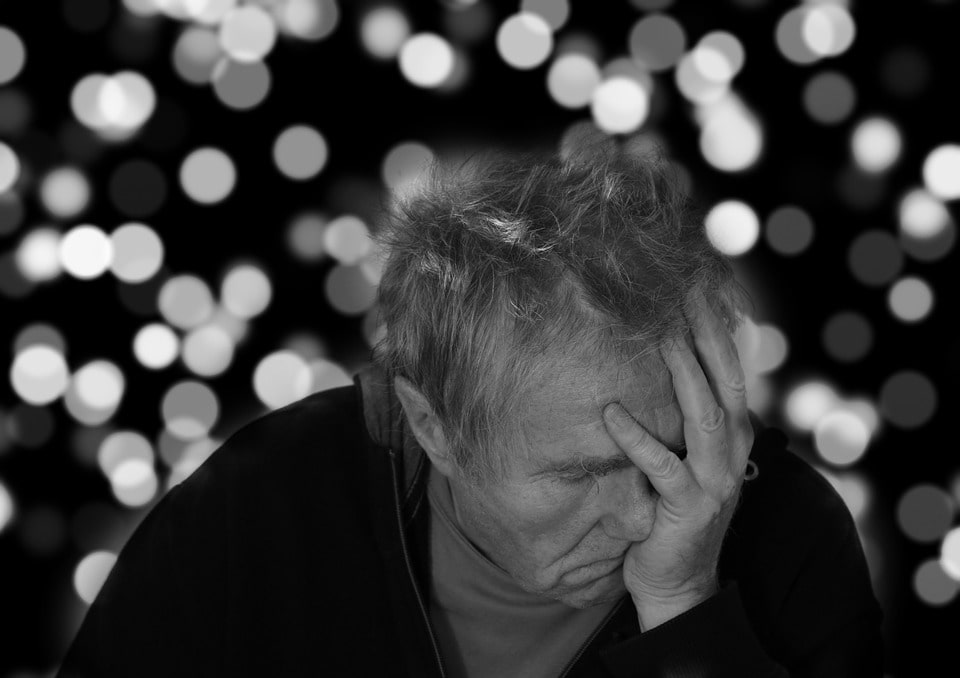 After negotiations with the French Government, the TMA test has been accepted as equivalent to the PCR required by France. This means that those over the age of 11 who want to access French territory from Andorra can do so with a negative TMA test confirmed within 72 hours of being tested.

This test is necessary to access France through all its borders, whether land, air or sea. However, this does not apply to frontier workers, hauliers or residents within a radius of 30 km from the border.

Residents of Andorra can also travel to Occitania without having to present a negative test provided they can show a duly justified reason written out on the official form such as health and medical conditions or pupils and students travelling for education.

Residents who take a TMA test in the usual stoplab on the 5th floor of the Prat de la Creu car park can request a certificate confirming their negative result to be sent to them by e-mail. This procedure is free, and will include the information in four languages: Catalan, Spanish, English and French.

Visitors to Andorra can, from now on, ask for this diagnostic test too. In this case, the price of the test and corresponding report will be 40€, which must be paid to an SAAS administrator at the stoplab.